The Subaru WRX made a comeback last week based on the Subaru Global Platform and bringing affordable performance to the masses with its rumored $30k starting price when it lands in the US market in early 2022.

While trying to find a proper rival for the Japanese sports sedan, we stumbled across the recently revealed Hyundai Elantra N, another performance-oriented four-dour model which is expected in US showrooms before the end of the year offering plenty of horsepower for the money.

The biggest difference between the two rivals is that the Subaru is AWD while the Hyundai is FWD. However, their numbers are pretty close, and both of them are machines designed for driving pleasure while retaining the practicality of a compact sedan. Before we move on to the visual comparison, let’s start with the specifications. 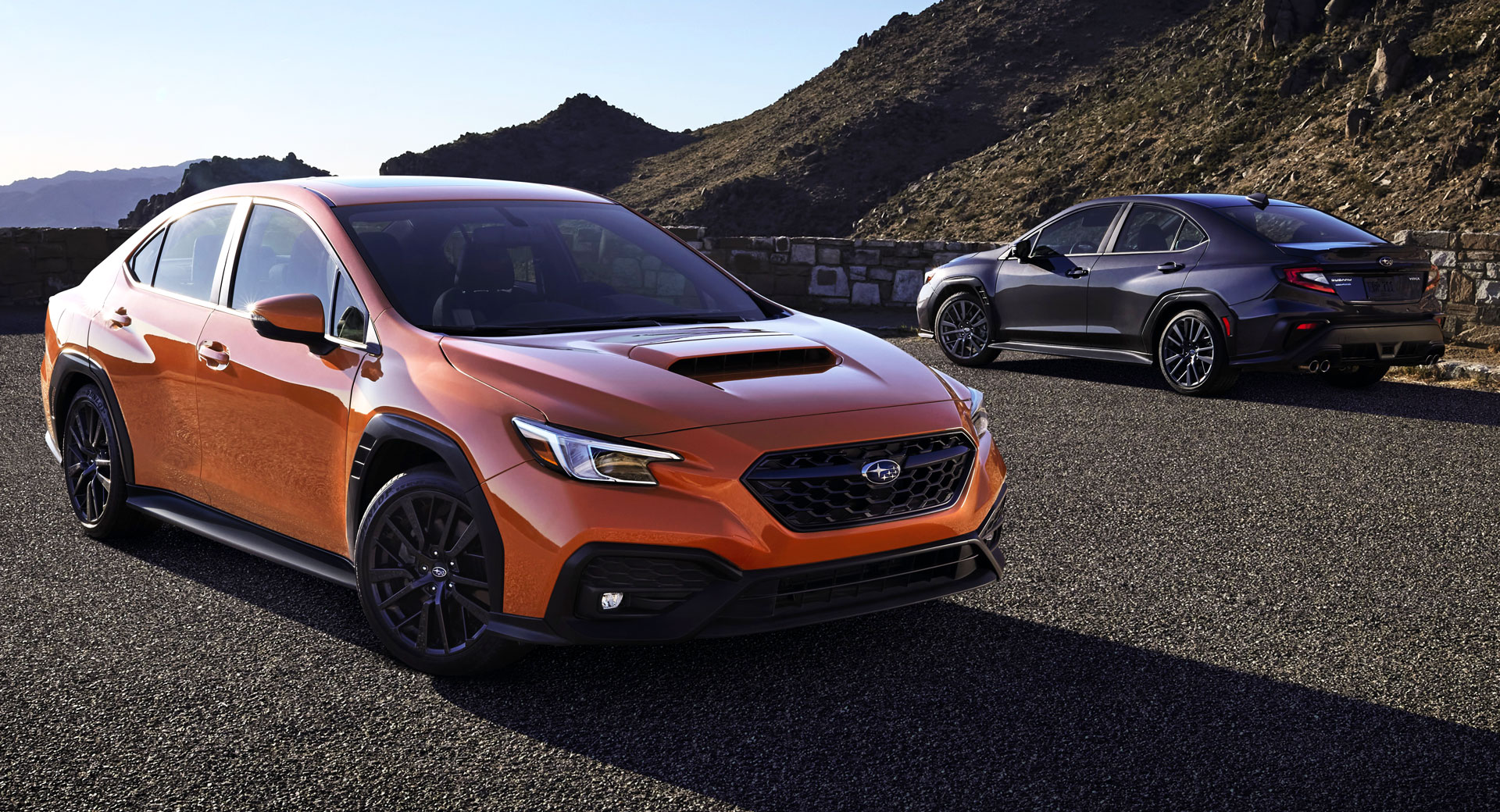 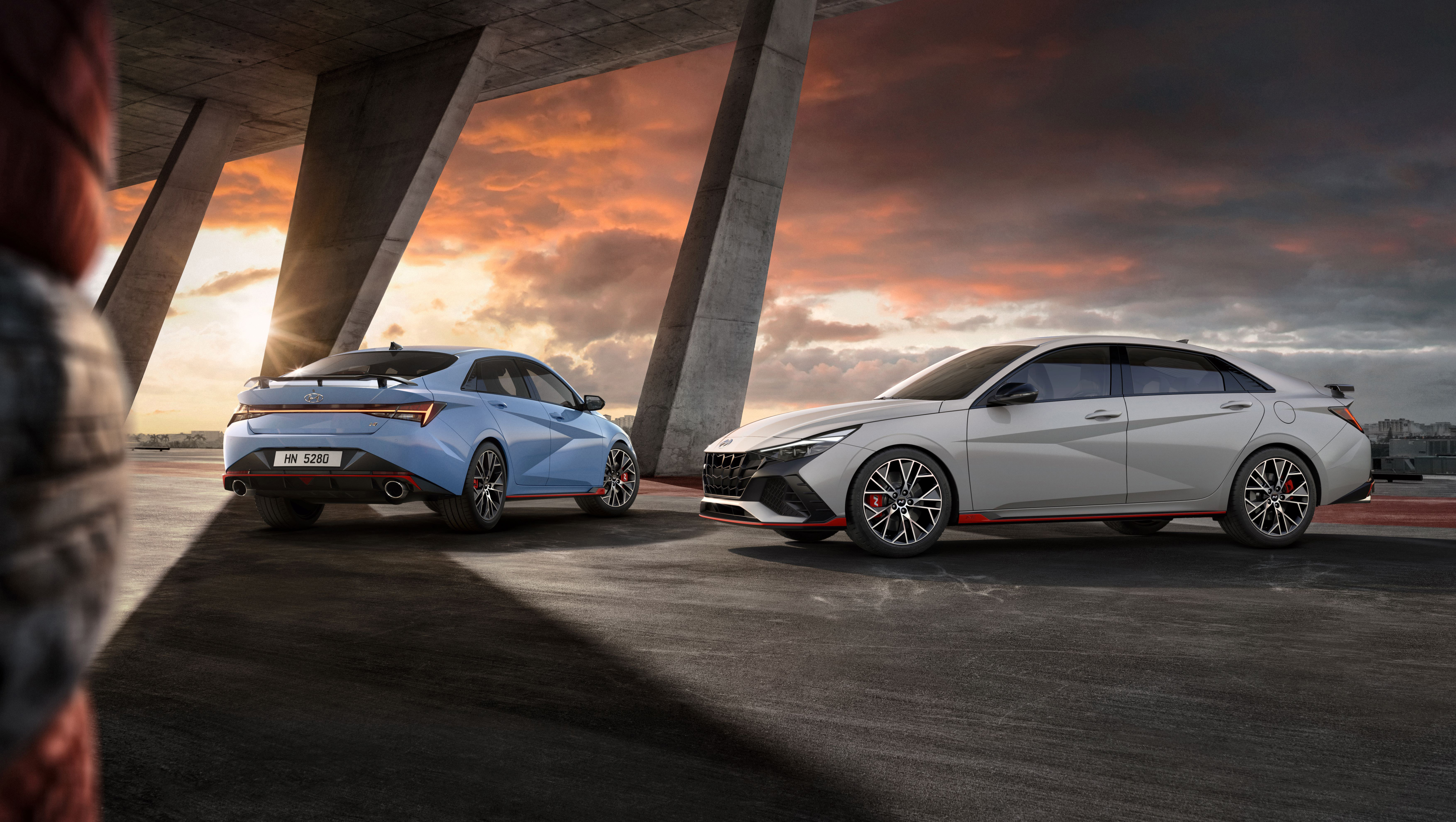 Subaru hasn’t announced the performance figures for the WRX, but we expect it to be slightly quicker than the Elantra N in a straight line due to the added traction of the Symmetrical All-Wheel Drive. Having said that, the Hyundai does have more power and torque and could also have a weight advantage.

Both models get plenty of performance-oriented systems helping drivers to move faster around the corners and have plenty of fun behind the wheel and also come equipped with an electronically controlled suspension. Hyundai’s sport sedan excels in the cool-feature department thanks to the N Grin Shift which makes the best out of the car’s performance for 20 seconds. 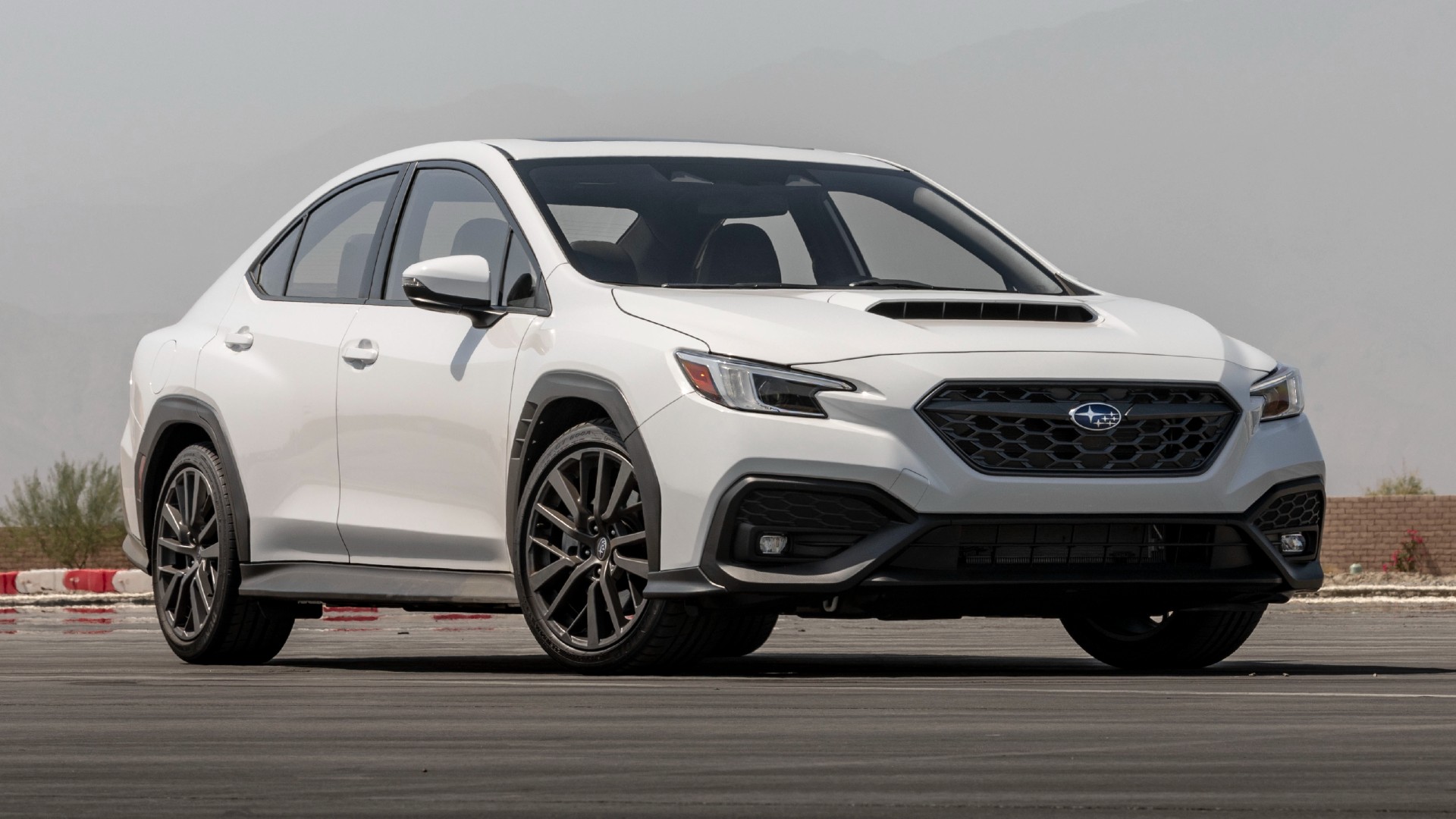 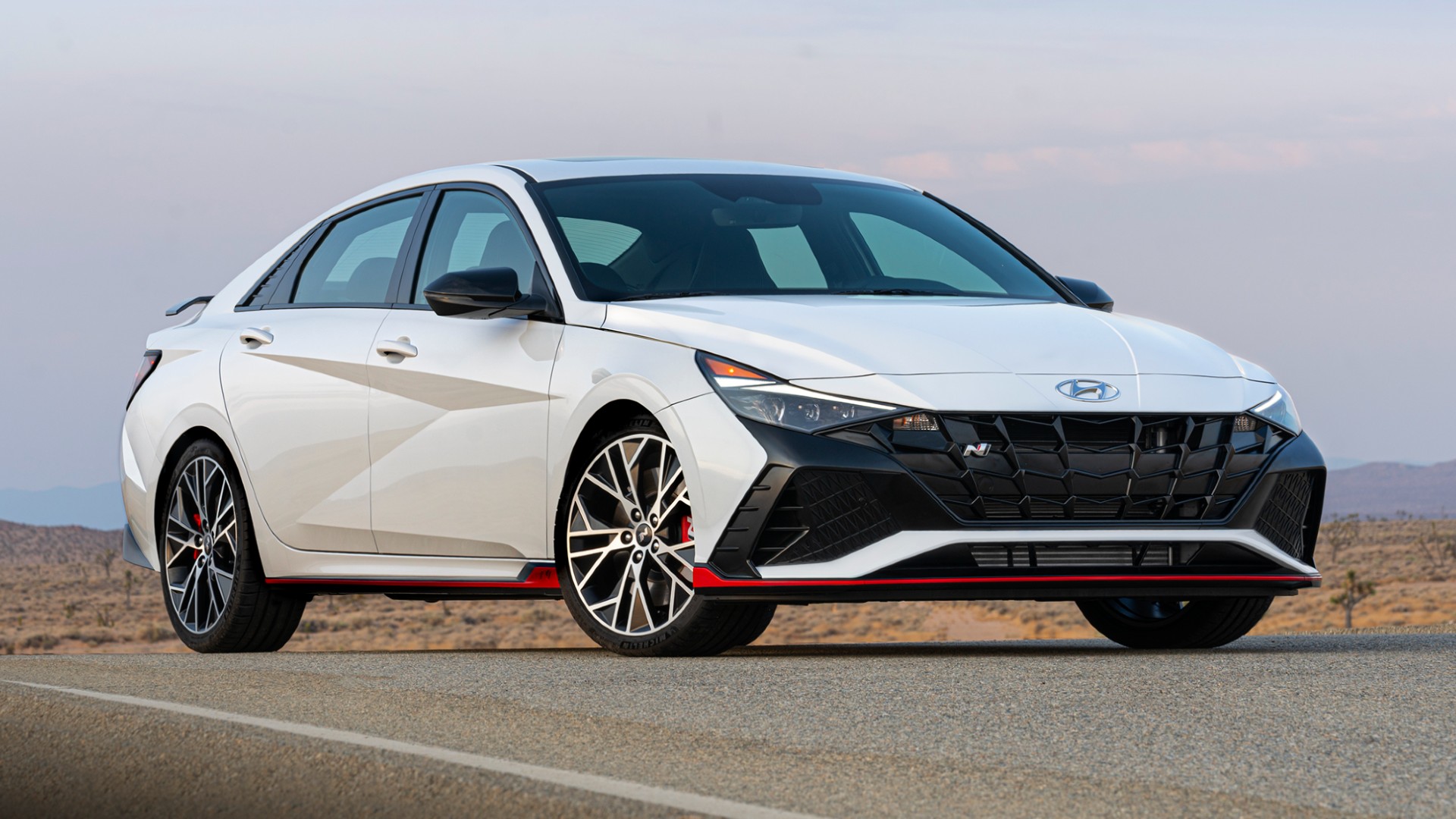 Looks are subjective but judging from our readers’ comments, none of the two models is going to win any beauty contests. The Subaru is the most controversial of the two, despite having an evolutionary approach compared to its predecessor. On the other hand, the Hyundai goes all-in with bold design features trying hard to look aggressive.

Subaru thought that crossover-inspired wheel arches go well with the rally-bred character of the WRX, continuing the two-tone treatment in the front and rear bumpers. In contrast, the Elantra N has a more racecar look, with red-painted accents on the splitter, side sills, and diffuser. 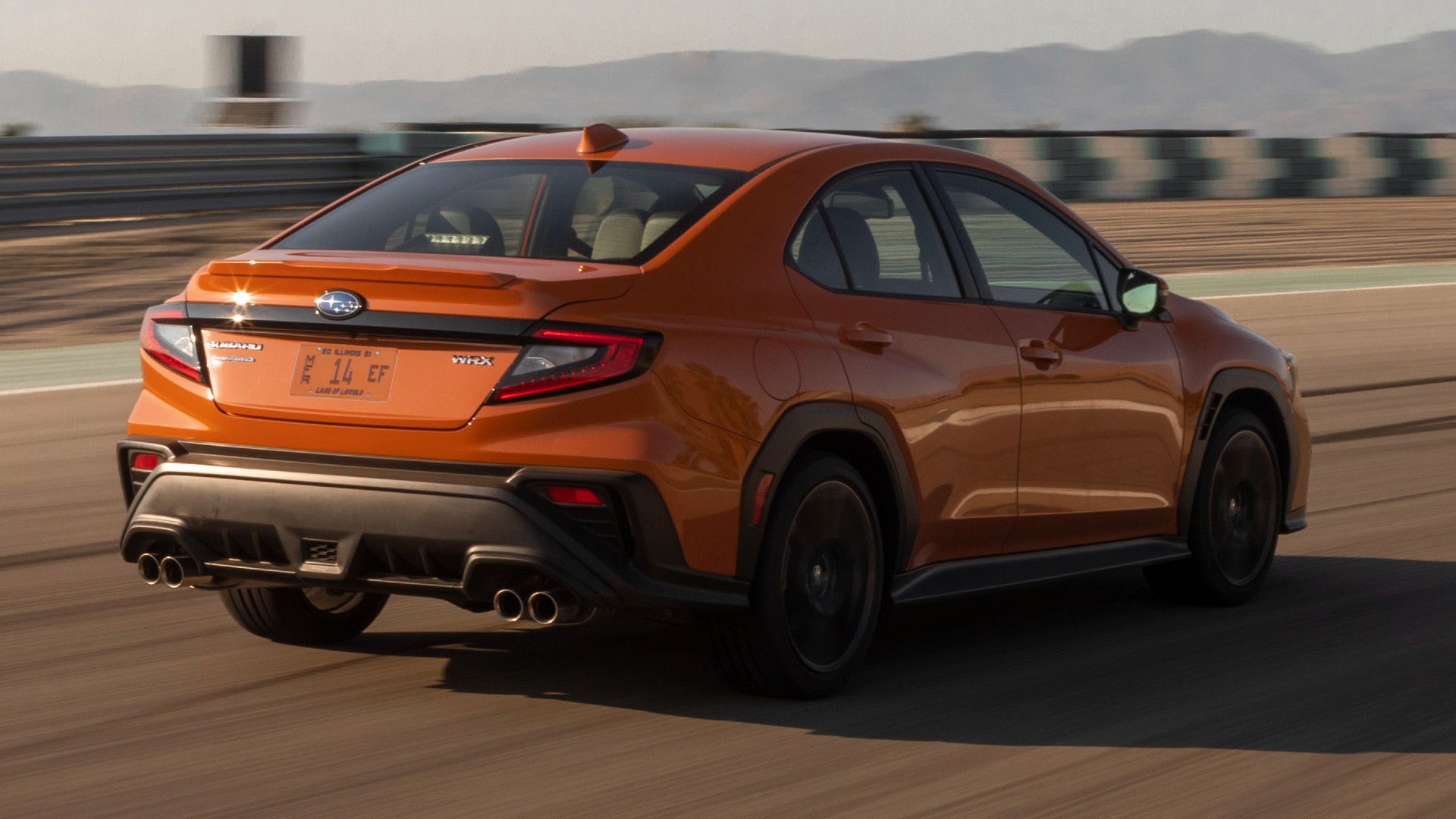 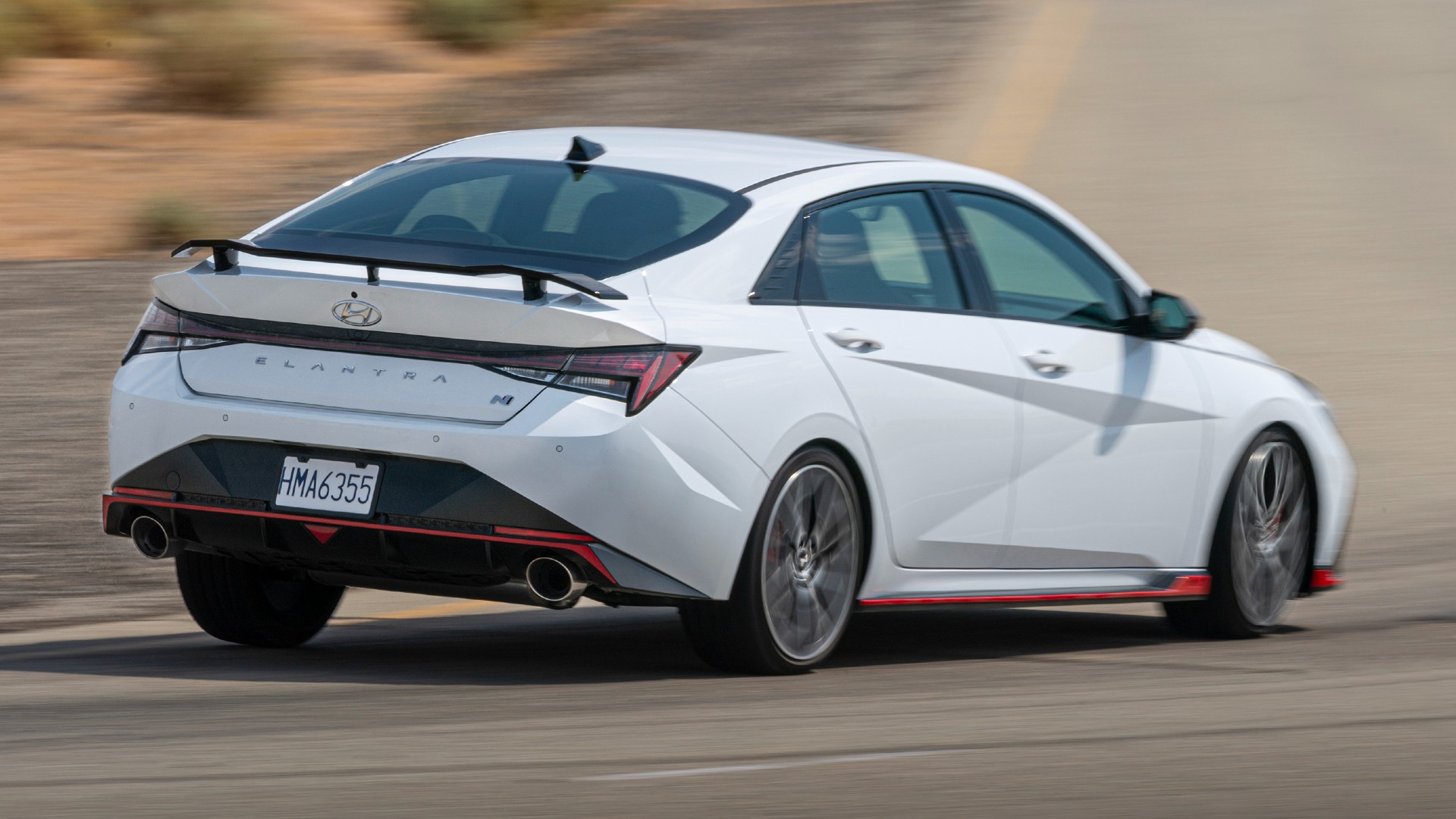 The Hyundai is also sitting on lower-profile tires and has a proper wing sticking out of the tail – Subaru is probably reserving that for the full-blown WRX STi. As for the exhaust, the Subaru comes with quadruple pipes sticking out of the back, while Hyundai opted for dual pipes with a larger diameter and the full spectrum of pops and bangs from the N Performance division.

From the profile, the Hyundai looks quite longer than the Subaru and features sharp intersecting lines on the doors that won’t go unnoticed. Overall it looks more aggressive, probably aiming at the NFS Underground generation. In contrast, the WRX has a more traditional look with toned-up front and rear fenders and the angular crossover-style cladding making it look taller and more adventurous. 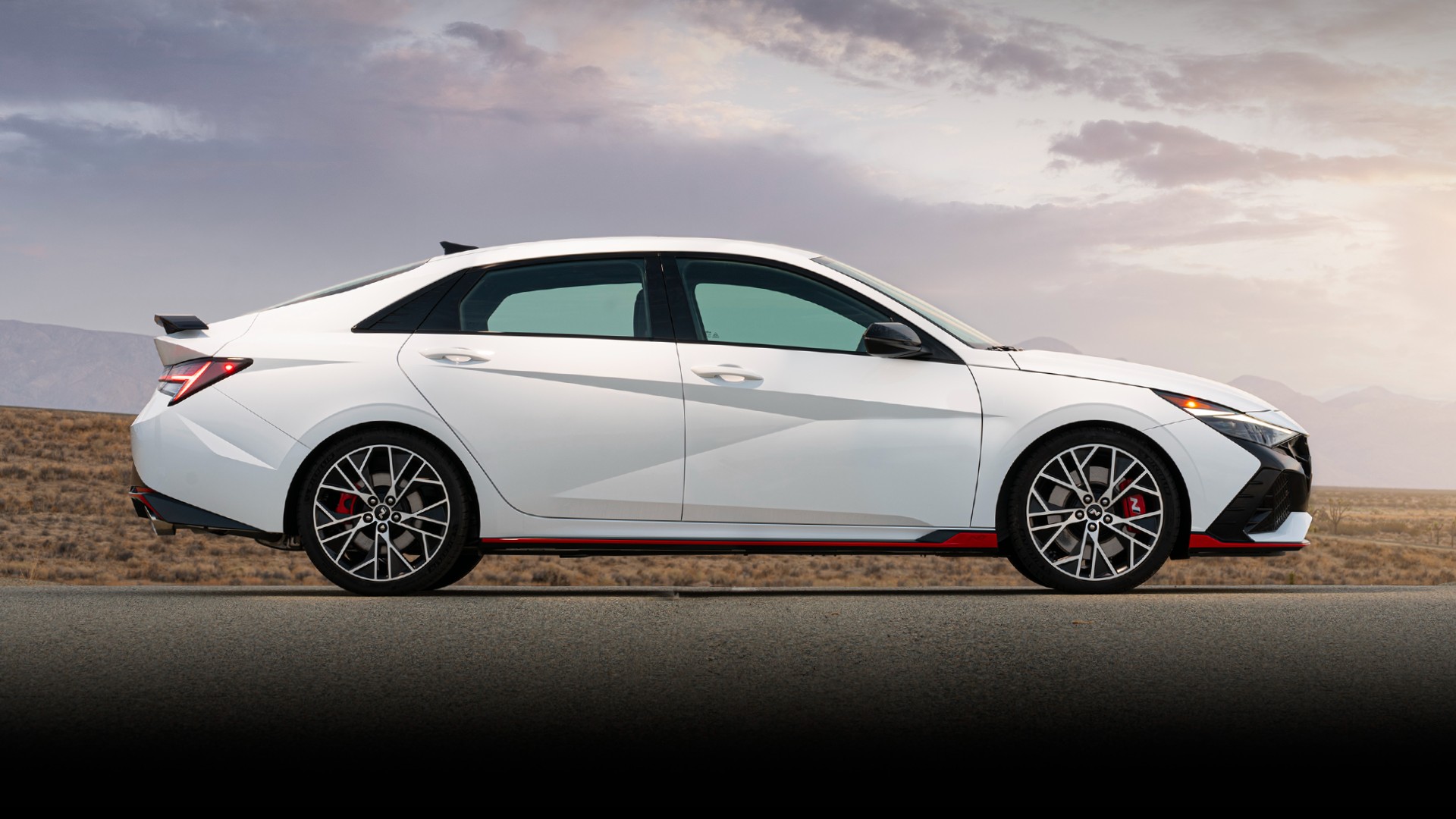 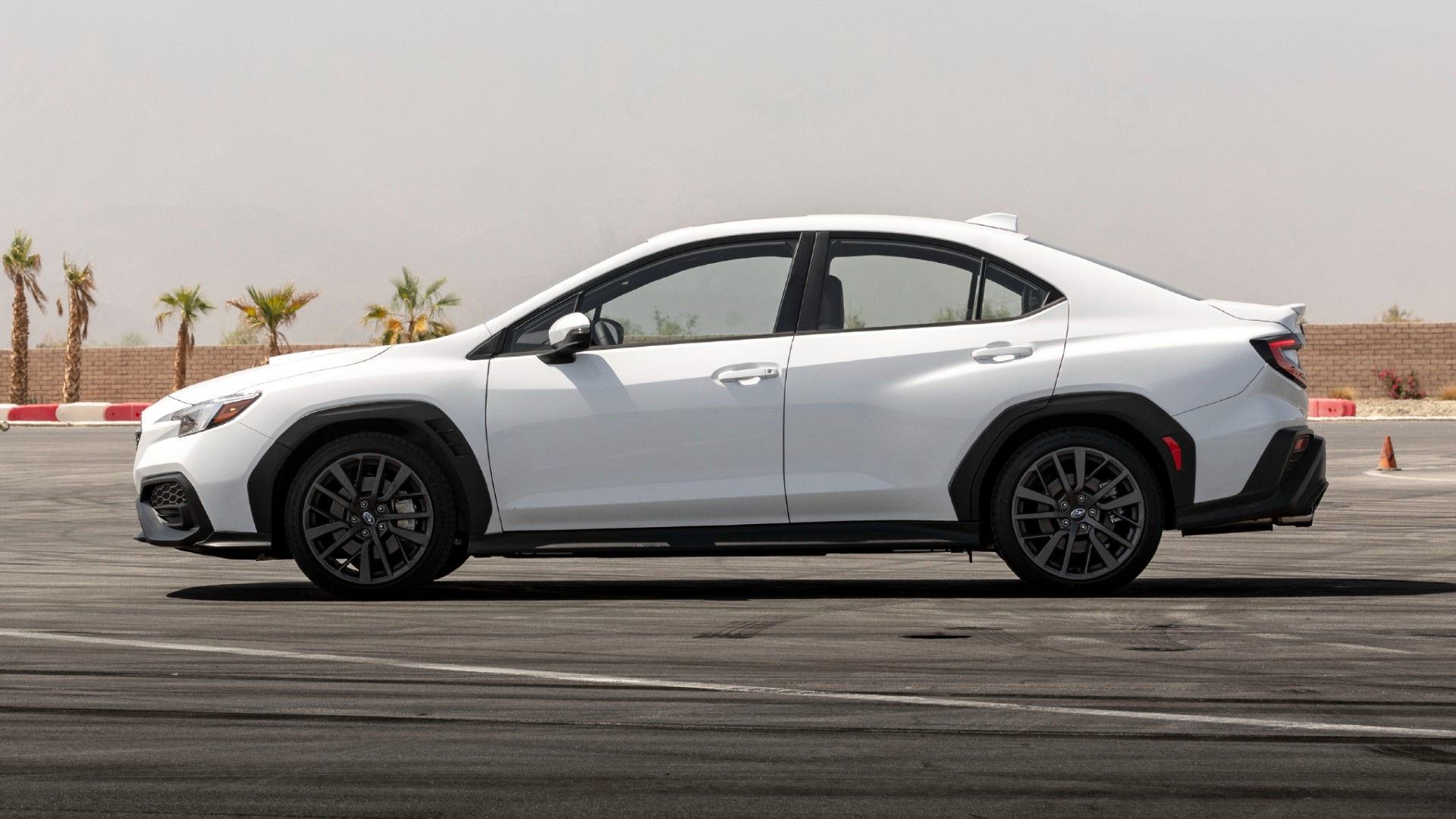 In the cabin, both models benefit from the latest infotainment tech. The Subaru has a larger 11.6-inch portrait central screen compared to the 10.25-inch landscape touchscreen of the Hyundai. The latter though strikes back with a 10.25 digital instrument cluster which will probably impress more potential buyers than the old-school analogue instruments of the WRX. The Hyundai also gets the N-exclusive graphic interface showing performance-related data (oil and coolant temperature, torque, boost) while on the go.

See Also: Hyundai Unveils America’s 2022 Elantra N With Up To 286 HP And A Manual Gearbox

The Subaru looks slightly more upmarket than the Hyundai, although the sporty touches are limited to the flat-bottom steering wheel and the aluminum pedals – refreshingly, Hyundai’s wheel is perfectly round. Both cars should have decent materials and great built quality judging from each automaker’s current range.

So, if you were to buy a new sports sedan today and your budget was close to those two, which one would be your weapon of choice? 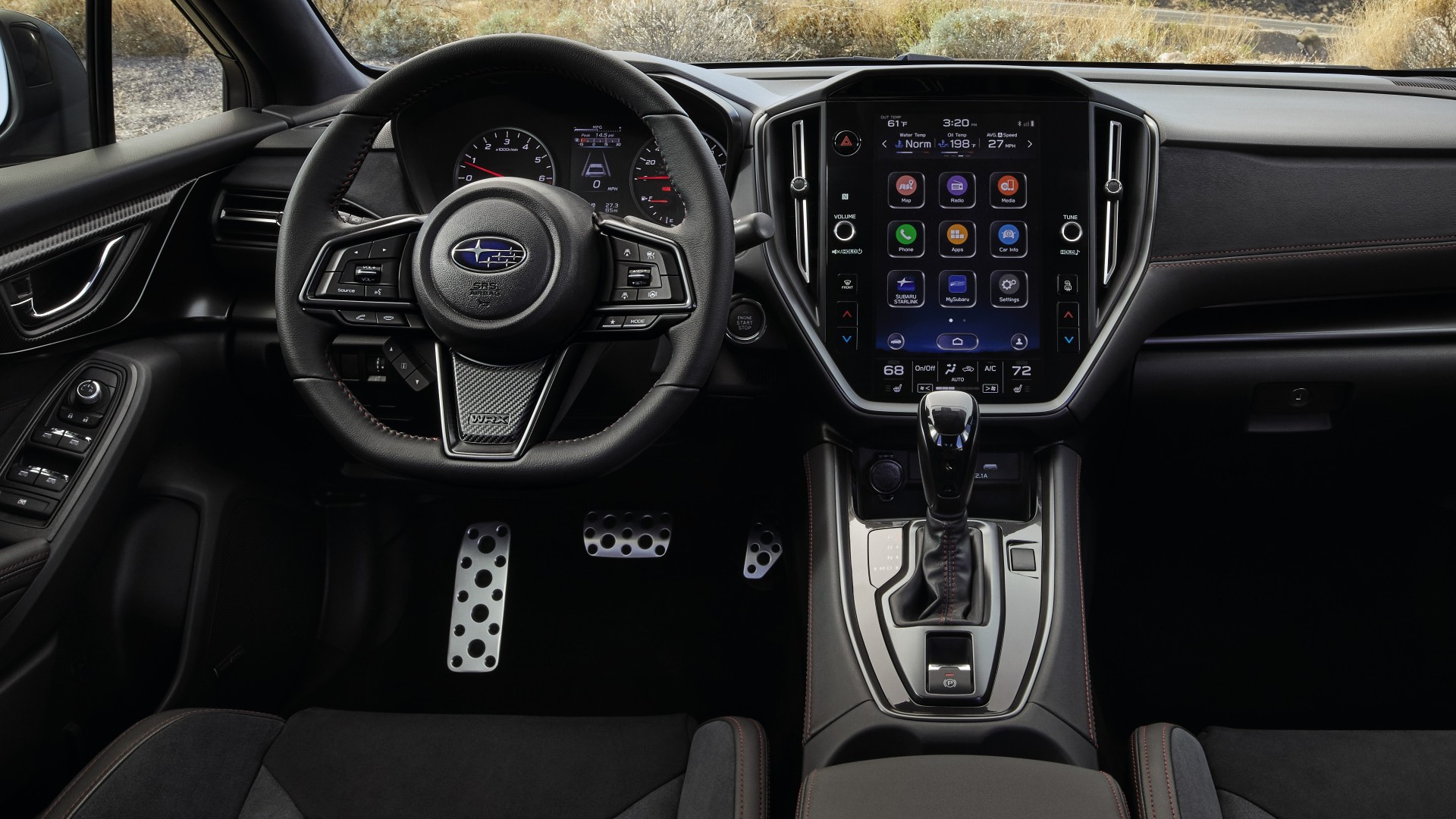 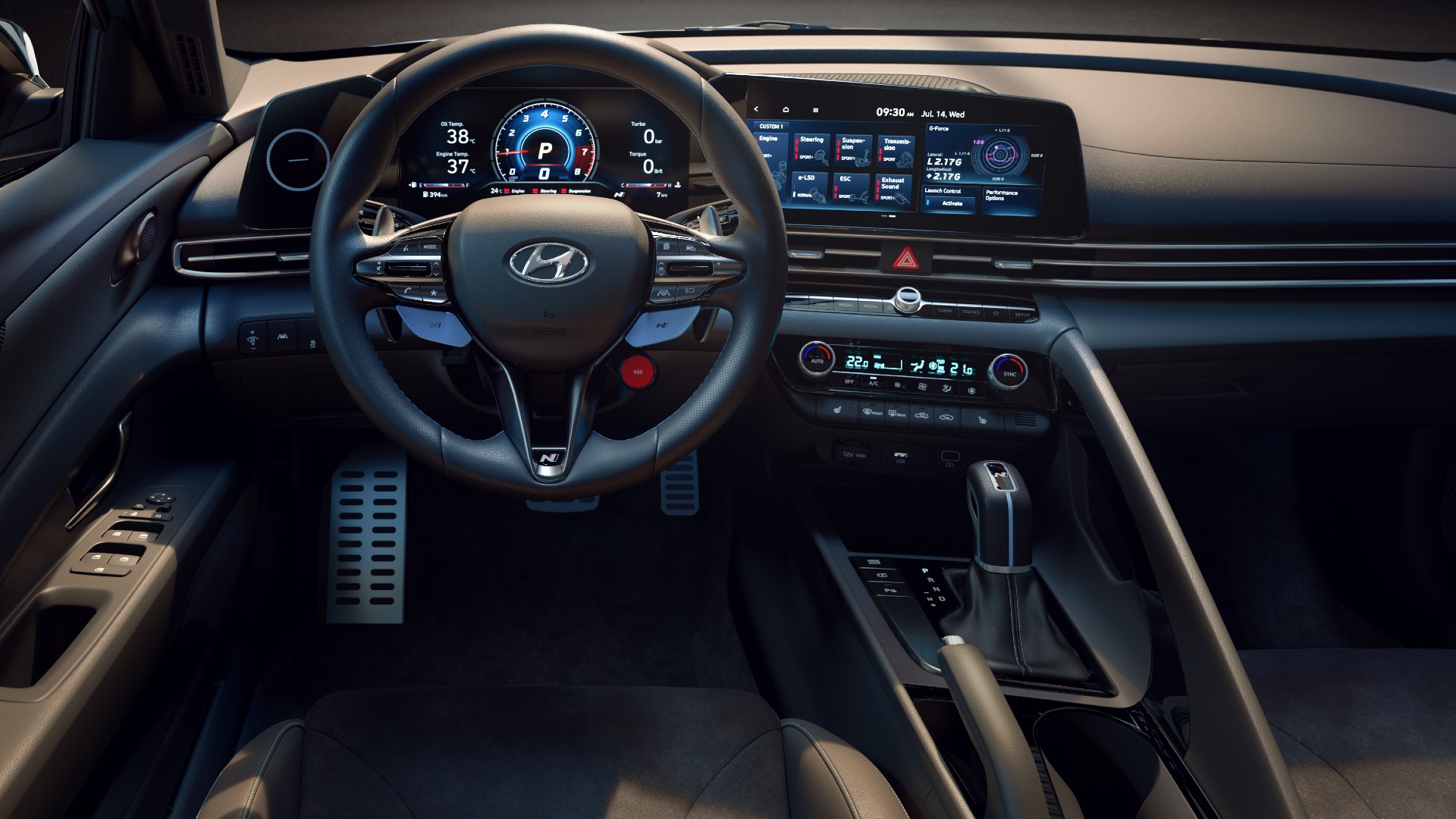 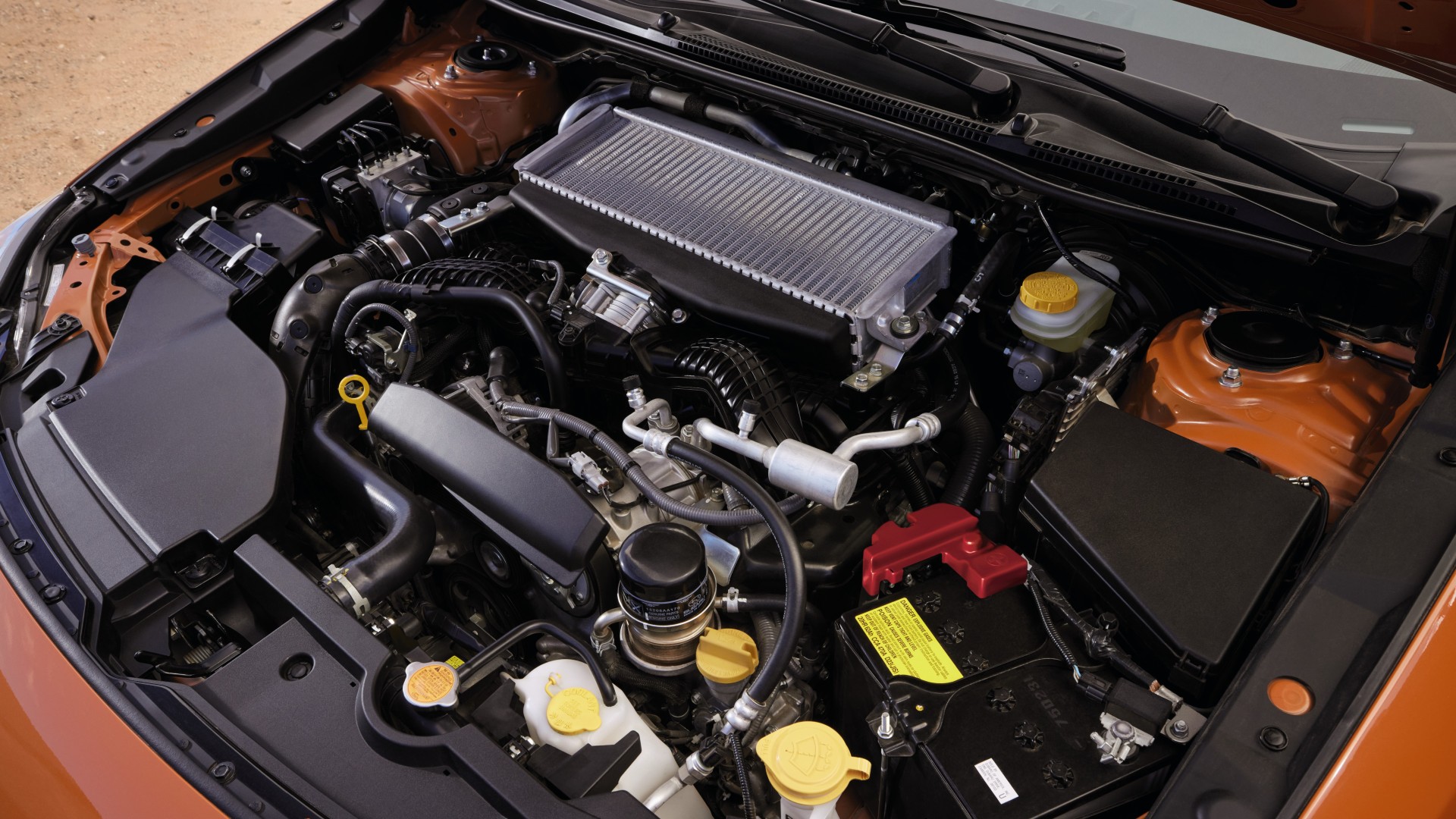 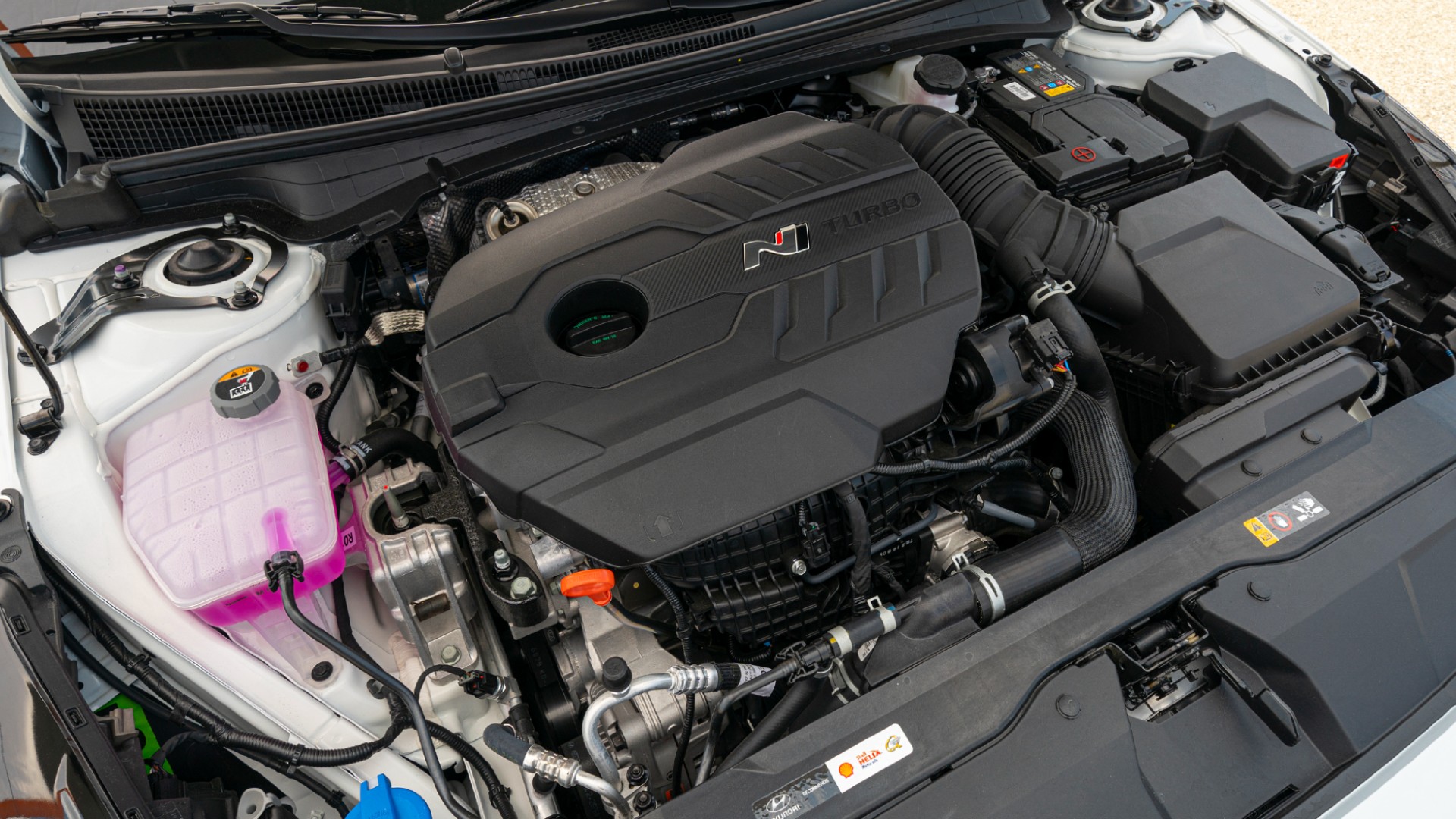