We recently took a look at the numerous RWD coupes you can buy for around the same $40k we expect it’ll take to put a 2023 Nissan Z in your garage.

It was a timely reminder that while the Z might be strong value, there are plenty of other coupes around that can give you an even bigger bang for even fewer bucks.

But what would that feature have looked like if we’d written it 40 years ago? Did Japanese coupes top the performance per dollar table? Let’s take a look at a few of the contenders, starting with the Z itself. 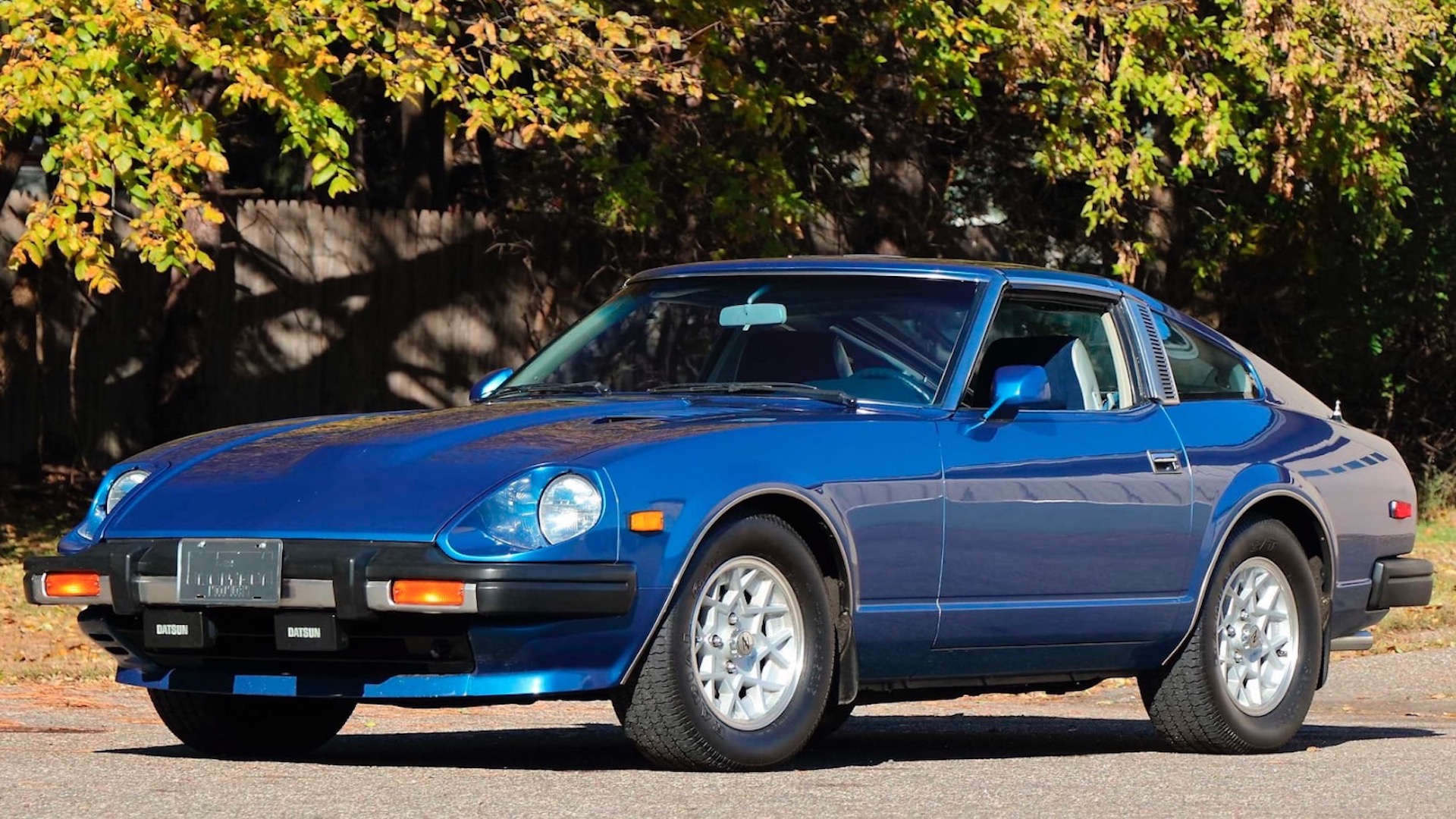 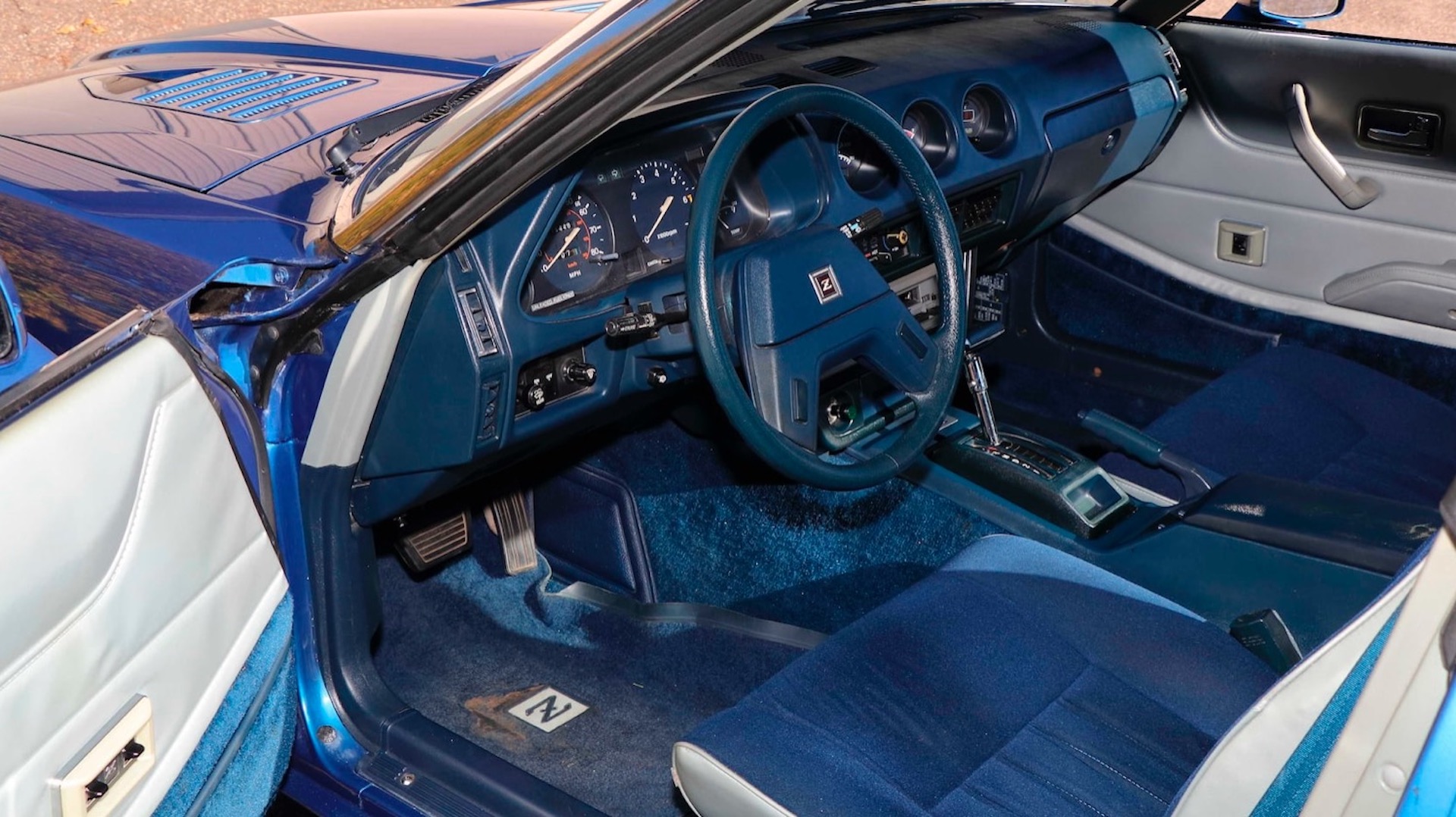 Related: The Nissan Z Is Expected To Cost $40k, Here Are 10 Other RWD Coupes You Can Buy Instead, And Why You Should

Those were solid numbers for the day, as was a zero to 60 mph time of 7.4 seconds, which was 0.2 seconds quicker than Car & Driver recorded in a Ferrari 308 GTSi that year.

At around $17,000 (the equivalent to $51,000) today, the turbo’d Z wasn’t cheap. It cost around the same price as a Corvette, though the non-turbo car was still available for roughly $6k less. 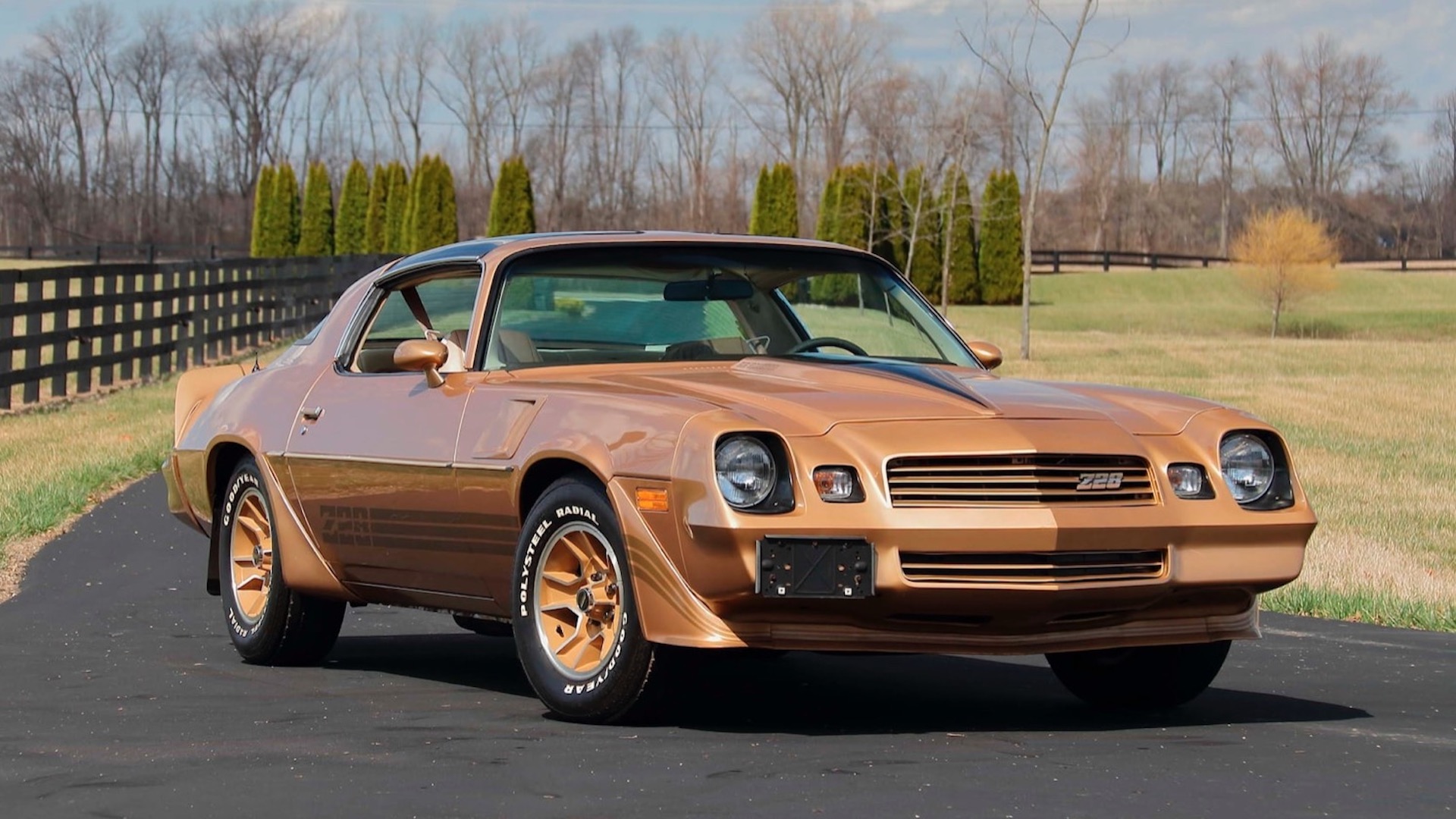 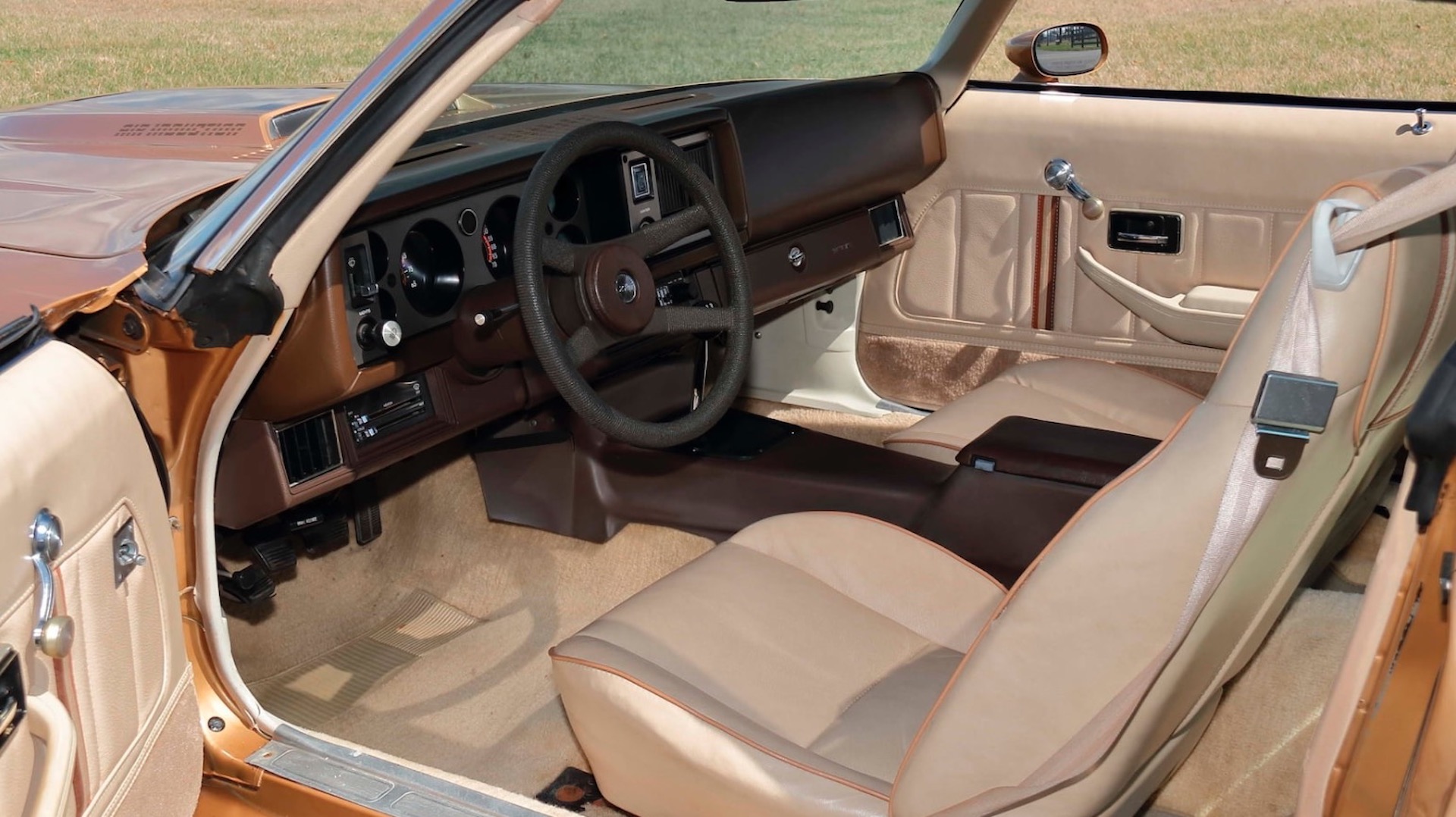 Having been introduced way back in 1970 at the height of muscle mania, the second-generation Camaro was positively prehistoric by 1981, its last year on sale.

Plus, the Camaro was dirt cheap. At just $8000 without options, you could have two Chevy Zs for the price of one Datsun. 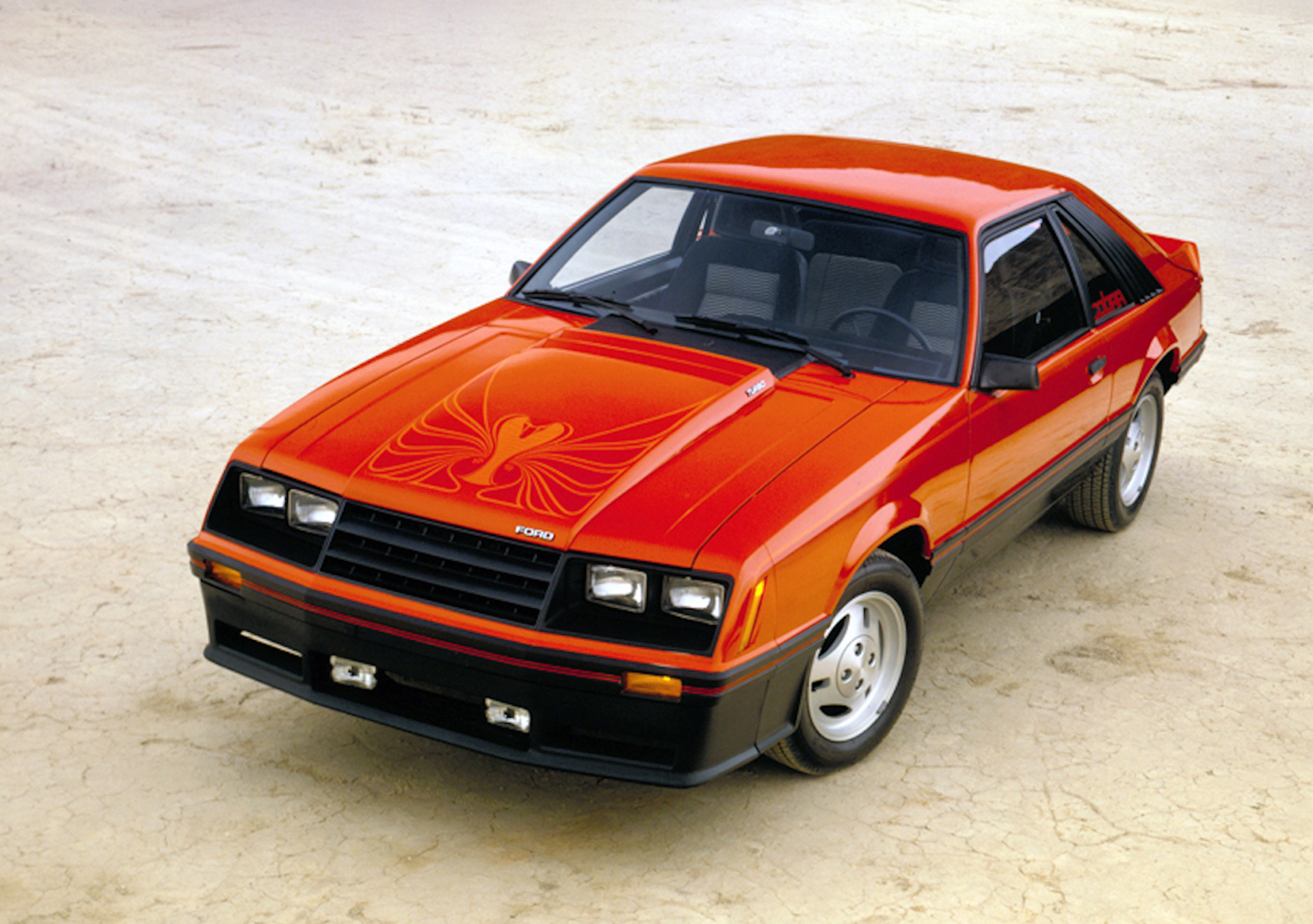 Eighty-one was a pretty dire year for Mustang performance. Yes, the classic Fox body had arrived in 1979, but the high output 5.0-liter motor that would make it into a legend wasn’t ready until 1982.

Leaving aside the rare-groove McLaren M81, which sold in tiny numbers for big money, and the 2.3 Turbo that died during that year, the hottest Mustang you could buy came with an embarrassingly weedy 4.2-liter V8 that made just 120 hp. At least it looked the part with its optional Cobra appearance package. 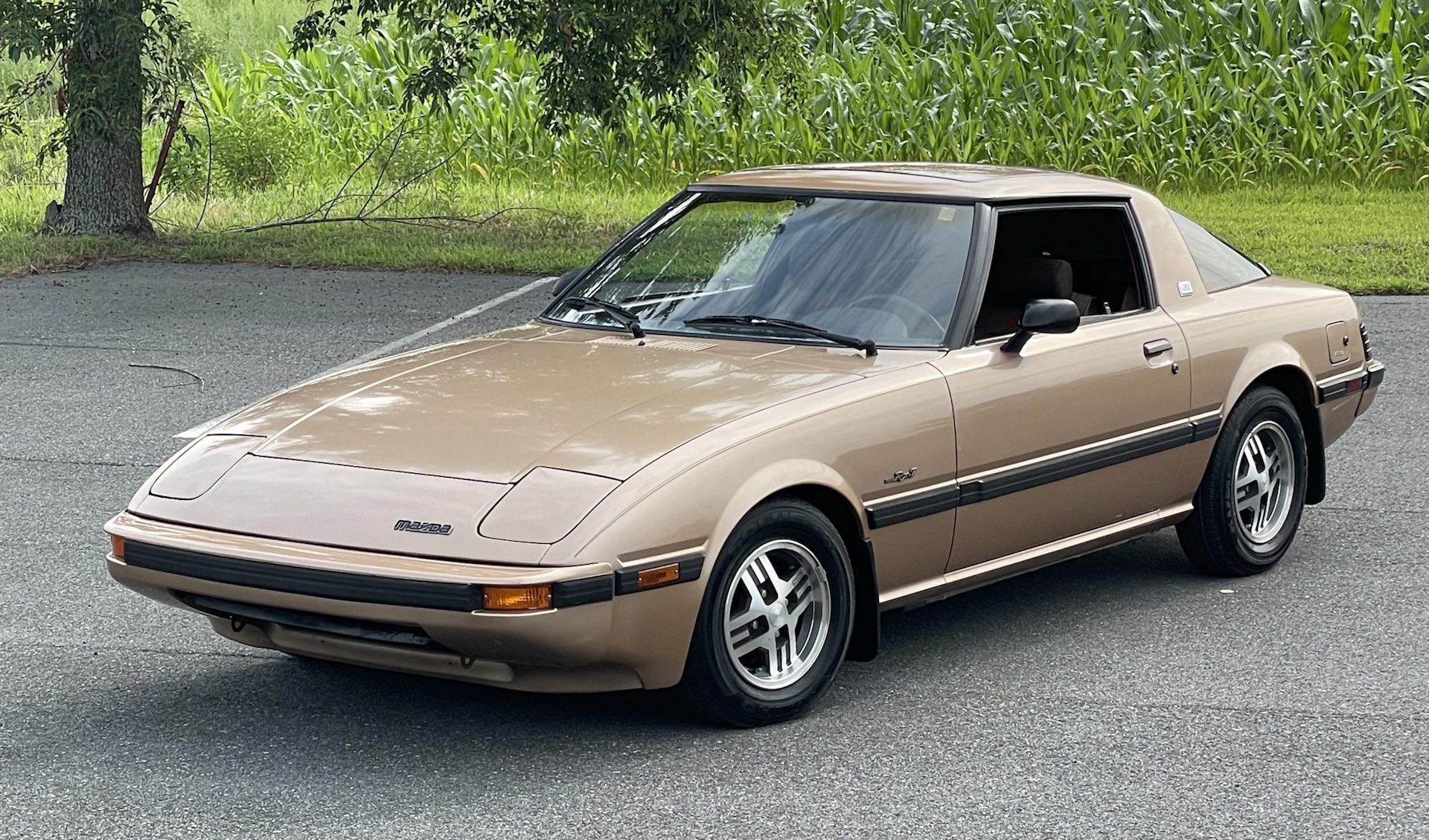 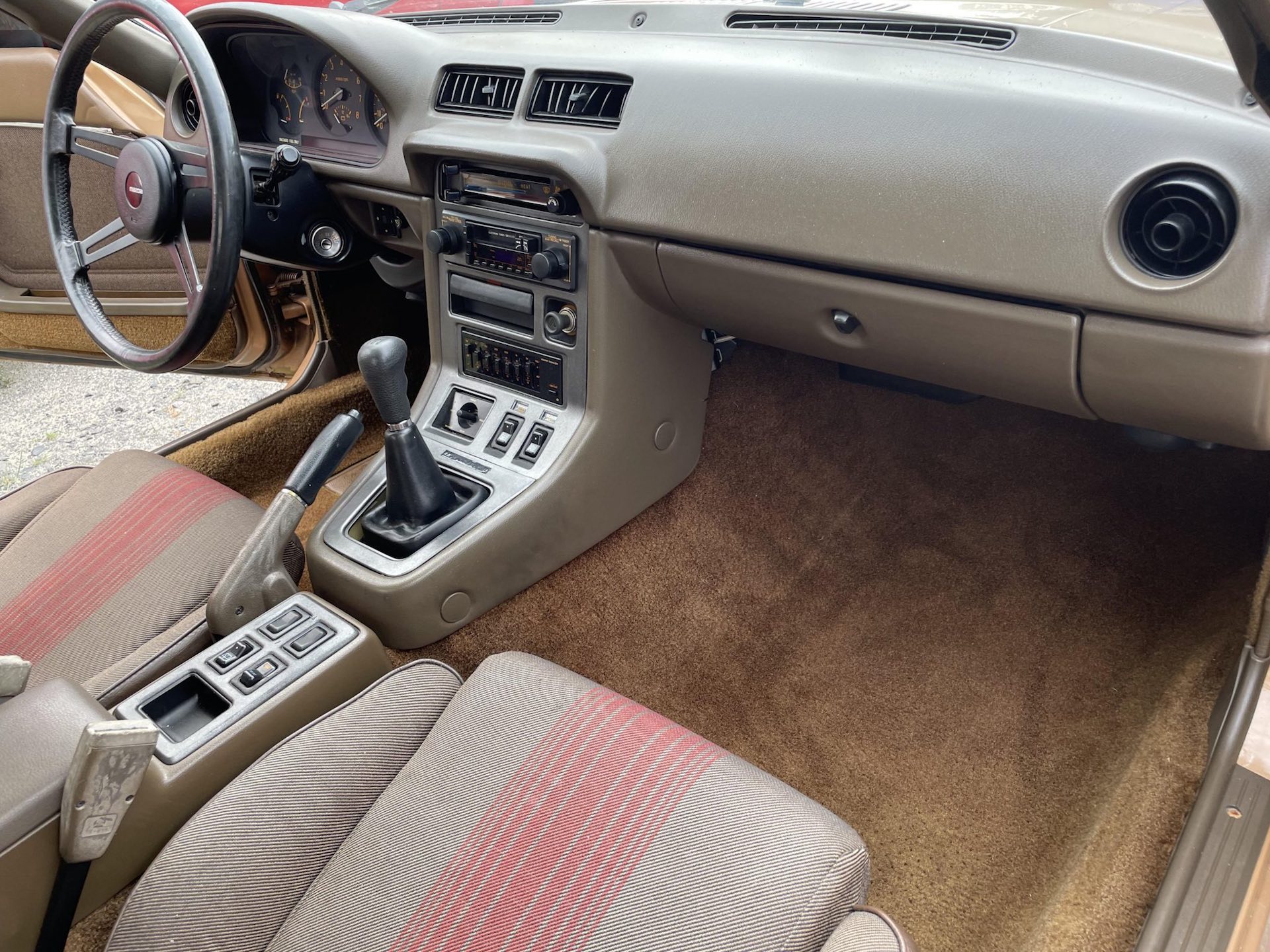 If you could live with just two seats and half as much torque as our first three cars put out, maybe you’d go made for Mazda’s rotary-powered RX-7.

Related: Which New Car Dashboards Would Drivers From 40 Years Ago Still Recognize?

A smaller rear anti-roll bar, stiffer dampers and steering revisions improved the handling for ’81, and Mazda claimed the engine was stronger in the mid-range.

But strangled by emissions gear, the rotary made just 100 hp in U.S trim, and took more than 10 seconds to reach 60 mph. 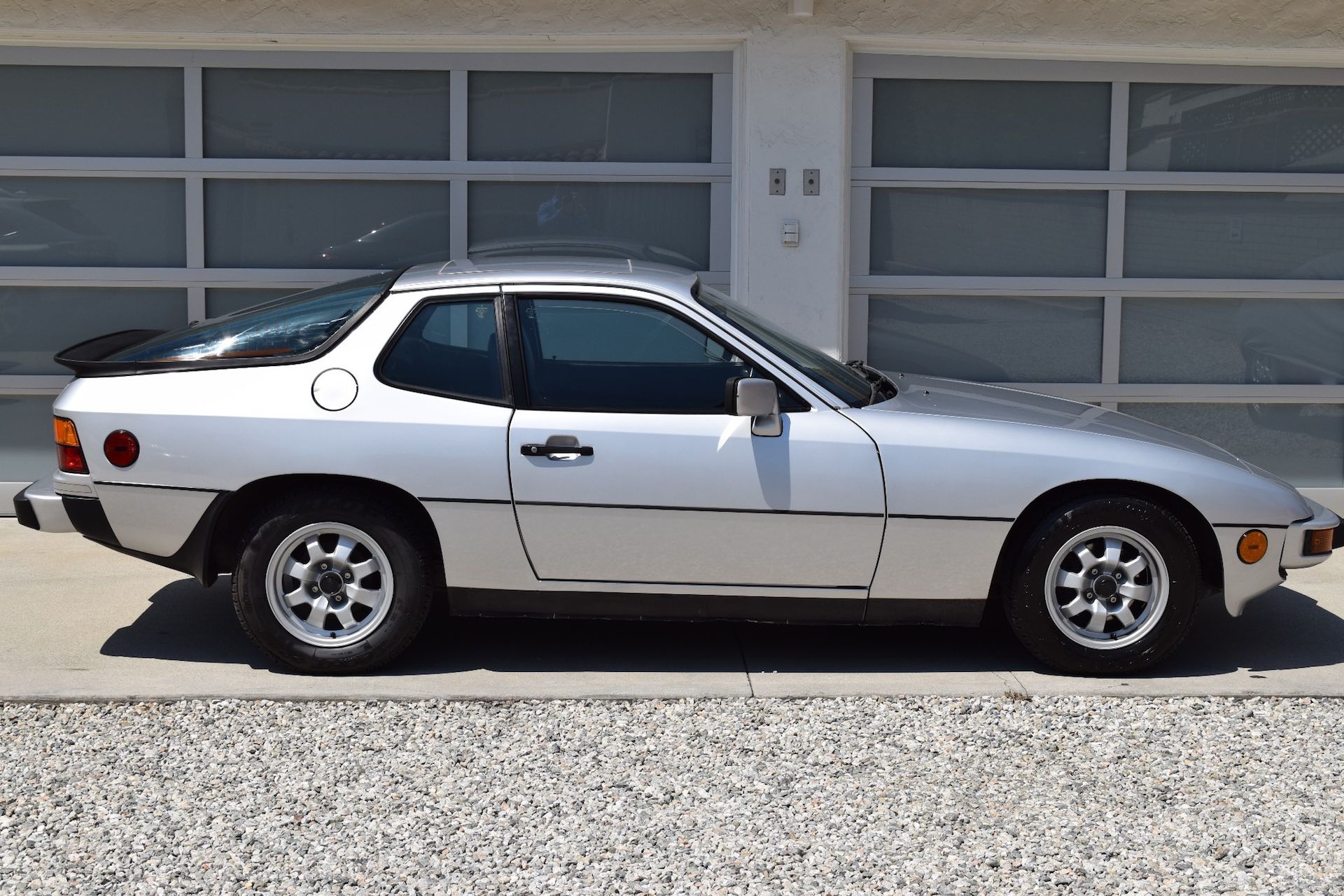 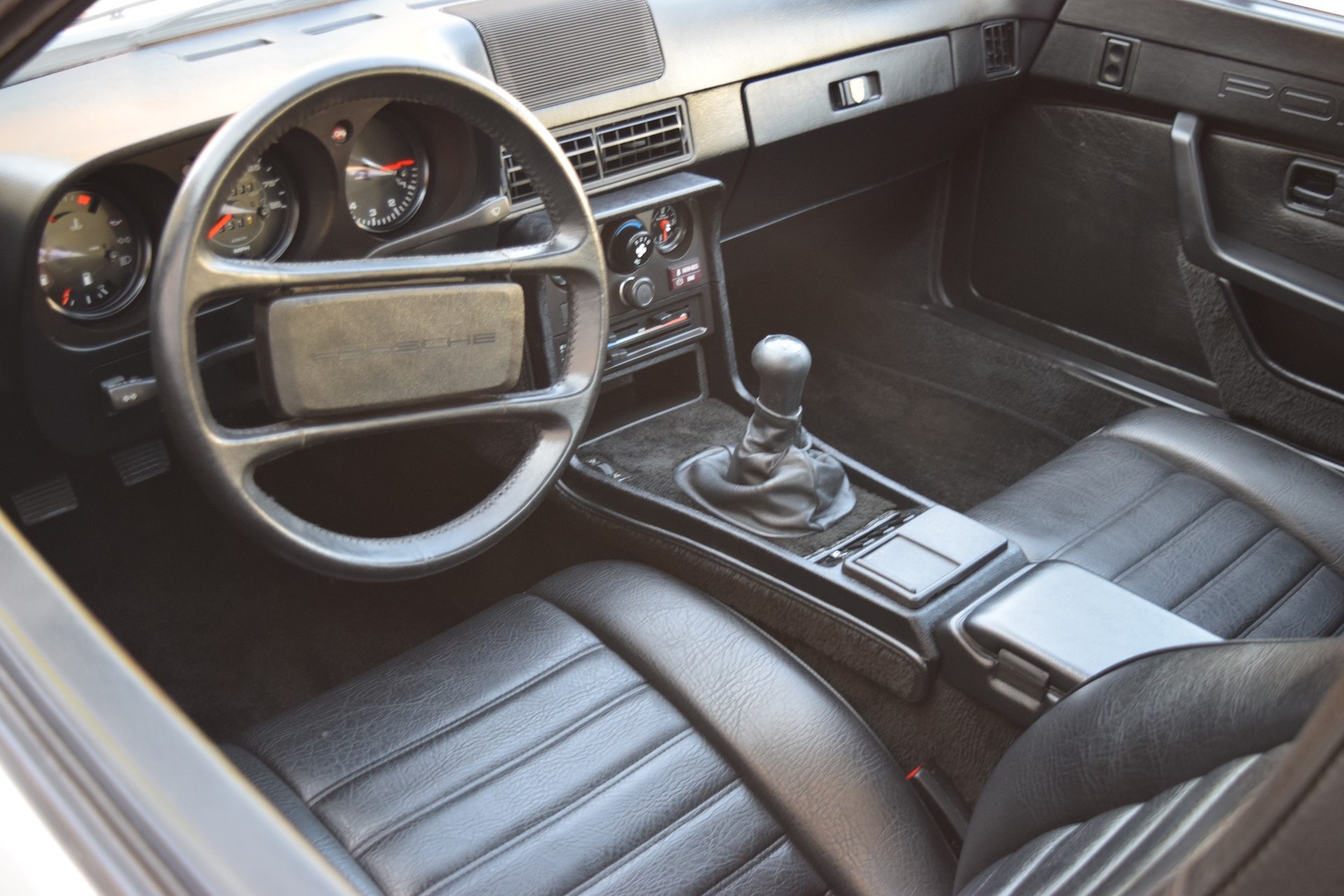 The 924 was a car that started life as a Porsche-designed project for Volkswagen ended up wearing a Porsche badge and a suitably Porsche-sized price.

Trouble was, the performance wasn’t particularly Porsche-like. Trickling out a feeble 115 hp from its 2.0 four, it was no quicker than the RX-7 but cost 60 per cent more. The Turbo version’s 143 hp was more like it, but at $22k it was almost as expensive as a 911. 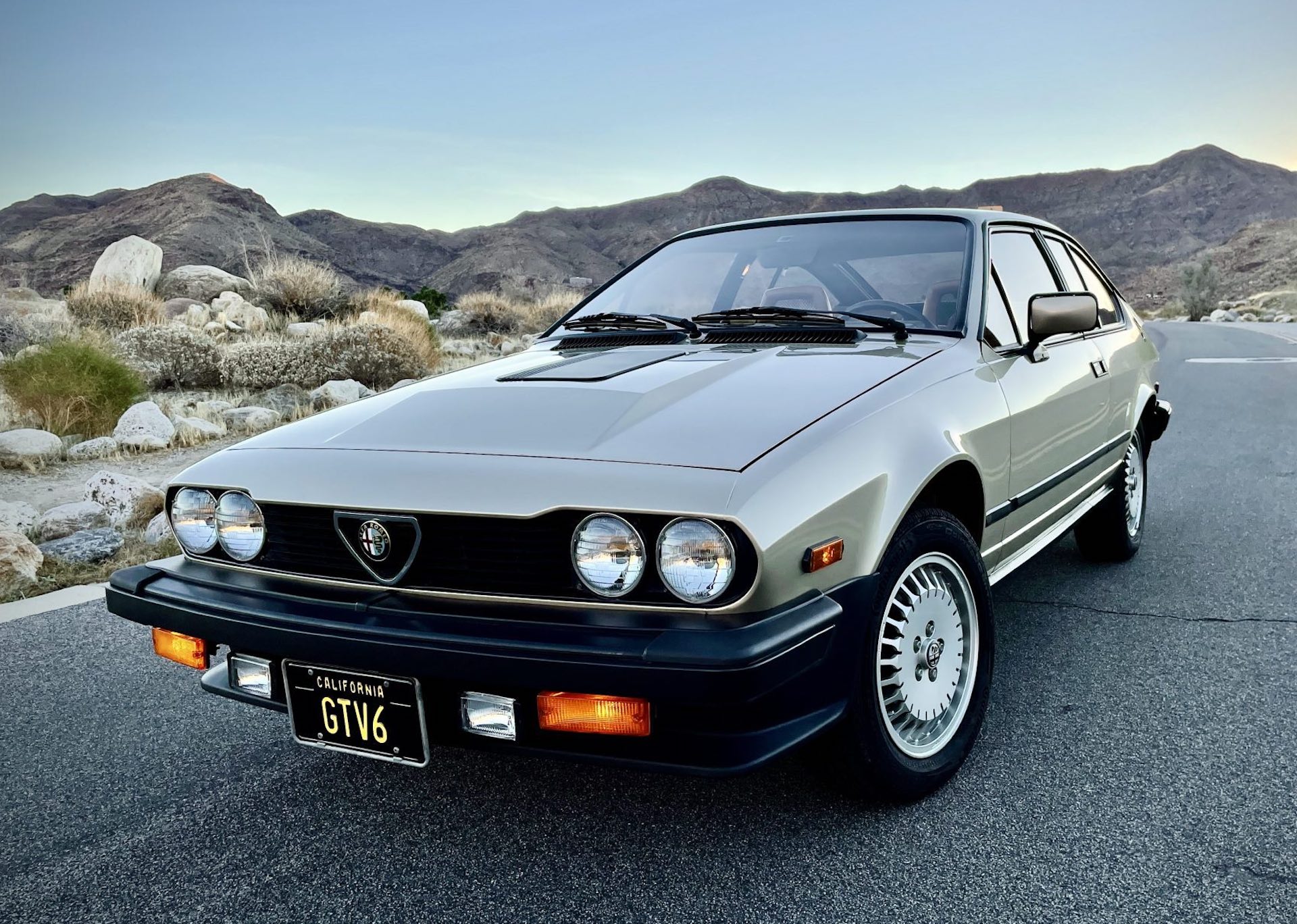 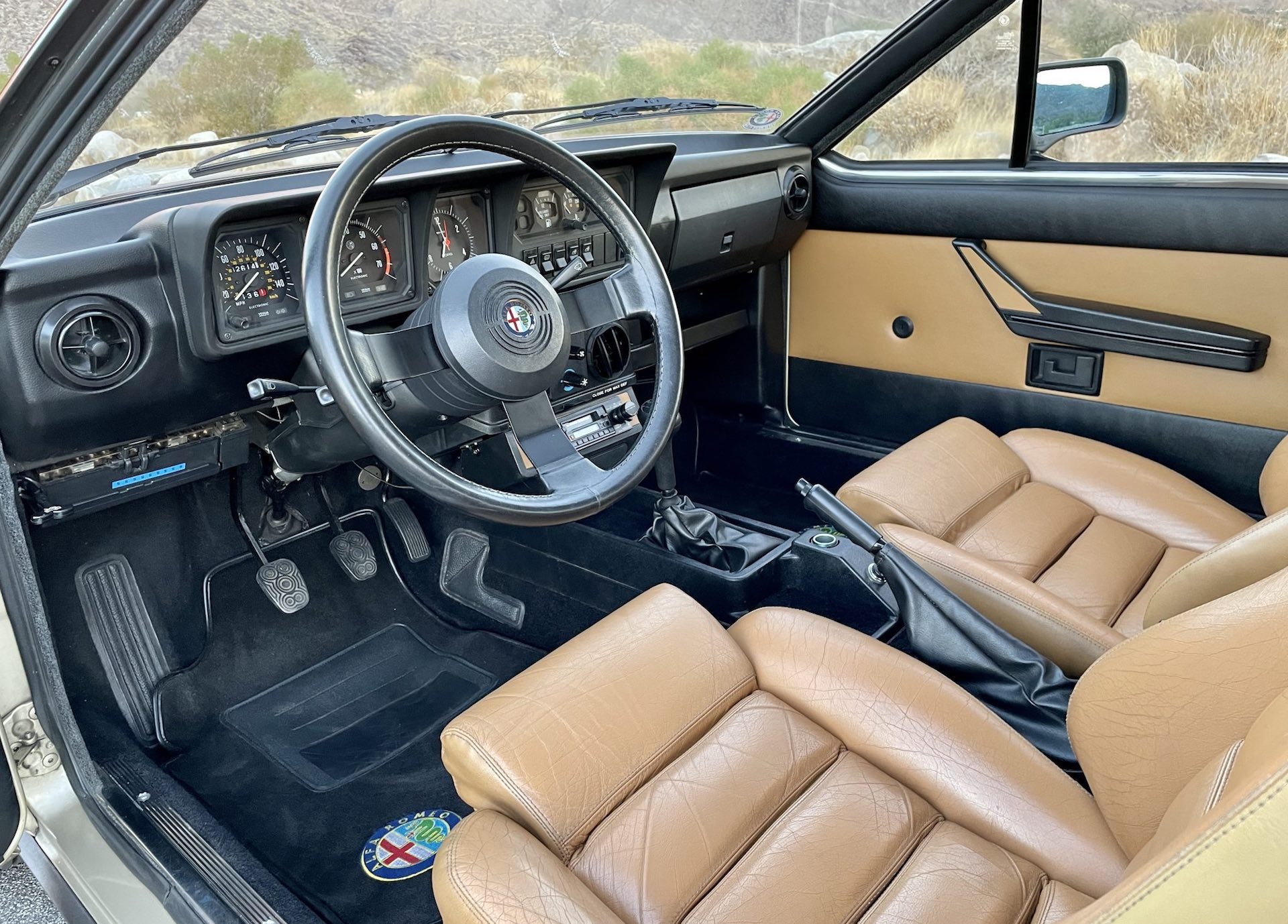 Alfa Romeo’s legendary Busso V6 first appeared in 1979 in the 6 sedan, but it took a couple of years for it to find its way under the Alfetta coupe’s hood as an alternative to the 2.0-liter inline four.

Sure, its 154 hp output couldn’t match the numbers kicked out by the Camaro Z28 and ZX Turbo, and an 8.4-second zero to 60mph time meant it was slower than the Datsun. When it came to soundtrack, though, the Italian was in the lead. 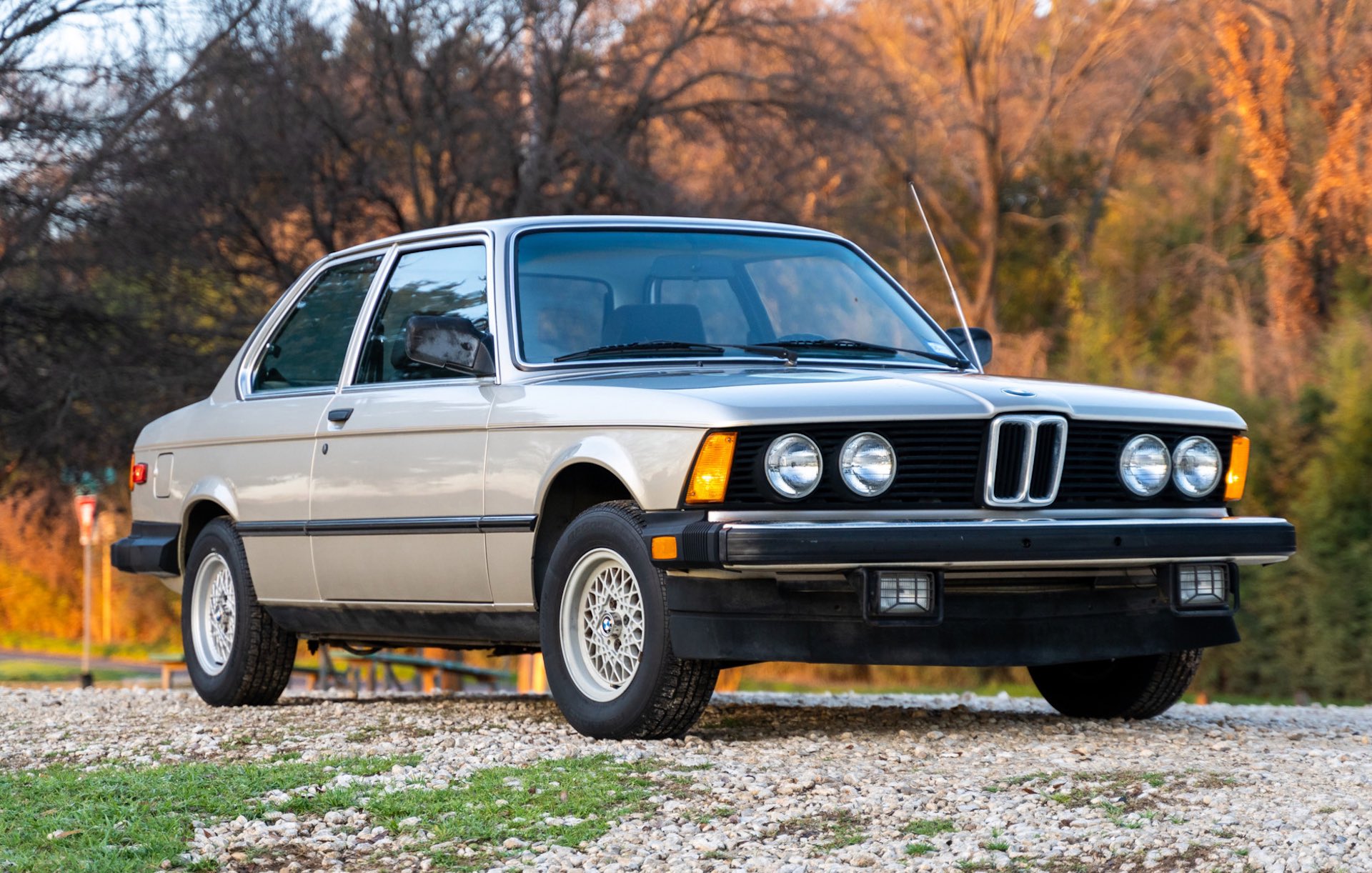 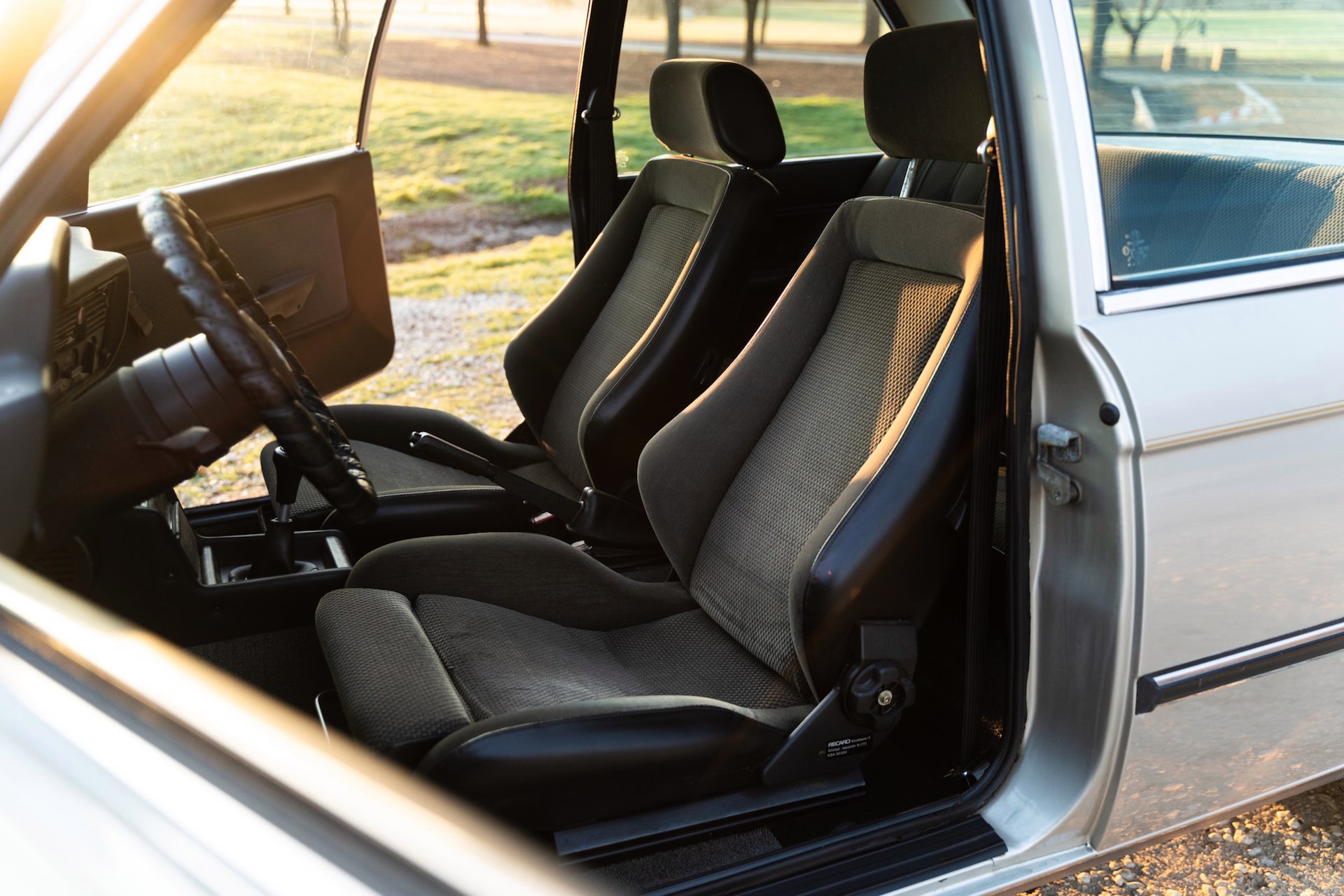 While European fans were able to buy an E21 3-Series with a silky straight six from the late 1970s, emissions regs meant North American buyers were stuck with inline fours.

Best of those was the 320iS, a $2475 option which mated the stock 320’s 101-hp 1.8 with a package of driver-focused goodies including Recaro seats, sports suspension and a limited slip differential. Zero to 60 mph in 9.8 seconds wasn’t exactly earth shattering, but at least it was quicker than the 924 and RX-7.

That rundown of RWD coupes isn’t exhaustive, but it shows that, much like today, there was plenty of choice for coupe buyers 40 years ago. And it also highlights, as did our recent article on the 2023 Nissan Z’s rivals, what great value Detroit-designed >performance cars like the really were, and still are.

So, if you had a time machine and could go back to 1981, which coupe would you have bought?