The semi-finalists for the 2022 North American Car, Truck and Utility Vehicle of the Year have been announced at Motor Bella.

After an initial round of voting, 23 out of 36 eligible vehicles will be competing for top honors. Among them are eight cars, six trucks and nine utility vehicles.

Without further ado, let’s meet the contenders. The competitors for 2022 North American Car of the Year include the Audi A3, Cadillac CT5-V Blackwing, Genesis G70 and Honda Civic. They’ll battle the Lucid Air, Volkswagen Golf Mk VIII, and the Mercedes EQS and S-Class. 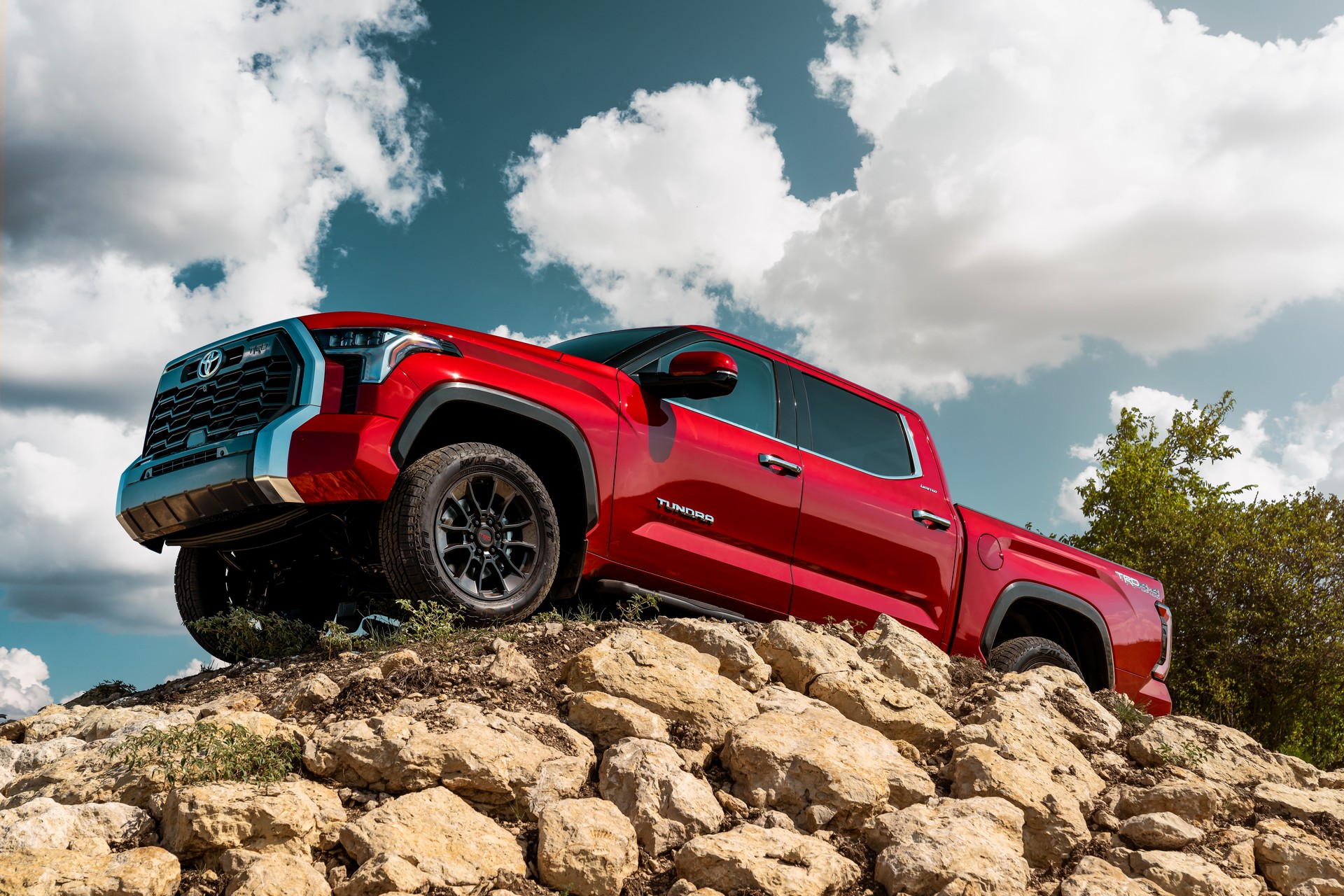 The title for North American Truck of the Year promises to be the most interesting as there’s an assortment of new competitors including the Ford Maverick and Hyundai Santa Cruz. Other contenders include the redesigned Nissan Frontier and Toyota Tundra. More notably, there’s the GMC Hummer EV and Rivian R1T.

Lastly, an assortment of different models will duke it out for the honor of being North American Utility Vehicle of the Year. Among them are the Ford Bronco, Genesis GV70, Hyundai Ioniq 5, Hyundai Tucson and Jeep Grand Cherokee. The other candidates are the Jeep Wagoneer / Grand Wagoneer, Kia Carnival, Nissan Pathfinder and Volkswagen ID.4.

A panel of 50 automotive journalists will test the vehicles shortly and select the finalists, which will be announced at the Los Angeles Auto Show on November 17th. The winners will then be revealed in January of next year.