A Koenigsegg Agera S unlike any other is currently up for auction in Hong Kong and is certainly one of the most striking cars ever built by the Swedish automaker.

Koenigsegg introduced the Agera S back in 2012 for markets without the E85 ethanol that it likes to use for the Agera R. Making this example stand out is the unique green carbon-fiber bodykit that glistens under the sun and is complemented by ordinary swathes of carbon fiber and green painted accents. While the listing doesn’t mention how much the car’s original owner paid for this exterior finish, it would have been a six-figure option.

The Collecting Cars listing notes that the exterior is free of any significant marks or blemishes. It is a similar story in the cabin where the bucket seats clad in black leather with green contrast stitching show very little signs of wear. In fact, you could be excused for thinking this Agera S had only just rolled out of the factory. 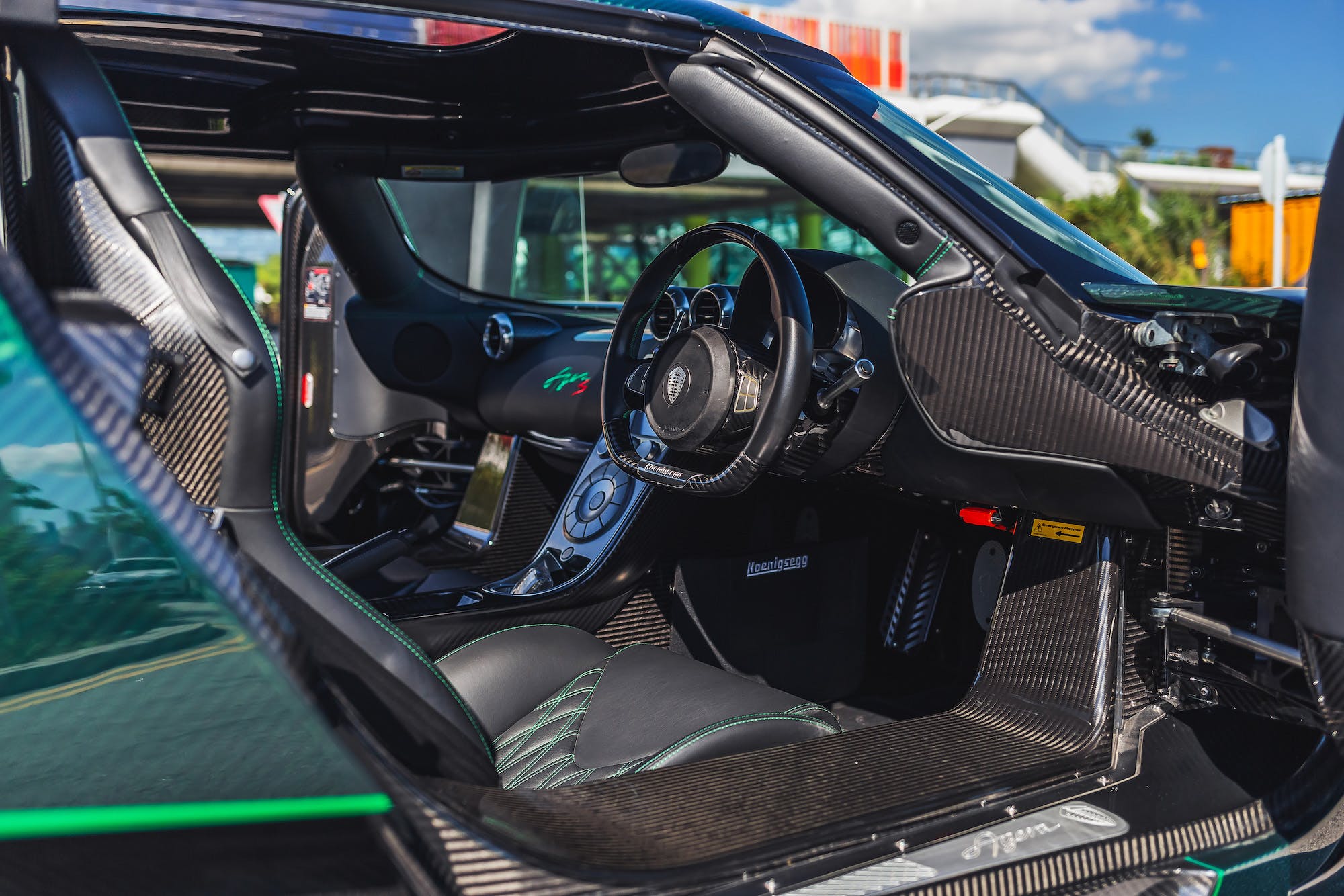