The heads of a German environmental NGO have sued BMW and Daimler for not tightening their carbon emissions goals enough and failing to adequately tackle climate change.

The case is the first example of German citizens suing a private company over climate change, reports Reuters. It could therefore be a landmark one, with Volkswagen already likely to face a similar suit from Greenpeace.

Although all three of Germany’s major automakers have committed to electrifying their lineups, DUH argues in its case that they aren’t doing enough to curb carbon emissions – and the NGO is leaning on legal precedent set in the country in May 2020. 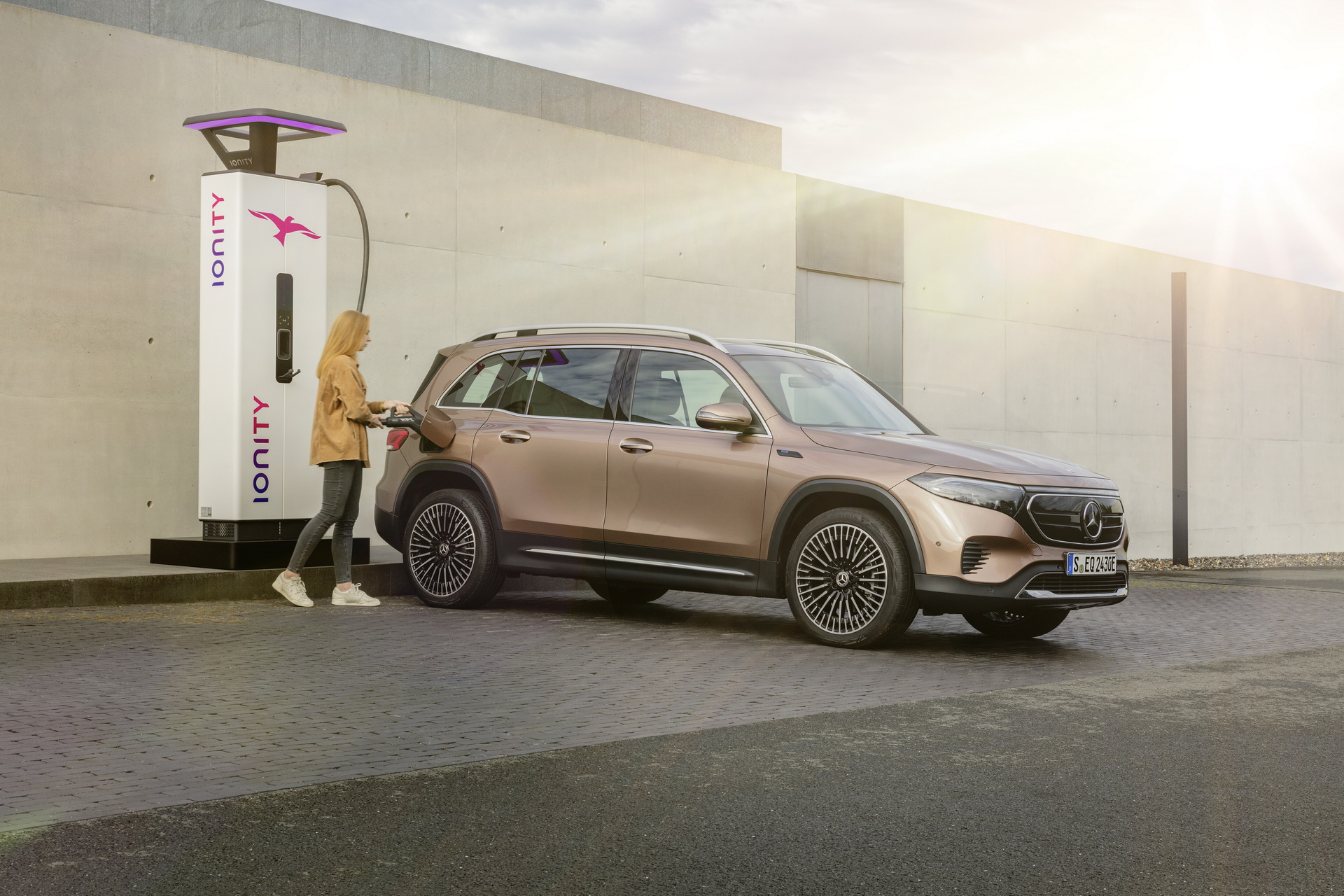 At that time, Germany’s top court ruled that the country’s climate law wasn’t doing enough to protect future generations and set emissions budgets for major economic sectors. It accelerated the nation’s environmental goals, requiring it to reduce its emissions by 65 percent from 1990 levels by 2030. That’s up from the 55 percent goal that was previously set and only the first step to national carbon neutrality by 2045.

The court ruled that although meeting these demands might have an effect on the lifestyles of the current generation, not meeting these targets would force future generations to make significantly more dramatic sacrifices to survive.

Although BMW, Daimler, and VW have all shared their climate goals for the future, DUH argues that the companies it is suing aren’t doing enough to keep up with Germany’s emissions budgets. Using figures set by the nation’s Intergovernmental Panel for Climate Change, the NGO alleges that the automakers are on track to overshoot their carbon budgets, which would keep the rest of Germany from meeting its carbon goals.

Daimler told Reuters it does not see grounds for the case, adding that it has “long provided a clear statement for the path to climate neutrality: it is our aim to be fully electric by the end of the decade – wherever market conditions allow.”

Needless to say, if the NGO wins its lawsuit, it could set a precedent for the automotive industry. 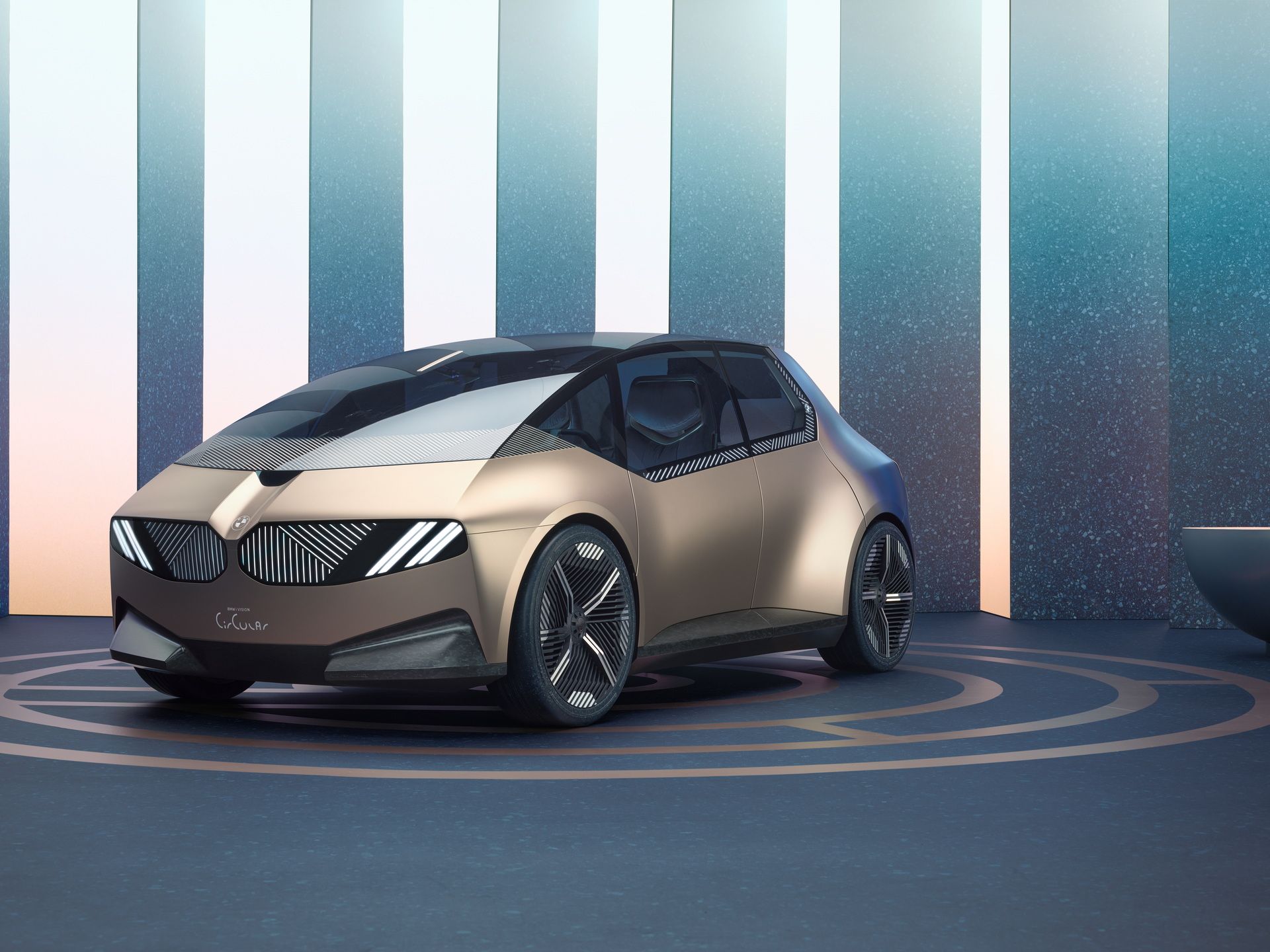