A Rivian R1T prototype crashed while testing near Rivian’s facility in Irvine, California.

The accident happened on Wednesday, September 22 as the R1T was allegedly traveling south along Myford Road and approaching Dow Avenue. Images of the crash were first shared to Reddit before also appearing on the Rivian Forums.

It appears as though the driver of the R1T prototype completed missed the right-hand turn onto Dow Avenue and ran straight up the curb, skidded across an area of grass, crashed through a bush, and then slammed into a parked Ford Explorer and Mercedes-Benz S-Class. 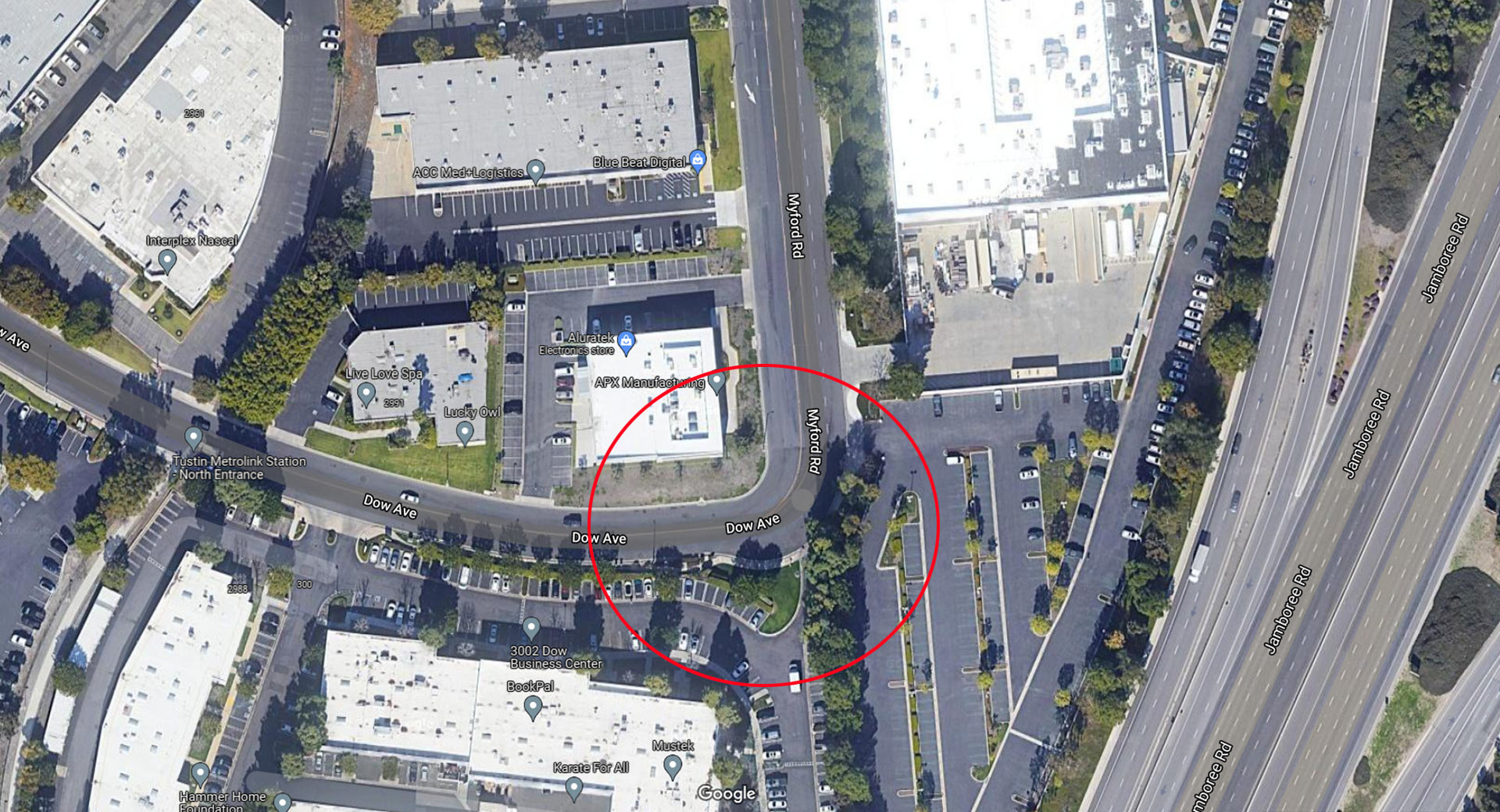 The Rivian looks to have hit the Ford with such force that it pushed it out of its parking space while the passenger side of the R1T’s front end then hit the Mercedes. Interestingly, the electric pickup truck appears to have avoided significant front end damage, even though the Explorer’s front end looks to be badly damaged.

It is impossible to say what caused the Rivian to leave the road and careen up the grass embankment. The most likely explanation is that the driver was simply distracted and didn’t notice the curve in the road. It is also possible the electric pickup suffered from some kind of mechanical issue, perhaps related to its brakes.

CarScoops has reached out to the Redditor who originally shared these images and will update this story if we hear anything new.

Regardless of the cause of the crash, Rivian recently started production of the R1T pickup and will soon begin customer deliveries. It is also said to be inching towards an initial public offering that could see it valued at as much as $80 billion.