As you can imagine, in order to achieve those numbers, it would require a universal and completely effective use of the aforementioned systems which is highly unlikely to happen anytime soon. However, even the partial adoption of these technologies would result in making roads safer for teens. 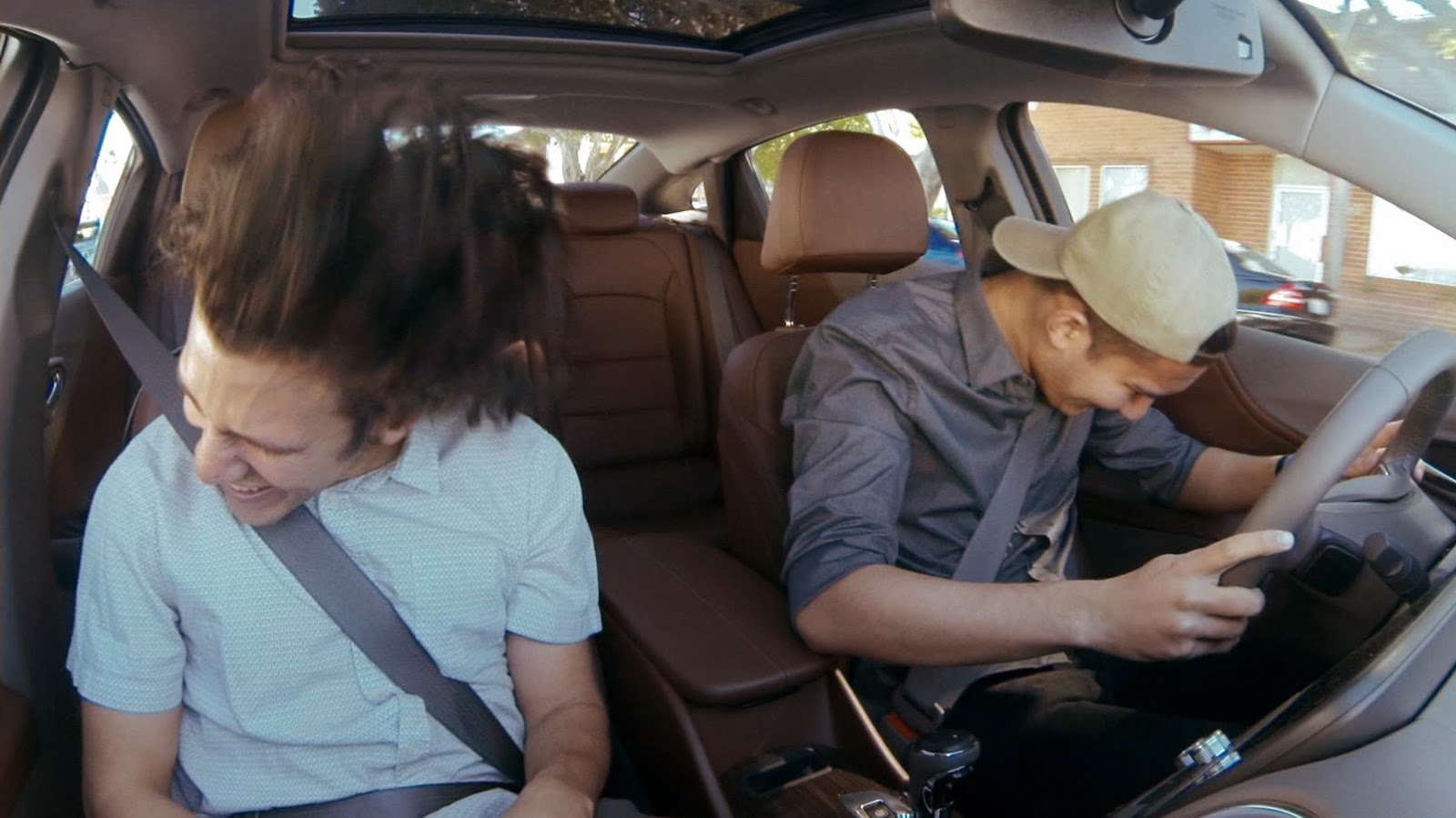 ADAS systems like AEB, Lane Departure Warning, and Blind Spot Monitoring were designed for all age groups. However, IIHS points out that those systems are more beneficial for teenager drivers, who are characterized by a “unique set of risk factors”. Those include the lack of experience behind the wheel, and the fact that teens are less likely to wear seatbelts, and more prone to speeding which contributed to 40 percent of teen driver deaths. They are also worse at recognizing hazards and controlling the vehicle, as they usually don’t adjust the vehicle’s speed according to the conditions (road quality, visibility, and more).

Overall, statistics show that per mile driven, teenagers are nearly four times as likely to crash as drivers aged 20-years-old and older, and more likely to be involved in a fatal crash than any other age group except those aged 80-years-old and above. 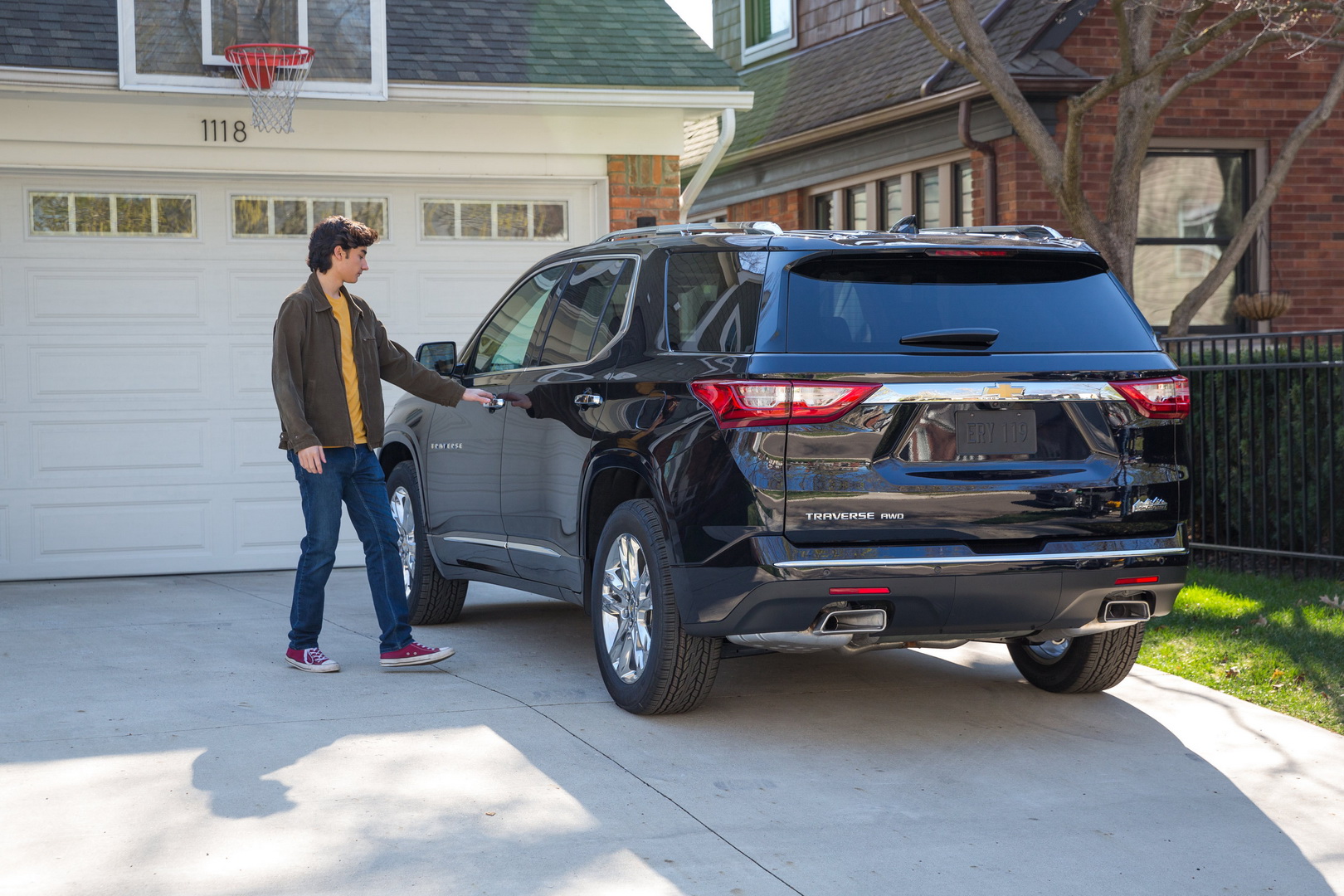 Another thing that could improve the safety of teenage drivers would be the adoption of technologies that allow their parents to have control over their driving behavior. As IIHS points out: “Ford’s MyKey and GM’s Teen Driver include features like parent-controlled speed limiters and gearshift or stereo system interlocks that activate when the front seat occupants aren’t buckled in. Smartphone apps like Hyundai’s BlueLink and Grom Social’s MamaBear can provide parents with driving report cards or real-time alerts when their teen is speeding or breaking nighttime driving curfews.”

After analyzing car crashes involving teen drivers that occurred in the US between 2016 and 2019, researchers found that basic ADAS systems (front crash prevention, lane departure warning/prevention, and blind-spot monitoring) and teen-specific technologies (speeding prevention, nighttime curfew, notifications, and seatbelt use encouraging) would really make a difference in most scenarios. 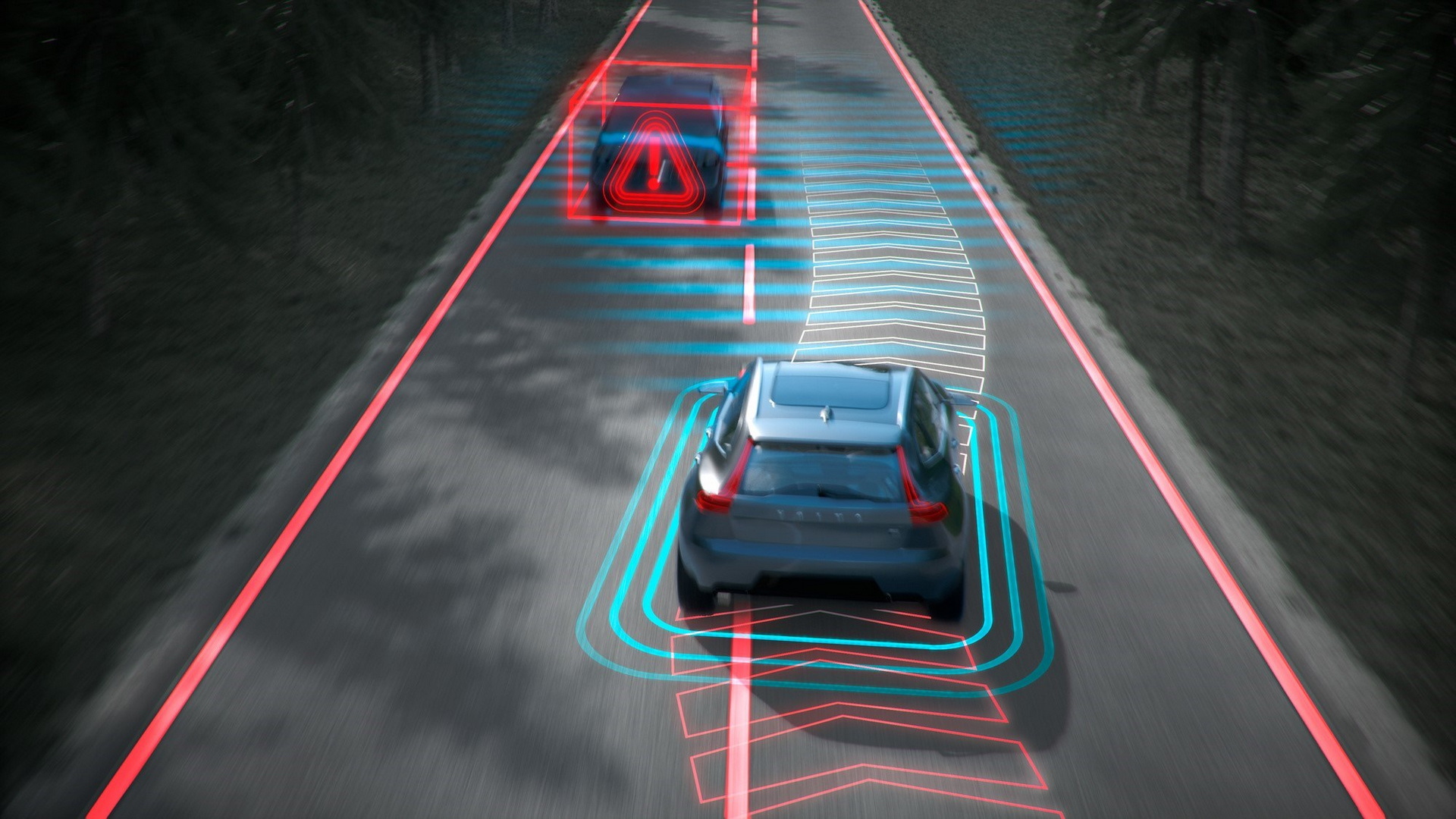 As for the smartphone applications, many parents are not fully aware of the teen-specific features already equipping their own cars, and some are purposely not using them not knowing the safety benefits.

Read Also: GM Expanding Feature That Prevents Drivers From Shifting Into Drive If Seatbelt Is Unbuckled

Alexandra Mueller, IIHS Research Scientist and lead author of the paper, concluded: “Lack of access and lack of acceptance are two major barriers preventing these technologies from delivering on their full potential. Manufacturers should include these features in more vehicles and do a better job of communicating the benefits to parents and teens.” 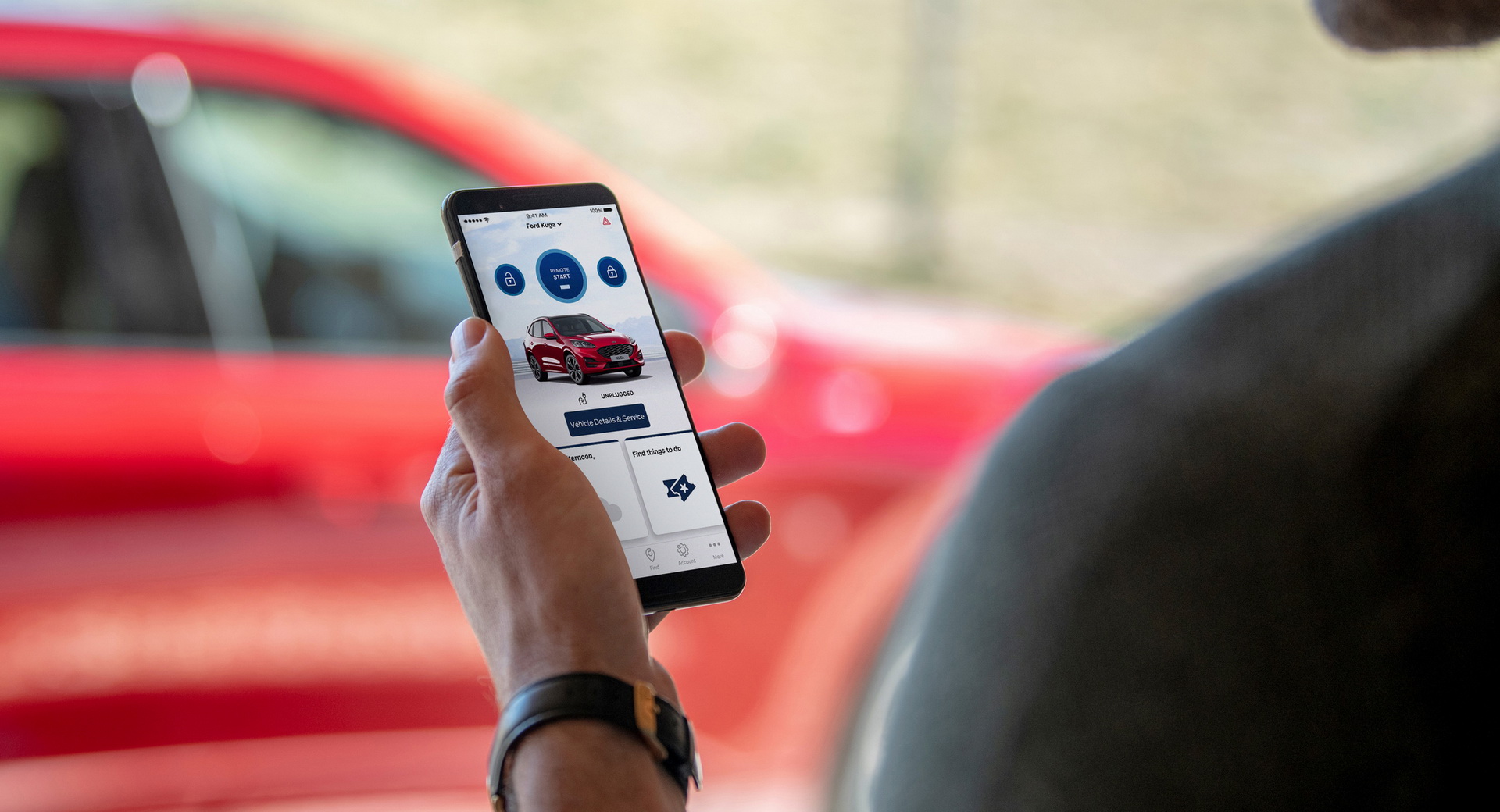