As many as 95,515 Hyundai vehicles may have to be recalled as a result of faulty connecting rod bearings that could lead to an engine fire in certain circumstances.

In a recall document published by the National Highway Traffic Safety Administration, the recall is attributed to a production flaw that could lead to premature wear in connecting rod bearings. If the rods wear, it could result in an abnormal knocking sound from the engine and an oil pressure warning light.

Read Also: Kia And Hyundai To Recall Over 600,000 Vehicles Due To Trunk Latch Issue 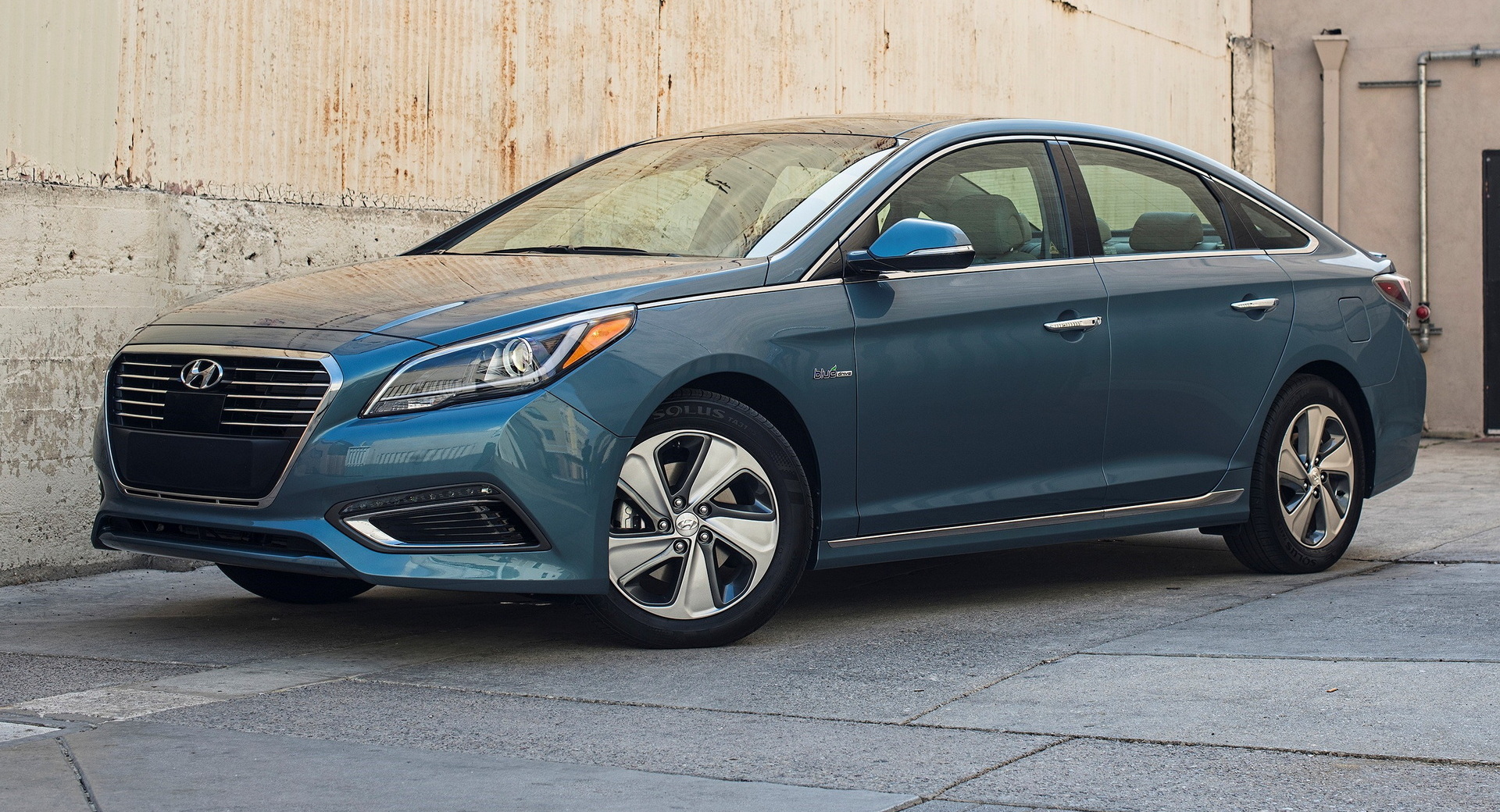 If the vehicle is continuously operated in this condition, the engine block could become damaged, which could lead to an oil leak and eventually an engine fire. What’s more likely, though, is that it could cause the engine to stall. If that happens at speed, it could increase the risk of a crash.

Hyundai America will notify the owners of affected vehicles, who will be bidden to return their vehicle to the dealer for an inspection. If any bearing damage is detected, the engine will be replaced with a new one.

In addition to that, all affected vehicles will get an enhanced engine control software update with a new Knock Sensor Detection Sensor. This continuously monitors the engine for vibrations and unusual patterns that could indicate a connecting road bearing failure.

The procedure will be completed at no charge and any owners who have already fixed their engines will be reimbursed. 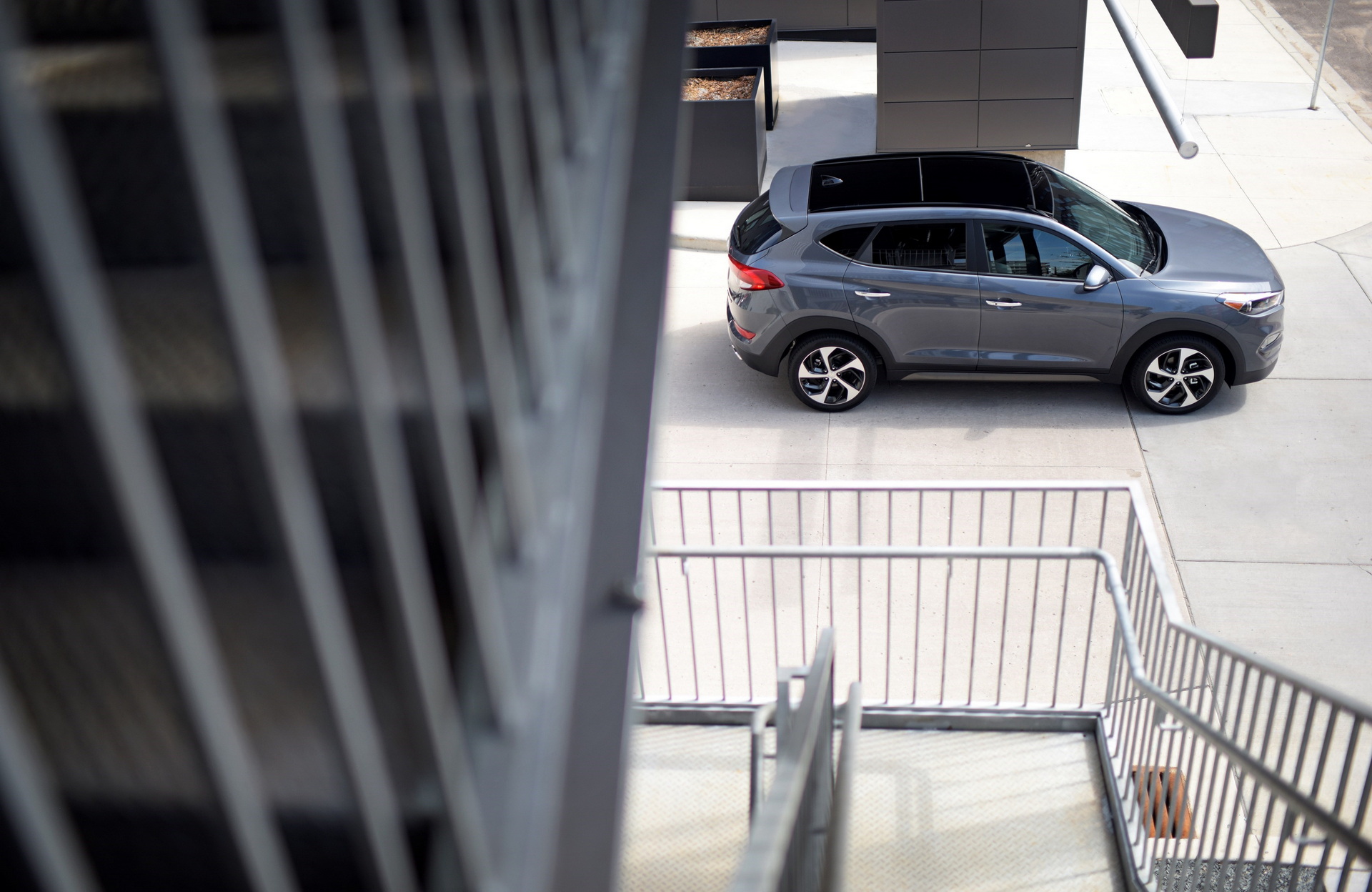