Last month, the UK’s Prince Charles was launching a climate change TV channel for Amazon Prime. And this month he proudly told a BBC interviewer that even his beloved Aston Martin DB6 Volante couldn’t escape his determination to do his bit for the planet.

No, the heir to the throne hasn’t had one of Lunaz’s newly announced DB6 EV conversions carried out on the car given to him as a 21st birthday present by his mother, the Queen, in 1969. Instead, Charles has had his vintage Volante modified to run on E85 fuel.

E85 is a blend of 85 percent bioethanol and 15 percent unleaded fuel, the bioethanol portion normally coming from fermenting plant material like sugarcane. But Charles told the BBC the bioethanol he uses to fuel his car comes from “surplus English white wine and whey from the cheese process”.

Converting the Aston’s Tadek Marek-designed 4.0-liter straight-six to run on E85 biofuels isn’t a case of just emptying a barrel of plonk and a few slices of cheddar into the fuel tank. It would have needed new fuel lines, at the very least. 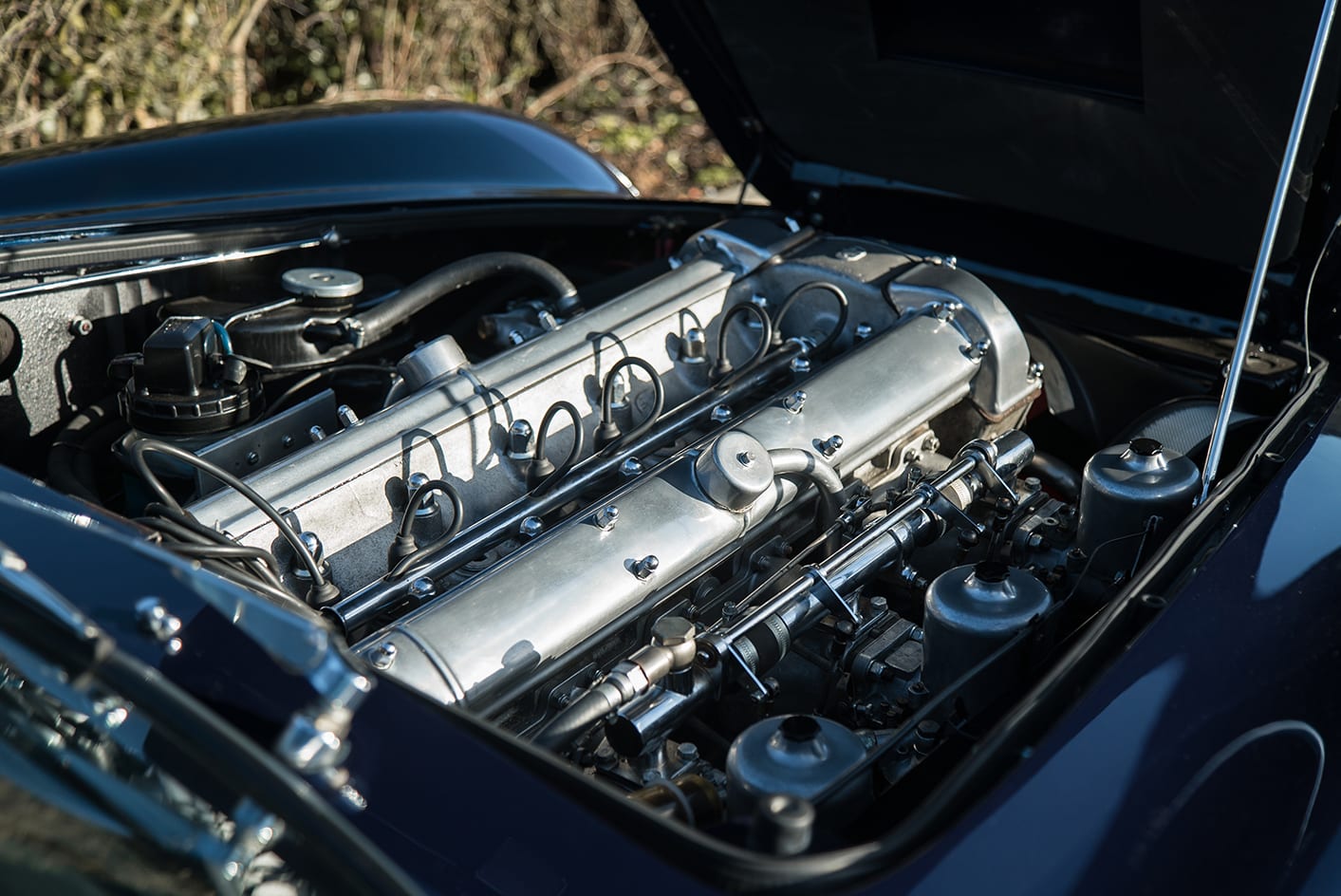 The bioethanol proportion of the UK’s regular unleaded blend switched from a 5 percent to 10 per cent in September, and drivers of older cars were being warned that even that minor change could cause problems with fuel lines due to the corrosive effects of alcohol-based fuels. And because E85 fuel contains less energy than regular unleaded, the Aston’s fuel mixture would need adjusting to compensate.

The appeal to Prince Charles is that biofuels run more cleanly than unleaded, therefore producing lower emissions, and are created from sustainable sources. In Charles’s case, they’re simply waste materials.

Flex fuels gained some popularity in the late 1990s and 2000s, with several manufacturers including Ford, GM, Saab, Volvo and even Bentley making use of the technology. But critics say that biofuels can actually be detrimental to the planet because producing them on a large scale can drive deforestation.

Note: Pictures show a DB6 Volante similar to the one owned by Prince Charles.