Cupra started off as a young brand focused on performance-oriented variants of Seat models. However, driven by the success of the brand-exclusive Cupra Formentor, high-ranking officials have said that there will be more differentiation between the two Spanish brands of the VW Group.

In the future, Cupra will try to establish itself in the market between the mass and the premium segments, while Seat will remain focused on value. Thus, fully electric models like the Born compact hatchback and the upcoming Tavascan D-SUV will be exclusively offered with the Cupra badges. The production version of the Rebel concept is also likely to be offered as a Cupra, although the decision is not yet finalized since its affordable price could also work for Seat. 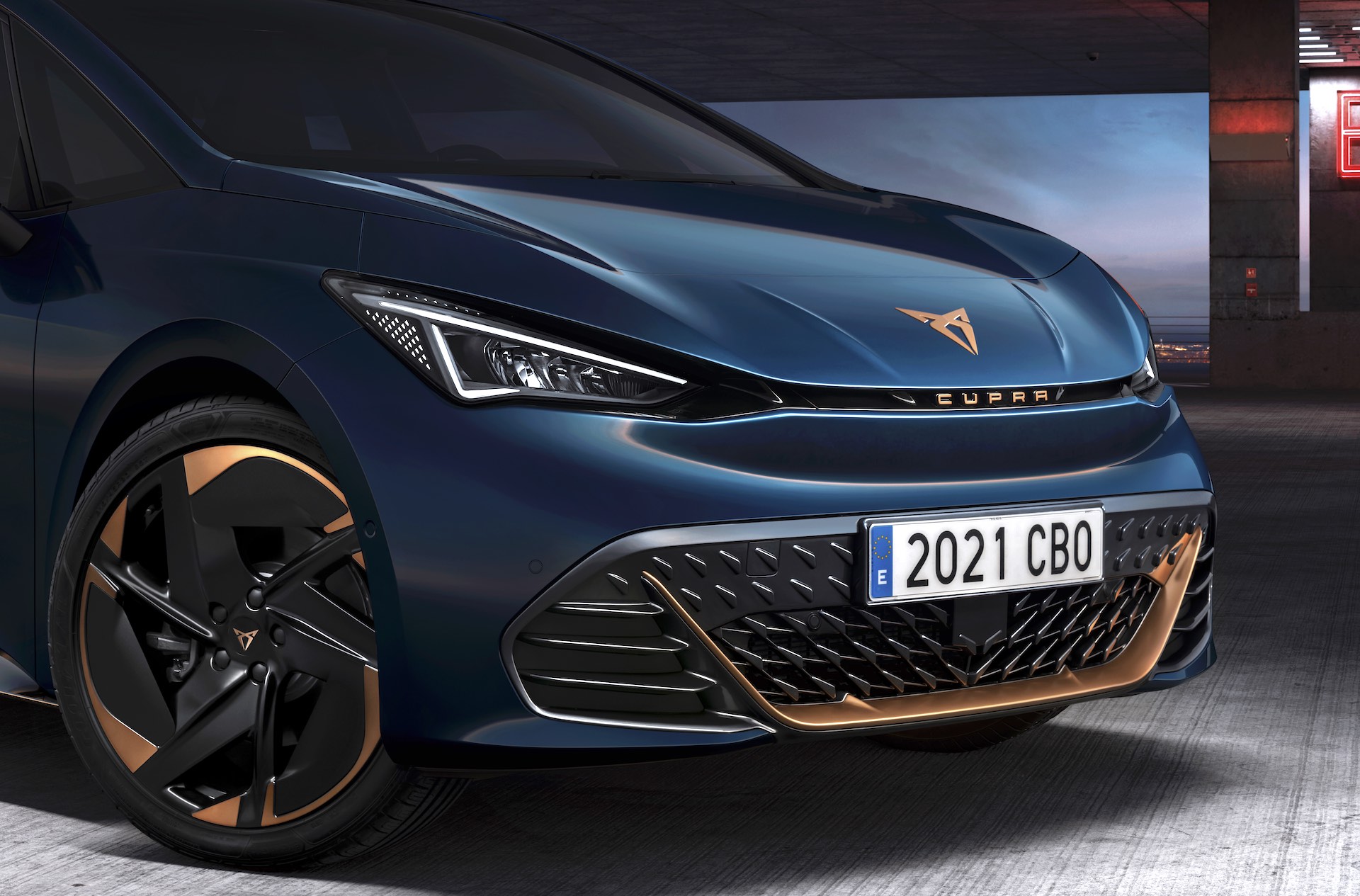 Richard Harrison, Managing Director of Cupra & Seat in the United Kingdom, told Autocar that specific products will help establish a clear differentiation between the brands: “It helps to clarify what is a Cupra. Our brands are evolving and Cupra is still a young brand. It takes a while to establish ourselves in a clear way, but it’s very encouraging early signs for Cupra.”

Looking at Cupra’s current range, the only models that are derived directly from Seat equivalents are the Leon Hatchback and Sportourer, plus the Ateca SUV. Further differentiation between the brands could result to more than redesigned bodykits and pumped-up underpinnings for future generations of those models. 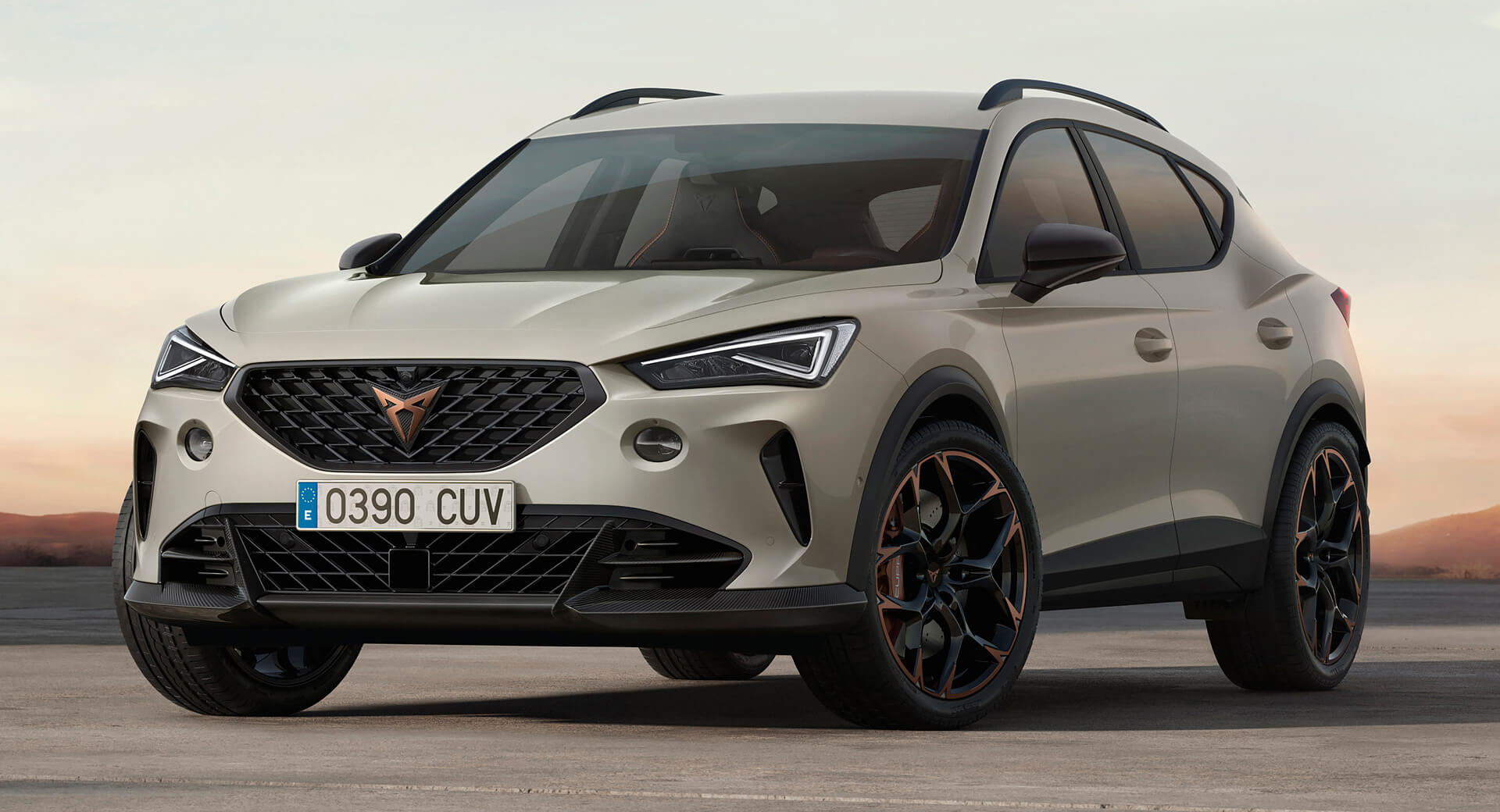 Of course, Cupra and Seat will always use platforms and components from VW Group’s parts bin. However, this could happen in a more discreet manner, following the example of Volkswagen and Audi in certain models (like the VW Golf and Audi A3 siblings). After all, even the brand-specific Formentor is closely related to the Leon and despite having a fully redesigned body, it shares elements like the dashboard.

While Cupra is moving upmarket, Seat is expanding into smaller segments with the MO sub-brand that is already offering electric scooters. Starting a new brand from scratch takes time and effort in order to establish itself and compete with more traditional automakers but it seems that Cupra, backed up with VW Group’s funds and tech, does stand a chance for the future. 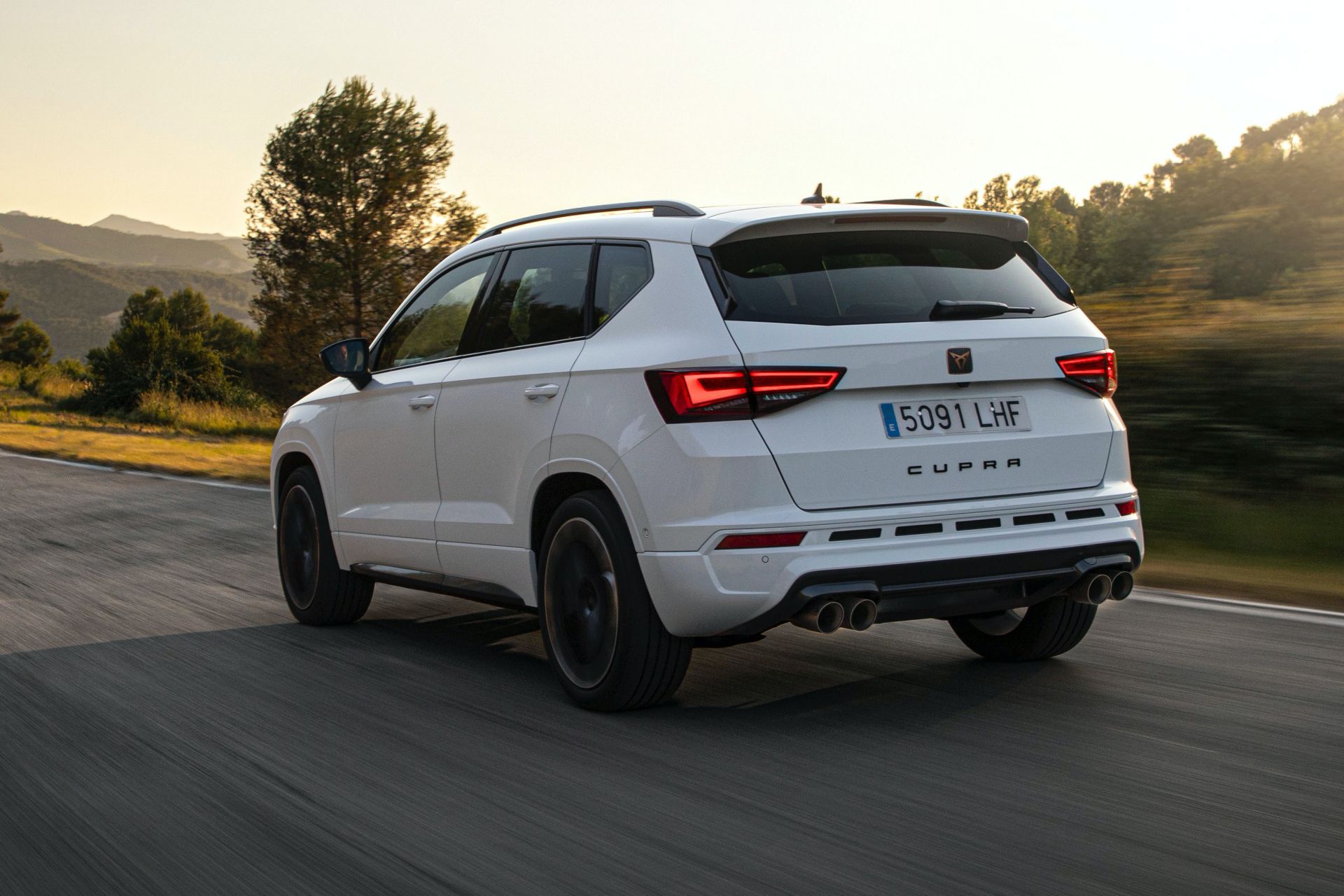