Moke International announced that starting from January 1st, 2022, they are going fully electric with the revived Moke, phasing out the ICE-powered model. As of today, order books for the retro-styled open-top EV are open, with prices starting from £29,150 ($39,968) in the UK before taxes and incentives. The Moke will be produced locally, and the first deliveries are expected in the summer of 2022.

Like the ICE-powered model, which will be phased out by the end of the year, the Moke Electric retains the iconic looks of the original 1964 Mini Moke while being slightly larger for more cabin space. It will be offered in both right and left-hand drive configurations, featuring upgraded suspension, brakes, and chassis compared to the classic model.

In the electric variant, the use of aluminum panels is said to contribute to a significantly reduced weight, while added features include regenerative braking, power steering, a heated windscreen, and more safety kit (although not specified).

Read Also: Modern-Day Moke Lands In Britain From £20,000 But It Doesn’t Come From MINI 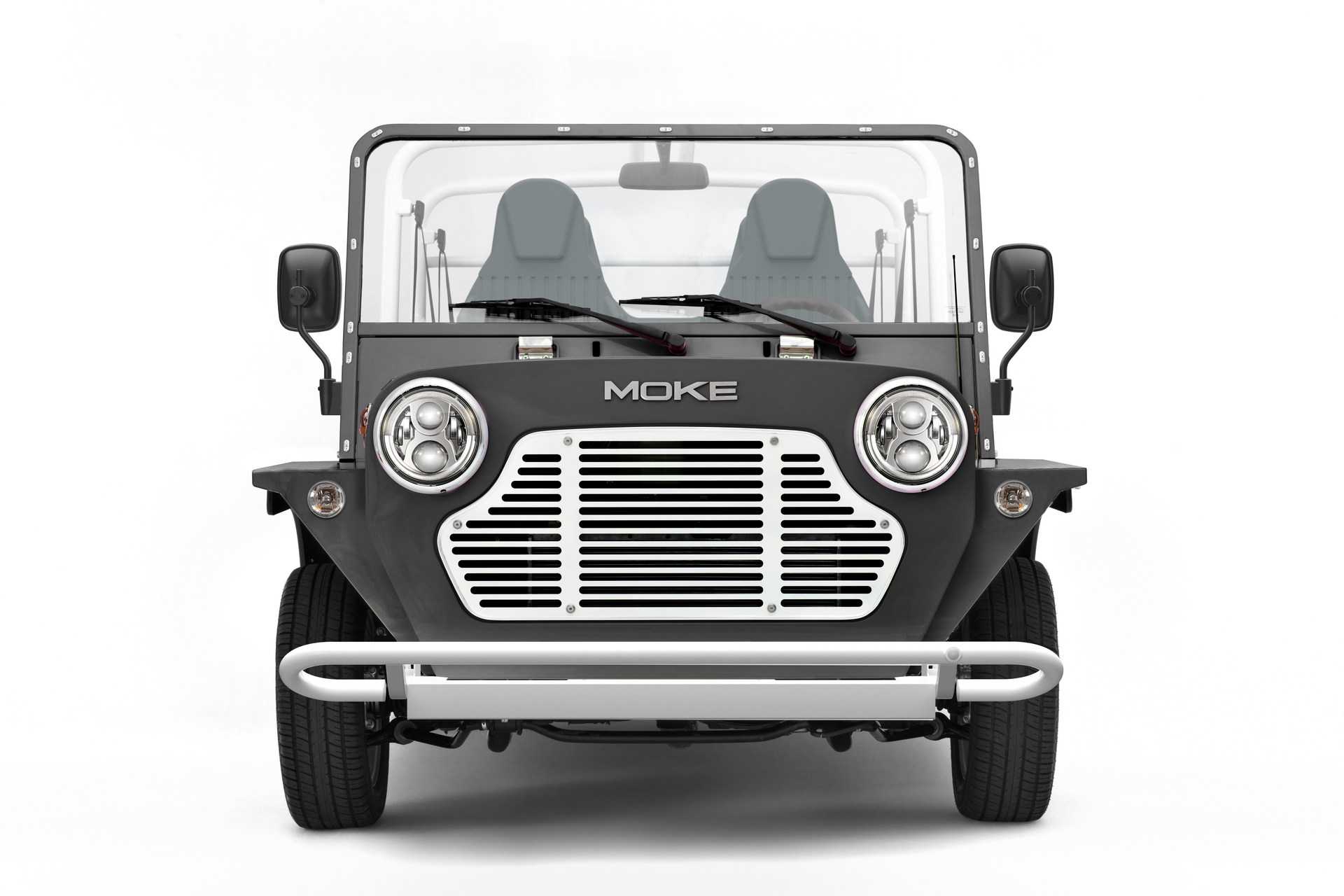 Moke International didn’t announce the full specs of the battery pack which, like the electric motors and inverters, was sourced from EU suppliers. The 144 km (89-mile) range seems quite limited but the company suggests it is enough for “five round trips between Cap-Ferrat and Monaco”. Charging takes 4 hours from a Type 2 EU standard socket. 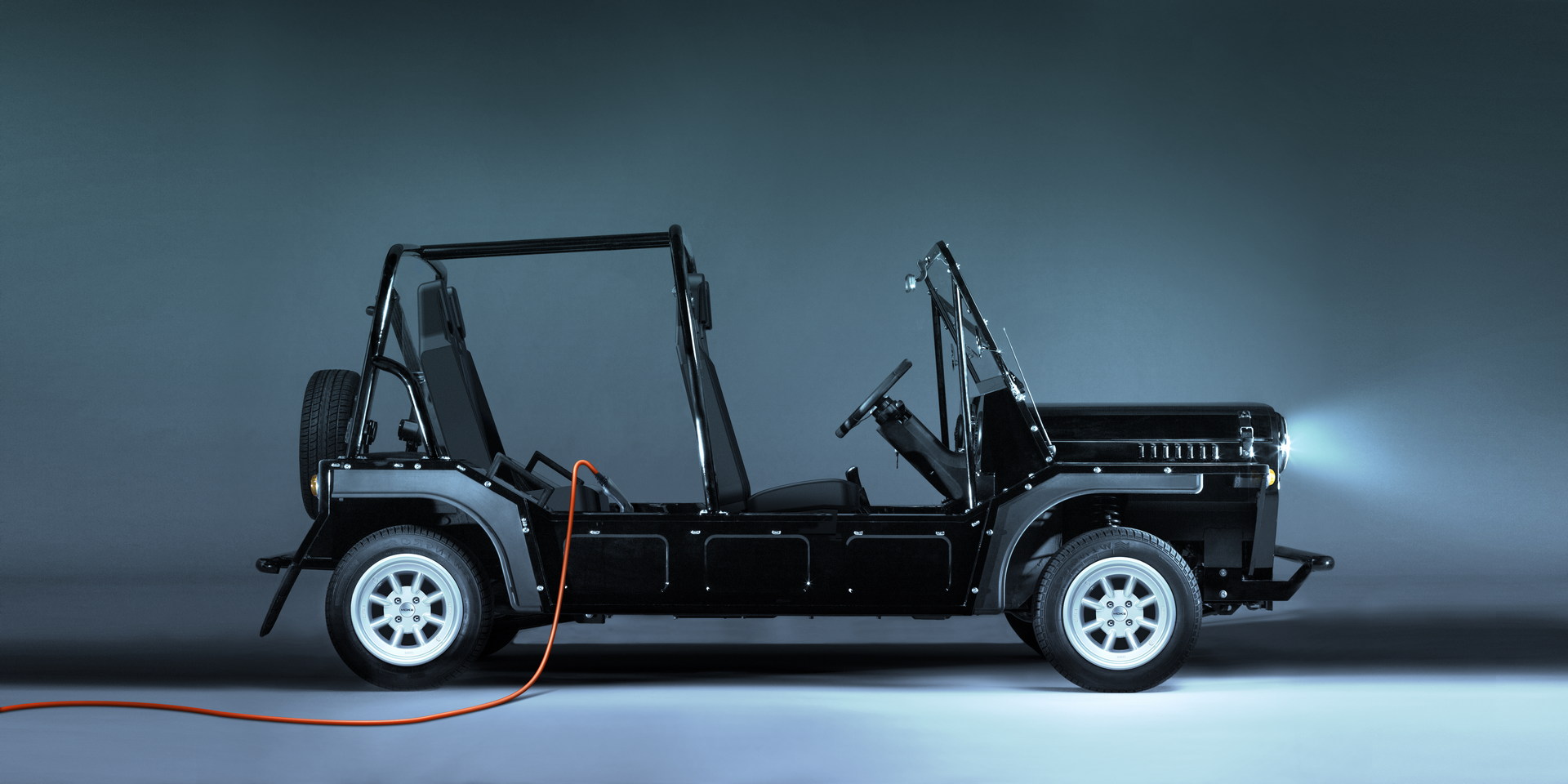 Thanks to an agreement with the Northamptonshire-based Fablink Group, the Moke will be manufactured in the UK. This will allow the company to access the UK government grant funding from the Niche Vehicle Network and also benefit from tariff-free access to European Union.

Read Also: The Revived Moke Will Be Produced In The UK Instead Of France

For those who are not familiar with the revived model, Moke International is the owner of the trademark and distribution rights of the Moke name and has nothing to do with MINI or BMW Group. The CEO of Moke International is Isobel Dando, former product lead in Rolls-Royce, while among the team of engineers, designers, and technicians there are former employees of Polestar, Jaguar Land Rover, Rolls-Royce, Mini, and BMW.

The new Moke was first introduced in 2020 as a limited production vehicle, and this is the first time it will be offered in fully electric form. For those who want to order an ICE-powered Moke before the end of the year, there are still a few available units through Moke’s UK distributor Hendy Group