Novares, a French auto parts supplier, is seeking tens of millions of dollars in damages from its customers after the semiconductor chip shortage forced carmakers around the world to halt production of various models.

The company makes plastic parts that find their way into a third of all vehicles globally, reports Reuters, and says that automakers have been canceling orders, leaving its stock to pile up.

“We have counted 2,000 sudden customer production halts since the start of the year, easily one hundred with less than 48 hours’ notice,” Pierre Boulet, Novares’ CEO, told the outlet, adding that the company “could not be responsible” for its clients’ troubles.

Read Also: Nearly Half Of Car Shoppers Likely To Delay Purchases Until Chip Shortage Is Resolved 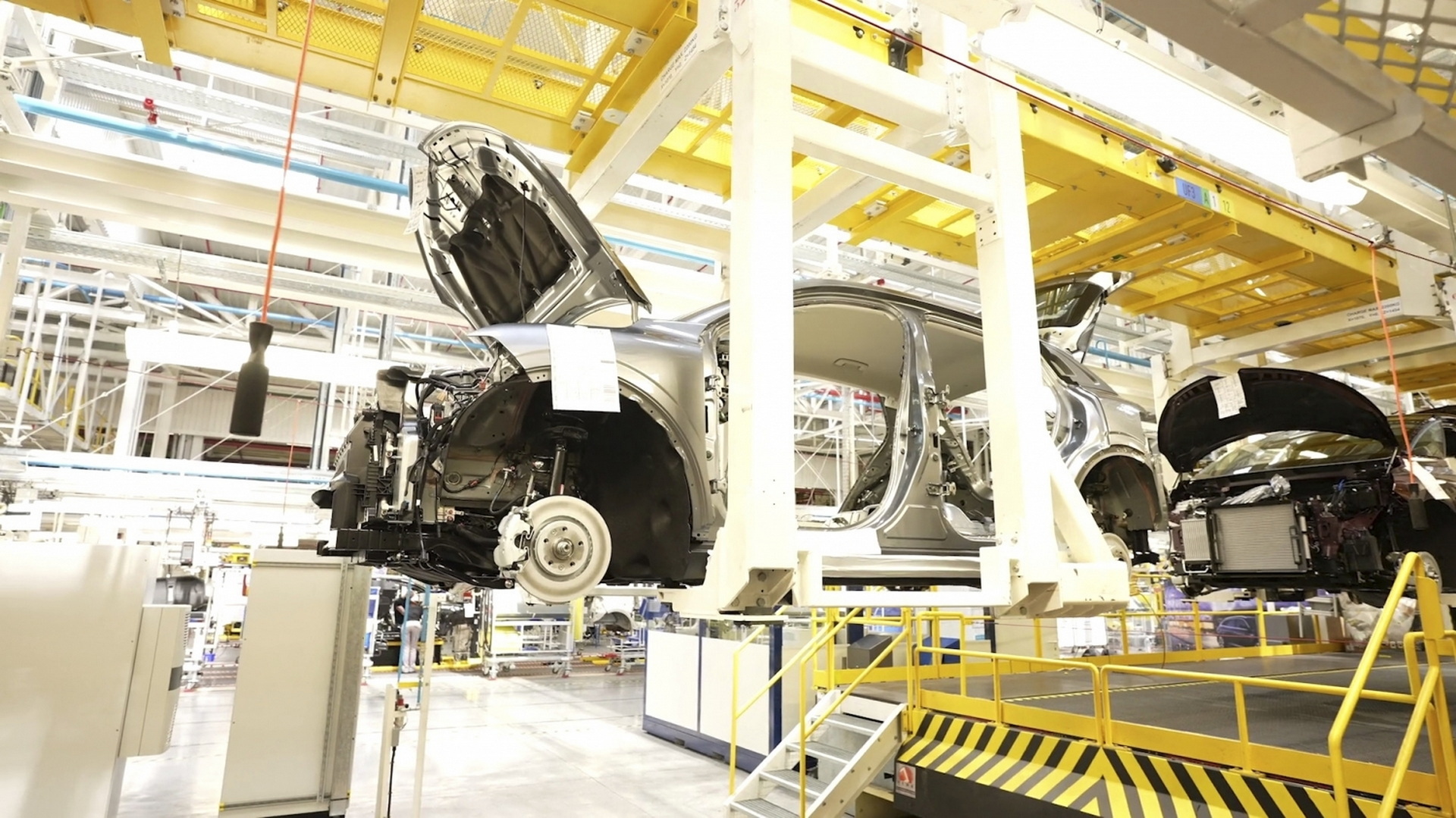 The automotive sector continues to struggle with semiconductor chip shortages and few are optimistic enough to hope for a short-term solution. Reports suggest that the shortage could cost the industry around $210 billion this year and result in as many as 7.7 million fewer vehicles being produced.

The shortage has led the U.S. government to pass legislation funneling billions of dollars into chip manufacturing and automakers to seek new sources for their supply. Just this week, Hyundai announced that it was developing its own semiconductors to reduce reliance on outside sources. Nevertheless, the shortage looks like it will continue well into 2022.

Novares admits, though, that not all of its clients have been equally problematic.

“Some of our clients are very polite, they warn us in advance and are ready to compensate the extra costs, but some only want a power struggle,” said Boulet. “We are in a macho and somewhat selfish world.” 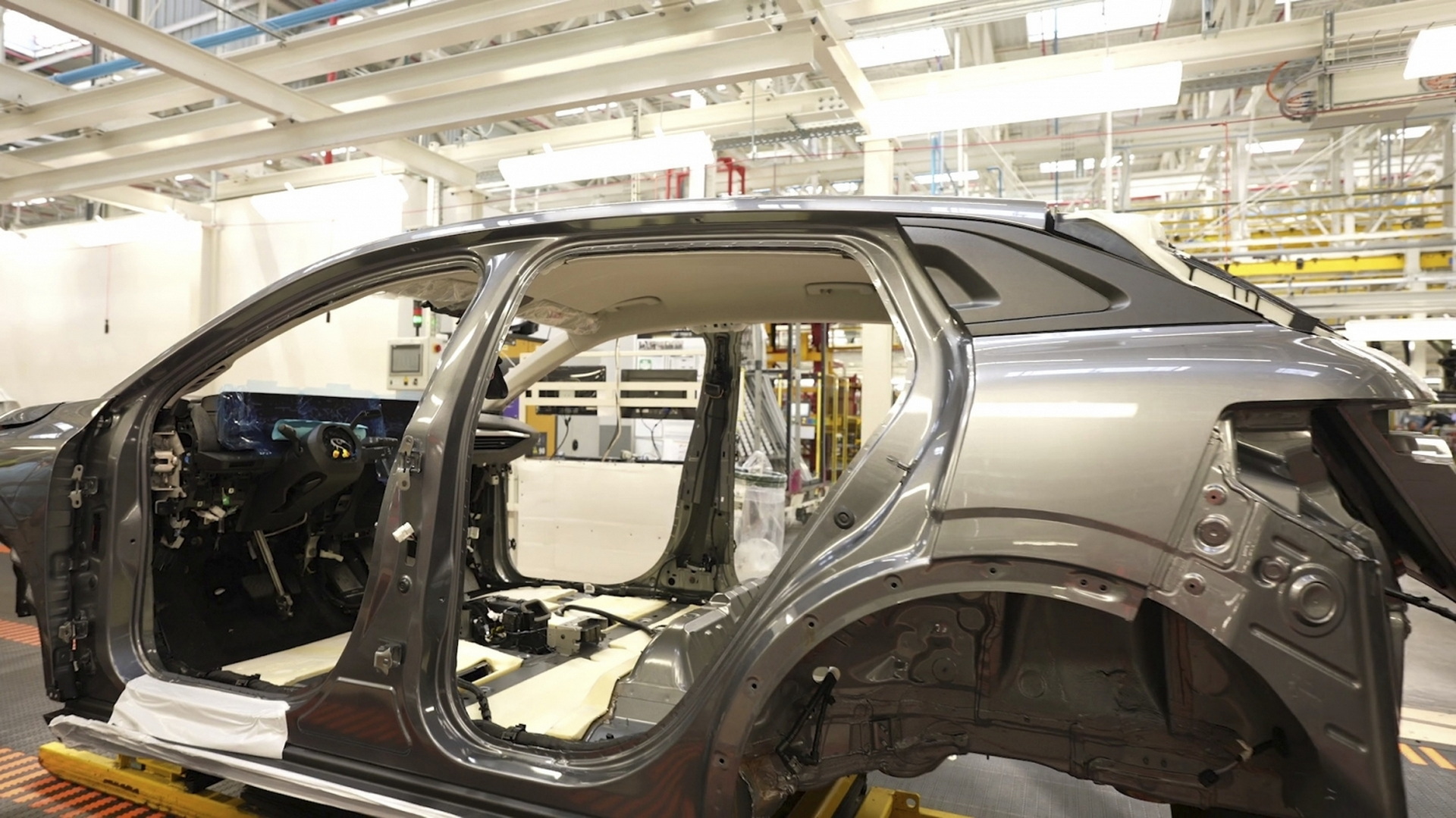