Ford of Europe is sinking £230 million ($315 million) into its Halewood plant in north west England to prepare it for the carmaker’s 2030 switch to exclusively electrified passenger car sales.

The Merseyside plant currently makes transmission units for the Focus and Fiesta, but from 2024 will also build EV powertrains for the next generation of Ford vehicles sold in Europe.

Ford claims that 100 percent of its passenger cars and two-thirds of its commercial vehicles sold by 2030 will be fully electric or PHEVs, and the Halewood investment will help meet that demand through its ability to deliver around 250,000 EV drive units per year.

In addition to the £230 million invested by Ford, £25 million ($18 m) is being provided by the UK government’s Automotive Transmission Fund (ATF), which had also provided financial assistance for Nissan’s battery plant in Sunderland, and the Stellantis Ellesmere Port factory located just across the River Mersey from Halewood.

Related: 2023 Ford EV Based On VW’s MEB Platform Spied, Will Be A Boxy Compact SUV 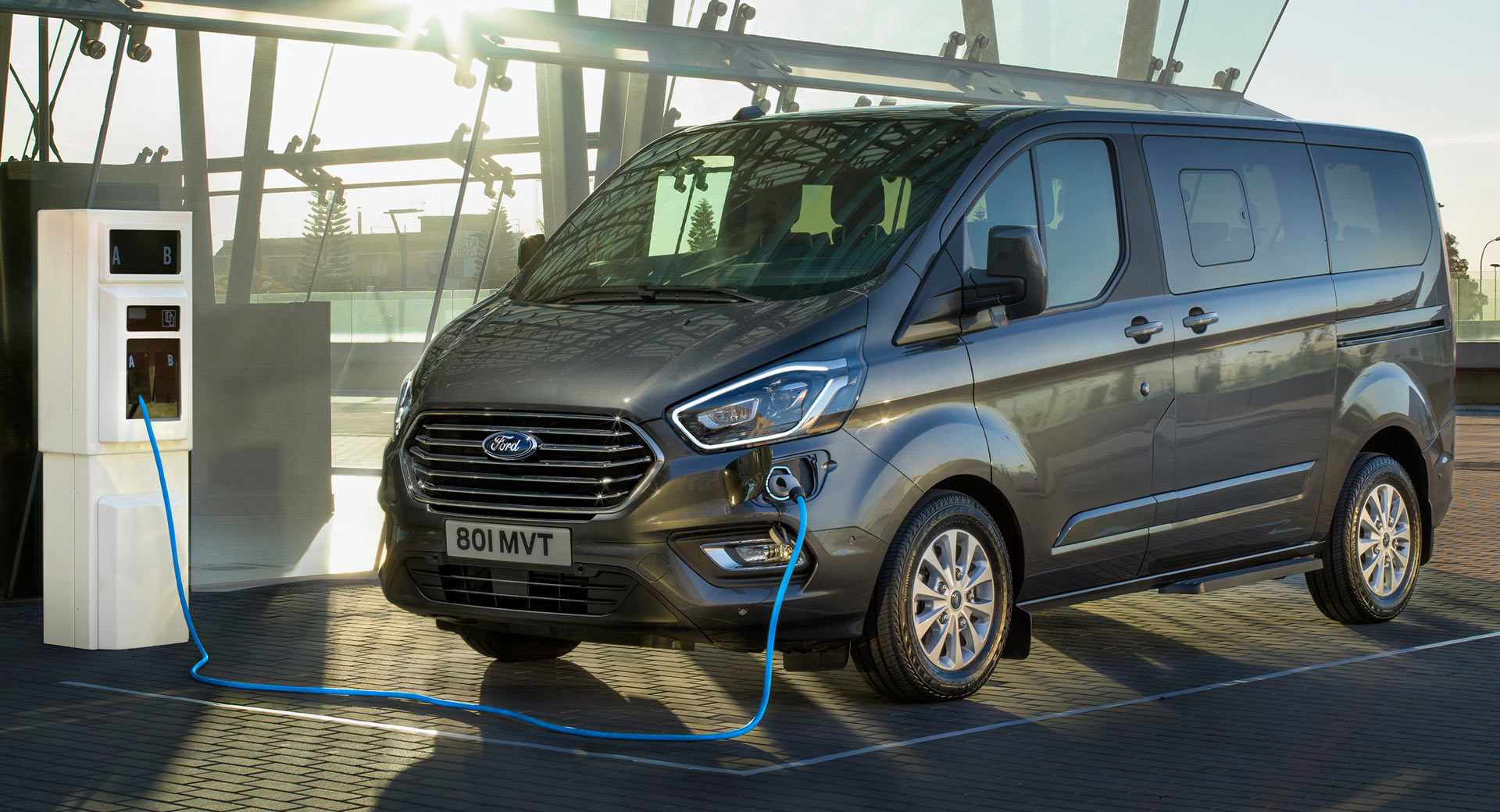 Ford’s move gives extra security to the 700 Halewood workers, whose future employment prospects had looked shaky until Ford ended its joint venture with Magna PT and took the plant over entirely in March this year. In 2019 Ford announced the closure of its Bridgend plant in Wales with the loss of 1700 jobs.

And the UK is still a potential candidate for Ford’s first European gigafactory. Ford and Korean battery partner SK Innovation have yet to announce the location for their European joint project. Last month the duo revealed plans for a massive $11.4 billion (£8.32 bn) investment in new battery plants in the U.S. Almost 11,000 jobs will be created when facilities at Stanton, Tennessee, and Glendale, Kentucky, go live in 2025.

That figure dwarfs the $1bn (£730 m) Ford of Europe is spending turning its Cologne, Germany, plant, into a dedicated electrification center and the $700 m (£511 m) being spent at the company’s historic Rouge Complex near Detroit to build electric F-150 Lightning trucks. 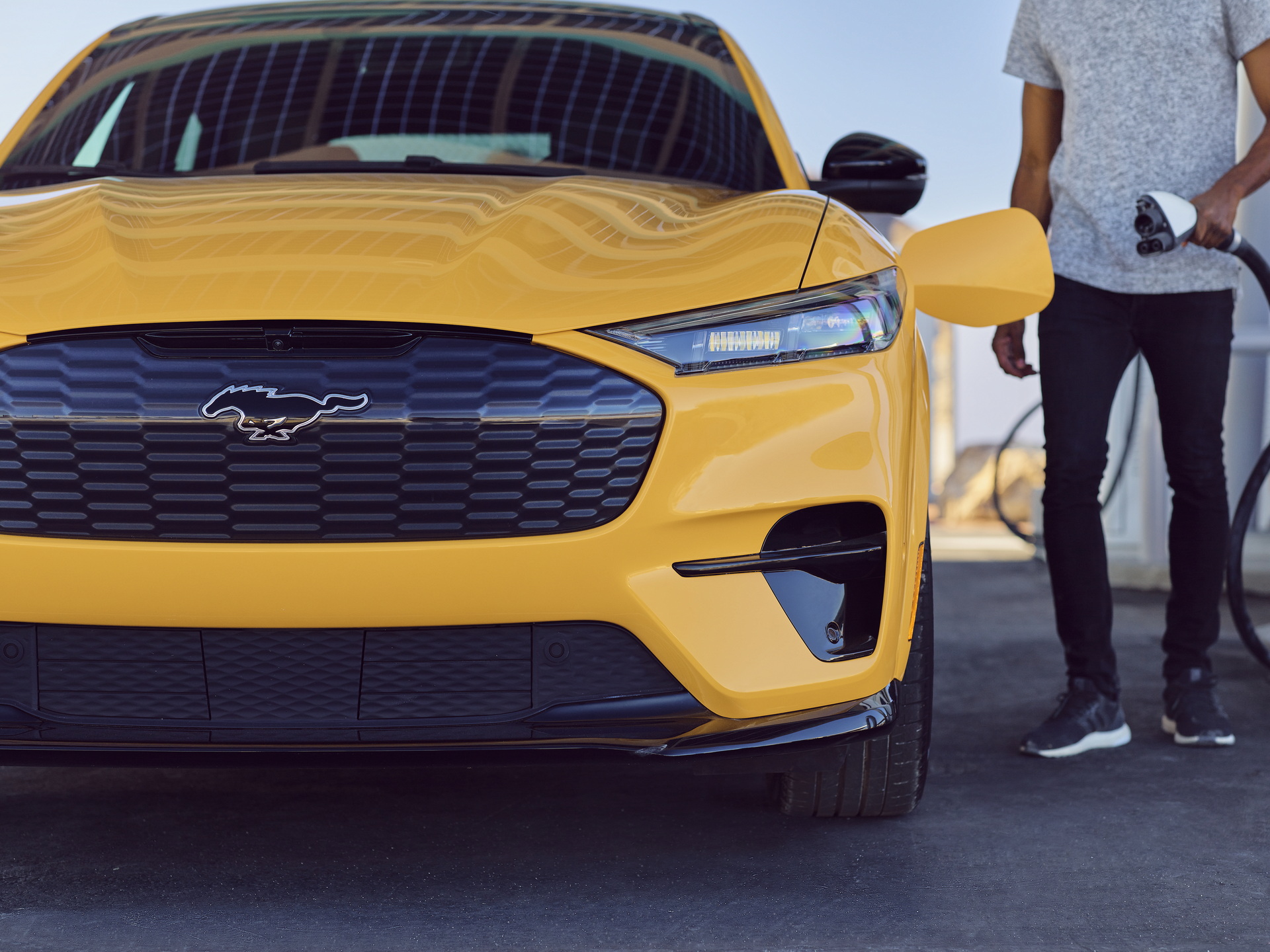