VW boss Herbert Diess called Elon Musk during a recent event at the automaker’s global headquarters to discuss what separates Tesla from its rivals.

Diess and Musk are friends and have acknowledged their shared admiration for each other in the past. In fact, Musk once tried to hire Diess as the new CEO of Tesla. Diess spoke with Musk via video call during the event with 200 executives from the German carmaker. This comes on the back of a push from Diess for VW to accelerate its transition to all-electric vehicles.

During the interview, Diess asked Musk why Tesla was more nimble than its competitors. 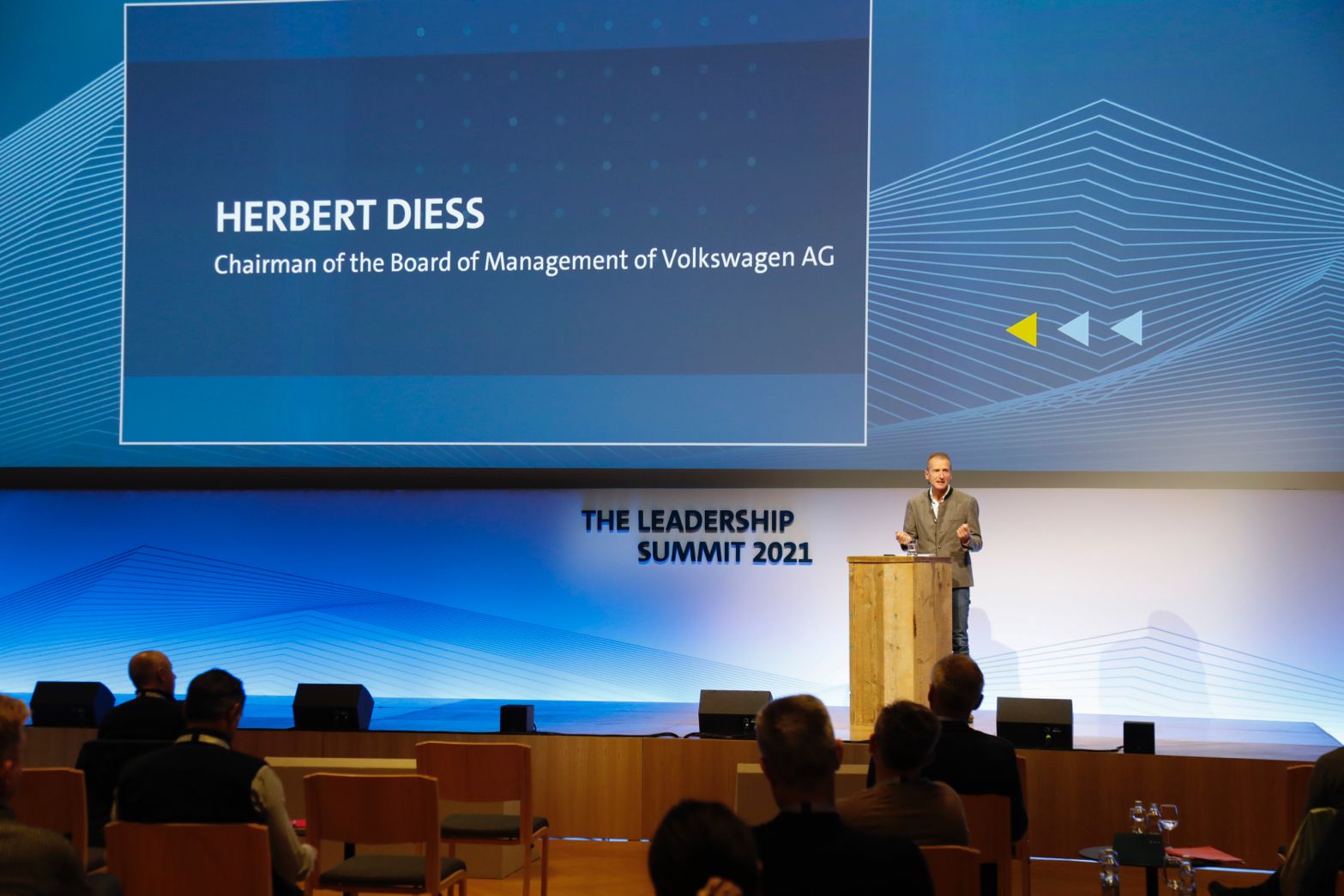 “It’s the management style,” Musk replied. “I’m primarily an engineer and, besides the car, I’m fascinated by supply chains, logistics and production processes.”

To highlight to VW’s executives just how nimble Tesla is, Diess used an example of how the EV manufacturer needed just two to three weeks to rewrite software that allowed it to switch from one microchip to another in order to avoid the same shortages plaguing the rest of the industry.

A key matter discussed during the event was how VW can tranform its Wolfsburg facilities to compete with Tesla’s new Gigafactory in Germany.

“Was great to meet the colleagues in person & to discuss how we transform the Group as fast as possible,” Diess wrote in a LinkedIn post after the event. “One big topic: Our headquarter Wolfsburg, our biggest and most traditional site. With Trinity we will revolutionize it to compete with Tesla in Grünheide where they will build cars with an impressive speed and productivity. Ralf Brandstätter has already many ideas how to build a new factory within the old one.”

With a new mindset & a revolution in our headquarter Wolfsburg we can succeed the new competition.Good meeting with 200 top managers in Alpbach. Big responsibility at a crucial point for our company. Thx for joining @ErinMeyerINSEAD & @elonmusk,we will visit you soon in Grünheide pic.twitter.com/dwYyXZnBT8

VW’s boss also said he was happy to hear from Musk that he believes VW “will succeed [in] in the transition if we drive the transformation with full power.”

Diess recently warned that VW could lose up to 30,000 jobs if its transition to electric vehicles is too slow. 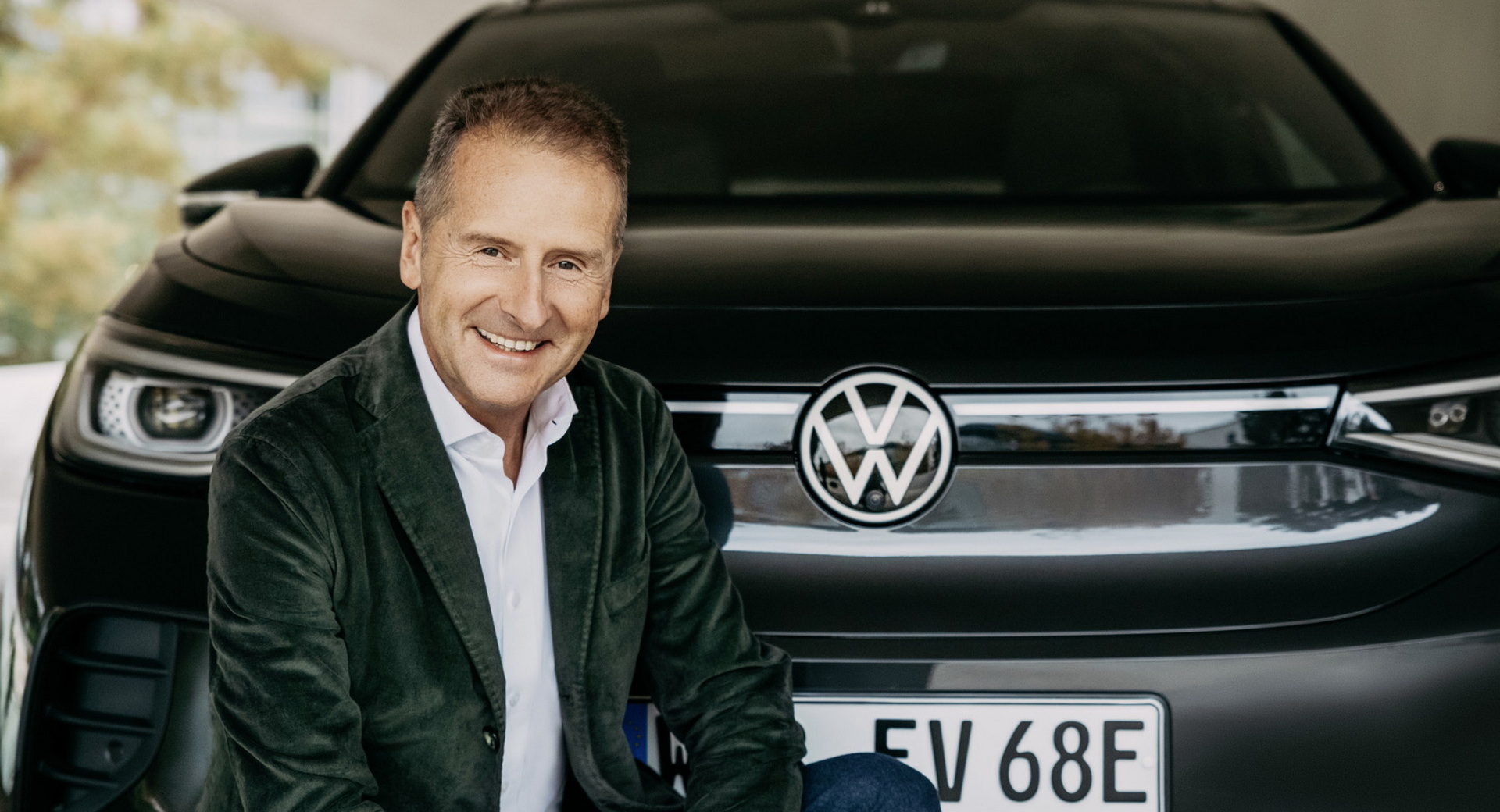