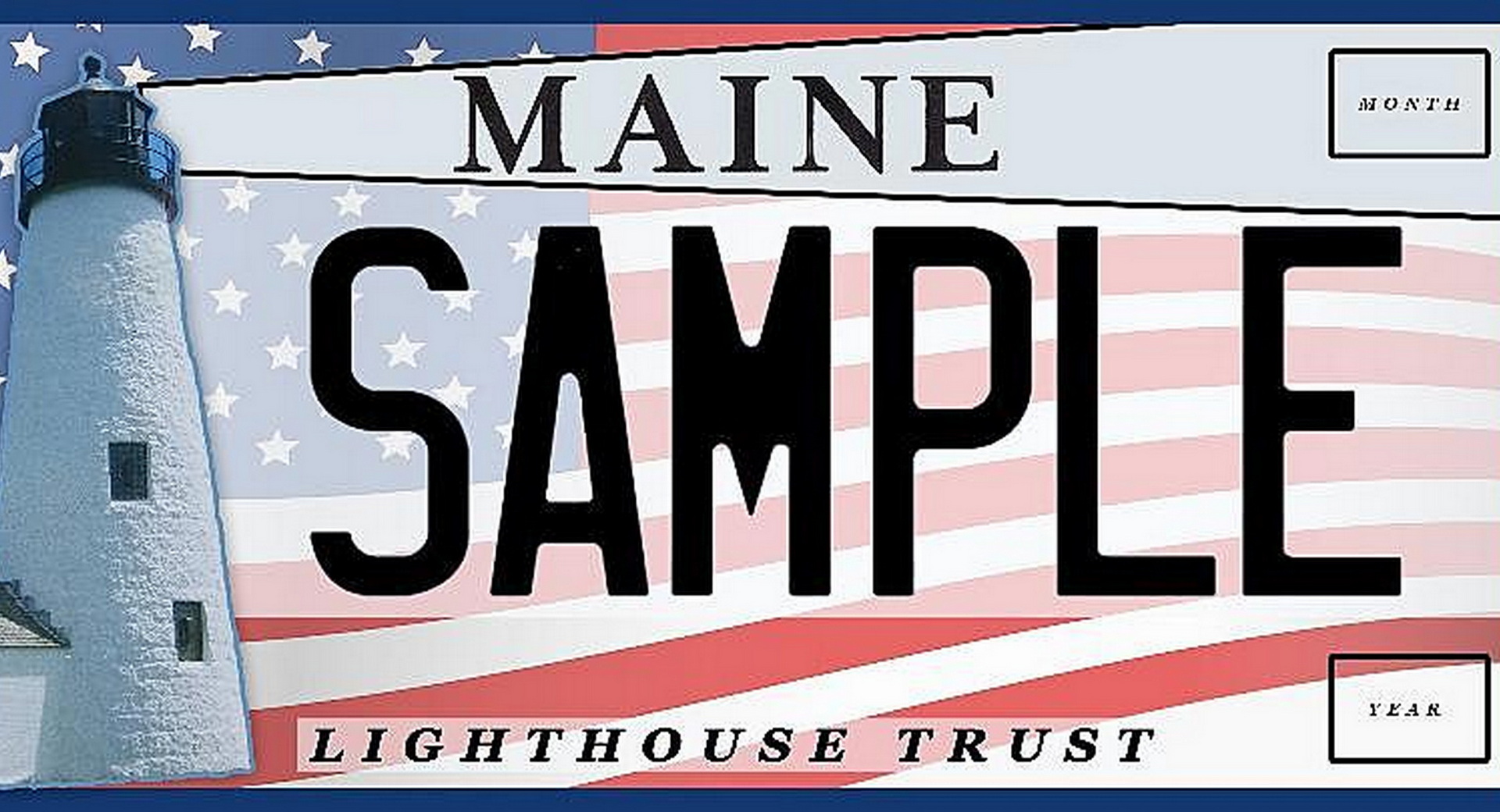 We’ve got bad news for those in Maine who want their car’s license plates to display provocative words. The state has introduced a new law that allows it to reject hateful, violent, or obscene vanity plates.

Since 2015, when the state relaxed vanity plate standards, Maine’s license plates have been a wild west of messaging, as the Facebook Group Vanity of Maine tracks. Featuring photos of Maine plates with terms like F#CKNUT, 67PLUS2, and the surprisingly topical COVID69, the state only barred messages that might incite violence.

The new law looks to change that and the state even has the power to recall offensive plates that are already on the road, although officials say that they may never go that far.

“We are not going to start yanking the plates,” Shenna Bellows, Maine’s Secretary of State told the Portland Press Herald. “But people who review the law and realize their plates fall outside of the law may want to voluntarily exchange their vanity plate for another plate of their choice. No one will be grandfathered.”

She adds that the law has been tightly crafted to stand up to lawsuits based on free speech, telling the outlet that she would “actually welcome a legal challenge.” Indeed, a number of states have faced suits because laws attempting to control what can and can’t be written on vanity plates were too broad or relied too heavily on interpretation.

Senator Bill Diamond, who sponsored the bill on which the law is based, argues, though, that vanity plates don’t work in the same way as, say, a bumper sticker.

“The plate is public property, like a public building,” Diamond said. “Individuals have a right to free speech, but they don’t have the right to deface government property in exercising that right.”