Acura is returning to F1 for the first time in almost 15 years. Both the Red Bull Racing Honda and Scuderia Alpha Tauri Honda F1 cars will sport Acura livery for the U.S. Grand Prix in Austin, Texas, this weekend.

Current drivers Max Verstappen, Sergio Perez, Pierre Gasly and Yuki Tsunoda will also wear Acura logos on their helmet visors, just as Ayrton Senna, Alain Prost and Jenson Button did in the past.

Between 1989 and 1992 drivers like Senna and Prost routinely wore Acura visors at the Canadian and U.S. Grand Prix, while Jenson Button and Rubens Barichello brandished them at the 2007 Canadian Grand Prix.

Let’s hope this weekend’s drivers do better than Button and Barichello did on that occasion. Button retired and Barichello came home last, which was just one big fail in a disastrous season. The Honda car ran with an earth livery rather than sponsorship, which is just as well because any sponsors would have been very unhappy with that result.

Related: This Is Our Best Look Yet At The 2023 Acura Integra 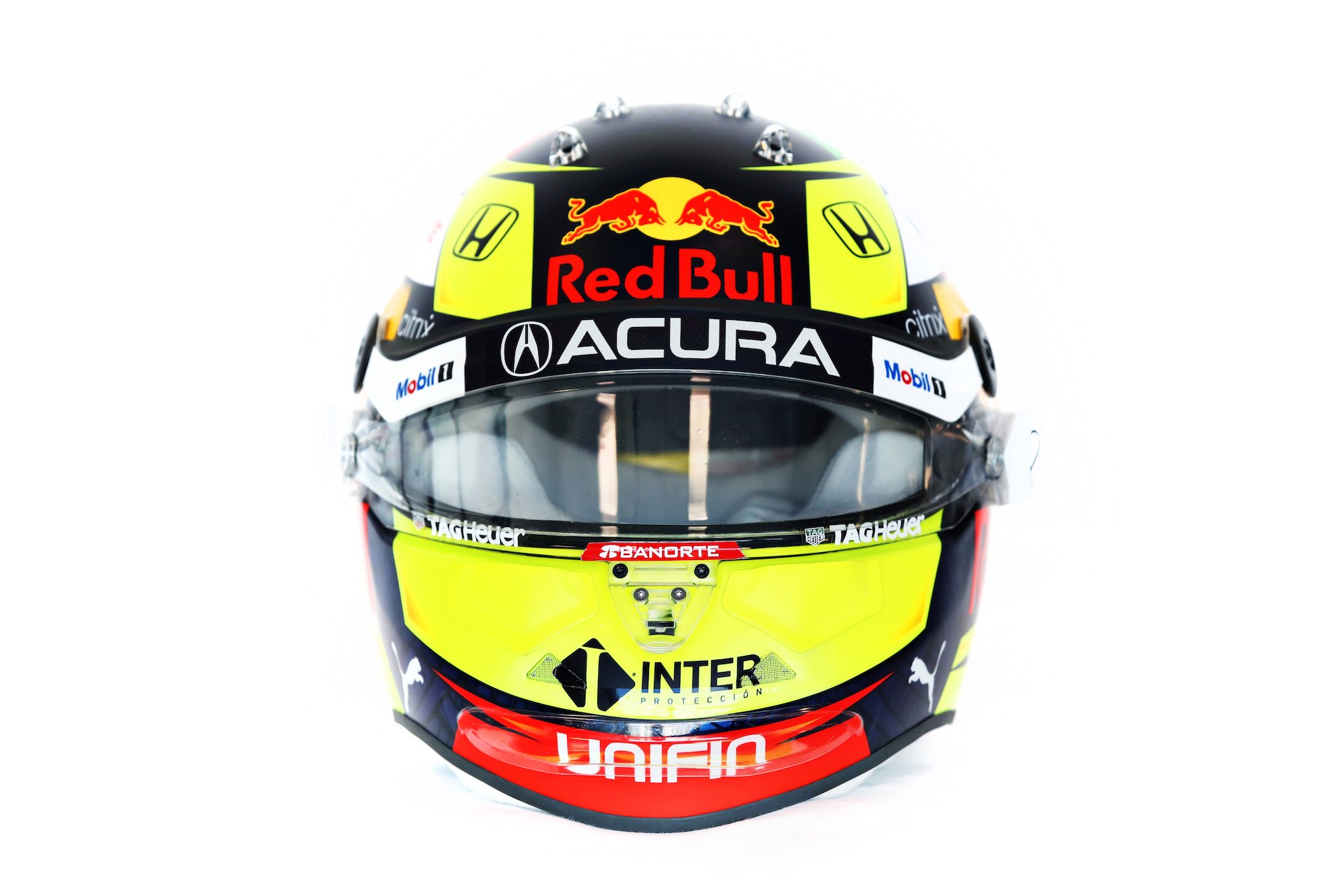 Odds are, this time around things will be different. Verstappen is currently leading the Drivers’ Championship, Perez is fifth, and Red bull is running a fairly close second behind Mercedes in the battle for the Constructors’ title.

“It’s very special to have Acura become part of our partnership with Red Bull Racing Honda and Scuderia Alpha Tauri Honda for the United States Grand Prix 2021,” said Masashi Yamamoto, Honda F1’s Managing Director. “This has been an incredible F1 season so far and we are proud to add the Acura brand to our story for this iconic F1 race in America.”

Don’t get too used to seeing Acura’s logo on F1’s Sunday race weekends though. The bran’s appearance is a guest spot limited to the Circuit of the Americas event being held October 22-24, rather than a permanent thing.