McGurk Performance Cars, a specialist in everything Aston Martin, has convincingly made good use of lockdown as they celebrate the completion of a restoration project on a beautiful and rare 1964 Aston Martin DB5. The company may be better known for its work with newer Aston Martin models, but getting his hands on this car was an opportunity he couldn’t turn down for owner John McGurk.

After discovering the car in 2020, McGurk brought the DB5 back to the Warwickshire home of McGurk Performance Cars HQ. Before that, the car lived a rather adventurous life, being delivered brand new to its owner in New York before it made its way to Jean-Marie Cousty, a member of the Aston Martin Club in France. Cousty owned the DB5 for two decades before finally selling it in 2000. The car then traveled to Holland before being purchased by the Royal Family of Kuwait.

Read: The Aston Martin DB6 Has Been Converted Into A Million-Dollar EV By Lunaz

McGurk described the DB5 as a “sound and solid car,” admitting that the initial plan after the purchase was to do a light restoration before moving it on. In fact, McGurk had tried to sell it “as is” and had several people interested, but travel restrictions prevented anyone from actually being able to come and see it. 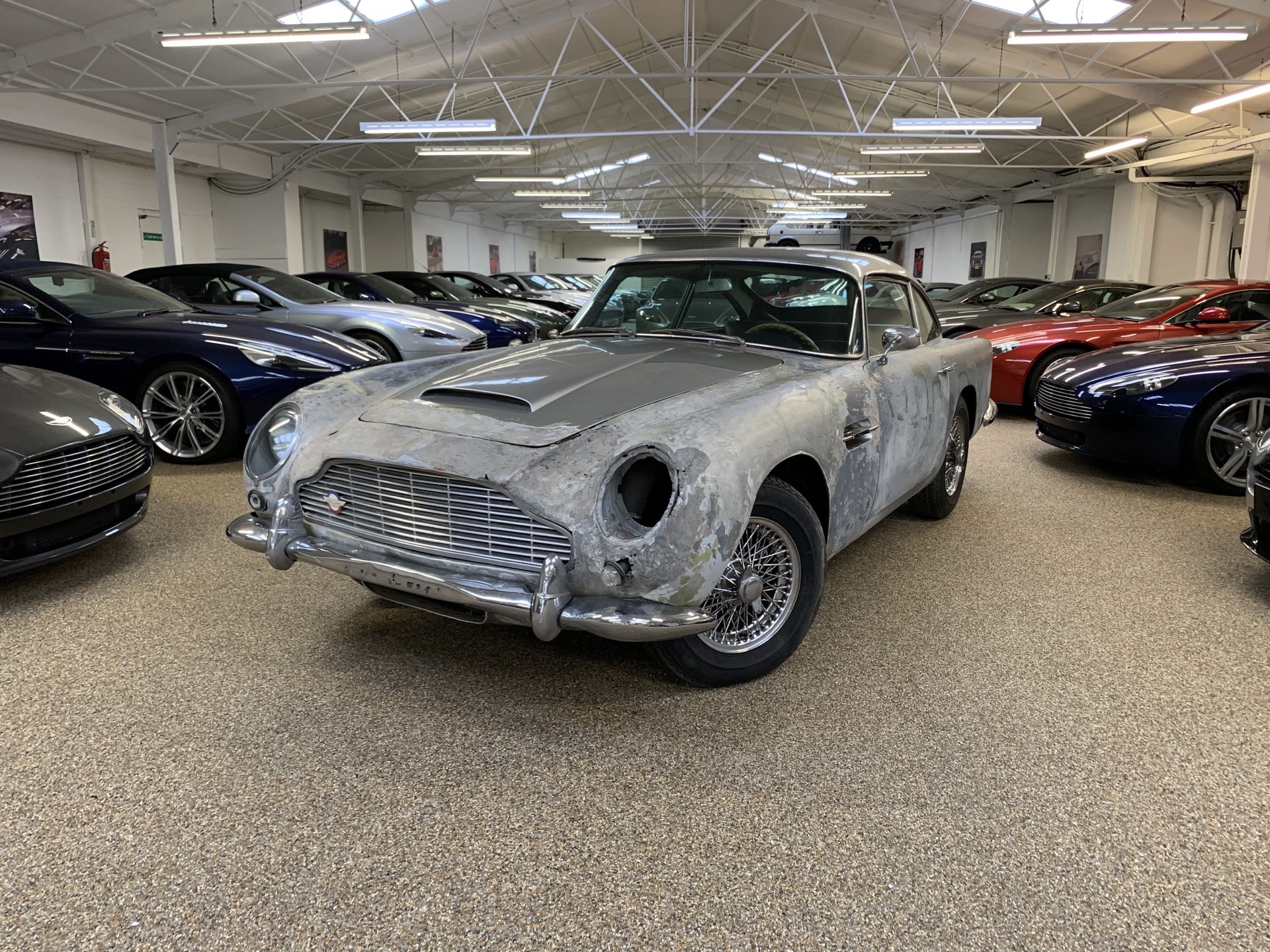 His team then decided to begin a complete restoration and rebuild of the vehicle. McGurk and his team took full advantage of the lockdown, finding all body panels that match with the original 334 chassis number. This example also wears the prestigious Vantage badge as it had been previously converted to the spec, with the correct Webber Carb along with revised camshafts in order for its all-aluminum 4.0L straight-six, bumping up its power output from 282hp to 325hp.

McGurk said that that the mission to find some of the parts for the restoration was as difficult as the challenges faced by Bond himself, but is delighted with what his team has been able to accomplish. And admitted that he was reluctant about putting the car up for sale, although he does plan to showcase the vehicle at events beforehand, and have a drive in it himself. 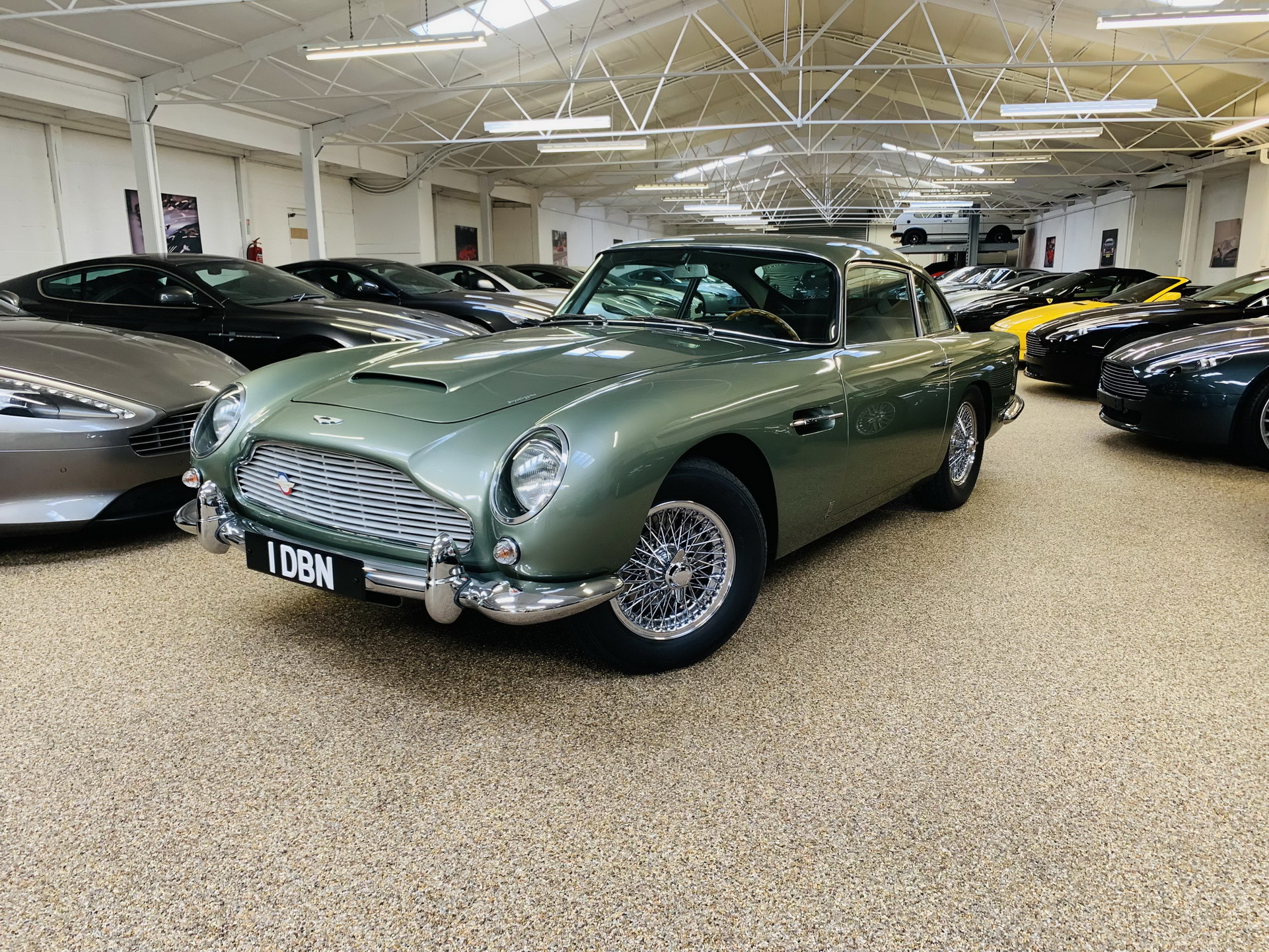