Up until its third generation, the FN2 that stayed in production between 2007 and 2011, one of the main characteristics of the Honda Civic Type R was its high-revving naturally aspirated engine. However, some chose to add turbochargers in order to extract more power from the Japanese hot hatch. An extreme example is this track car that was listed on eBay for £17,999 ($24,761) as the most powerful FN2 in Europe with nearly 800 hp.

See Also: The Holy Grail Of Honda Civics Comes With A Holy-Moly $127,000 Price 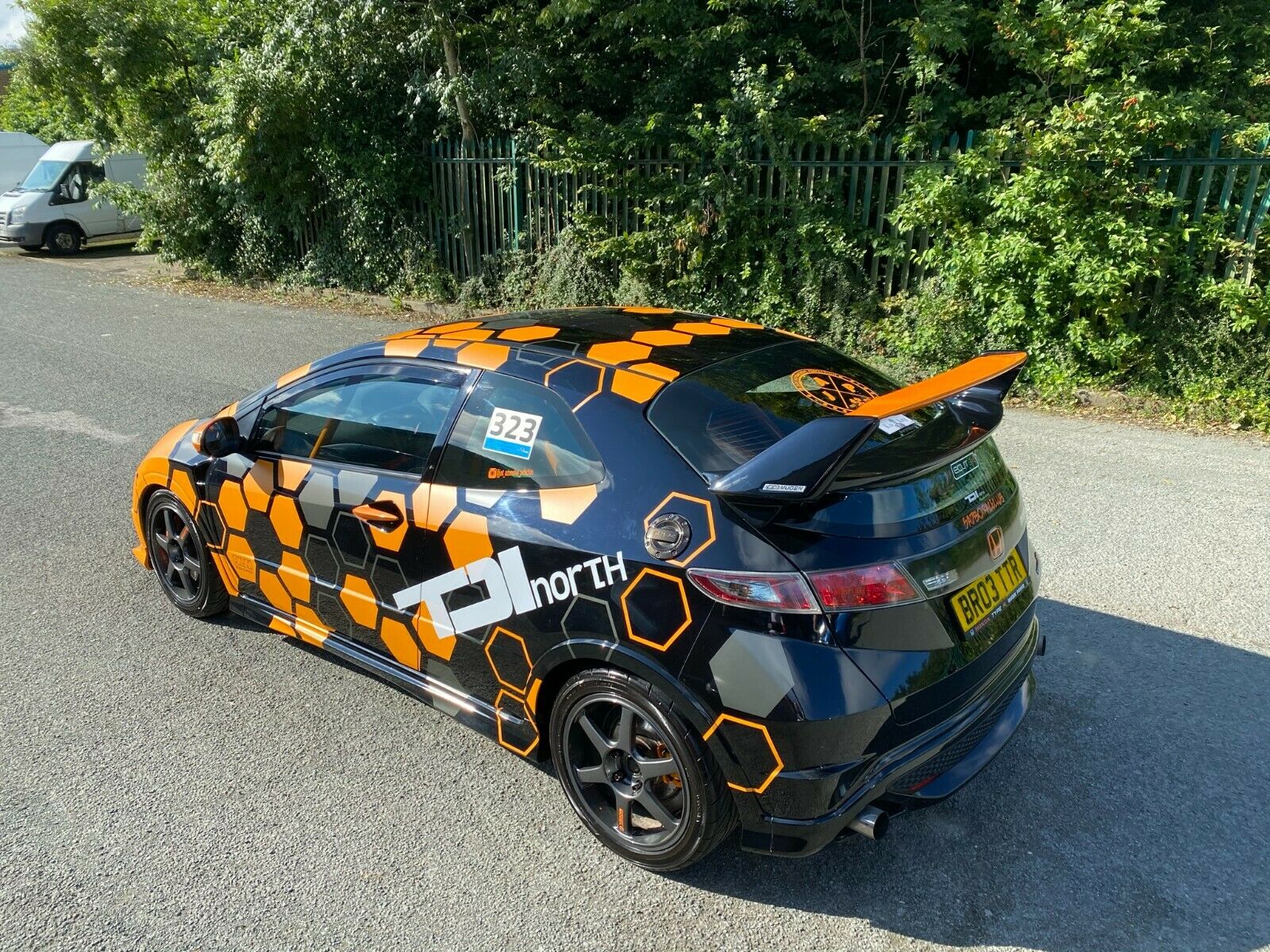 The gearbox and the drive shaft have been modified to handle the engine’s output, while a Wavetrac limited-slip differential will help with sending all that power to the front axle. It also gets a reinforced chassis, an HKS Hipermax suspension, plus uprated brakes with 330 mm discs and 8-pot calipers. 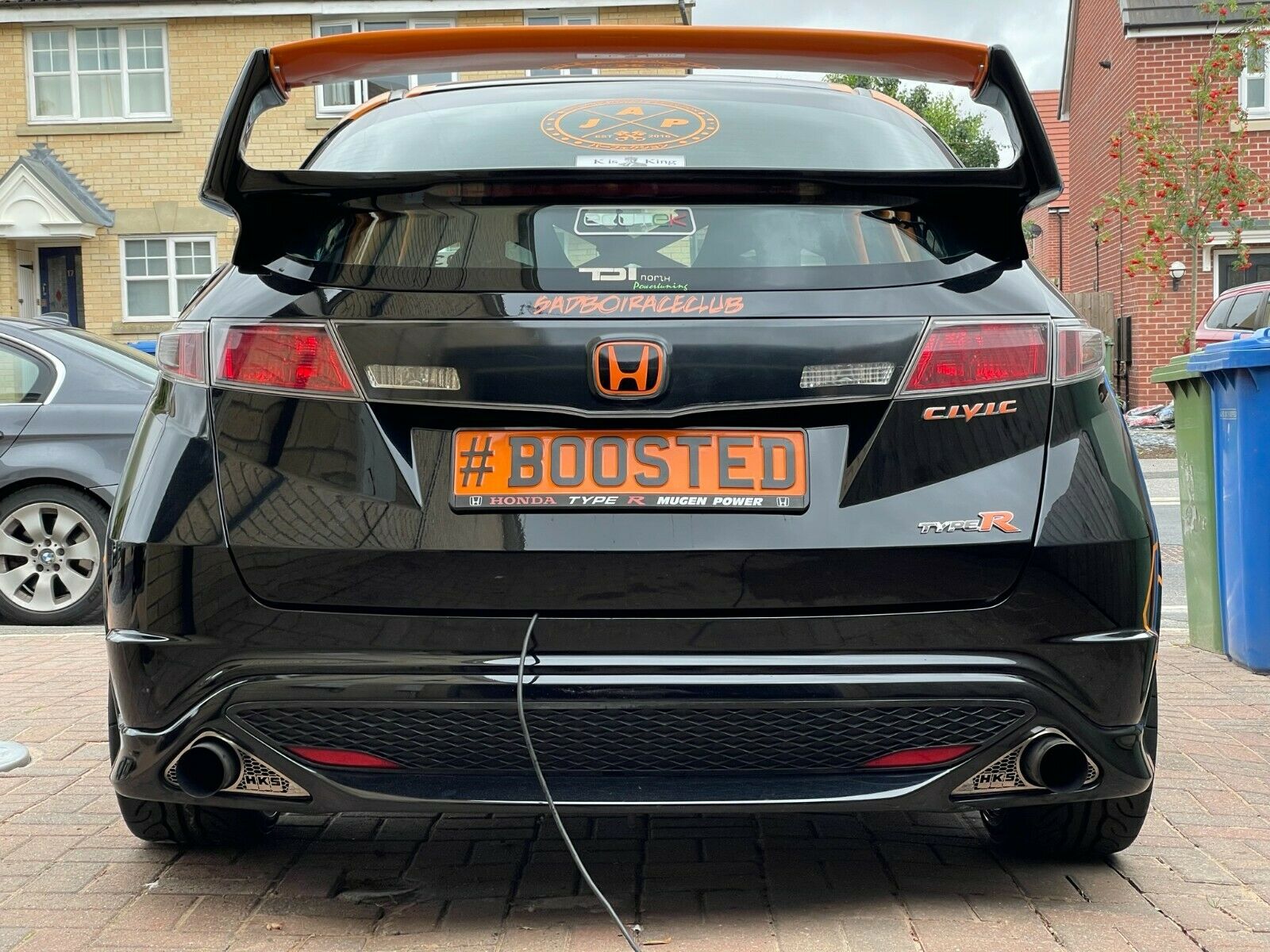 Visually, the owner has added a custom wrap, aftermarket headlights, a carbon-fiber bonnet, Mugen-sourced fenders, and a set of lightweight 17-inch rims shod in Advan AD08R tires. The cabin has been stripped out for weight-saving and features an FIA-approved roll-cage, a racing steering wheel, and a set of bucket seats.

With all those modifications, it would be interesting to see how it drives on the track. However, despite having a relatively reasonable (considering all the mods and its power) £17,999 ($24,761) asking price, it failed to sell at the online auction.

H/T to Unique Cars For Sale