In a bold move, Hertz has announced the addition of 100,000 Tesla Model 3s to its fleet by the end of 2022, with the total cost of the deal estimated at $4.2 billion. After a pretty rough 2020, the company exited bankruptcy just four months ago under new ownership and is currently on the course of becoming one of the largest players in EV rentals.

Thanks to what is described as an “initial order” of 100,000 Teslas, Hertz will have “the largest EV rental fleet in North America and one of the largest in the world”. The customers renting a Model 3 will have access to the Tesla Supercharger Network, while Hertz is planning to add thousands of chargers to its global network. 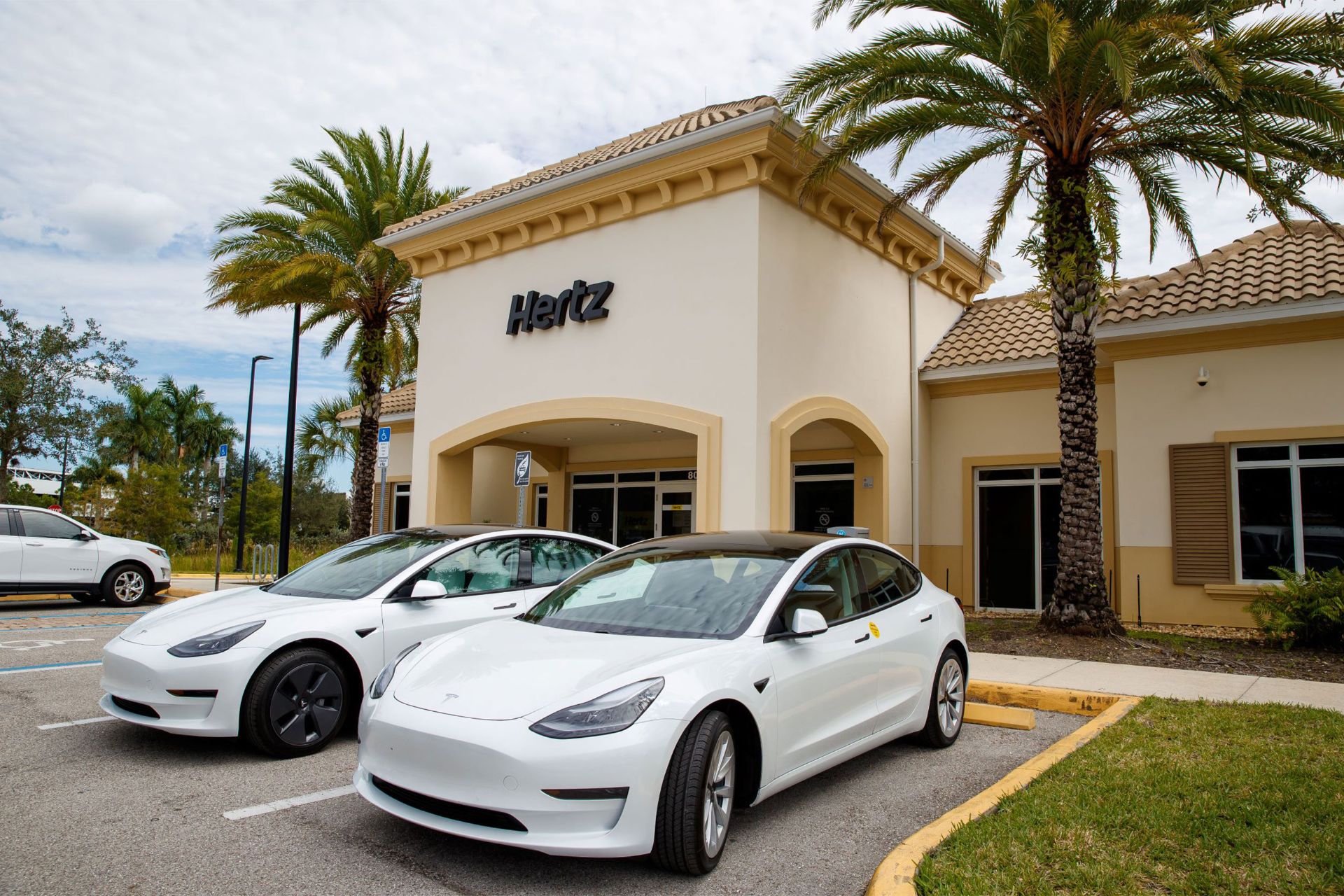 The first Model 3s will be available to rent from early November, expanding to more locations through the end of the year. The roll-out will start from airport and neighborhood locations in the US, followed by select cities in Europe. Hertz wants to offer rental Teslas in approximately 65 markets by the end of 2022 and in more than 100 markets by the end of 2023. The rental experience will include a digital guide to the EV customers and “an expedited EV rental booking process” in the Hertz mobile application.

Mark Fields, the newly appointed Hertz CEO, said in a statement: “Electric vehicles are now mainstream, and we’ve only just begun to see rising global demand and interest. The new Hertz is going to lead the way as a mobility company, starting with the largest EV rental fleet in North America and a commitment to grow our EV fleet and provide the best rental and recharging experience for leisure and business customers around the world”.

Hertz introduced EVs to their rental fleet for the first time in 2011. Thanks to the new deal, electric vehicles comprise more than 20 percent of Hertz’s global fleet, a share that is set to grow even further in the future. The company will benefit from the lower maintenance and running costs of the EVs and the fact that they hold their value better than ICE-powered vehicles. 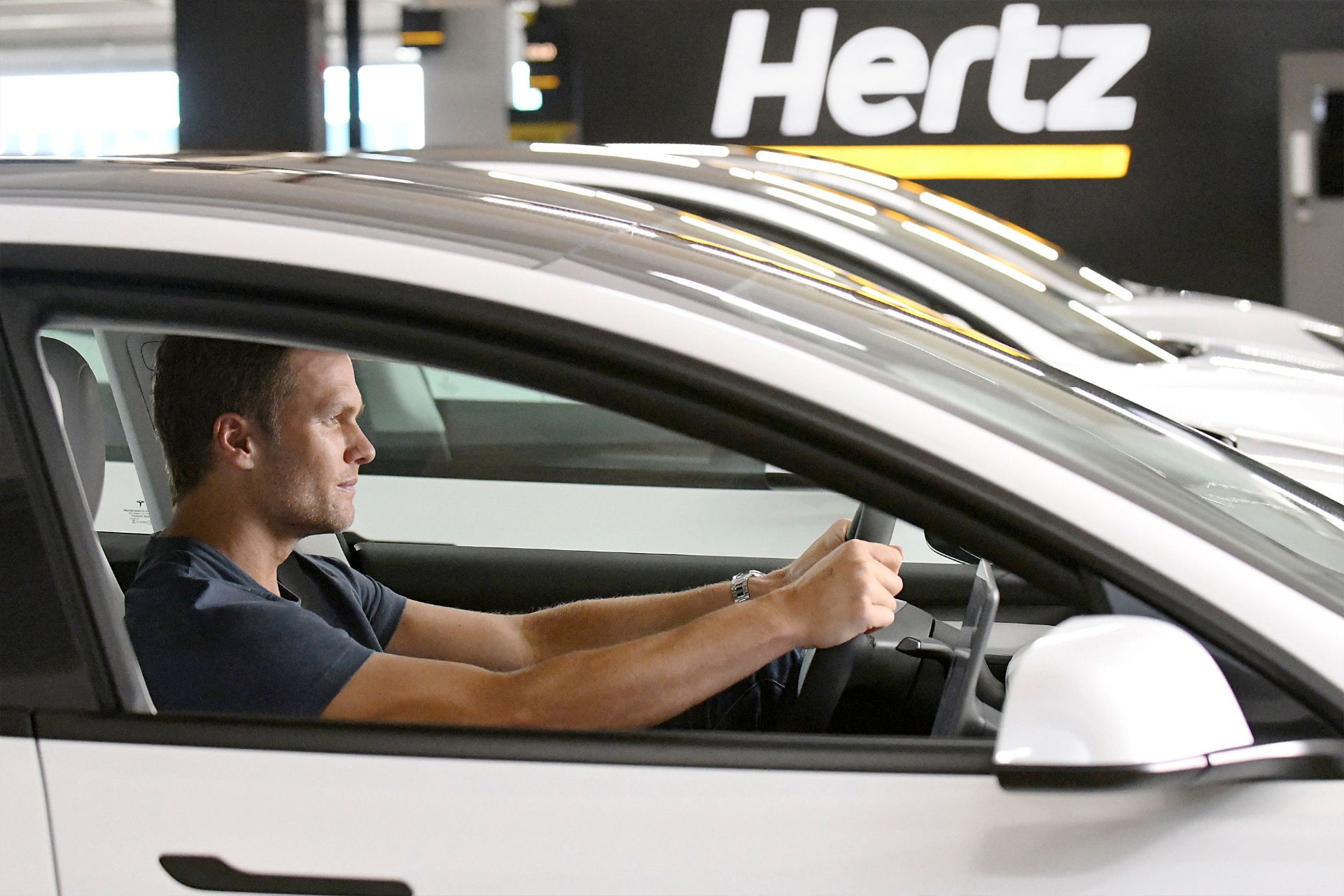 The huge number of Model 3s takes up around 10 percent of Tesla’s annual production capacity, potentially limiting rival companies from copying the same strategy. At the same time, Hertz found a clever way around the limited availability of new cars due to the global semiconductor shortage crisis which hasn’t affected Tesla as with other automakers.

While the $4.2 billion deal is (probably) purely coincidental, we can’t help but remind ourselves of Musk’s penchant for silly jokes and his obsession with the number 420. Either way, the announcement of the deal caused a 4.8% surge in Tesla’s shares, bringing its total market value close to $1 trillion.

In order to promote the newly acquired EV fleet, Hertz teamed up with Tom Brady, a seven-time Super Bowl champion and entrepreneur who stars in the compnay’s latest TV spot featuring the motto “Hertz, Let’s Go!”.