The small company is in the midst of developing its all-electric Sion and plans to begin first customer deliveries in the first half of 2023. In its IPO filing, the EV startup confirmed that it has more than 14,000 reservations with advance payments, creating total net cash inflows of €38.8 million ($45.16 million).

Read Also: Sono Motors Is Yet Another EV Startup That Could Go Public 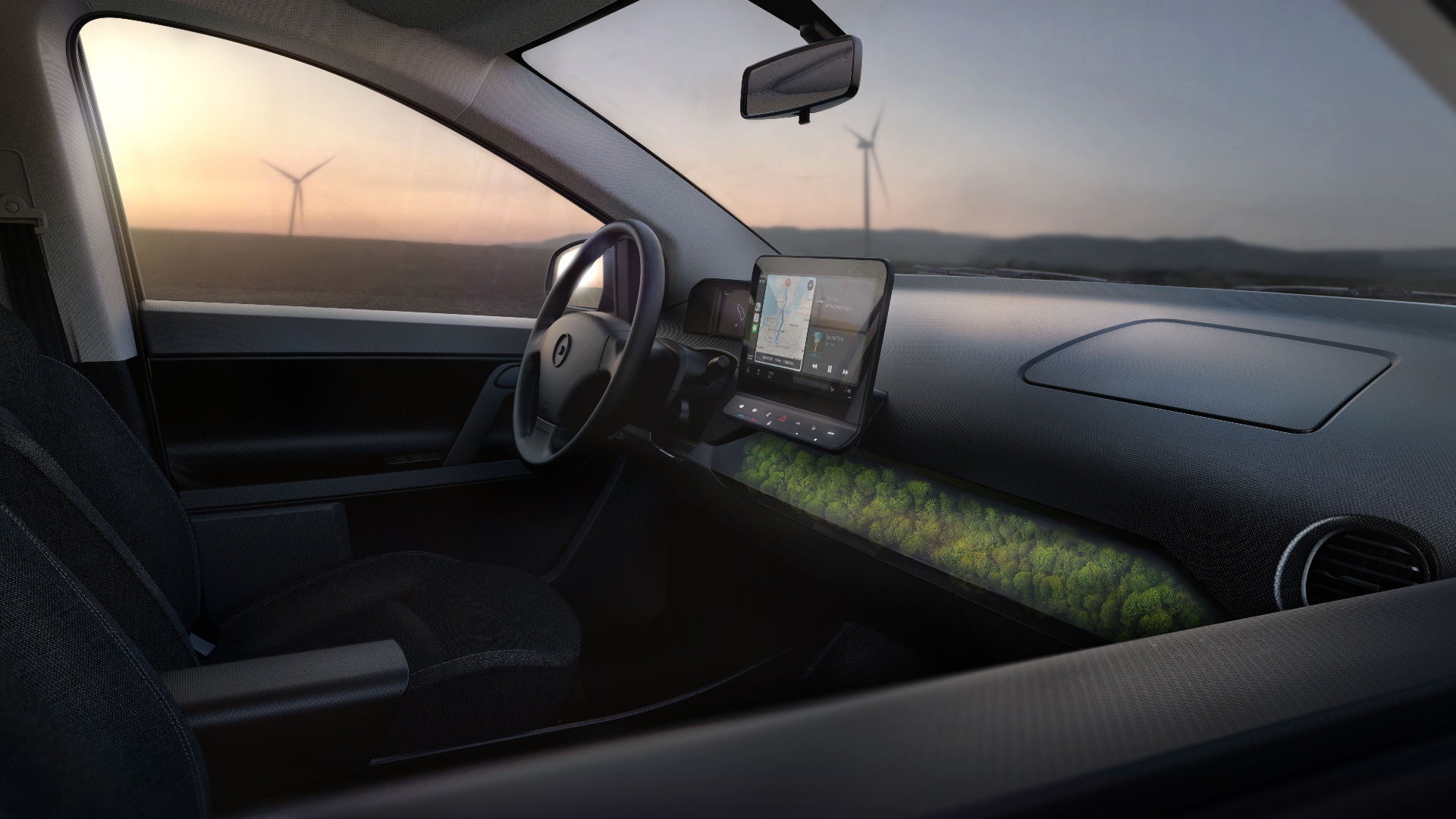 If Sono’s filing is approved and finalized, it plans to list under the ticker symbol ‘SEV’ but details such as the number of shares that will be offered, as well as the price range, remain unclear. Reuters reports that the listing could value the company at more than $1 billion.

Sono Motors confirmed in its filing that it plans to license and sell its solar technology to manufacturers of buses, trucks, camper vans, trains, and even boats. Berenberg and Craig-Hallum are underwriting the IPO.

This is only the latest of the EV startup companies seeking to go public, with the most recent carmaker being Rivian, which aims at an $80 billion valuation. 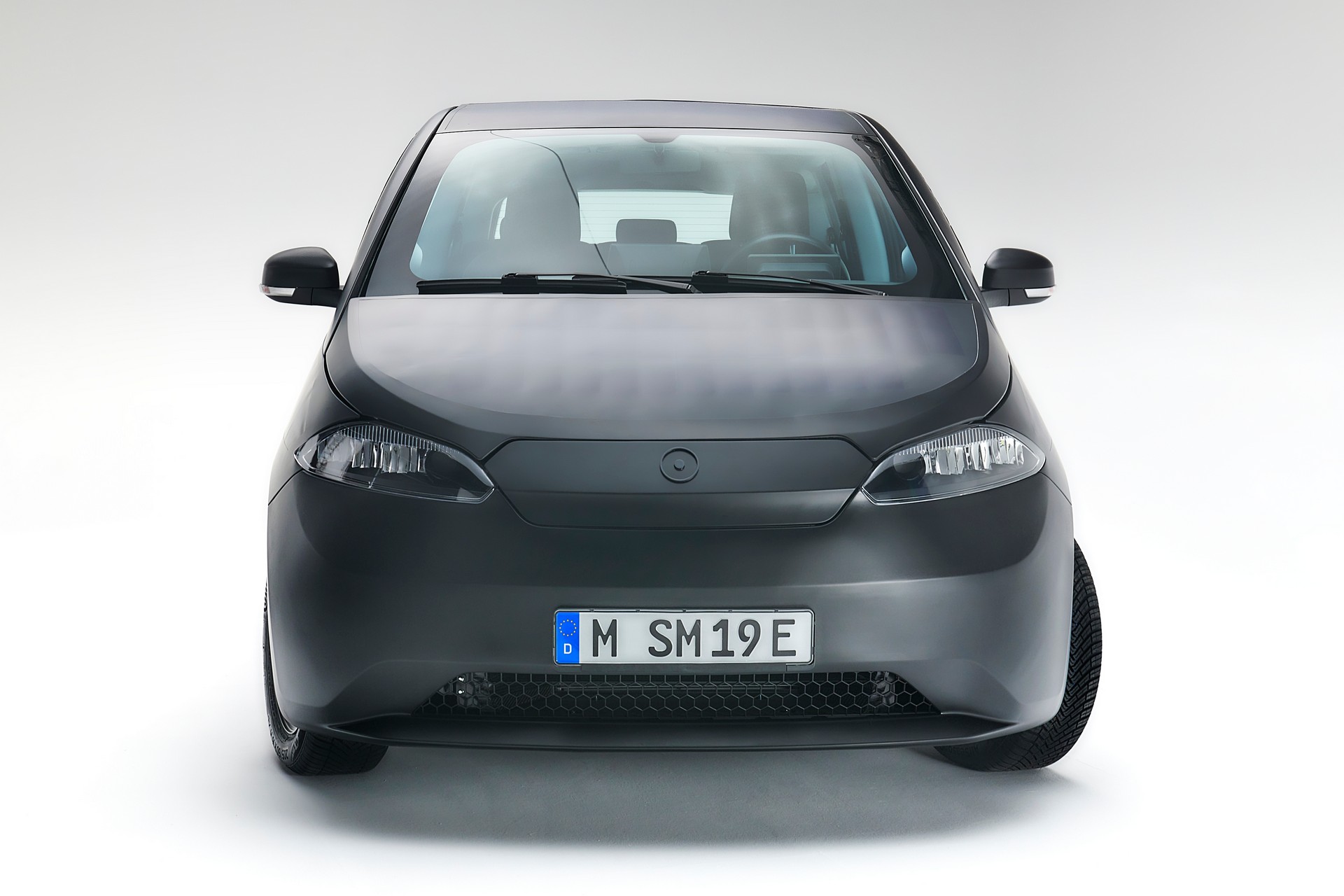