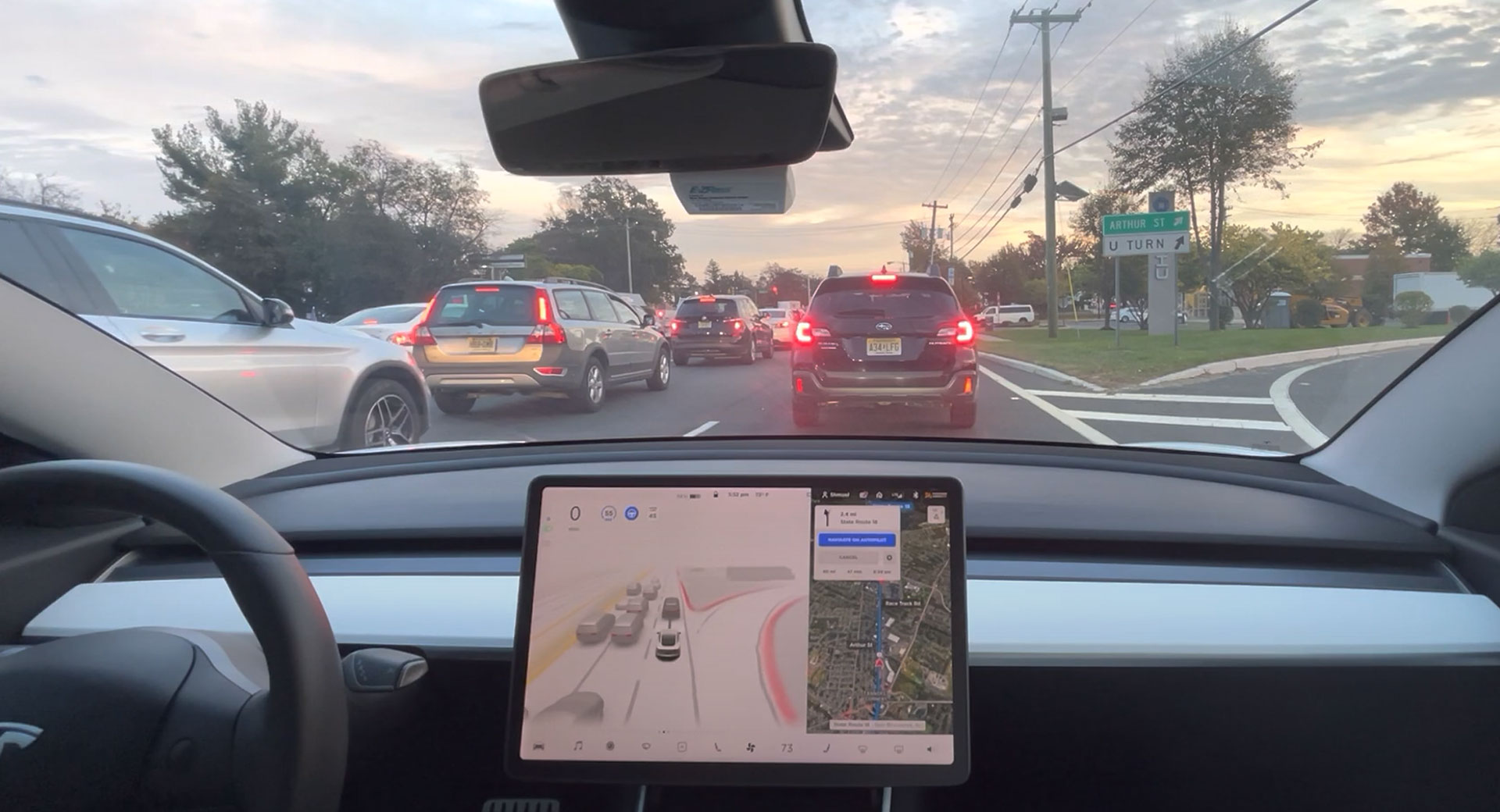 Chief executive Elon Musk confirmed on Twitter that Beta 10.3 was released briefly over the weekend and would be accessible to Tesla owners with perfect safety scores. However, less than a day after being released, Tesla rolled back to Beta 10.2.

Reuters reports that Tesla owners who briefly tested Beta 10.3 found that it routinely provided Forward Collision Warnings unnecessarily. In addition, some vehicles automatically applied their brakes without a reason,, while certain users also claim they lost the beta software after issues with 10.3.

Reports of these issues came shortly after Musk himself stated that “regression in some left turns at traffic lights” had prompted Tesla to delay the introduction of 10.3 by a day. He commented that “this is to be expected with beta software. It is impossible to test all hardware configs in all conditions with internal QA, hence public beta.”

On Monday morning, Musk stated that FSD Beta 10.3.1 was now rolling out, suggesting that the automaker was able to quickly rectify the issues noted by owners.

When Tesla introduced Full Self Beta 10.2, it confirmed that only a touch over 1,000 of its owners had achieved a 100/100 safety score over 100 miles to gain access to the beta. The safety score is determined by analyzing the driving behavior of each owner with points lost for hard braking, unsafe following, aggressive turning, forward collision warnings, and forced Autopilot disengagements. Now, according to Electrek, the latest update is also available to owners with a 99/100 safety score.