Volvo has shrunk the size of its initial public offering just days before it starts trading on Nasdaq Stockholm on October 29, a day later than initially announced.

Volvo says it now plans to raise around 20 billion Swedish crowns by going public ($2.3 billion). It had expected its value to hit $23 billion at the top of its initial IPO pricing range. 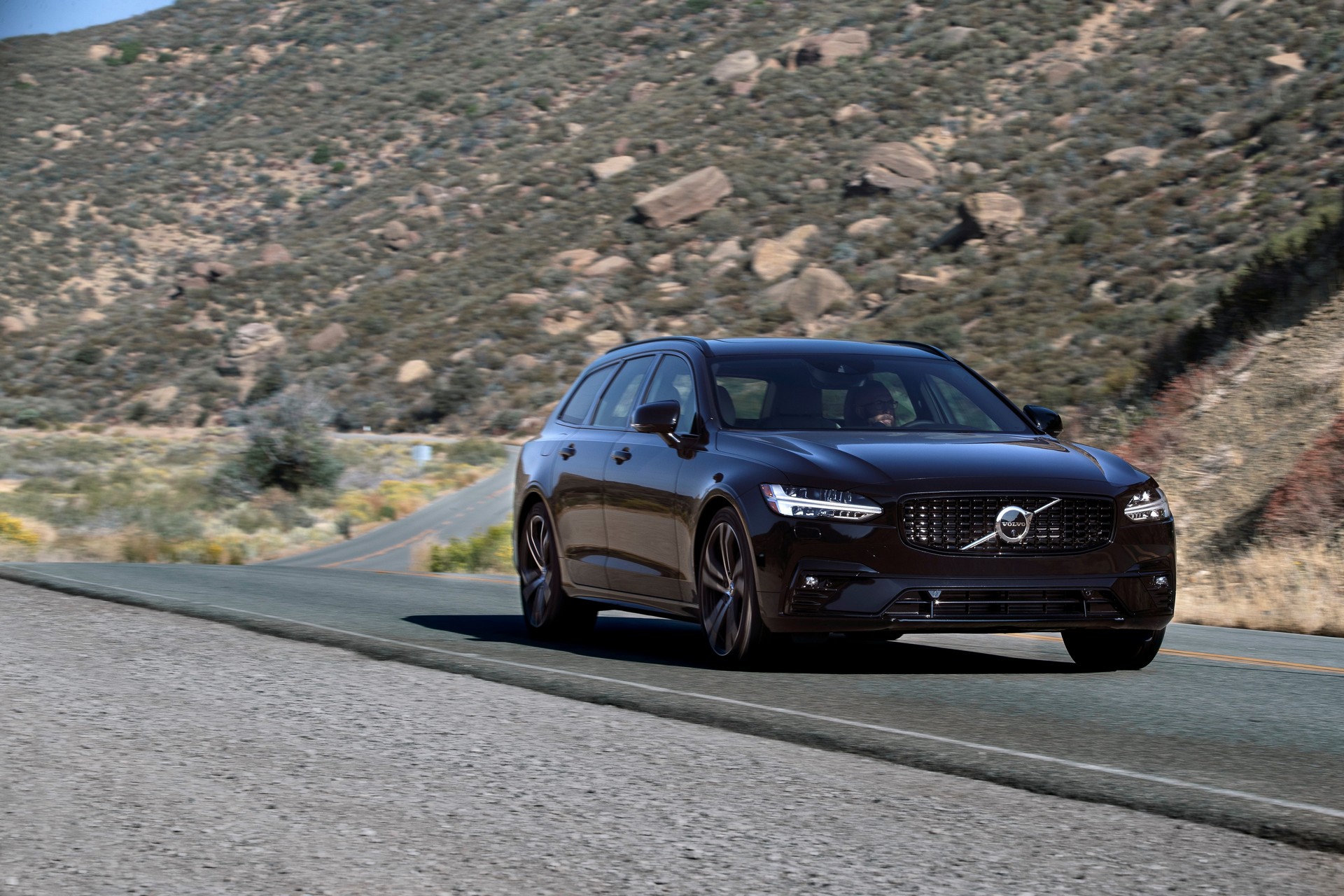 “I would rather have seen a bigger share of the company listed to get a larger owner base and a liquid share… now we’ll have a smaller share listed, which is somewhat unfortunate,” Handelsbanken analyst Hampus Engellau said in a statement.

Volvo’s IPO in Sweden will be the country’s largest since local telecommunications company Telia Co AB went public in 2000 and raised $8.9 billion. The carmaker wants to use the funds to boost sales to 1.2 million vehicles annually by 2025, roughly double what it sold in 2020.

“We have supported the transformation and growth of this iconic Swedish brand during a period of unprecedented change in our industry,” chairperson of Volvo Cars’ board of directors Eric Li recently said in a statement. “Over the past decade, Volvo Cars has turned itself into one of the world’s fastest-growing carmakers. We will continue to support Volvo Cars as a majority shareholder in this ongoing global success story.” 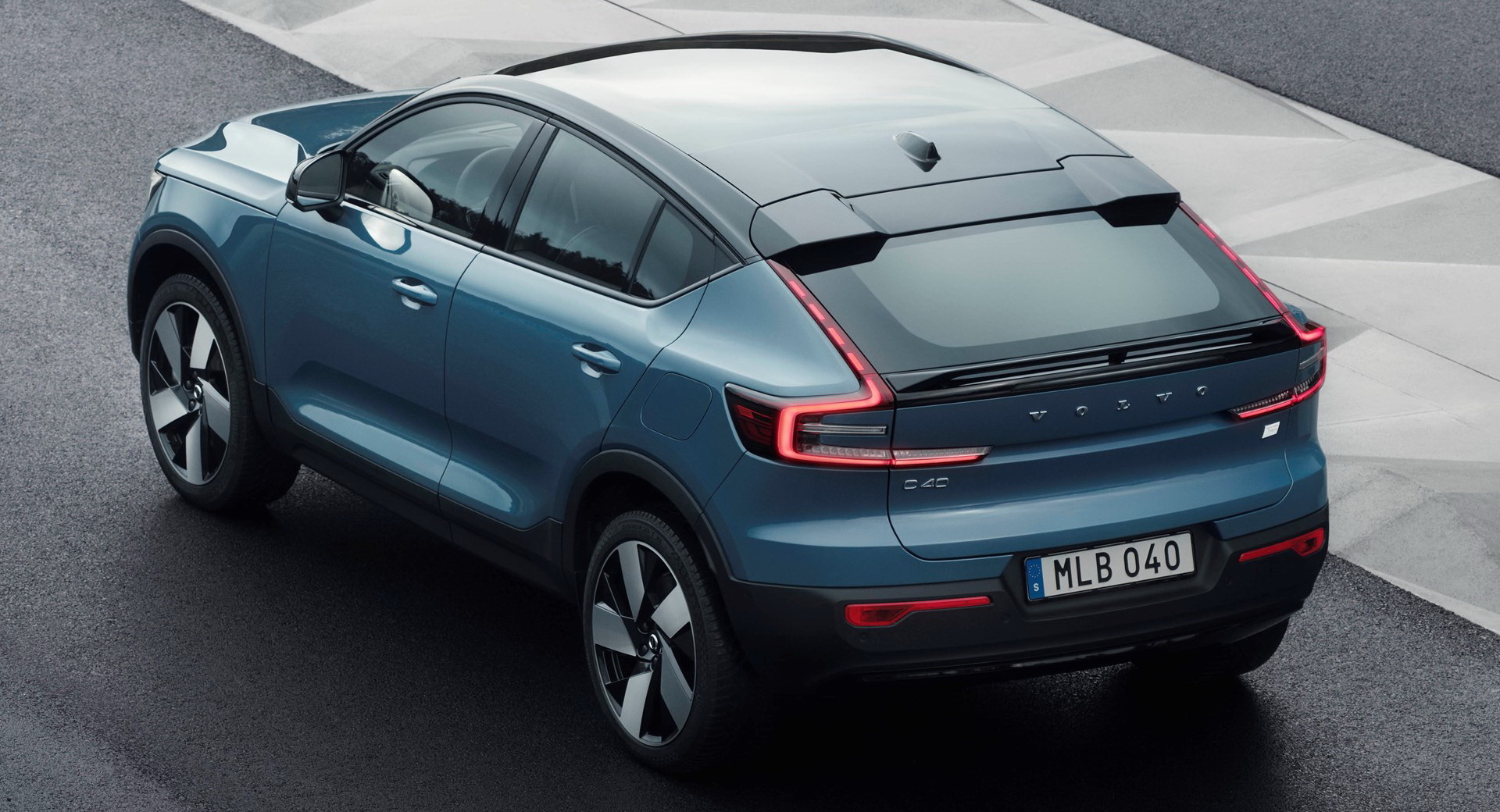