Three months after Lamborghini presented the Aventador LP780-4 Ultimae which is the swan song of the current V12 flagship, all 600 units of the supercar have been sold out, marking the end of an era. Besides the end of Aventador’s availability, this is also a goodbye to the pure ICE V12 engine since the upcoming Lamborghini flagship has been confirmed to use an electrified V12 powertrain.

The Aventador was first introduced at the 2011 Geneva Motor Show with a carbon fiber monocoque chassis and a mid-mounted 6.5-litre V12. Through the years, Sant’Agata evolved the supercar with new variants coming in both Coupe and Roadster guise, including the original LP700-4, the more powerful LP750-4 SV, the facelifted S LP740-4, the track-focused LP770-4 SVJ, and the final LP780-4 Ultimae.

Read Also: What Is Lamborghini Up To With This Aventador Prototype? 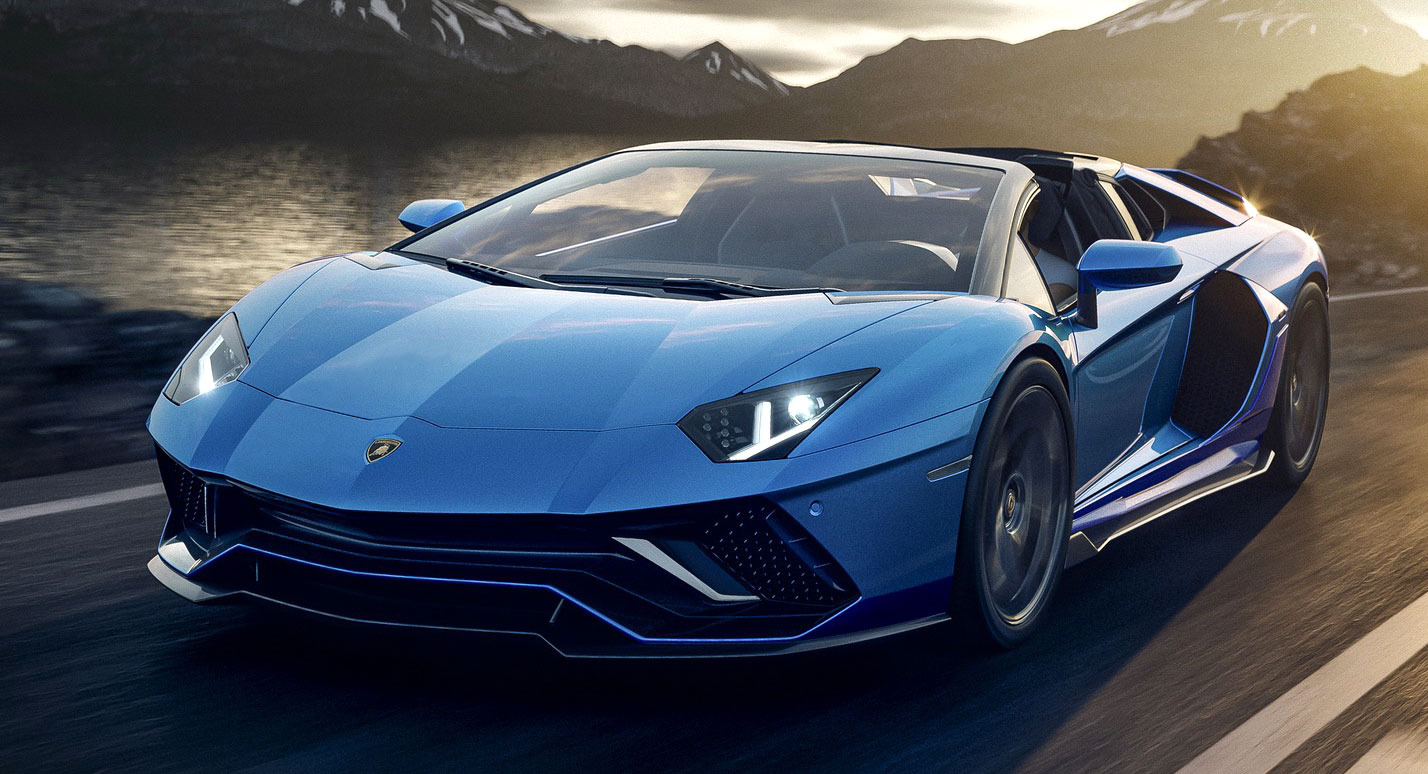 Between 2011 and 2020, Lamborghini sold more than 10,000 Aventadors, a number that surpasses the combined sales of all V12-powered flagships from the past (Miura, Countach, Diablo, and Murcielago). The Ultimae’s allocation was divided into 350 coupes and 250 roadsters.

Furthermore, the Aventador served as a base for quite a few limited-edition supercars including the likes of the Veneno, Centenario, SC18 Alston, Sián FKP 37, Essenza SCV12, SC20, and Countach LPI 800-4, bringing more money to Lamborghini’s registers. 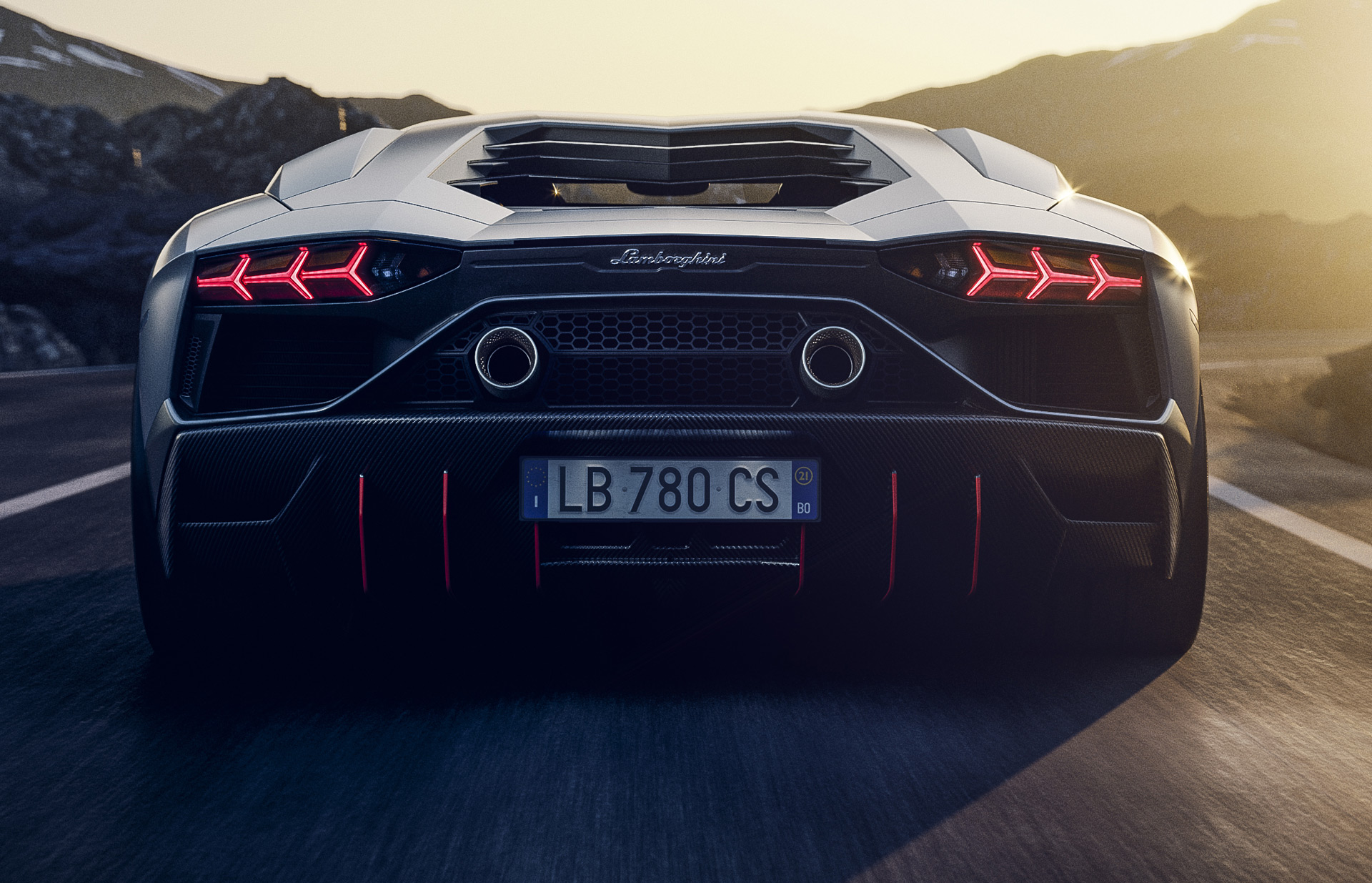 The production of the final Aventador will be followed by the 112 units of the Countach LPI 800-4 revealed earlier this year. Given that all current V12-powered models are already sold out, we guess that the reveal of the next flagship is not too far into the future.

Lamborghini wants to electrify its whole range by 2024 as part of the Direzione Cor Tauri strategy outlined by CEO Stephan Winkelmann in May. This plan will include the electrified successors of both the Aventador and the Huracan, and the facelifted Urus which will reportedly get a plug-in hybrid version. As for the brand’s first fully electric model, it is rumored to arrive between 2025 and 2027.