Most of the cars these days come equipped with a large number of driver assistance features designed to make highway driving safer and less stressful. After conducting highway-assisted driving tests in 2018 and 2020, Euro NCAP came back this year to check how good those systems are in reality. From the cars tested in 2021, only the BMW iX3 got a “Very Good” grade and nabbed all four stars.

The Highway Assist systems consist of the Adaptive Cruise Control that maintains a safe speed from the vehicle in front, and the Lane Centering which keeps the vehicle on track as a more advanced version of the lane-keeping assist. According to Euro NCAP, their goal is not only to test “the car’s ability to assist and promote safer driving” but also to evaluate how the system “engages the driver” and “what safety backup is offered” in case of an unresponsive driver. 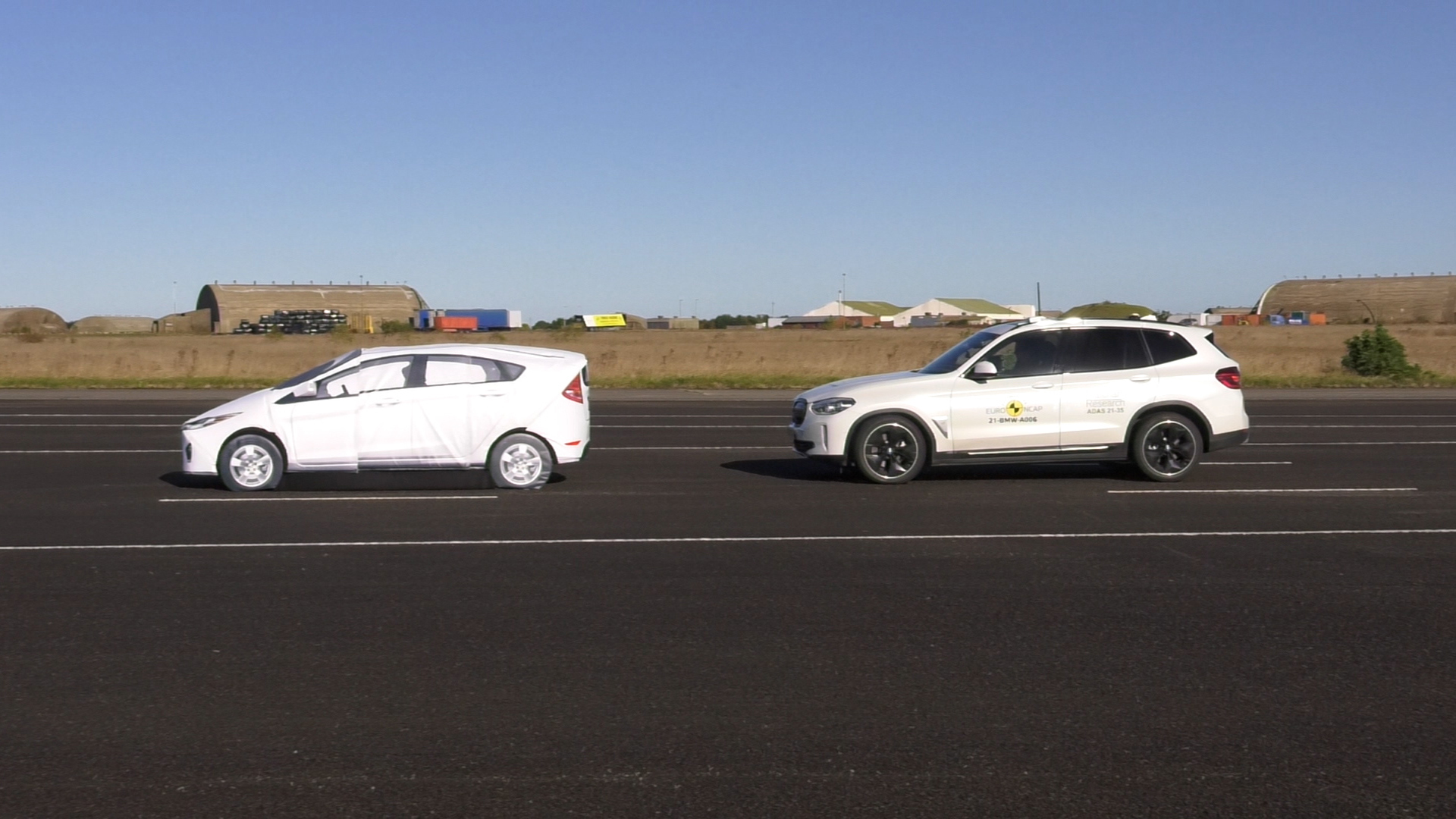 The BMW iX3, which notably has a new set of sensors that is not available yet to the ICE-powered X3, scored 83 percent in Assistance Competence and 86 percent in Safety Backup, with Good scores in every sub-category except the Adequate score of the Driver Monitoring.

The fully electric Hyundai Ioniq 5 (77 percent Assistance Competence, 50 percent Safety Backup) and Polestar 2 (50 percent Assistance Competence, 85 percent Safety Backup) were graded as “Moderate” receiving only two out of four stars, although for different reasons as exhibited by their individual scores. However, the Polestar 2 is due for an over-the-air update which might improve its performance.

Read Also: Anti-Drunk Driving Systems To Be Required In New Cars In America 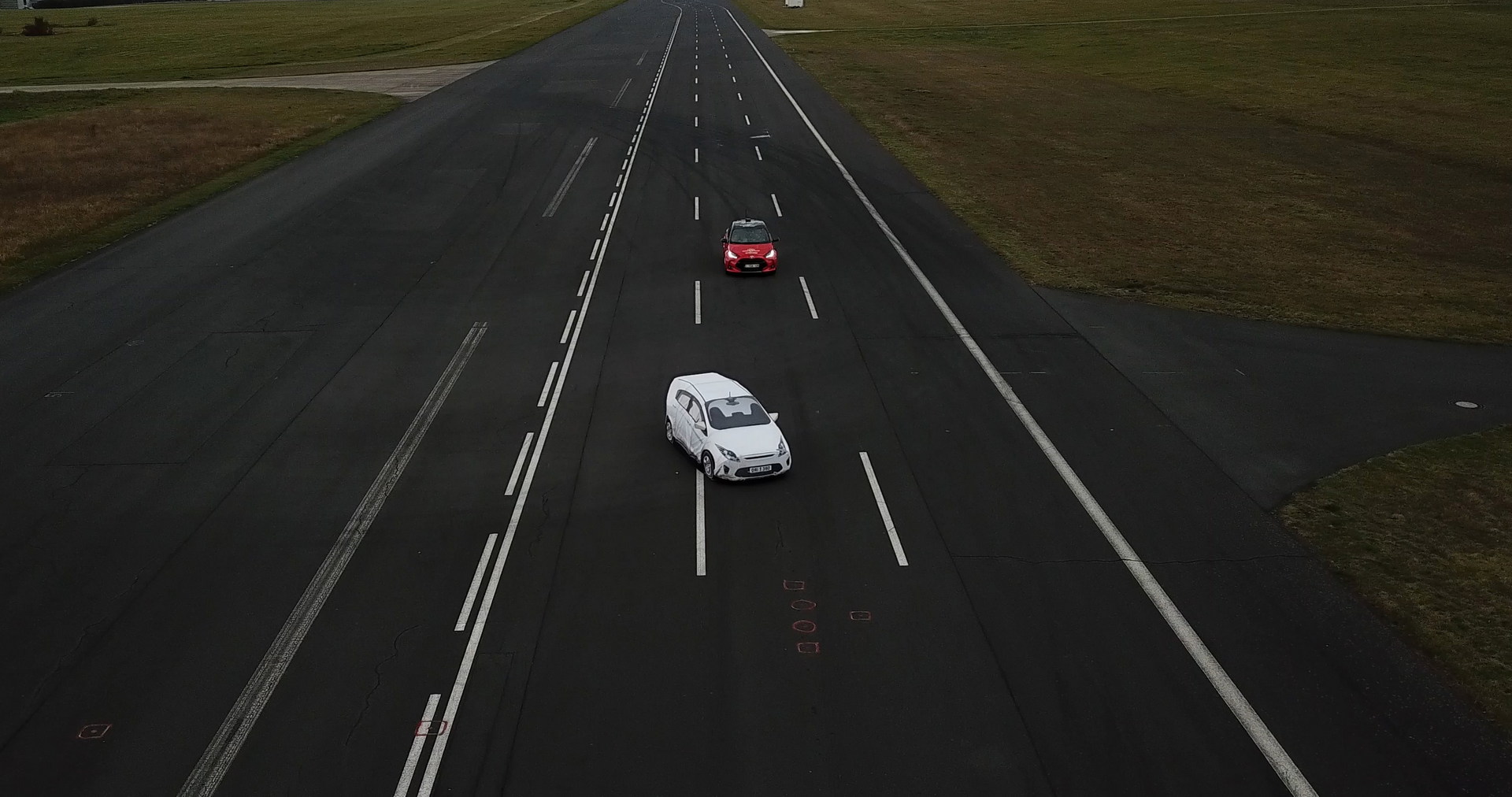 At the opposite end of the spectrum came the Opel Mokka-e electric B-SUV (57 percent Assistance Competence, 44 percent Safety Backup) and the Toyota Yaris supermini (56 percent Assistance Competence, 53 percent Safety Backup). Those two were graded “Entry” with only one out of four stars. The low score of the only B-Segment models of the bunch can be credited to their poor performance in the “Unresponsive Driver Intervention” scenario where they got zero points.

Michiel van Ratingen, Secretary General of Euro NCAP, said: “This balance between assistance and engagement is crucial. Cars are not yet capable of fully automated driving and drivers should not be misled into thinking that they are.”

He added: “Reports from America have highlighted the very serious problems that can happen when people have an unrealistically high expectation of what such systems can offer, and when the car in which they are driving does not actively try to get them back in the loop. We are pleased that the manufacturers represented in this round of tests make clear the level of support that they can provide.”

A more detailed presentation of the results for each car can be found here.