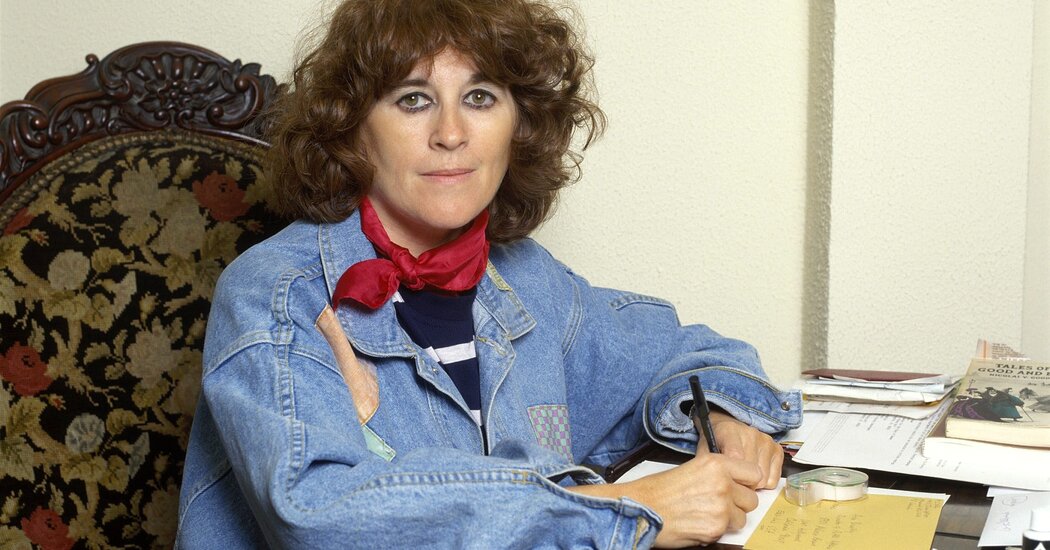 Like William Faulkner, another writer with whom she was often compared, Ms. Blais believed that collective human experiences, including evils like white supremacy and world war, were the result of inner personal conflicts, and that it was the duty of the writer to explore them.

“In writing you are obliged to probe humanity’s wounds,” she told The Globe and Mail newspaper in 1985. “It’s not amusing.”

Marie-Claire Blais was born on Oct. 5, 1939, in Quebec City. Her family was poor; her mother, Véronique (Nolin) Blais, had left her job as a teacher to raise Marie-Claire and her four siblings, and her father, Fernando, was a refrigerator technician.

She is survived by all four of her siblings, Michel, Robert, Thérèse and Helene.

Ms. Blais attended Roman Catholic schools but left at 15 when her parents ran out of money. She rented her own apartment, worked in a cookie factory and a clothing store, and took night classes in writing at the Université Laval in Quebec City.

She drew the attention of Jeanne Lapointe, an English professor, and Father Georges-Henri Lévesque, the vice president of the Canada Council for the Arts, who helped her secure grants that allowed her to write “La Belle Bête.”

Some 50 books followed over the next six decades, including 29 novels, nine plays and three volumes of poetry. She won practically every prize available to Canadian writers, including four Governor General’s Academic Medals, one of the country’s highest literary honors.

She also won praise from fellow Canadian writers. Robertson Davies, one of the country’s leading novelists of the 20th century, called her a “writer with an enormous capacity for imaginative creation,” in a 1966 review of “A Season in the Life of Emmanuel” — though he also faulted her work as morose, saying he wished “that Mlle. Blais had a dash of humor in her composition, so that she could tell a gothic phantom from a Halloween pumpkin.”