Ford has confirmed on paper that its new F-150 Raptor R flagship super truck will be powered by a V8 engine. That’s going to come as music to the ears of Raptor fans as it solves the only major gripe they’ve had with the current model.

Ford didn’t respond to a tweet to announce this all-but-confirmed news, nor did they make some splashy press release. Rather, they put a single line in their 2022 Product Update guide. “Raptor R will feature a V8 engine. We look forward to sharing more information about Raptor R soon.” That’s all it says and frankly, all it needs to say for now since Ford has already confirmed that we’ll learn a lot more about the truck next month.

What’s perhaps most impressive about this other than the confirmation of eight cylinders is that it also announces 2022 model year production, meaning that the Raptor R will be unleashed on the public this very year.

Probably the only petrolheads on the planet not excited about the Raptor R are the folks over at RAM. They just saw their TRX lose its crown as the fastest production truck ever to the Rivian R1T, and now the Ford Raptor R might leapfrog it as well. 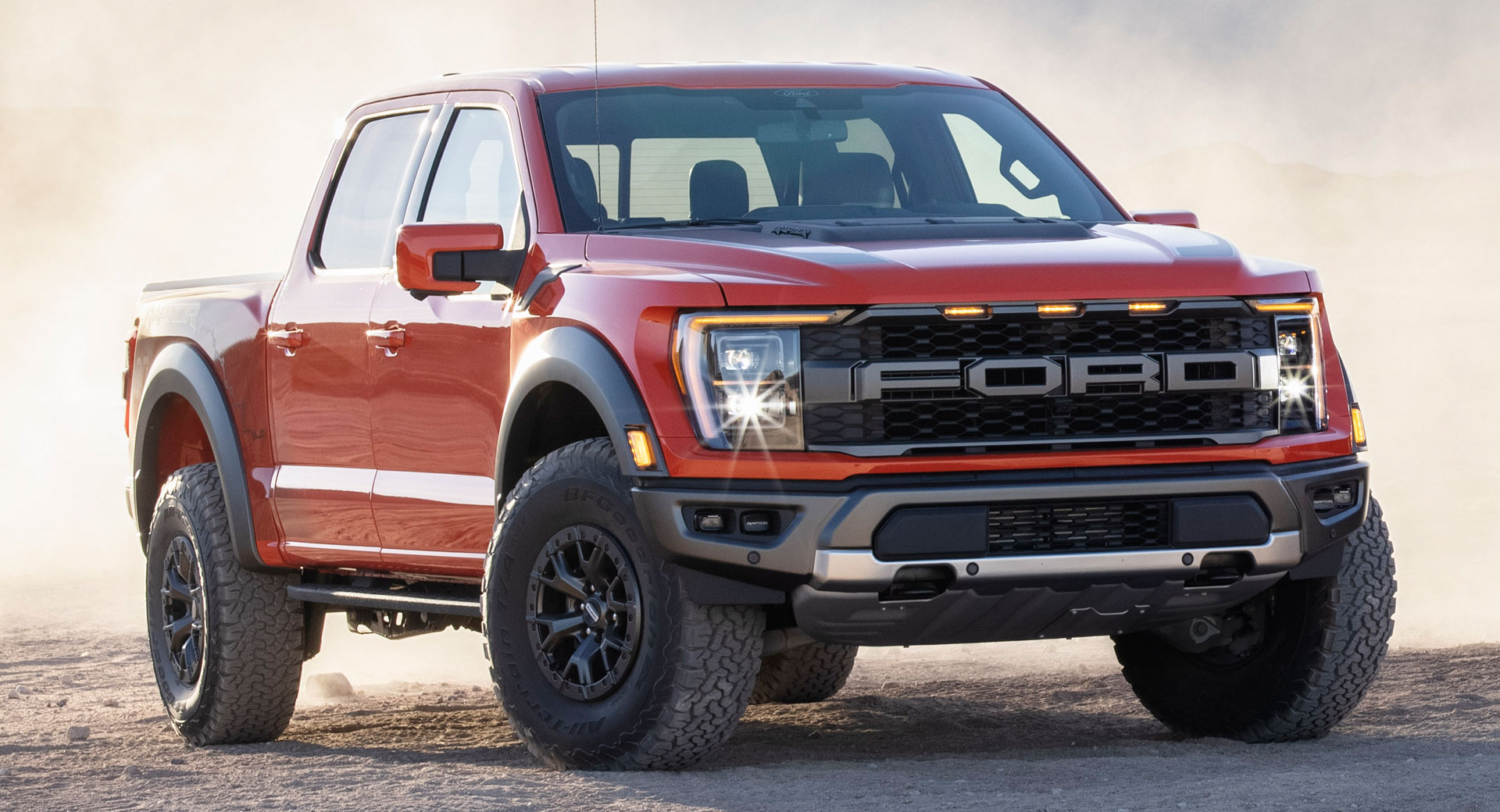 While there has been ample conjecture about which V8 will make its way under the hood of the Raptor R, all signs point to Predator, the same engine used in the Shelby Mustang GT500. Certainly, Ford could use any V8 that they wanted to but the Predator makes a lot of sense because it already produces 760 hp in the Mustang, so it would be extremely powerful even in a slightly detuned state.

That’s exactly the kind of power Ford is going to want to hit if they plan on overtaking the TRX. The current twin-turbo V6 Raptor is only a few hundred pounds lighter than the RAM but only has 450 hp, which is a far cry from the Ram’s 702 hp. In any case, we’re stoked to see what kind of snarl this new Raptor has when it’s further revealed on February 3rd. 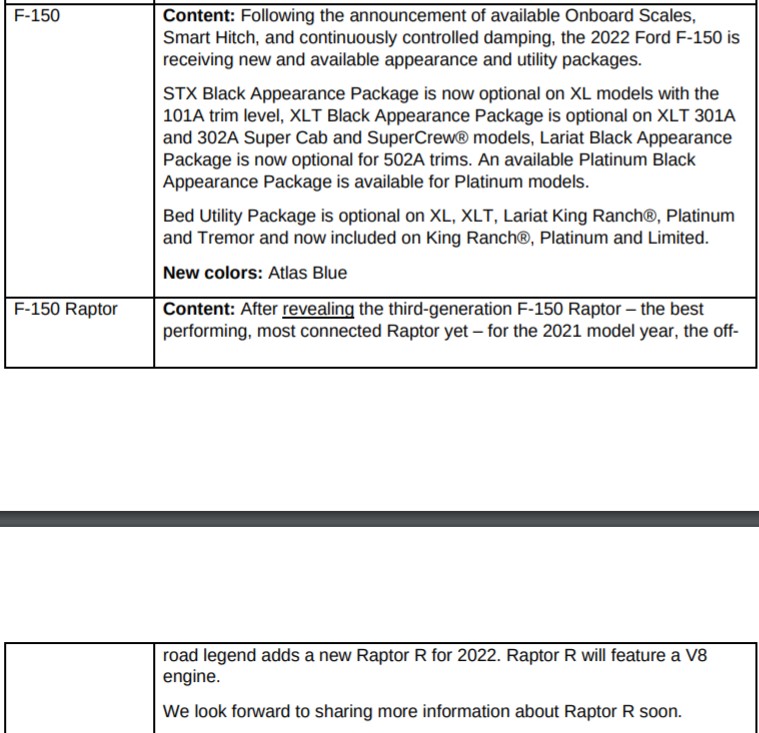