Ford has issued a recall on 199,085 vehicles as a result of the brake pedal on automatic vehicles, an element of whose construction may disintegrate over time. The problem is especially pronounced in areas with high heat and salty air, such as Hawaii and a number of southern states.

The recall affects 2014-2015 Ford Fusions, 2014-2015 Lincoln MKZs, and 2015 Ford Mustangs that are registered, have been registered in the past or sold in Texas,Louisiana, Mississippi, Alabama, Florida, Georgia, South Carolina, North Carolina,Virginia and Hawaii. The issue relates to the stop bumpers on the brake pedals of those vehicles that assist with the proper activation of the brake lights.

The rubber used for this bumper may degrade over time and fall off, especially in areas with high temperatures, high humidity, and high salinity. That could lead the brake lights to stay on even after the driver has let go of the brake pedal.

Read Also: 2021 Ford Bronco And Ranger Are Having Issues With Their Radar Cruise Control Module 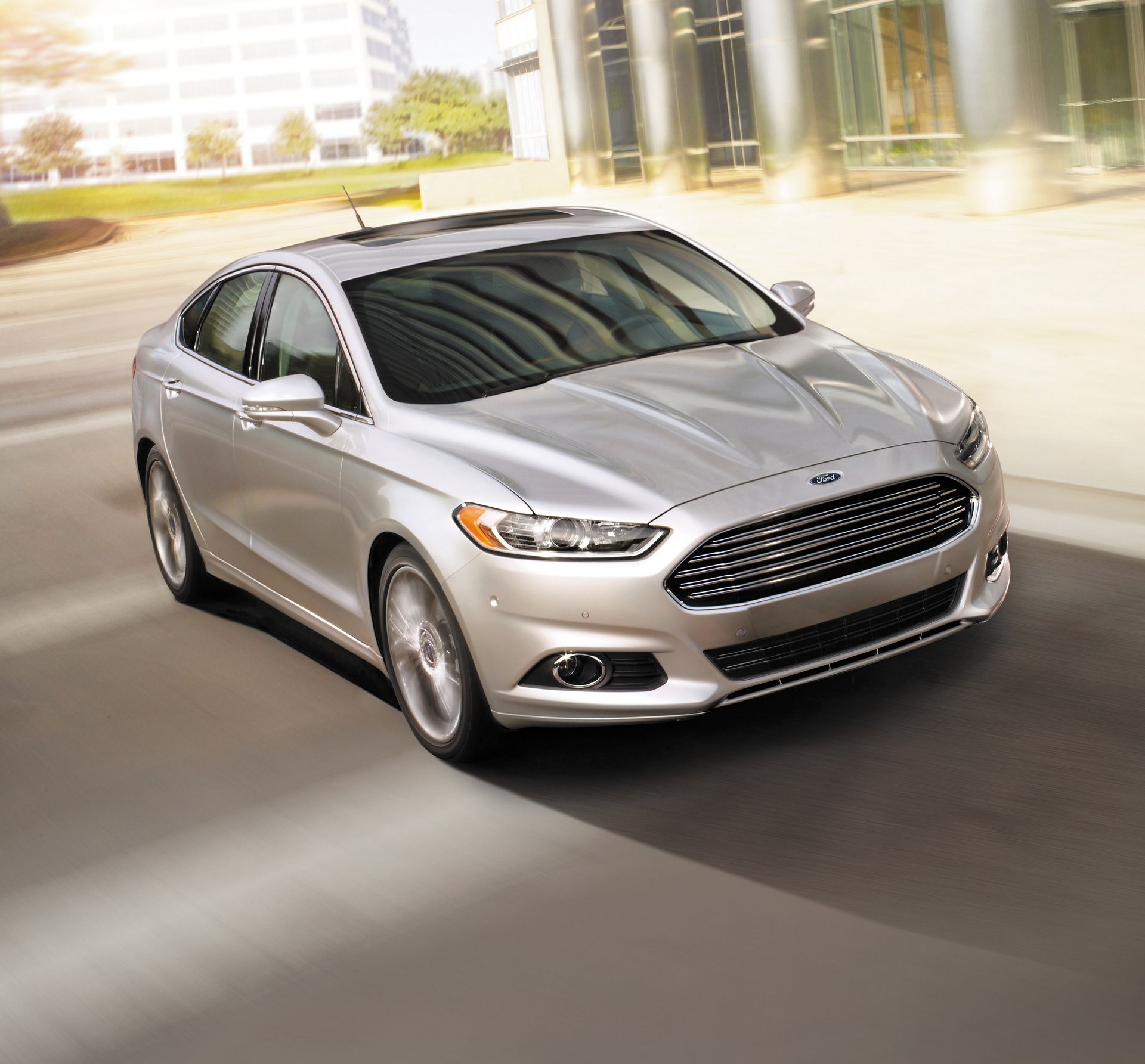 Moreover, if the brake pedal bumper is missing on a vehicle with an automatic transmission, the engine can be started and the transmission can be shifted out of park without depressing the brake pedal, which can lead to a roll-away risk, per the National Highway Transportation Safety Administration.

Ford will notify owners of the issue and will replace the stop bumpers on both brake and clutch pedals, where applicable. Although the issue hasn’t been observed on vehicles with manual transmissions, the clutch bumpers are made of the same material and will be replaced preemptively. The new bumpers will be made out of a different material than the original ones that is intended to last longer and degrade less. The replacement will be conducted by Ford at no cost to the owner. Anyone who has already replaced their bumper will be covered under a general reimbursement plan that will run until September 4, 2022.

Ford is still in the process of validating the service remedy for this issue, so the timing for fixes is not yet finalized, but dealers are expected to start notifying owners in early March. 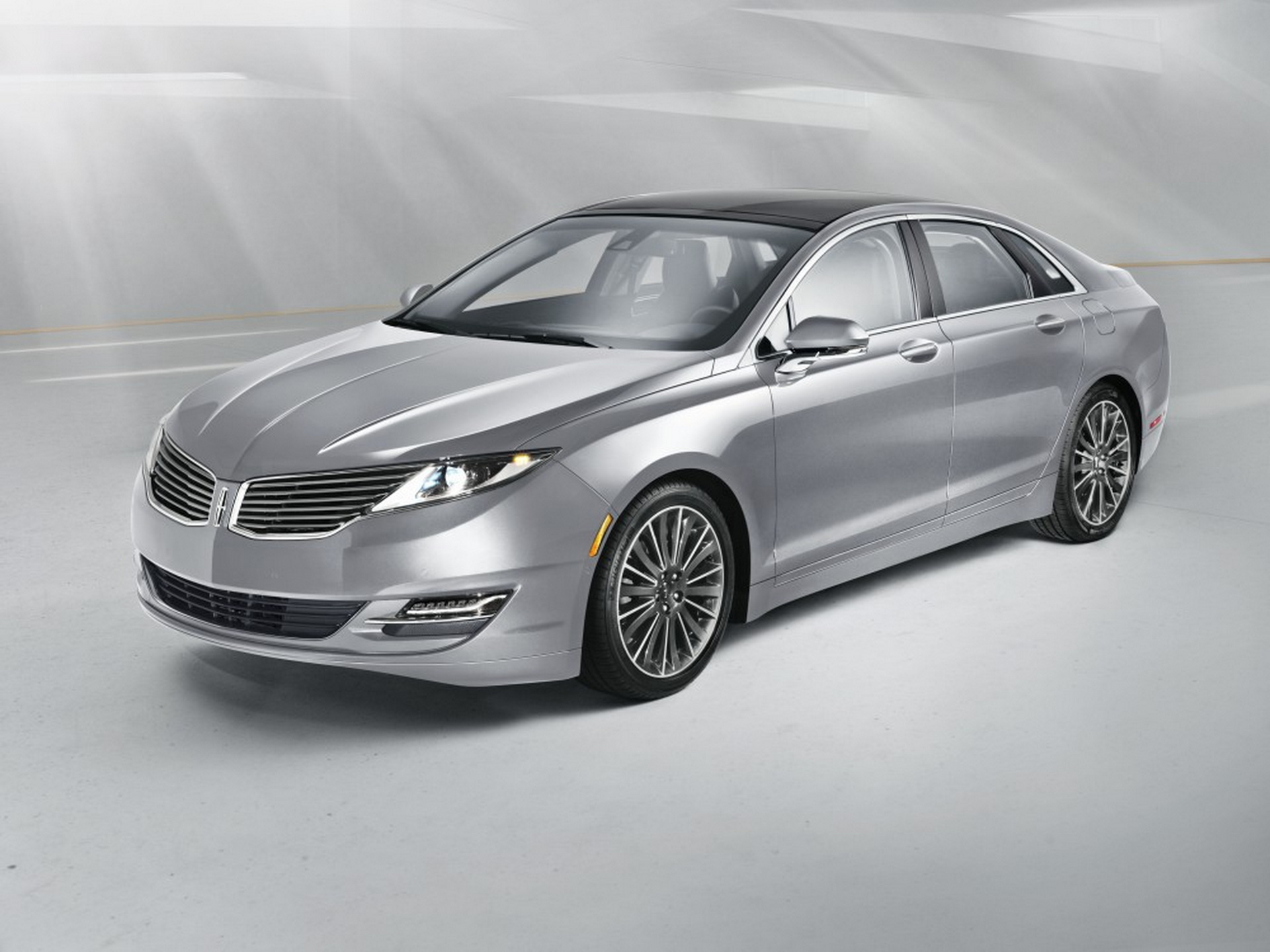