The Nissan Pao was a quirky microcar that was one of four different “Pike Cars” produced by the Japanese automaker in the late 80s and early 90s. Styled as if it was produced three decades before it actually was, this little hatchback and its Figaro sibling were masterclasses in retro design.

However, you don’t often you see these types of cars modified, and even when they are, it’s typically in period-correct fashion rather than an effort in restomoding, which is why this Pao listed for sale on Cars & Bids is quite unique. The right-hand-drive car was imported from Japan to the United States, titled in Utah, and shows 137,200 km (85,300 mi) on its metric gauge cluster.

See Also: Stop Pining Over The R34 And Go Buy This Gorgeous 1971 Skyline GT-R That You Can Drive Today 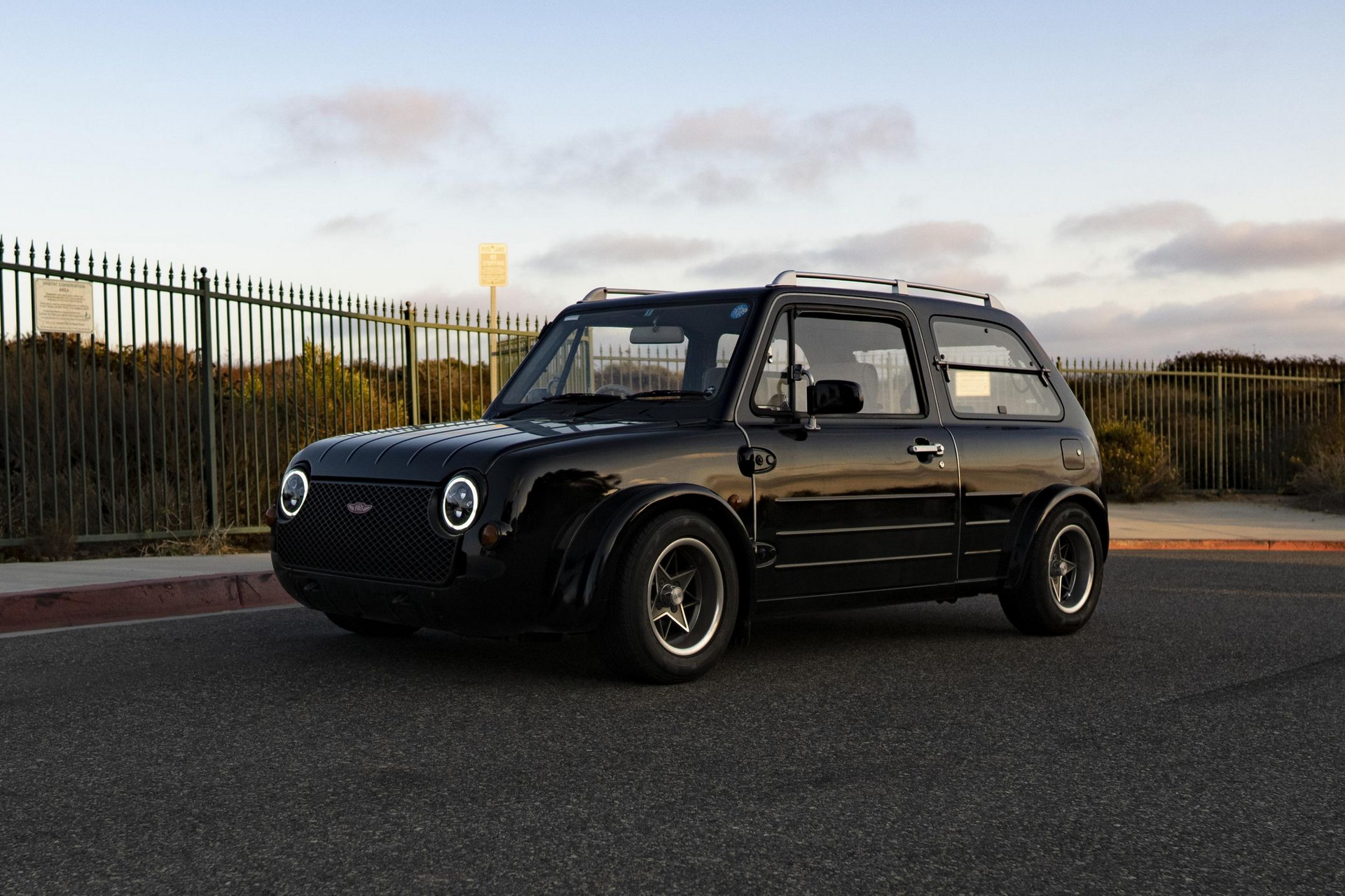 Onto what makes it so different, for starters, it’s painted all black. That might not sound like much, but when the Pao was being sold new, it only came in four pastel hues, Aqua Gray (this car’s original color), Olive Grey, Ivory, and Terracotta, and the only one of them that was even close a neutral color was Ivory, which was an off-white color. Needless to say, dark colors were not on Nissan‘s agenda when making the Pao.

Read More: The Very Last NISMO 400R Could Be Yours For An Insane Amount Of Money 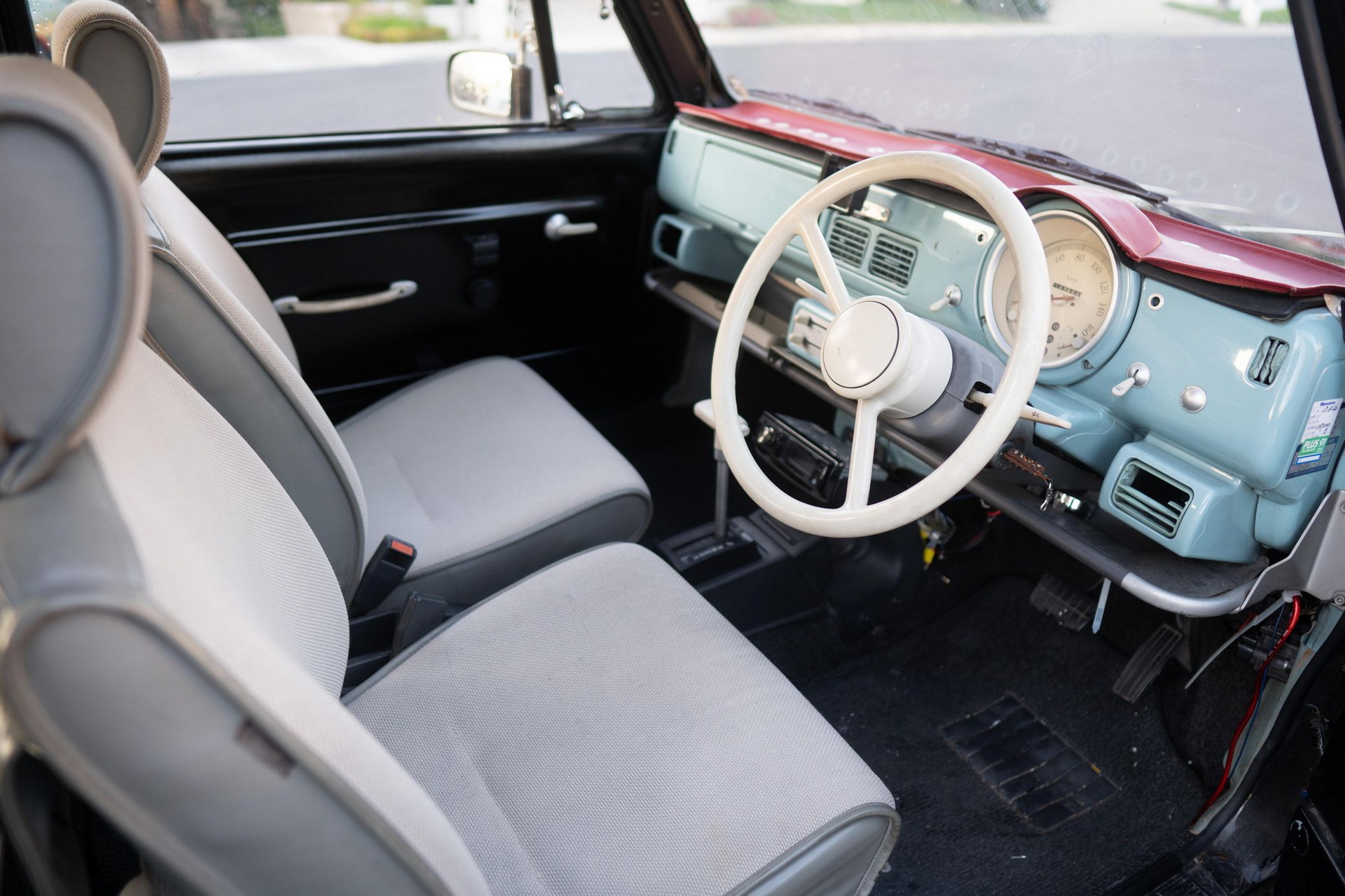 Aside from that, this car also features custom fender flares, a blacked-out grille, a front bumper delete, aftermarket 13-inch wheels with spacers, coilovers, LED headlights, and an aftermarket exhaust, among other things. There are also a few interior modifications, which include black-painted panels, an aftermarket sound system, a custom dash cover, and custom door lock buttons.

Related: Could This Midnight Purple JDM 1995 Nissan Fairlady Z Get Your Attention For $25,995? 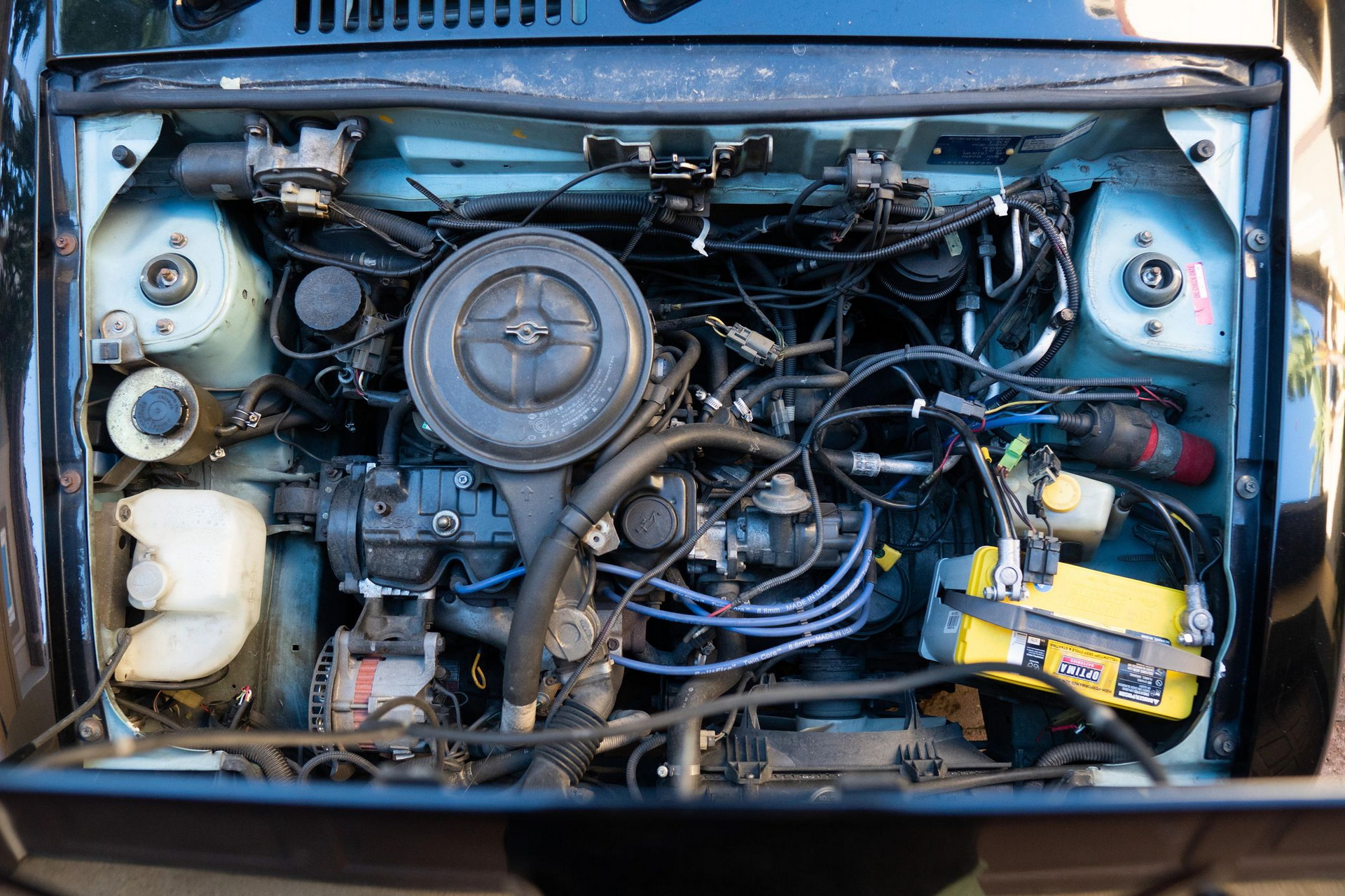