Everyone seems to be gunning for Tesla and it’s not just high-end brands like Porsche or highly caffeinated keyboard warriors that hate Elon Musk. Now, more mainstream brands like Ford, Volkswagen, and Volvo are getting into the game. Even Hyundai, with its new EV, the Ioniq 5, is coming for Tesla, and according to Edmunds, it’s taken the lead.

They would know too because in this head-to-head comparison, the Tesla Model Y they use is the same one that they own, namely a top-spec Model Y Performance with Full Self Driving. That athletic nomenclature and matching ability put it ahead of the Ioniq 5 both figuratively and literally when it comes to sporty statistics and driving engagement.

It’s also got a lot more storage space in the front and rear cargo areas than the Ioniq 5. Despite all of these benefits, Edmunds still says the Tesla loses this head to head. Here’s why.

We Drive: The 2022 Hyundai Ioniq 5 Is Better Than The Tesla Model 3 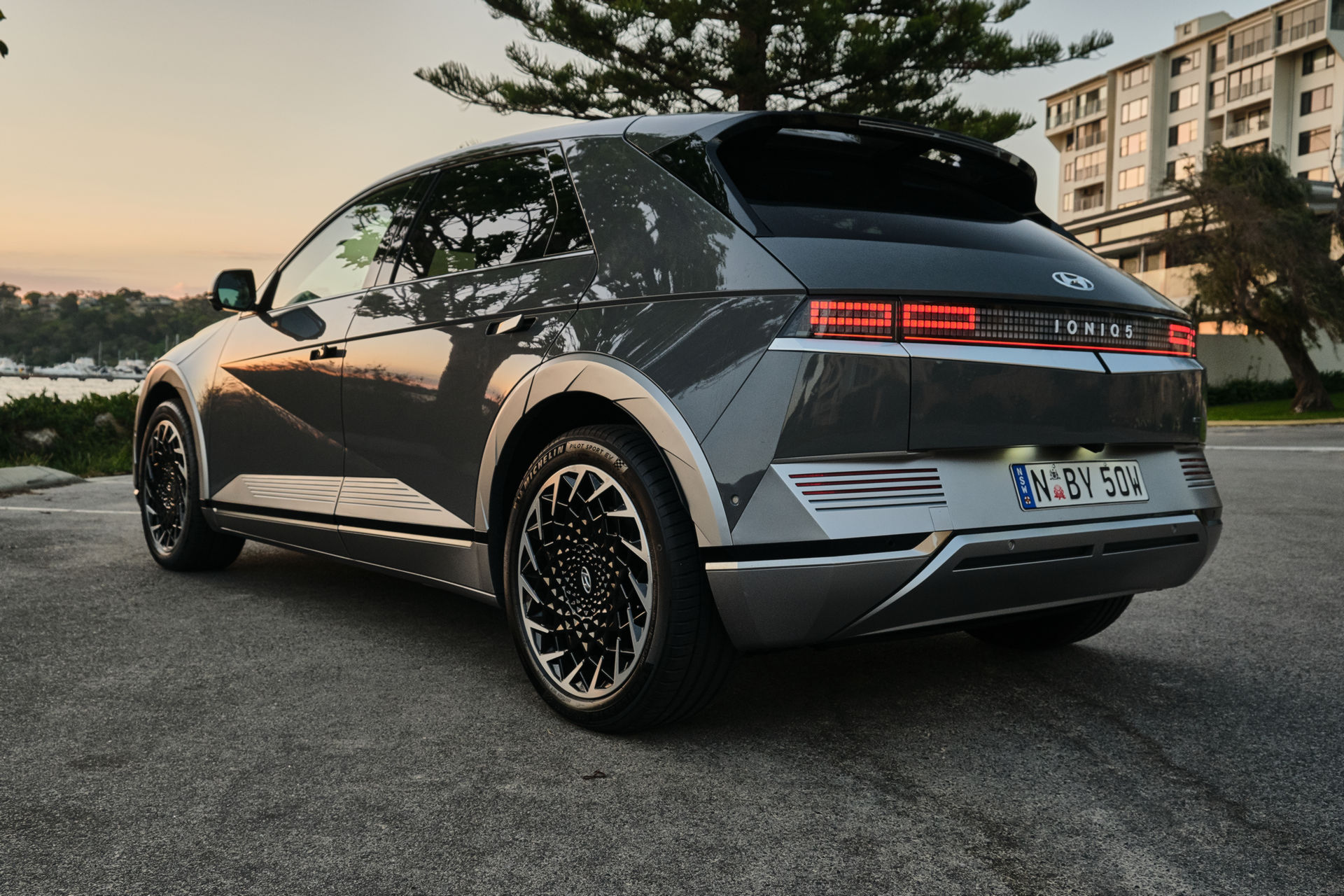 Then there’s the ride and the experience in each car. The Hyundai is considerably quieter than the Tesla. Edmunds says that from day one, the Model Y has had creaks and noises throughout the cabin whereas the Ioniq 5 is super quiet and feels better built. Somehow it feels quicker to respond to pedal inputs too. It’s not faster than the Tesla but the testers were impressed with how it felt both speeding up and slowing down.

Finally, there’s pricing. At $58,990, the base Model Y is more expensive than even the top trim Ioniq 5. Edmunds says that its build quality, ride comfort, and approachable tech makes the Hyundai the new king of the mountain.