As I write this, the classic car world is getting frothy over a bunch of big name auctions that are holding their annual January sales. Bonhams, RM Sotheby’s, Mecum and Barrett-Jackson are preparing to send another slew of blue chip collector cars across the block.

You can probably already guess what’s going to be there without even having to search out an online catalogue. Vintage Ferraris, Shelby Cobras and Hemi-powered golden-era muscle cars will grab the headlines, but they’ll also be joined by an increasing number of more modern classics.

Cars from the 1980s, 1990s and even the 2000s now attract much of the attention, and while we might expect some of the old stuff to set some new records, it’s the modern classics that are making the big leaps. Some of those really rare modern cars managed to almost side-step the depreciation process altogether, shortcutting the route to the appreciation side of the value curve.

That interest in more recent cars makes sense. As a new generation of car fans enter the collector market they tend to gravitate towards the cars that had, or lusted after, when they were young, cars they saw in movies or maybe their dad or neighbor had. To a well-heeled 45 year old guy looking to splash on a classic exotic, a 1966 Ferrari 275 GTB looks like a cool old car, but he’s unlikely to relate to it the way he does to a McLaren F1, a Lamborghini Diablo GT, a Porsche Carrera GT, or even an Mk4 Toyota Supra.

But if “modern” classics are the new heroes (and it’s worth highlighting that a car from 1982 or 1992 is hardly recent), what does that mean for the future of older cars? As the generation of fans who grew up with 1930s, ’40s, ’50s and ’60s cars as their heroes dies out, will prices for those cars tank because the incoming generation has no connection with them?

For some insight I spoke to Peter Haynes of RM Sotheby’s, and also Al Clements who, as editor in chief of Classic & Sports Car magazine, walks a tightrope keeping older long time readers happy by serving up content on “traditional” classic cars while also trying to sneak in coverage of more recent metal, like the Ford Sierra Cosworth and Subaru Impreza, to bring in younger readers.

Both Al and Peter agreed that the current blue chip oldies will almost certainly remain desirable thanks to their rarity and importance.

“A 1930s Bugatti Type 35 or Blower Bentley and a 1960 Ferrari 250 tdf are cool cars no matter what generation you’re from,” Clements says. “They’re beautiful, fast, the Bugatti was hugely technically advanced for the time, and they have the cachet of the brand and motorsport connections.” 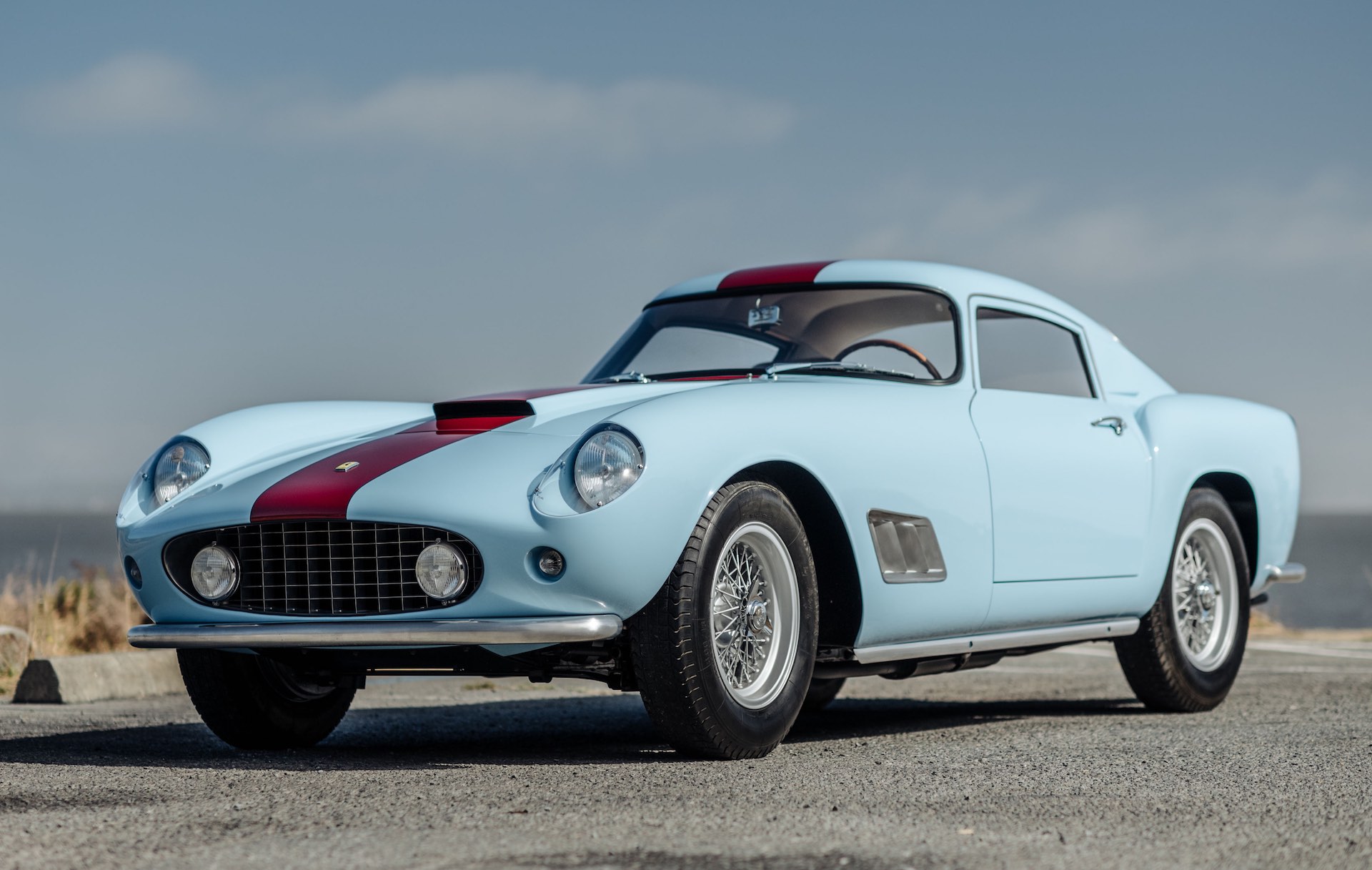 Clements also reckons buyers might move on to older cars having initially been attracted to the market by something completely different.

“What tends to happen is that buyers enter the classic market at one point, and widen their horizons from there. So they might start with a 1980s car, like a Porsche 911, because it looks and feels different to modern cars, but not so different that it feels like a big step. But then decide they want something even more mechanical feeling, so they start looking to add something older.

“And what you’ve got to remember is that really wealthy collectors tend to like to have different kinds of cars to use in different ways and take to different events,” Clements adds.

Modern classics are the investor’s pick

But RM’s Peter Haynes thinks the values of mid-century big-ticket classics are unlikely to see any great rises in value beyond gentle appreciation, likening the car collector game to what’s going on elsewhere in the world.

“You only have to look at where the money is going in the art world,” Haynes says. “Yes, a Monet or a Rembrandt is still a hugely desirable and valuable piece of art, but all the money these days is going into modern art.”

But if the rare exotic European sports cars and low volume muscle cars (like the Hemi Cuda in the video above that was bid to $4.8 m at Mecum in May 2021) will continue to be desirable, the same can’t necessarily be said for less rare-groove older cars.

“Values of really rare classics are likely to remain strong in future simply because there will always be more people wanting those cars than there are cars available,” says Haynes. “But I wouldn’t be surprised if we see a softening of values of more ordinary older cars.”

Take your average British or American four-door sedan from the 1930s through to the 1950s, for instance. I’m thinking specifically of unmodified cars here, because hot-rodded cars are a different ballgame altogether. Predating the birth of rock and roll, predating the horsepower war, and often (though not always) looking frumpy and uncool, they’re looking like an increasingly niche interest as we cruise towards the middle of the 2020s.

Related: The Mk1 MX5 Wrote The Book On Affordable Fun, But Doesn’t Look So Affordable At $32K

I can’t believe anyone not currently residing under 6 ft of earth had a poster of a 1954 Plymouth sedan or Vauxhall Wyvern on their wall, and it won’t be long before there’s no one left whose grandfather had one, and maybe very few who even remember them at all. These aren’t the kind of cars used by luxury brands like Dunhill when trying to confer vintage glamour in advertising campaigns, there’s no Steve McQueen connection to confer a sense of cool (though McQueen did have a ’51 Chevy), they’re dog-slow by modern standards, and buying one doesn’t suddenly grant you access to endless weekends of vintage racing. So where’s the appeal to anyone but a minority of hardcore marque fetishists?

In my time I’ve owned cars from the 1950s right through to bend new motors, and like to think I’ve got a pretty brand appreciation for vehicles, but I can imagine my son, who’s currently 14 and will come of age in an era of electric cars, looking at some of the vehicles we currently consider “classic” from the 1950s through to the 1970s and thinking they’re about as alien, and undesirable, as steam tractors are to the rest of us. And as for pre-war metal, it’s going to look like an exhibition on the exploits and achievement of Bronze Age man.

Classic & Sports Car‘s Al Clements thinks the collector market is cyclical and people will rediscover older cars, but I’m not sure I share his optimism. What do you think will happen to mid-century classics in the coming years? Will future car fans still want to pay $10 million for a vintage Ferrari and will anyone care at all about a 1950s Rambler or 1970s Morris Marina? And will the current interest in even the most ordinary 1980s cars last into the next decades? Leave a comment and let us know.