The Corvette is an American icon and it will be celebrating its 70th Anniversary next year.

In order to pay tribute to the “longest running nameplate of any car on the road today,” the 2023 Corvette Stingray and Corvette Z06 will be offered with a 70th Anniversary Edition package.

Available exclusively in Carbon Flash Metallic or White Pearl Metallic Tri-coat, the 70th Anniversary Edition Corvettes have unique wheels with commemorative center caps as well as a dark finish and an Edge Red stripe. The cars have also been equipped with Edge Red brake calipers and special badging. For a more unique appearance, customers can order optional stripes in Satin Gray or Satin Black. 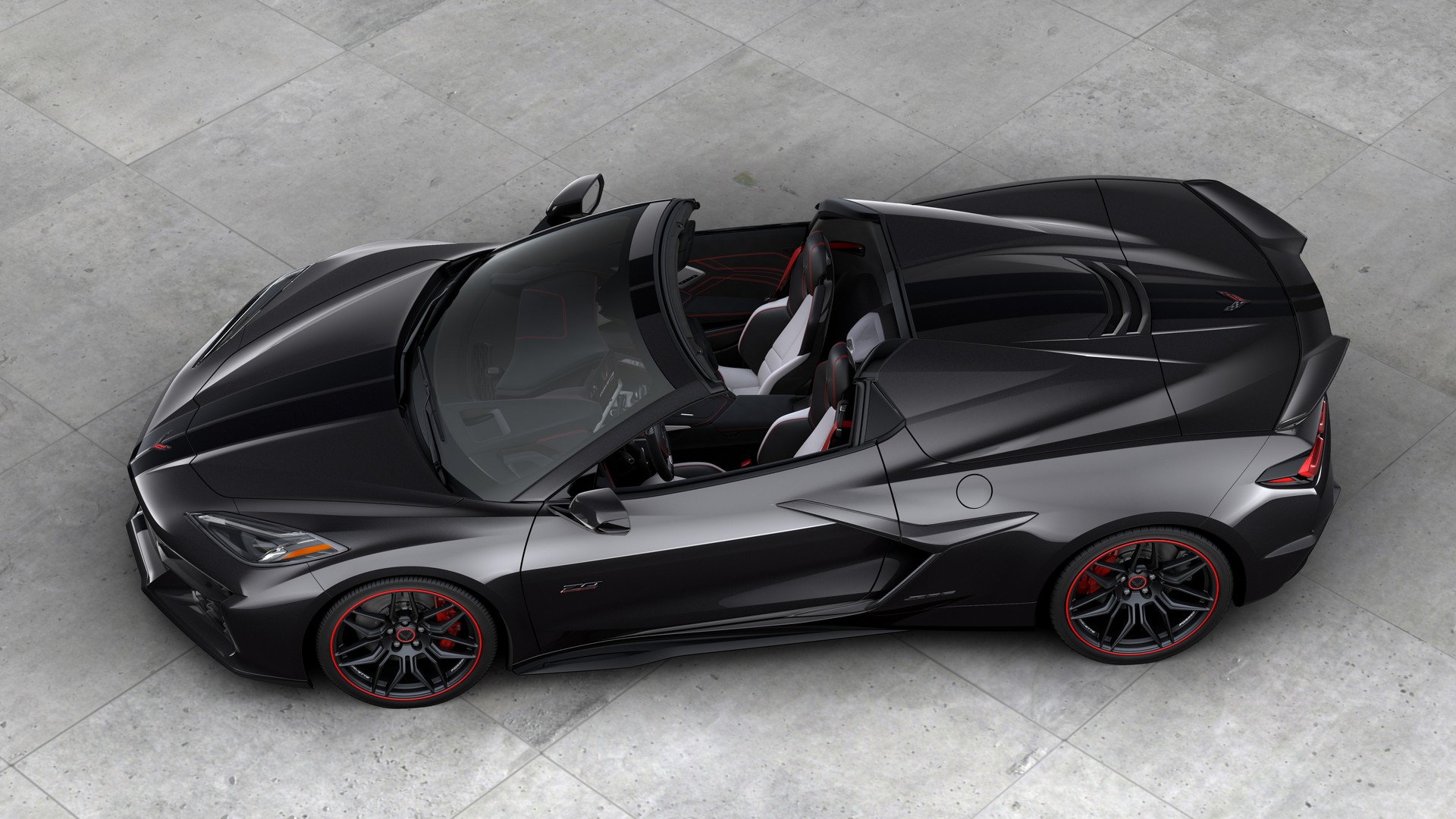 The special touches don’t end there as the model has unique sill plates and a sueded microfiber steering wheel with a 70th Anniversary Edition logo. Coupes also feature an Edge Red engine cover, which is visible from the rear window. 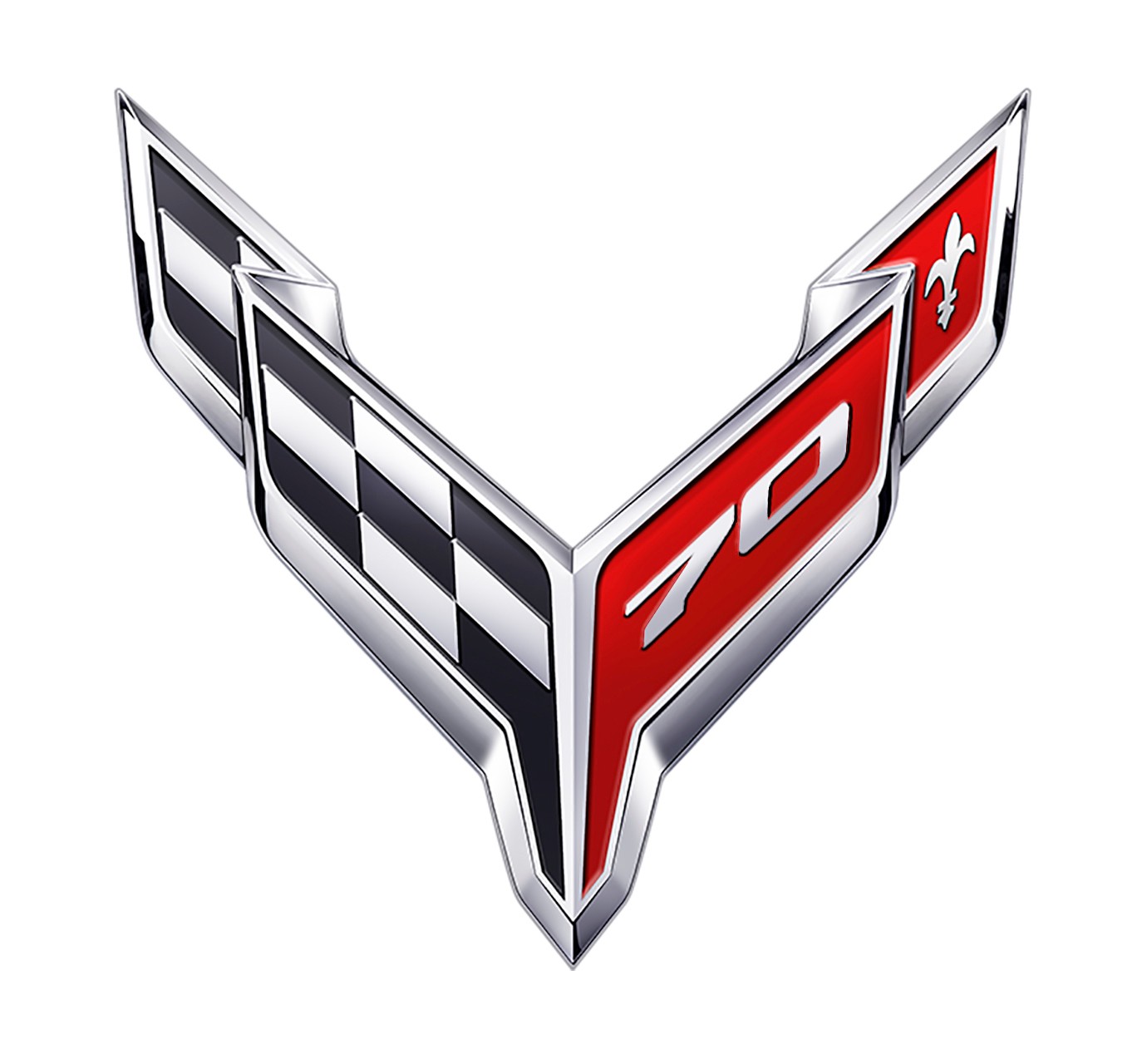 While Chevrolet only released a few pictures, we’ll see the car in the flesh later this week as the first 2023 Corvette Z06 will be a 70th Anniversary Edition and it’s being auctioned by Barrett-Jackson on January 29th. The car will be driven onto the auction block by Corvette Racing driver Oliver Gavin and proceeds will benefit Operation Homefront, which helps military veterans and their families.

Putting the 70th Anniversary Edition package aside, all 2023 Corvettes will get special touches to note its 70th anniversary. While the upgrades aren’t as extensive, buyers will find a special graphic on the lower rear window as well as a plaque on the center speaker grille.

Chevrolet also revealed the 2023 Corvette will be offered with more options to allow for greater personalization. In particular, customers will find 14 exterior colors and eight interior colors that “allow for thousands of combinations.”

The 2023 Corvette will go into production later this year and Chevrolet’s vice president of marketing, Steve Majoros, noted “Passion for Corvette runs deep at Chevrolet and this anniversary is extra special because of the excitement and sales success we’ve achieved with the eighth-generation of America’s iconic sportscar.”