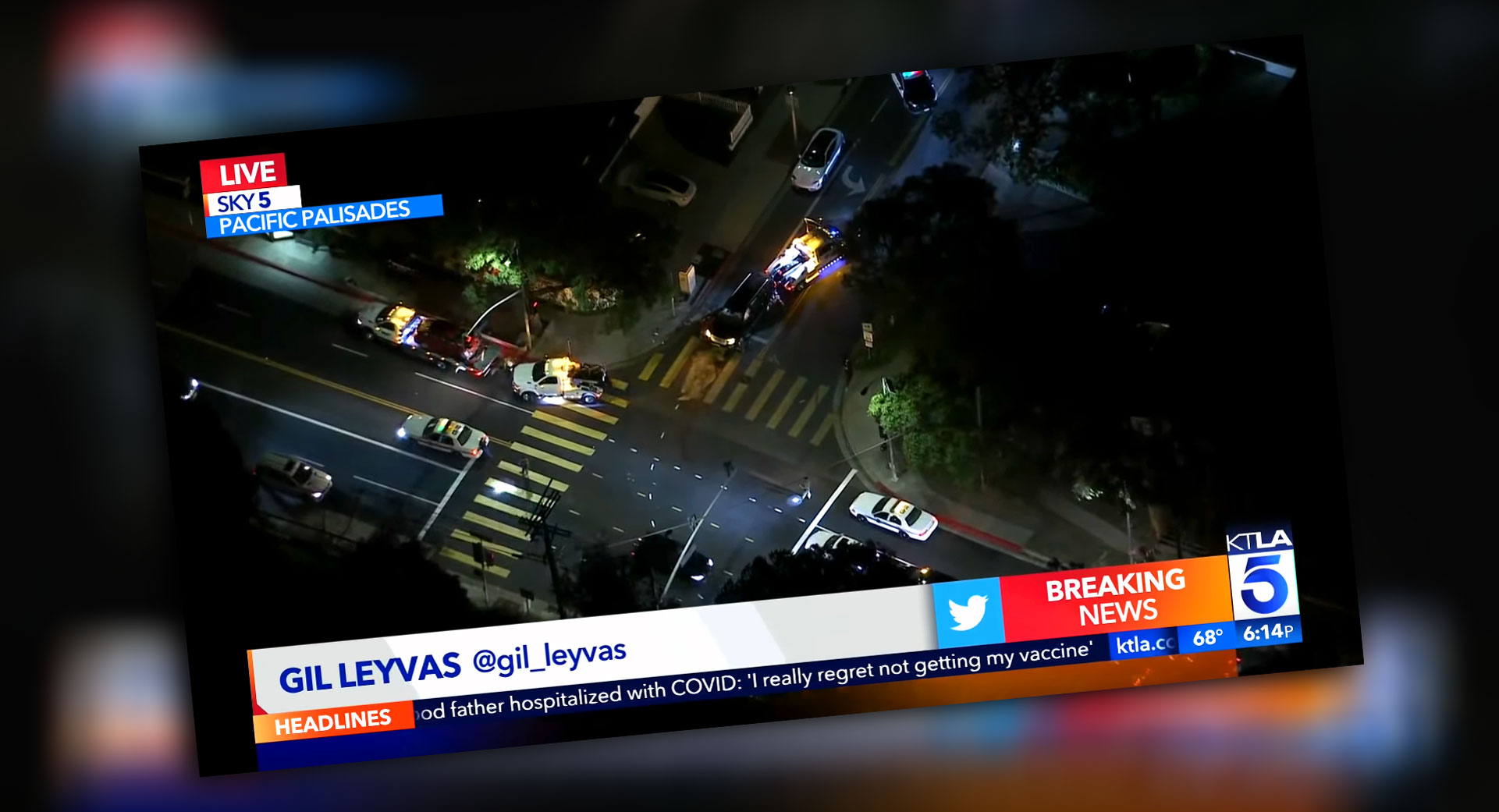 Legendary actor Arnold Schwarzenegger has discovered the hard way what can go wrong if you don’t pay attention while behind the wheel.

During the early evening of January 21, U.S. media reports that Schwarzenegger crashed his GMC Yukon into a Toyota Prius at the intersection of Sunset Boulevard and Allenford Avenue in Los Angeles. A parked Toyota Corolla and a white Porsche Taycan also appear to have been damaged.

The accident happened about a mile from Schwarzenegger’s home and speaking with TMZ, “law enforcement sources” state that he attempted to turn left while the left-turn arrow was still red. While Schwarzenegger is believed to have caused the accident, he was not ticketed on the scene by the Los Angeles Police Department.

Arnold Schwarzenegger smashes his black SUV into a red Prius near Sunset Boulevard. Schwarzenegger was not injured, however the other driver was. No arrests were made. pic.twitter.com/1L8fFajnd4

Arnold Schwarzenegger gets in #car #crash
Former #California governor’s large black SUV smashed into a red Prius, according to photos from the scene pic.twitter.com/MVfCG3auaG

Images show that the actor’s Yukon hit the Prius head-on and actually drove onto the Toyota’s hood before coming to a rest. The accident was severe enough to trigger the airbags of the GMC. While Schwarzenegger was not injured, it is understood that the female driving the Prius suffered a cut to her head and was transported to a local hospital for treatment.

The Los Angeles Times reports that the actor expressed concern about the welfare of the woman and spoke with police.

“Neither alcohol or drugs are suspected as a factor in this collision,” the Los Angeles Police Department confirmed in a statement. “All parties remained at scene. No further information will be made available.”