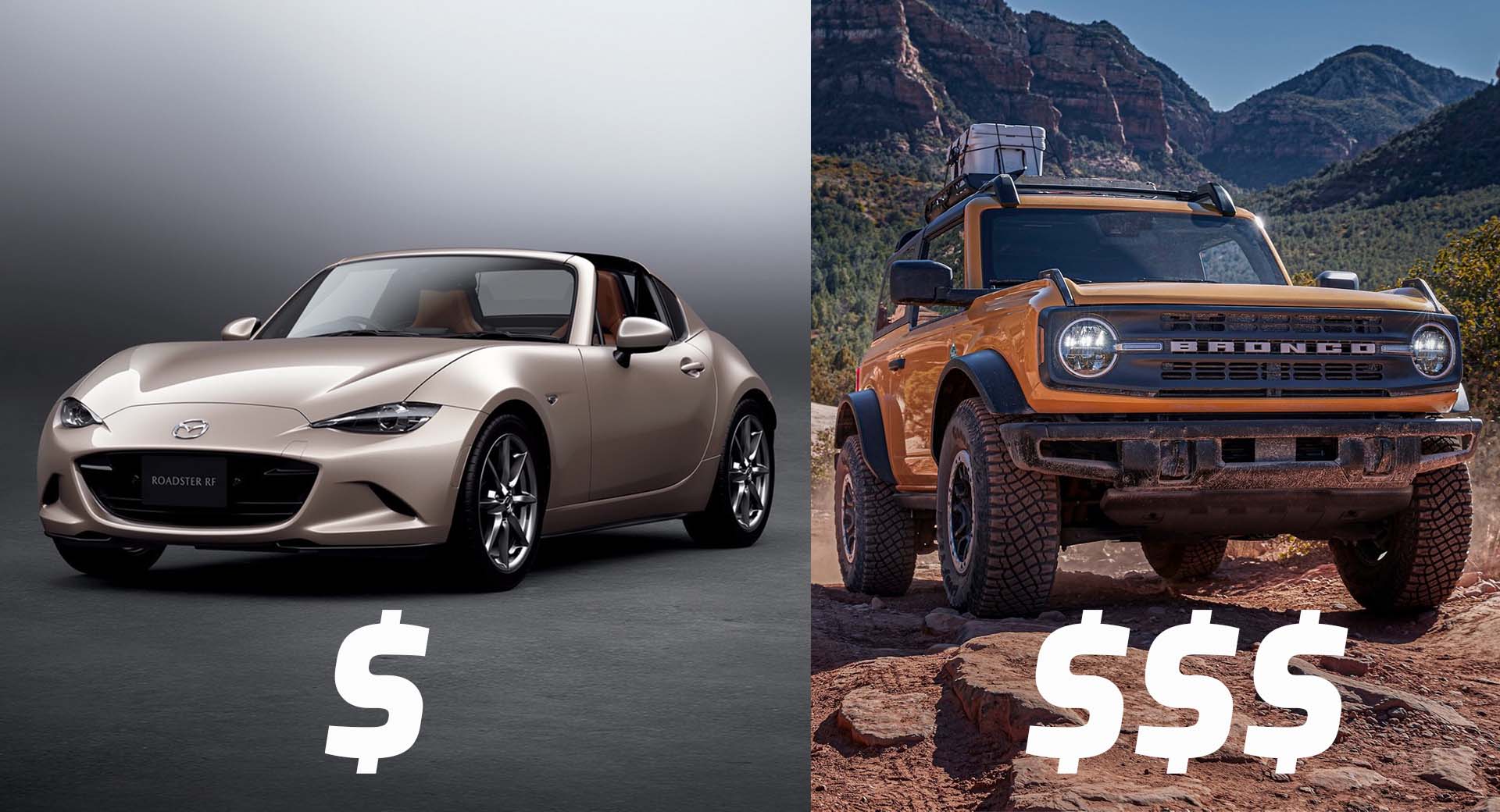 If you’re looking to buy a new or used car, expect to get comprehensively screwed over by your dealer when it’s time to cut that check.

That’s the message we’ve been hearing for almost two years as supply issues relating to the pandemic and, more recently in the case of new cars, a shortage of semiconductors, means dealers have been jacking up prices across the board.

We’ve reported on this many times over the past couple of years, but Donut Media’s recent price-related video will still have you gasping in disbelief. Since we’re talking Donut here, and not Bloomberg, the story is presented as a goofy game where hosts James Pumphrey and Jeremiah Burton are given the details and MSRP of a number of new and used cars and then battle against each other to see who can come closest to guessing the true transaction prices.

The vehicles in question include a 2022 Honda Civic Si, a 2022 Corvette C8 with the Z51 package, and a Ford Bronco, all of which you might reasonably expect to have changed hands for well above MSRP, though the fact that the in-demand Bronco “only” cost just over 65 per cent more than its list price shows how desensitized we’ve become to this mad situation.

But some of the most surprising mark-ups are on the cars you wouldn’t expect people to be desperate to buy, like a used Ford Fiesta ST. The one exception to the trend appears to be a 2021 Mazda MX-5 Miatasold by McDonald Mazda West, whose salesmen are either good God-fearing folk, or haven’t yet realized what they can get away with.

Donut’s video is a bit of fun, but the message is a serious one. We’re currently being asked to pay up to twice as much for cars as we might have been previously, yet wages haven’t risen at anything like the same rate.

Do you think dealers should be allowed to jack up prices way above MSRP or should they be fixed by law? And has the current pricing situation put you off buying a new car? Leave a comment and let us know.