Nissan unveiled a limited edition of the Juke for the UK market that is called the “Kiiro”, as part of the partnership with The Batman movie that’s set to premiere in London on March 4th.

While Batman is associated with dark tones, Kiiro is Japanese for Yellow. Predictably, the Juke Kiiro has yellow accents on the bumpers and side sills, combined with a Ceramic Grey body color and black-painted roof and mirrors featuring white graphics. The exterior design is complemented by a set of glossy black 19-inch wheels and an aluminum finisher on the front valance.

See Also: Nissan Imagines What A Rally-Spec Juke Would Look Like In Tribute To 240Z 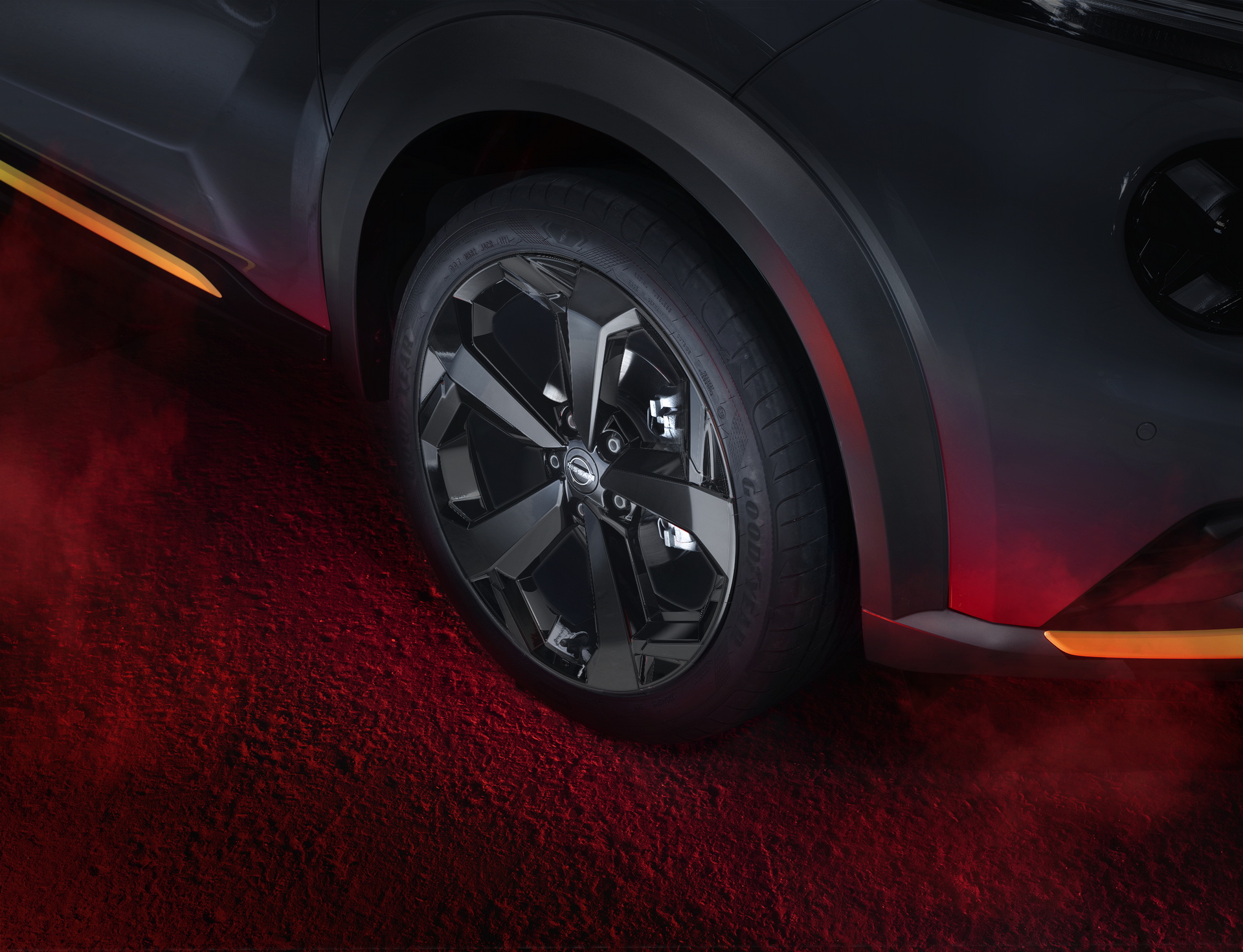 Inside we find black fabric upholstery for the seats with syntech leather inserts in black and metallic grey and yellow stitching all around the cabin, while an aluminum plate can be found on the center console reminds you that this is a special edition Equipment includes an 8-inch touchscreen with the NissanConnect infotainment featuring Android Auto / Apple Carplay connectivity, Google Assistant / Amazon Alexa compatibility, plus TomTom Maps & Live Traffic.

This won’t be the first color-themed special edition based on the Juke, following the Kuro (black) and Shiro (white) variants of the first-gen model (2010-2019). The most recent special edition was the Juke Enigma that was launched last year. 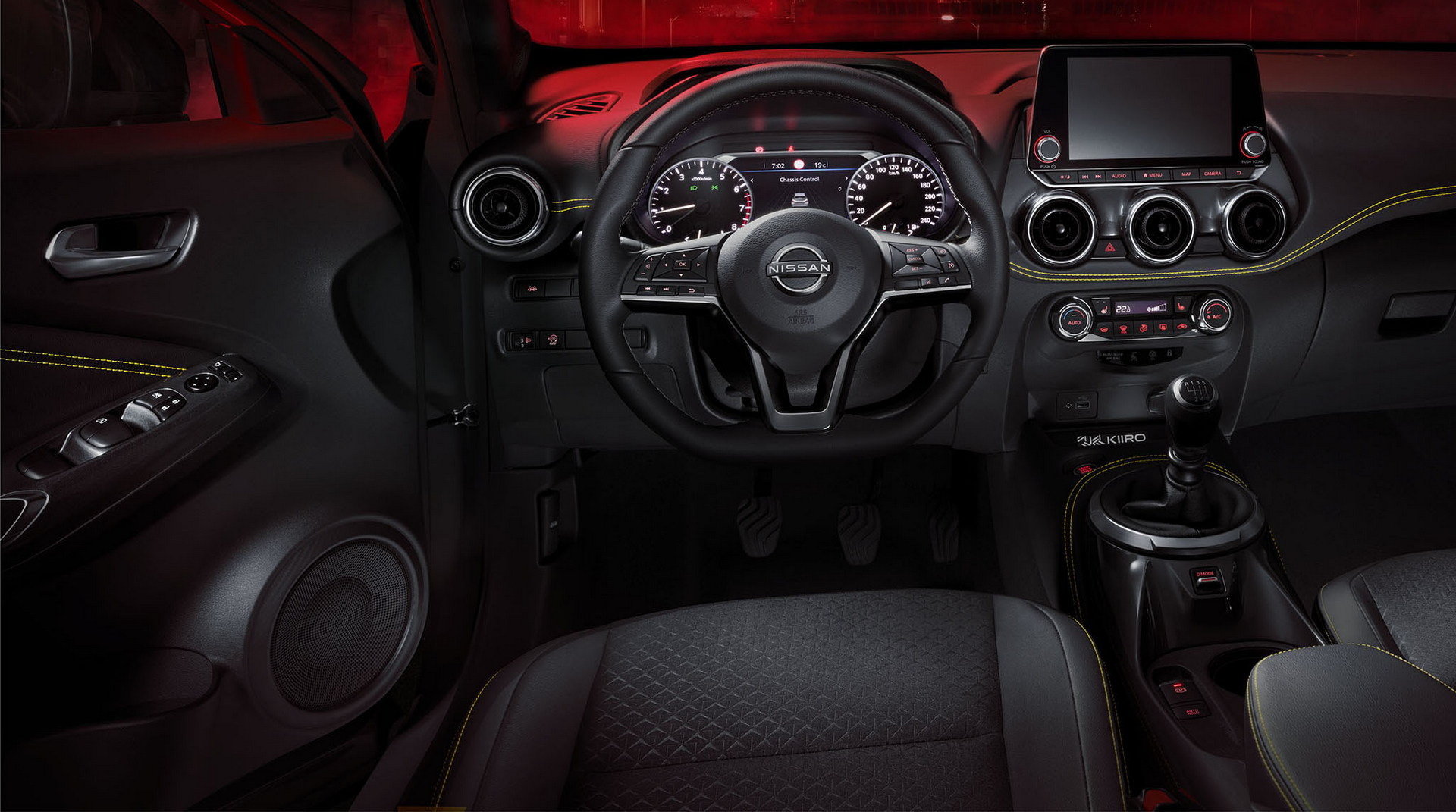 The Nissan Juke is in its second generation since 2019, and is based on the CMF-B architecture. The model is offered exclusively with a turbocharged 1.0-liter three-cylinder engine producing 112 hp (84 kW / 114 PS) and up to 200 Nm (147.5 lb-ft) of torque. Power is transmitted to the front axle through a six-speed manual or an optional dual-clutch gearbox.

The upcoming movie “The Batman” from Warner Bros. Pictures is directed by Matt Reeves, starring Robert Pattinson as Bruce Wayne / Batman, Andy Serkis as Alfred, Jeffrey Wright as James Gordon, Zoë Kravitz as the Catwoman, and Colin Farrell as the Penguin.