The Porsche 718 has a smoking problem. That’s according to a dealer communication someone in the U.K. has posted to Facebook, which warns of the risk of cigarette butts and cigar ends being sucked into the mid-engine car’s side intakes and offers an updated solution.

“If burning cigarettes or cigars are thrown away, they can be drawn into the side intake ducts of the engine by the airstream around the car,” Porsche Cars Great Britain wrote in the letter. “Additionally fanning by the airflow can cause the cigarettes, cigars, and their embers to further ignite there, affecting plastic elements or the like and damaging the vehicle.”

The letter goes on to suggest that these butts can lead to a smoldering fire in the engine compartment. Typical warning signs include smoke, loss of engine power, warning messages lighting up in the central display, or a burning smell. 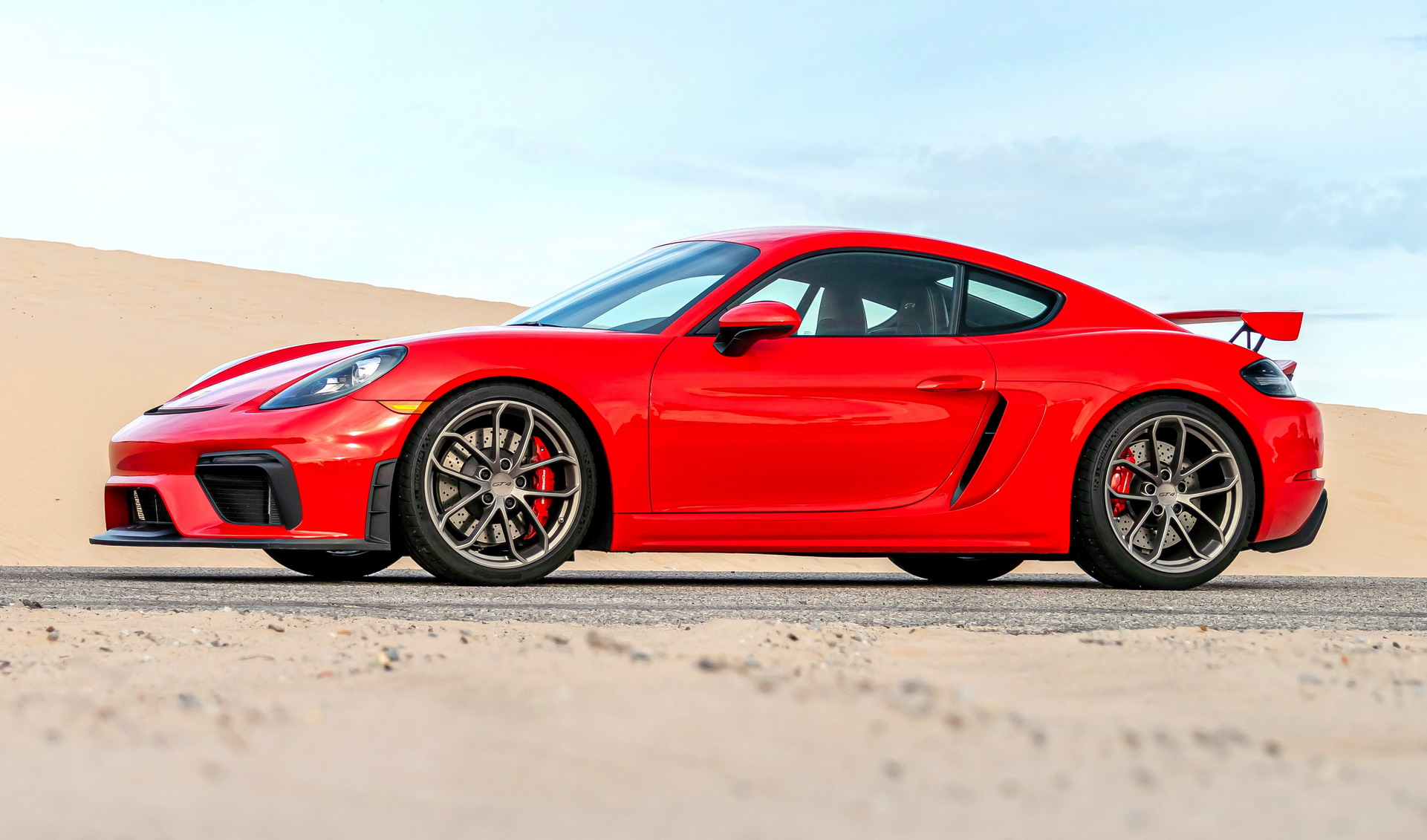 The letter is dated January 12, 2022 and the poster, Steve Rowell, claims to have a new Porsche 718 Cayman GT4 in a separate post. However, this may seem surprising since this has been a known issue for years. There are reports of a recall for 2017-2019 718 Boxsters and Caymans, and the automaker even included information about the issue in the car’s owner’s manual in 2016.

“Danger! Cigarettes or cigars can be blown into the air inlets (A) by the air flow and cause a fire in the engine compartment,” the manual said, per a The Drive report at the time.

The earliest reference I could find to an issue like this one dates back to 2005 when a user of the 986forum.com wrote that when they changed their air filter, they found a cigarette butt in the airbox.

“The funny thing is that I still have the snorkel attached,” wrote the poster. “I am surprised the butt was able to negotiate the upward turn of the snork. This car must really suck air!” 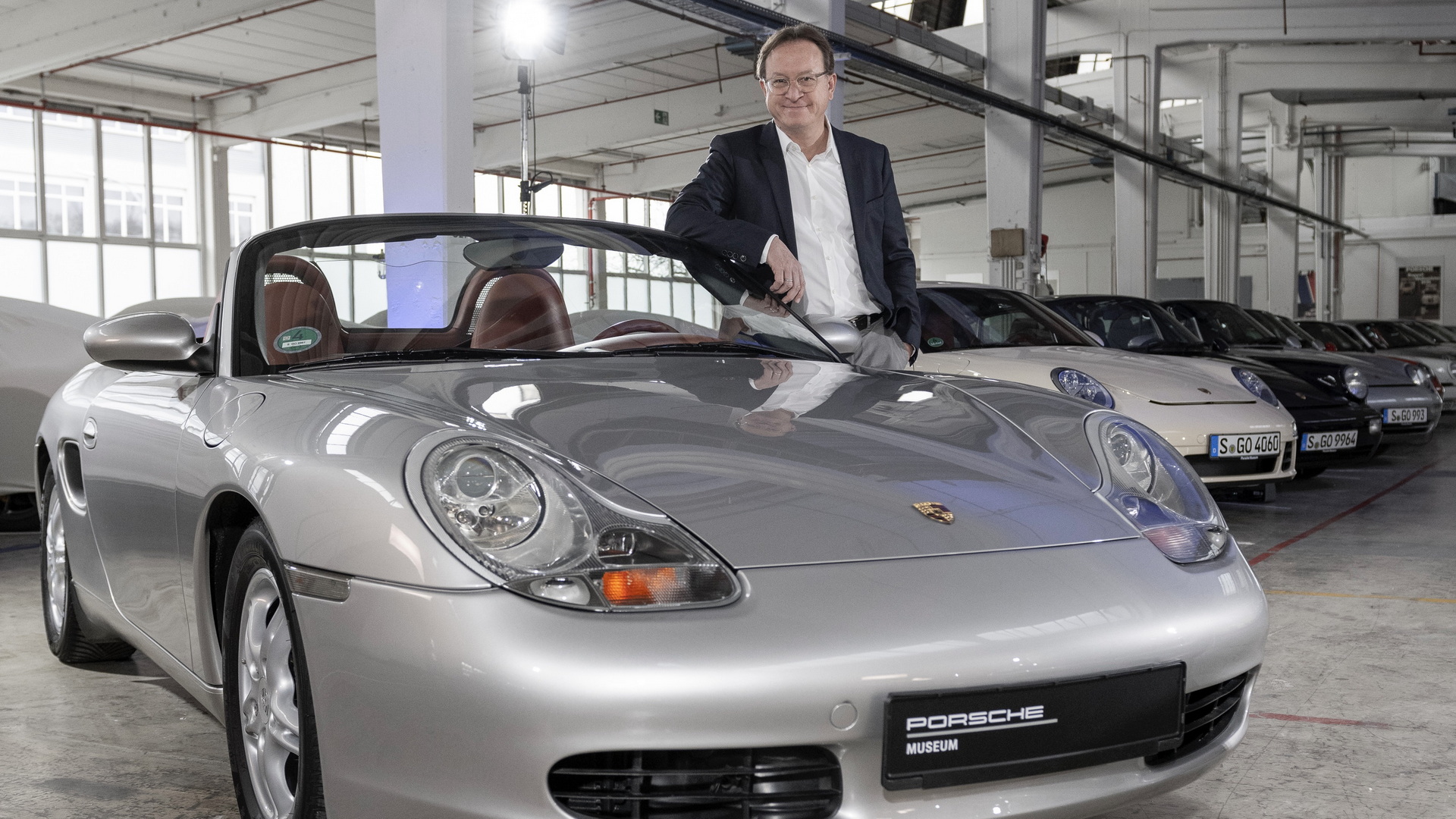 That suggests that this may have been an issue that stretches back to the first-generation Boxster. To be fair, it makes sense that Porsche is trying to direct air towards the inlet since the car needs it to supply the engine. And since it’s behind the driver if they’re a smoker and a litterbug, it’s not hard to imagine how the butt might find its way into the inlet. Fortunately, the reason Porsche sent the letter out is that it has been working on the issue pretty assiduously, it seems.

“Porsche has already installed or retrofitted special protective grilles in the side air intakes of the corresponding models to prevent cigarettes or cigars from penetrating into the engine compartment and causing damage,” the company wrote in the letter that was posted to Facebook. “Further optimized protective grilles with even tighter-meshed inlets are available now for your vehicle to further reduce the risk of damage occurring.” 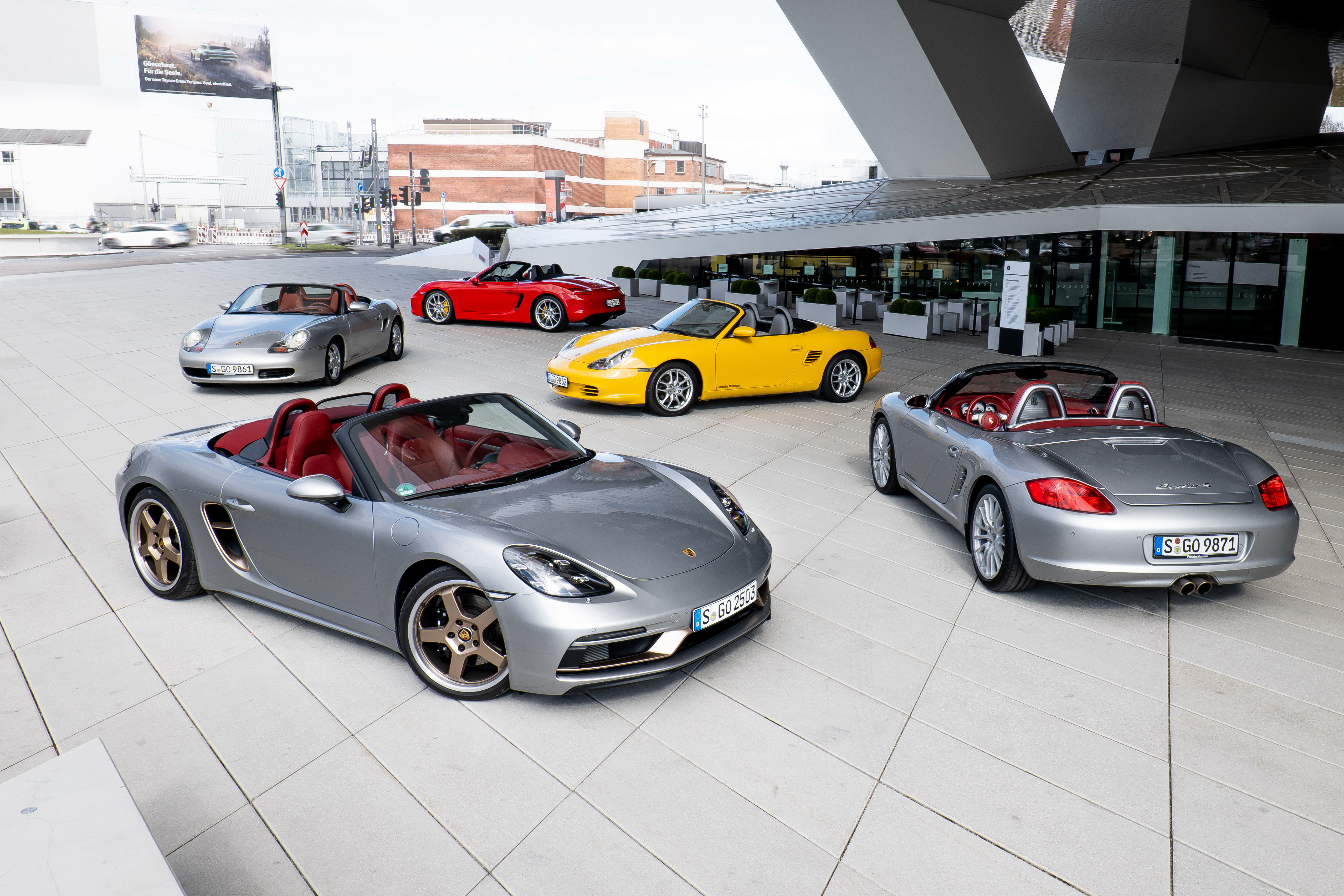 Sensitive Iranian Military Site Was Targeted in Attack
May 27, 2022
Russian Academics Aim to Punish Colleagues Who Backed…
May 27, 2022
India’s Supreme Court Orders Police to Respect Prostitutes’…
May 27, 2022
Abba Returns to the Stage in London. Sort…
May 27, 2022