Toyota introduced the 2022 Tundra Capstone earlier this month and the first model is going up for grabs later this week.

Set to be auctioned by Barrett-Jackson on January 29th, the Tundra Capstone is a luxury truck designed to battle the GMC Sierra Denali.

Also Read: 2022 Toyota Tundra Capstone Debuts As A Luxury Pickup With Its Sights Set On The GMC Sierra Denali 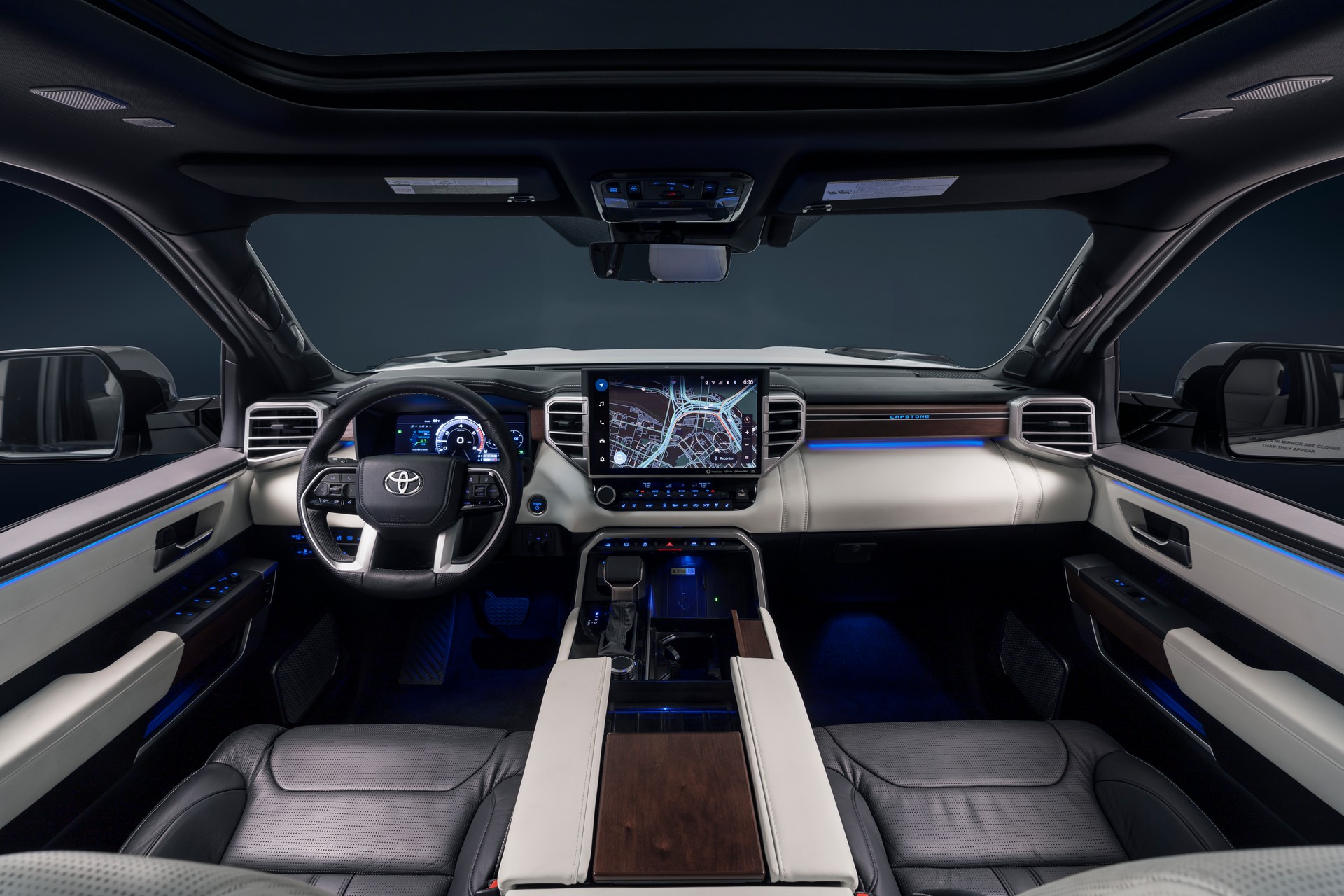 Of course, the Capstone is all about the interior and this is where the truck shines thanks to two-tone semi-aniline leather seats and American Walnut wood trim. They’re joined by a 12.3-inch digital instrument cluster, a 14-inch Audio Multimedia infotainment system, and a 10-inch color head-up display. Other niceties include acoustic side glass, a digital rearview mirror, a panoramic moonroof, and a 12-speaker JBL premium audio system.

Power is provided by an i-Force Max powertrain, which features a twin-turbo 3.5-liter V6 and an electric motor that is effectively sandwiched between the engine and a 10-speed automatic transmission. This gives the truck a combined output of 437 hp (326 kW / 443 PS) and 583 lb-ft (790 Nm) of torque. 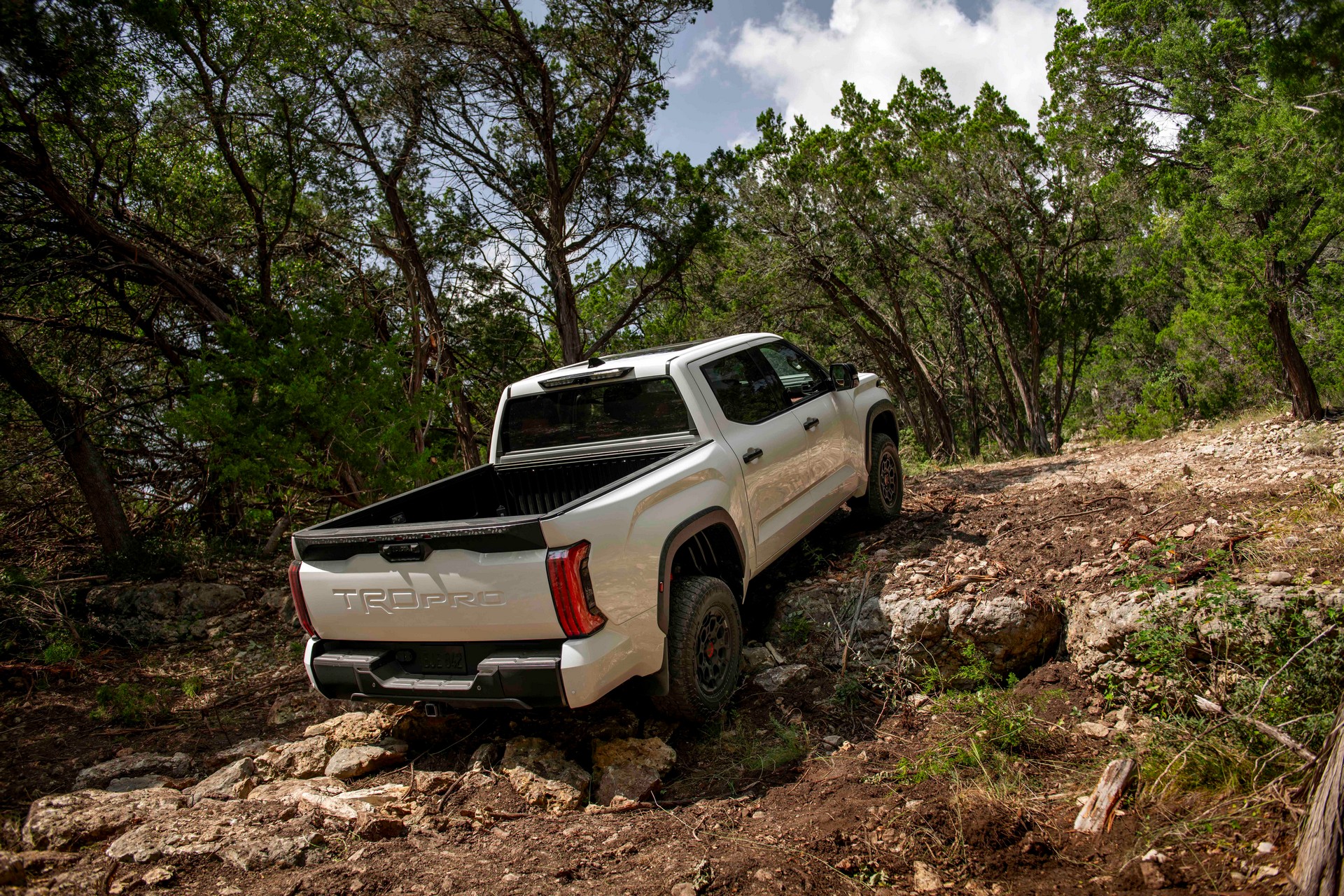 The winning bidders will receive their trucks this spring and proceeds will benefit Toyota’s U.S. Paralympic Fund, which supports Paralympic athletes as they “pursue their sport dreams.”