Behind most of the world’s great cars there’s a great engine. Think about machines like the Ferrari 308, Acura Integra Type R, Chevrolet Corvette and BMW M5.

But those cars are all about more than just the engine. They’re a complete package of styling, handling and performance. Sometimes, though, the donkey between the shock towers is the standout feature of an otherwise ordinary, or even terrible car. Here are 10 great engines in meh cars. 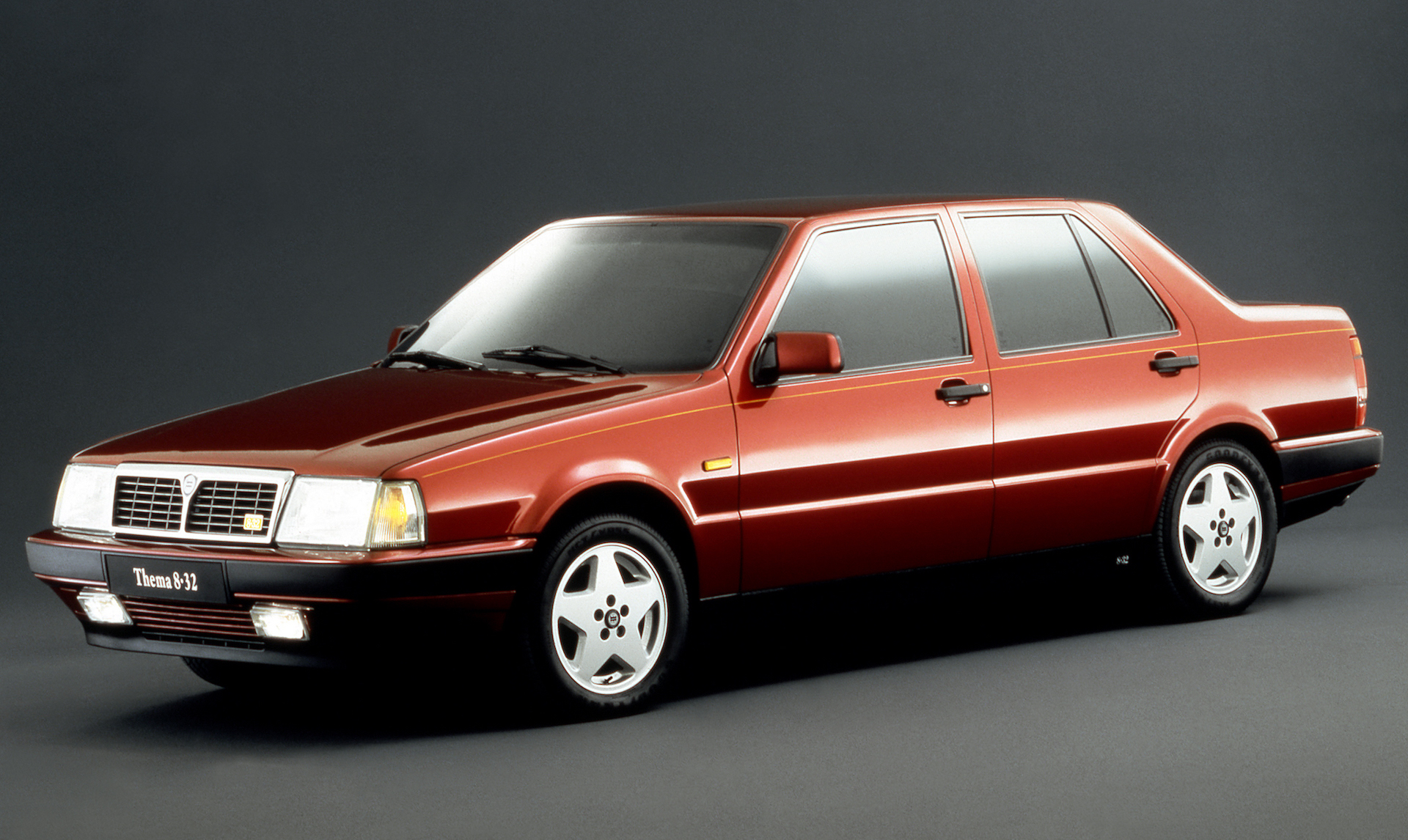 A Ferrari-engined sedan! Shall we just stop there, because that sounds pretty damn good! But it’s not the whole story, because so far it’s missing some crucial info, like the fact that it was front-wheel drive, and that the cheaper Thema Turbo was only a couple of tenths slower than the 6.8-second Ferrari-filled range topper. 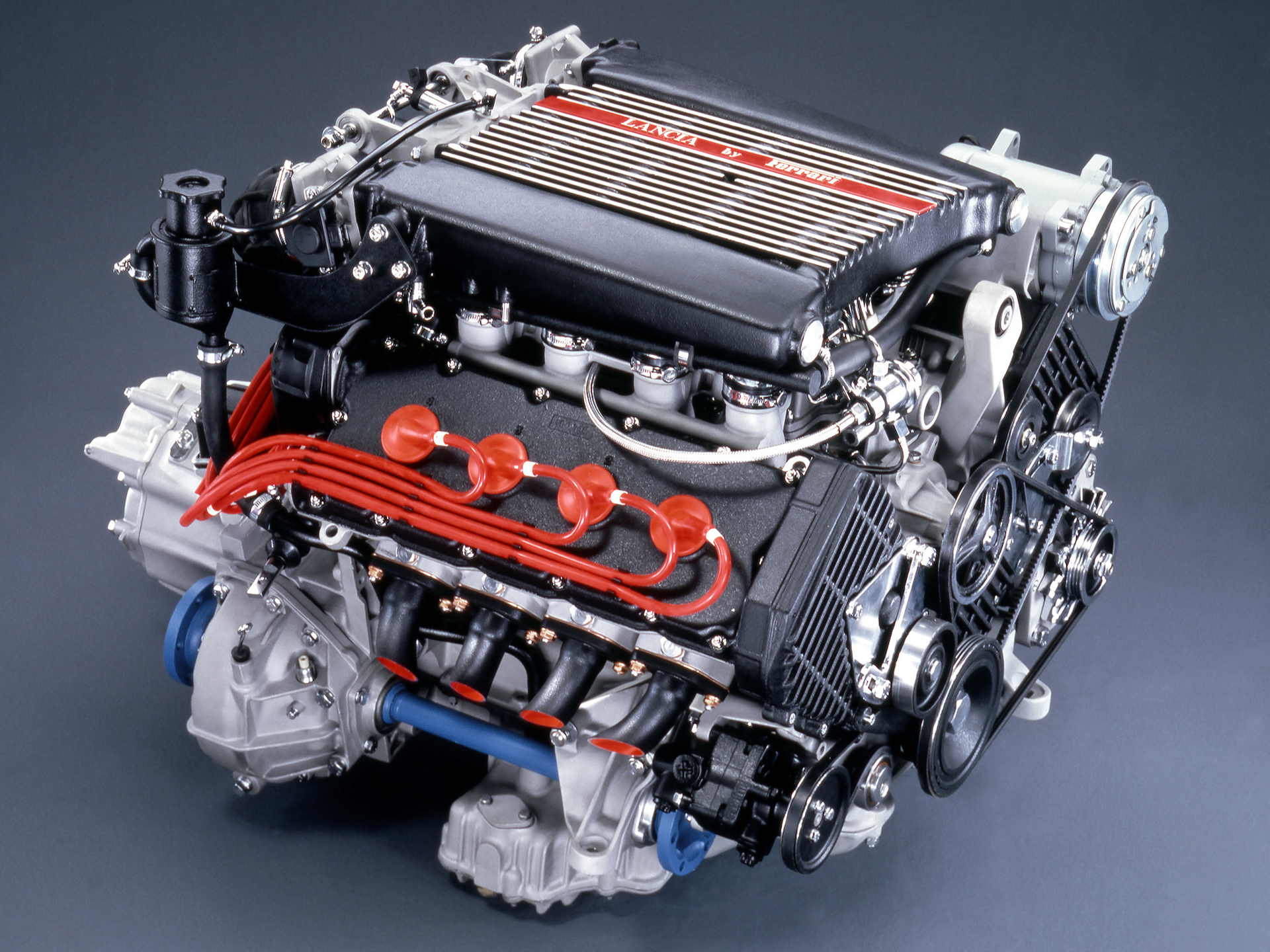 The 212 hp (215 PS) engine was derived from the 3.0-liter V8 in the 308 GTB, but fitted with a conventional cross-plane crank to improve refinement, and more than 35 years after the 8.32 was introduced it remains the only officially sanctioned Ferrari-engined sedan. 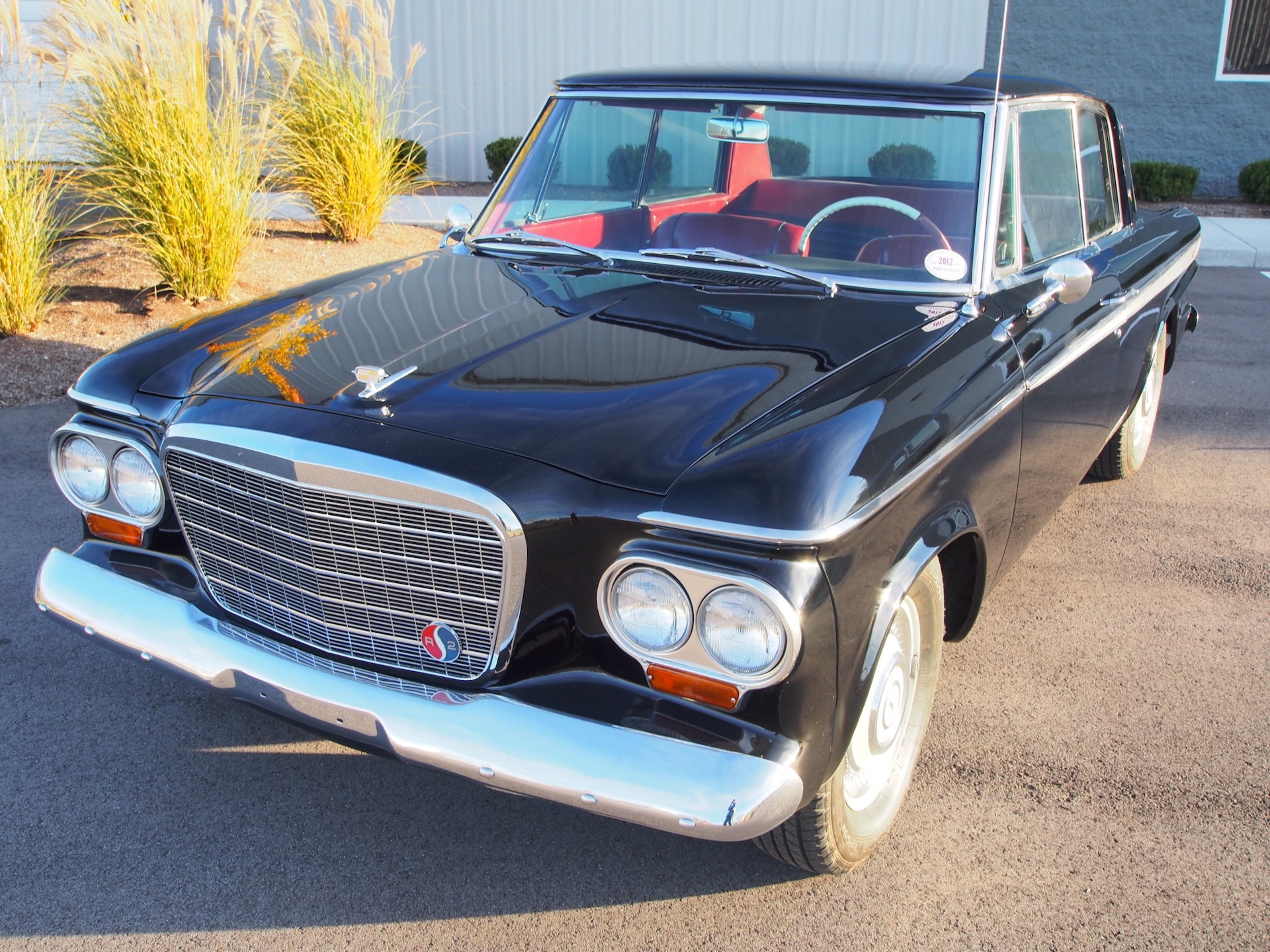 Before Studebaker closed its auto business for good in 1967, it produced some strikingly elegant cars. The pug-faced Lark definitely wasn’t one of them. But while this stumpy, boggle-eyed sedan wouldn’t win any beauty contests, it did win a ton of acclaim for going seriously fast in the days before the muscle era had really taken off. 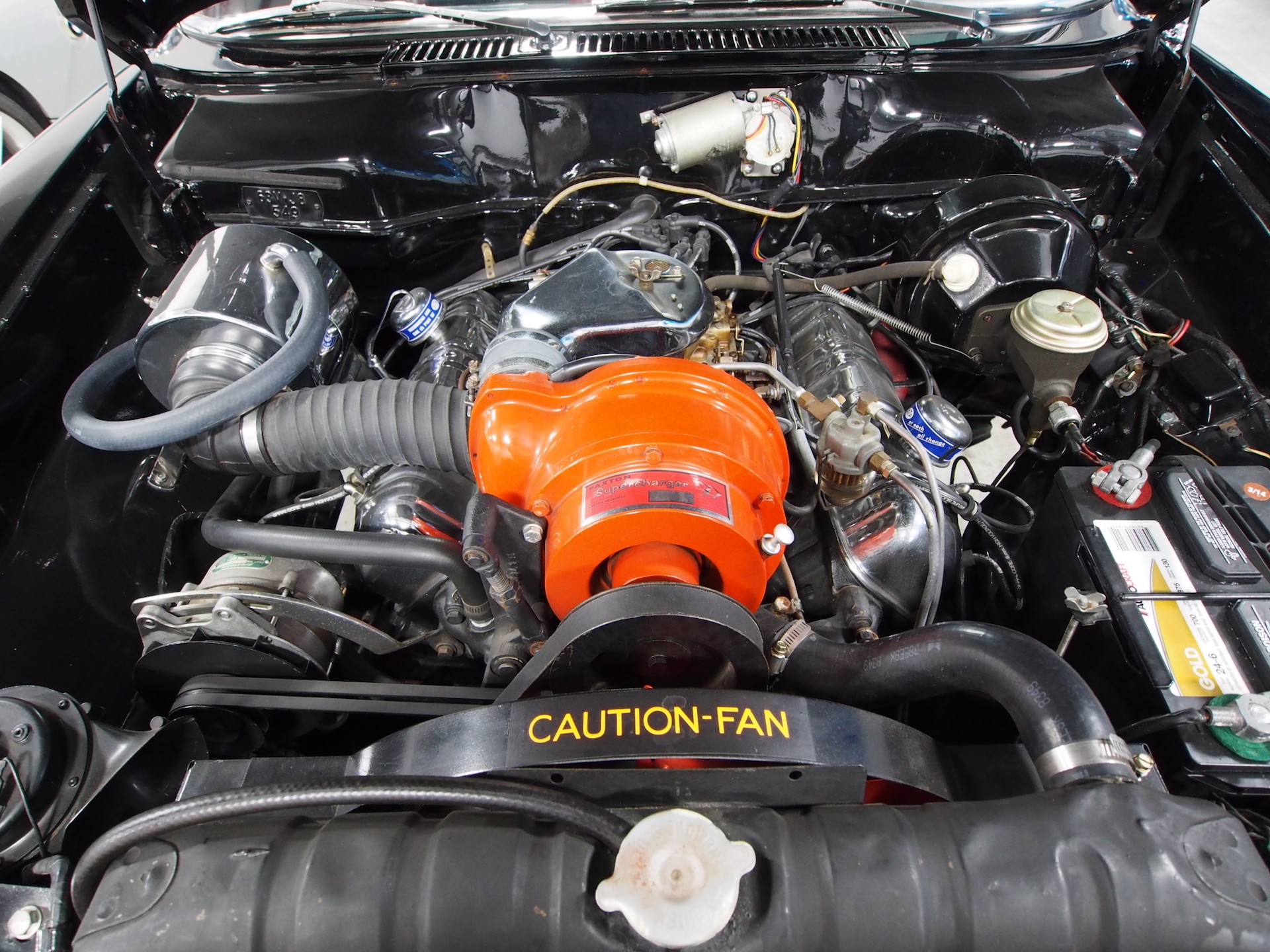 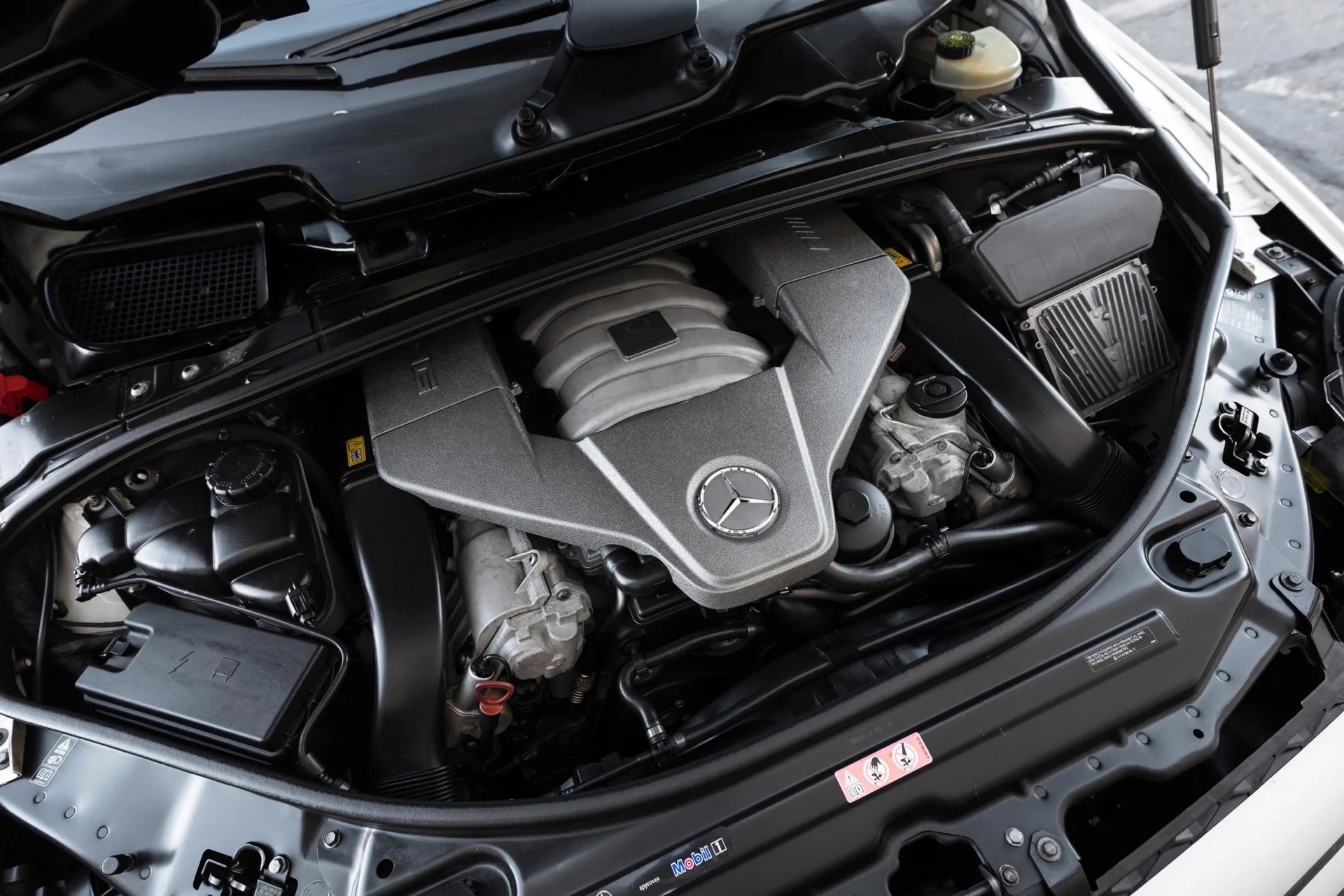 The R-Class was already a bit of an oddball character, but throwing a naturally aspirated V8 that you could find in only slightly modified form under the hood of the gullwing-door SLS really made it a hard sell. It’s estimated that just 200 cars were built. 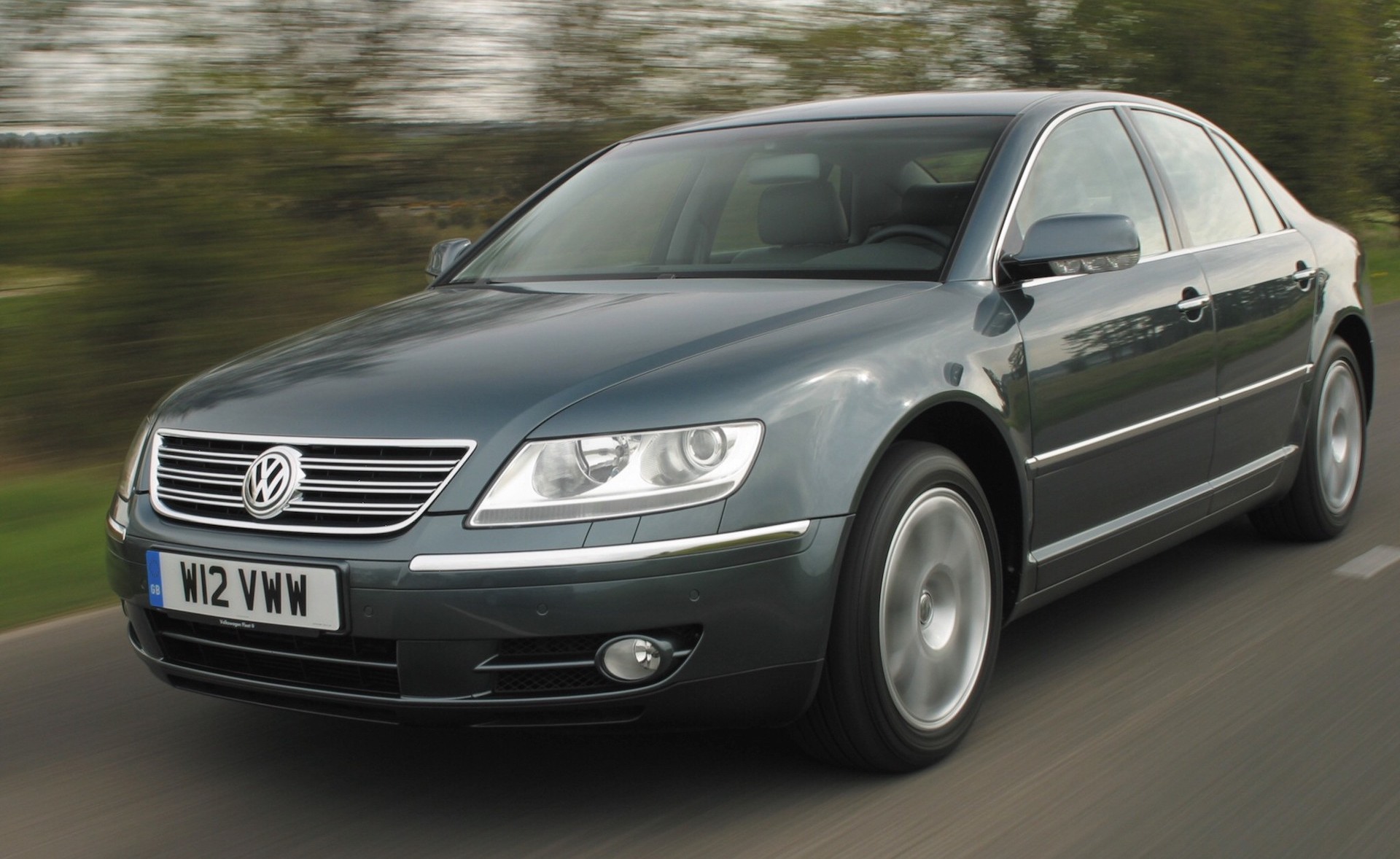 Who’d buy a $70k luxury car with a VW badge? Not many people, it turned out, at least not in the U.S. The Phaeton sedan, VW’s rival for cars like the BMW 7-Series, wasn’t a terrible car, but apart from lacking brand kudos in the country club car park, it also looked bland and didn’t ride as smoothly as an S-Class. 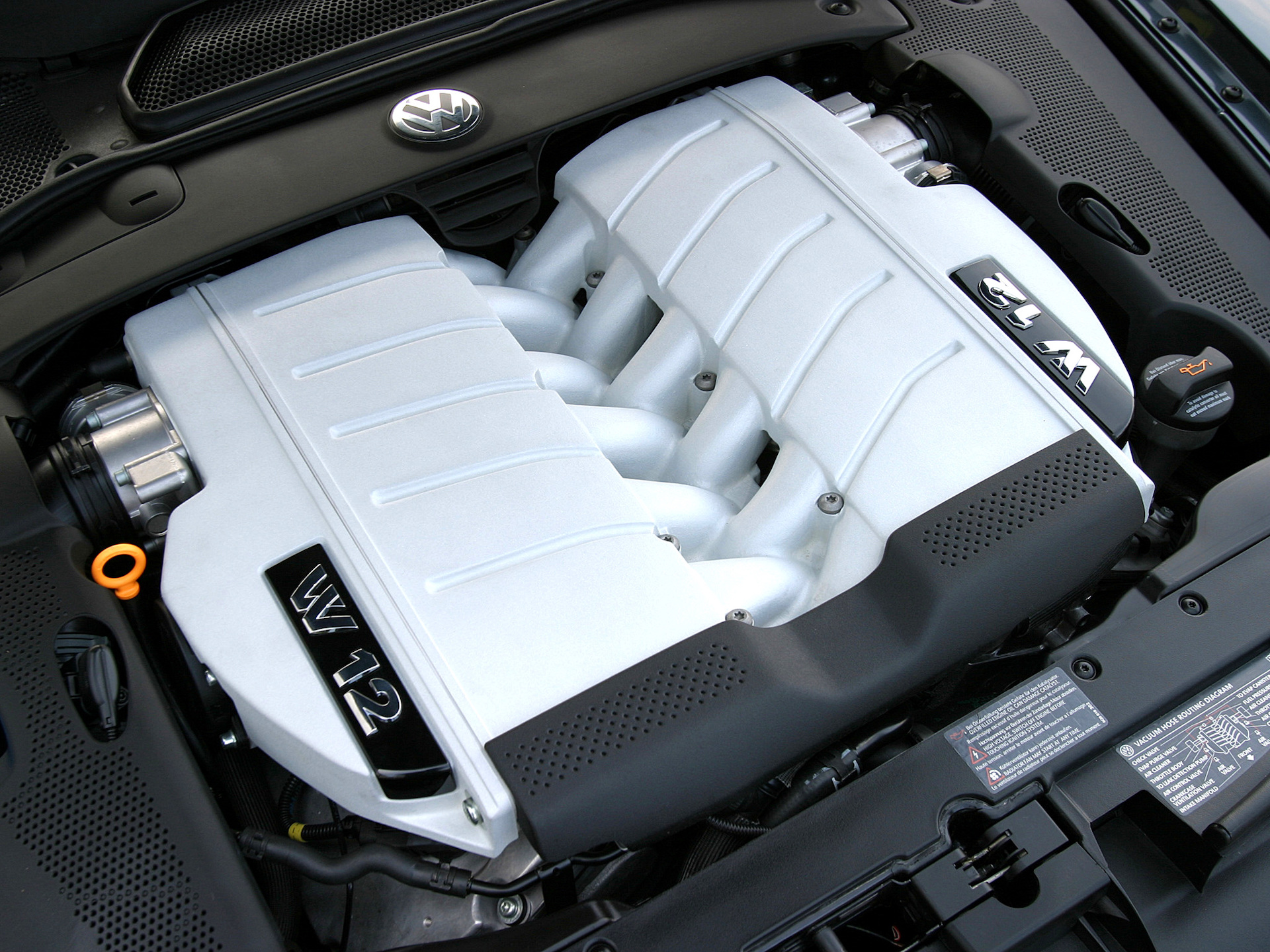 But it did come with some pretty wild engines, including a 5.0-liter V10 diesel with 309 hp (313 PS), and a 414 hp (420 PS) 6.0-litre W12 that was essentially a naturally aspirated version of the motor found in the Bentley Continental and Flying Spur. 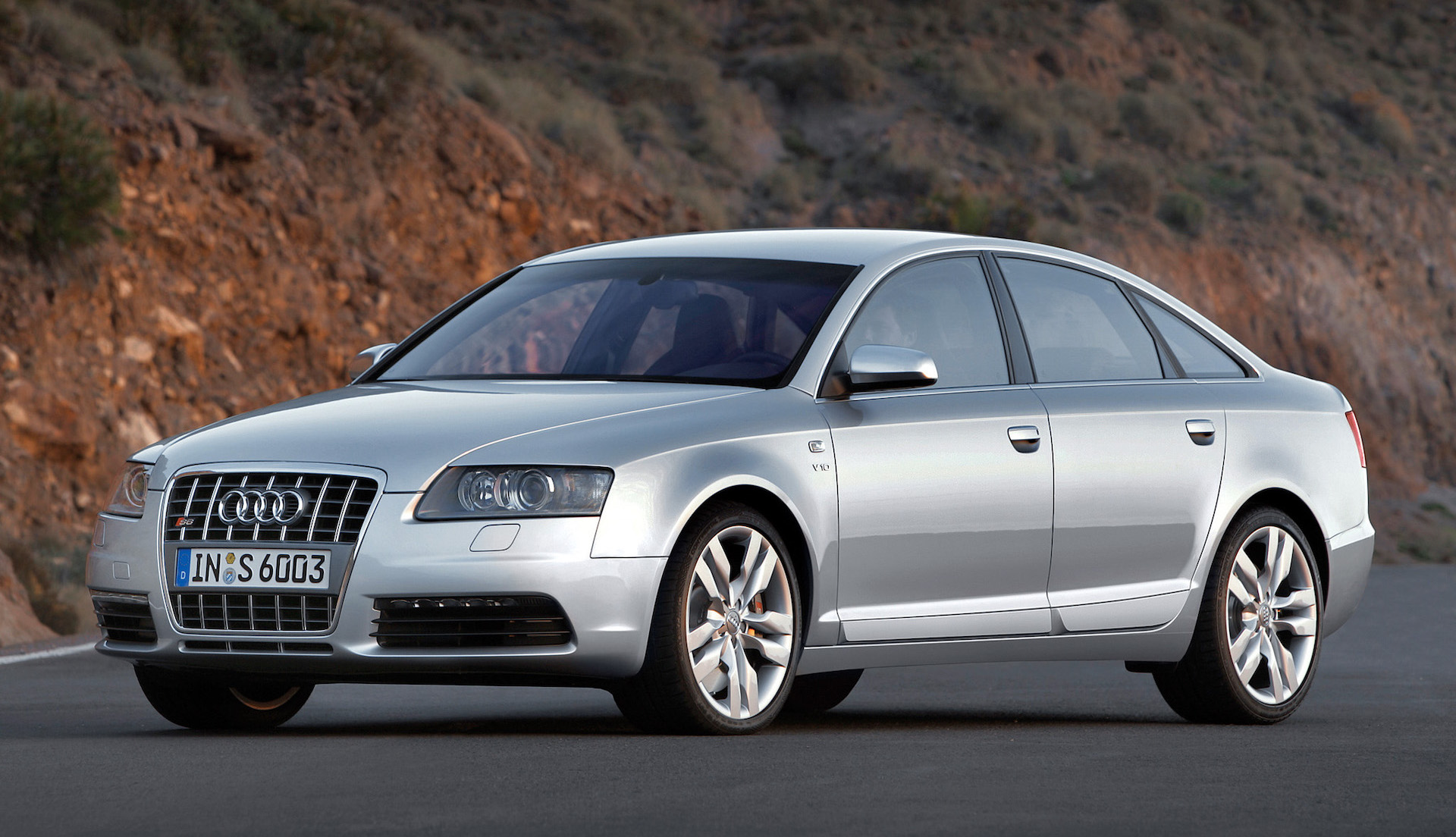 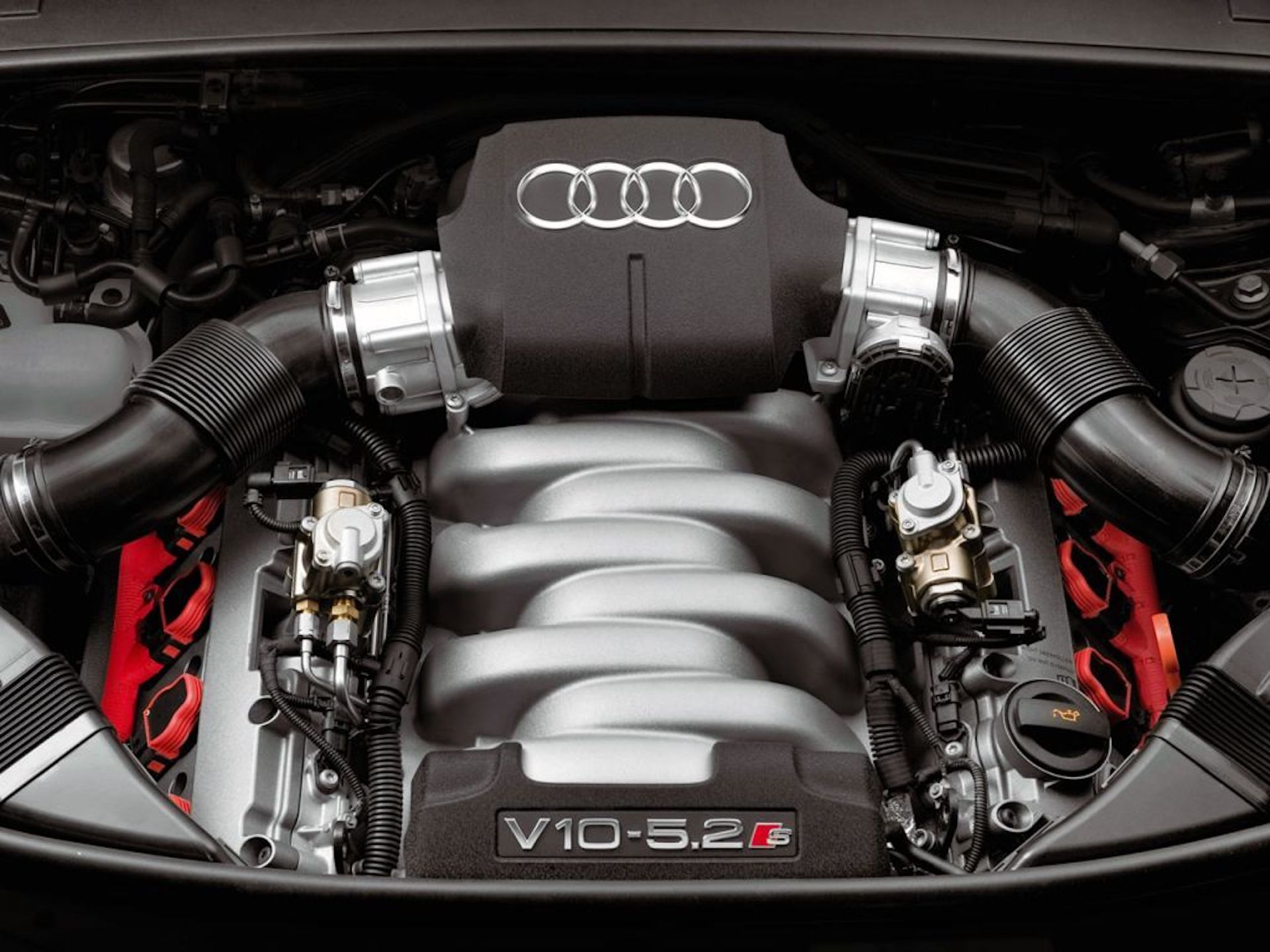 Okay, so that’s not strictly true, as the 429 hp (435 PS) Audi’s 5.2-liter shared very little with the Lambo engine, but it was still an interesting mill that gave the S6 respectable 5.1-second zero to 60 mph (96 km/h) performance. But the S6 rode bumps badly, wasn’t exciting in the bends, and worst of all, looked about as exciting as a rice cake. 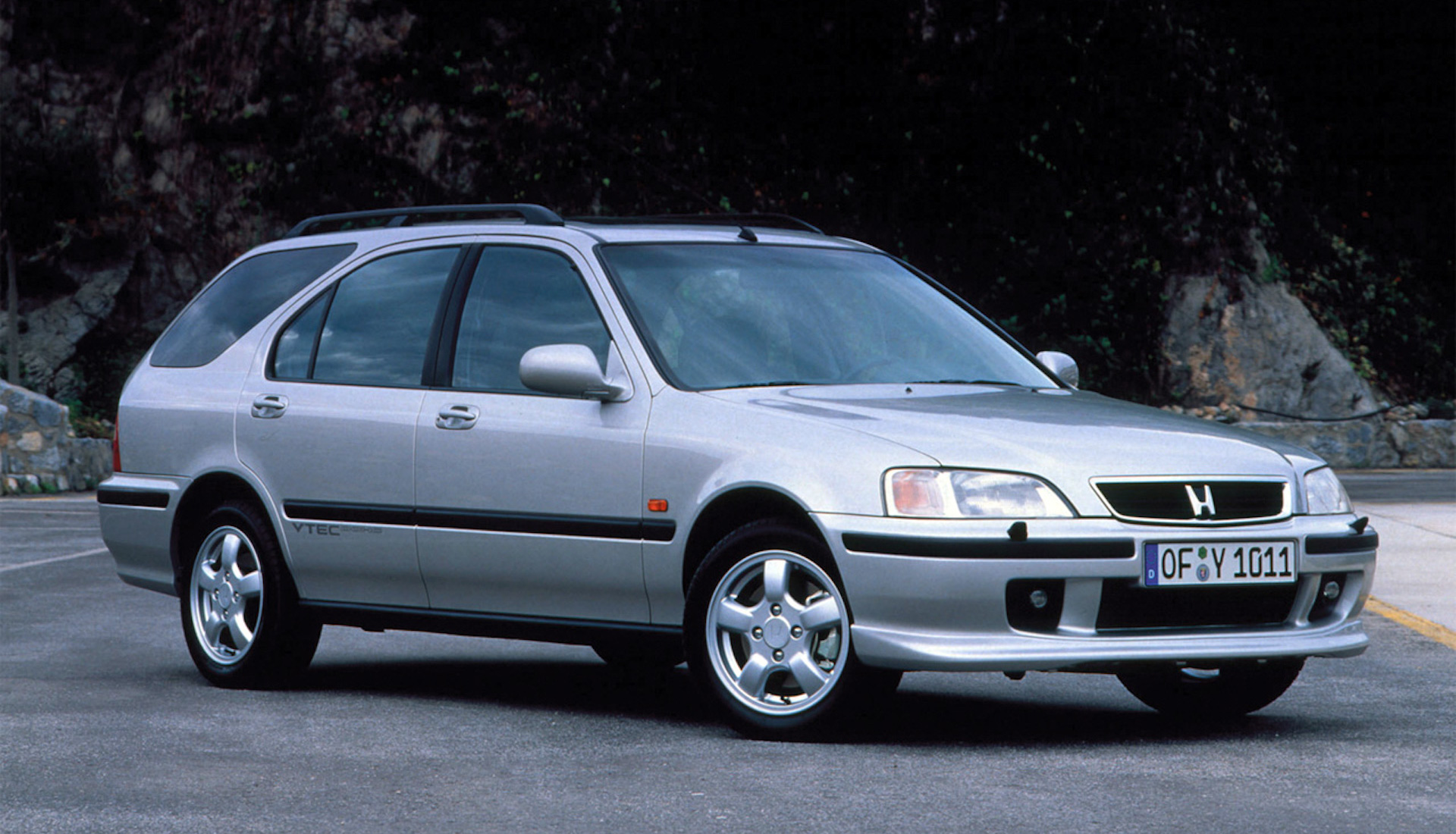 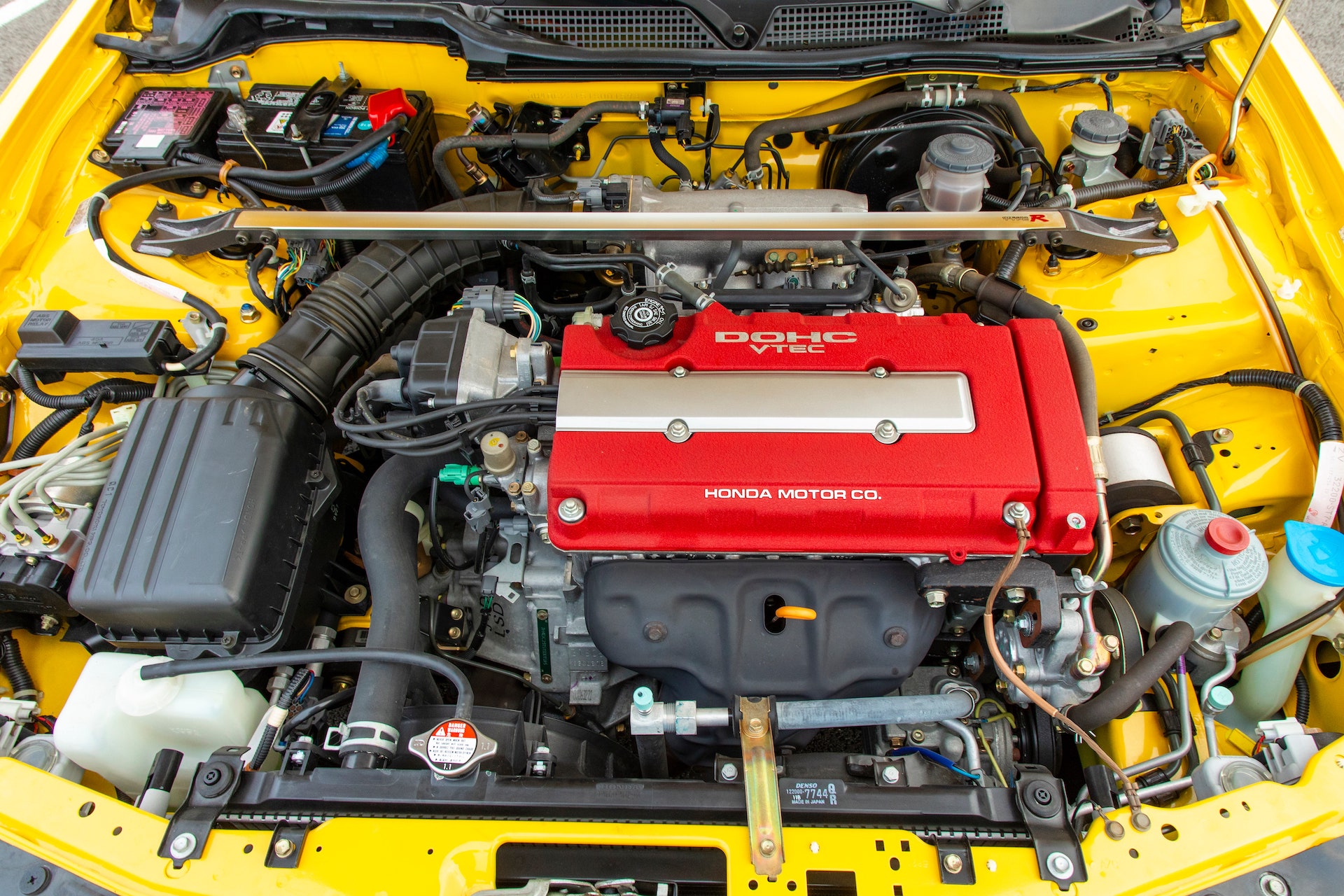 Honda’s B18C VTEC-equiped 1.8-liter four is one of the great four-cylinder engines, and the Acura Integra Type R wouldn’t be the icon it is without it. But in some markets, like the UK, Honda offered B18Cs in the five-door Civic hatch and the Civic Aerodeck wagon. You even got an LSD. All of which made for one hell of an 8000 rpm sleeper, but a B18-equipped Civic wagon was definitely a case of a fairly ordinary car with an extraordinary engine. 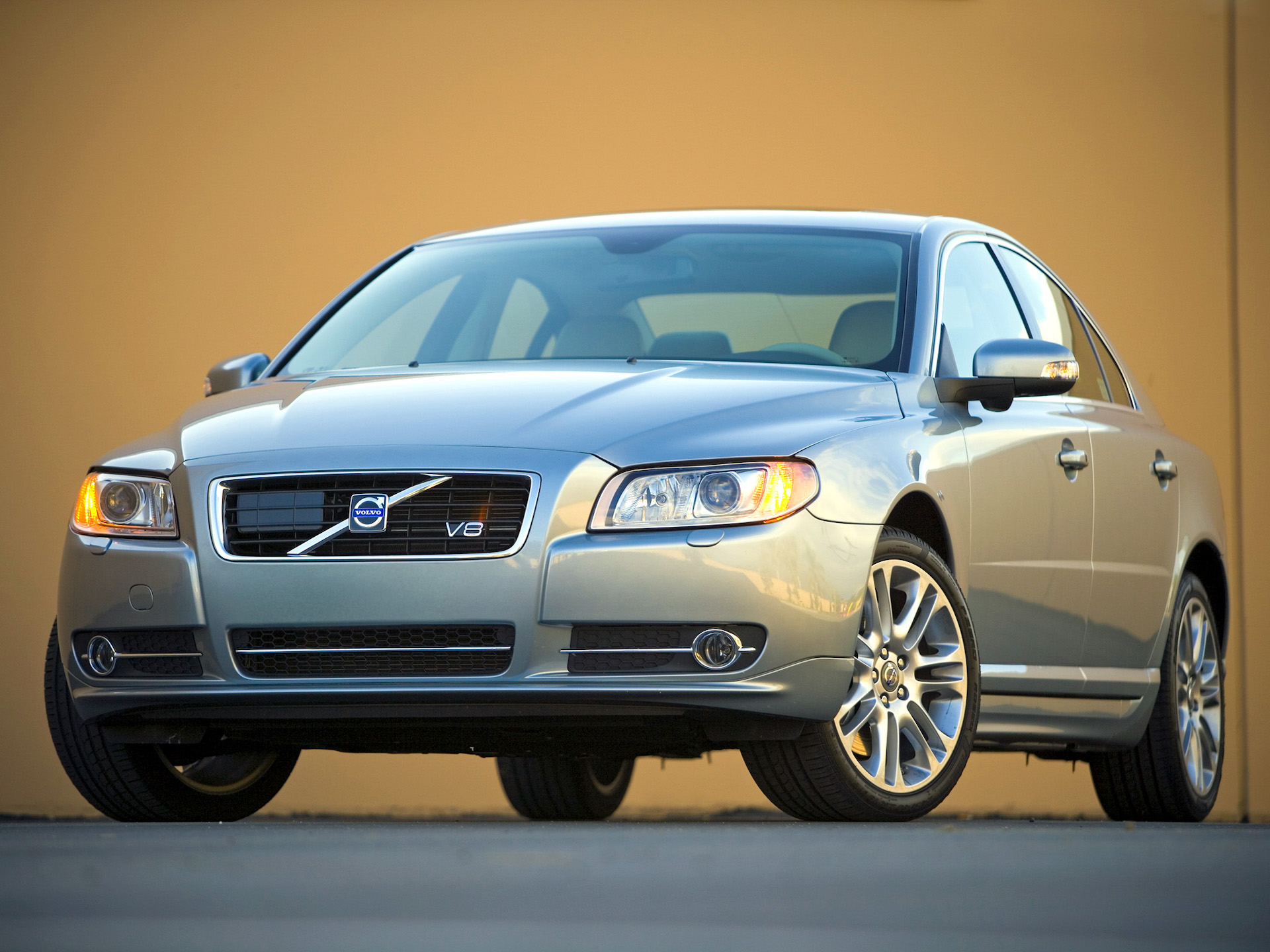 Remember the second generation Volvo S80? Nope, didn’t think so. And that’s despite the thing being in production for an entire decade from 2006. But if the Swedish sedan itself was forgettable, the sound of the Yamaha-designed 4.4-liter V8 in the top models certainly was pretty memorable. 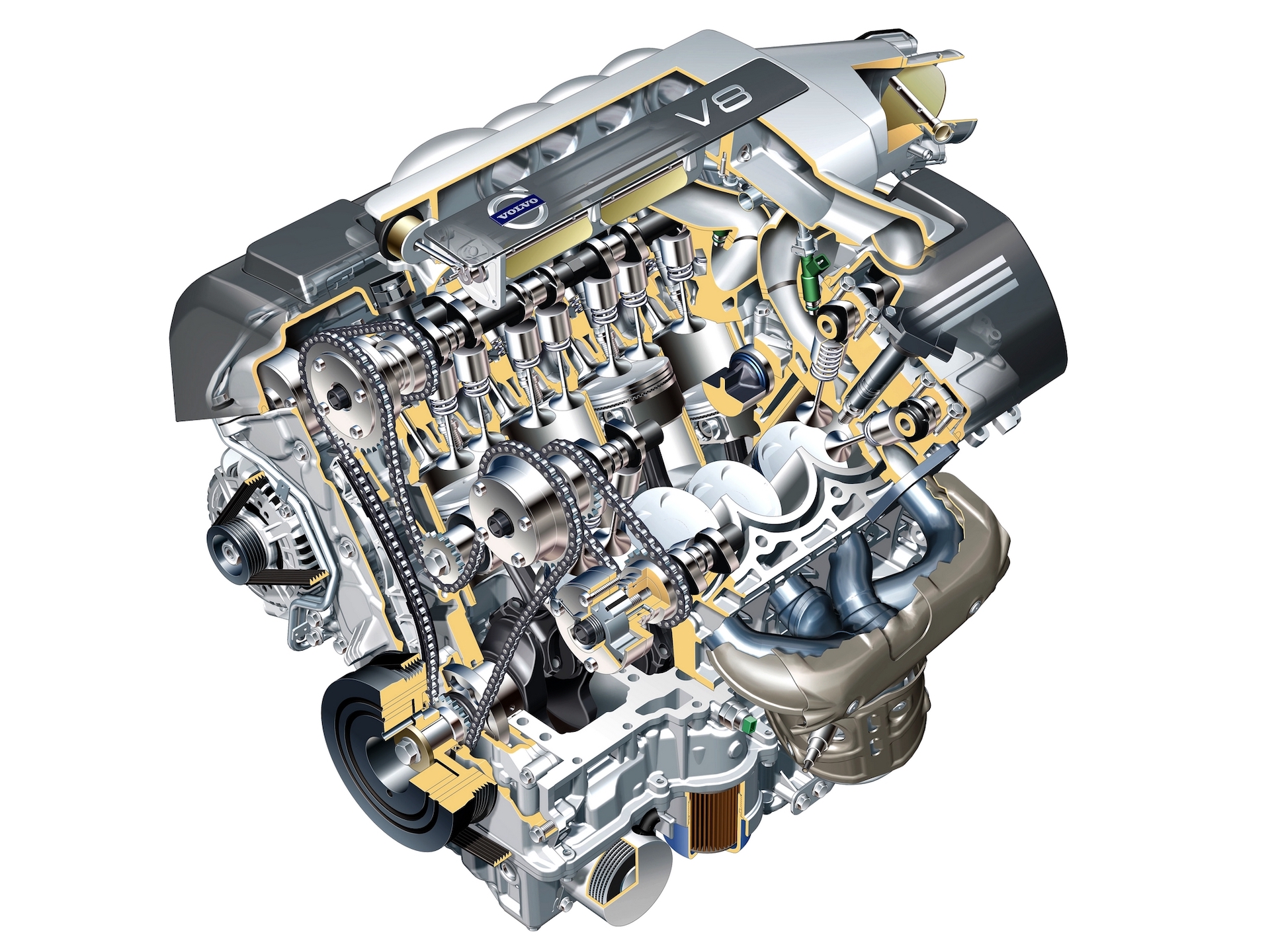 Volvo also offered the 311 hp (315 PS) B8444S-code V8 in the XC90 SUV, but it later found a very different home when British sports car company Noble added two turbochargers and stuffed the 641 hp (650 PS) result behind the seats of its M600 supercar. 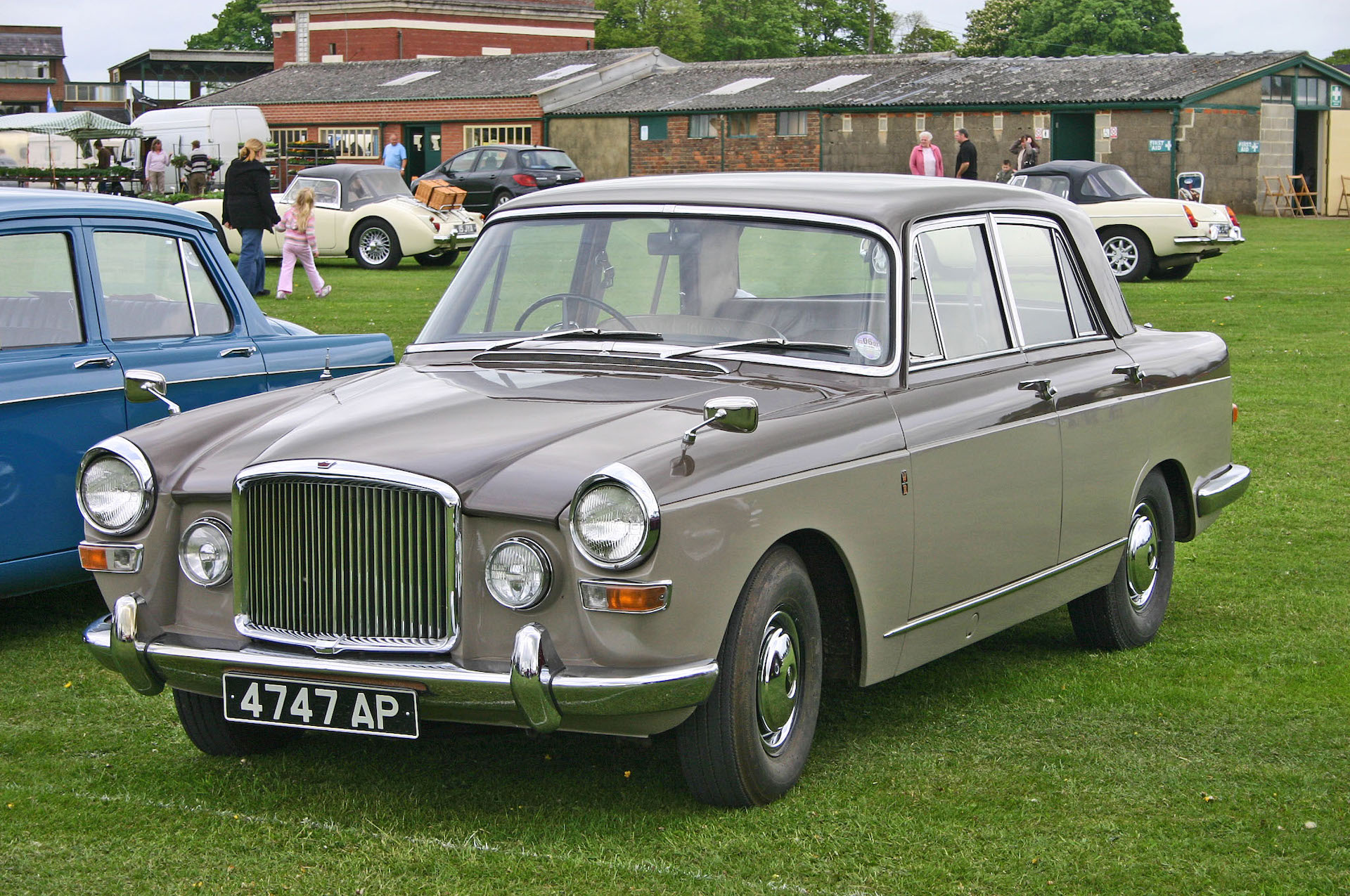 Much like VW and GM currently repack the same set of components multiple times over to sell different cars, so Britain’s BMC (British Motor Corporation) was a master of badge engineering in the 1960s, selling Minis with both Austin and Morris badges, and passing off the frumpy Austin A99 Westminster as the Vanden Plas Princess R to woo Jaguar buyers.

Judged on looks, you’d say it didn’t have a hope in hell, but the R’s secret weapon was a unique 175 hp (182 PS) all-aluminum inline-six that means it’s still the only non-Rolls Royce car ever to use a genuine Rolls engine. 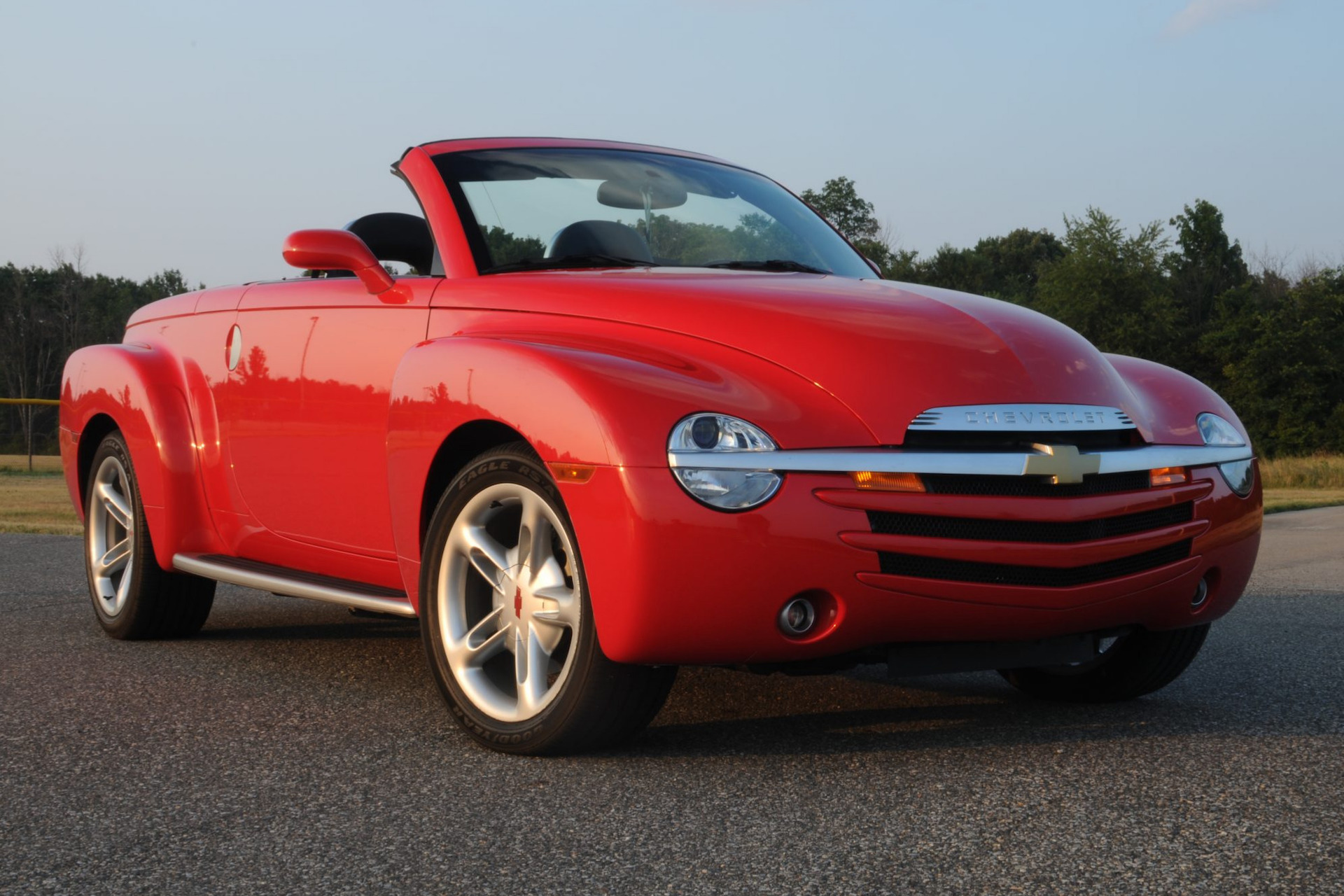 GM’s legendary LS engine is such a great package it’s hard to imagine anything with one fitted being much less than fantastic. But it wasn’t enough to make the blandly styled Pontiac GTO a hit, and it couldn’t save the retro SSR convertible pickup truck, either. 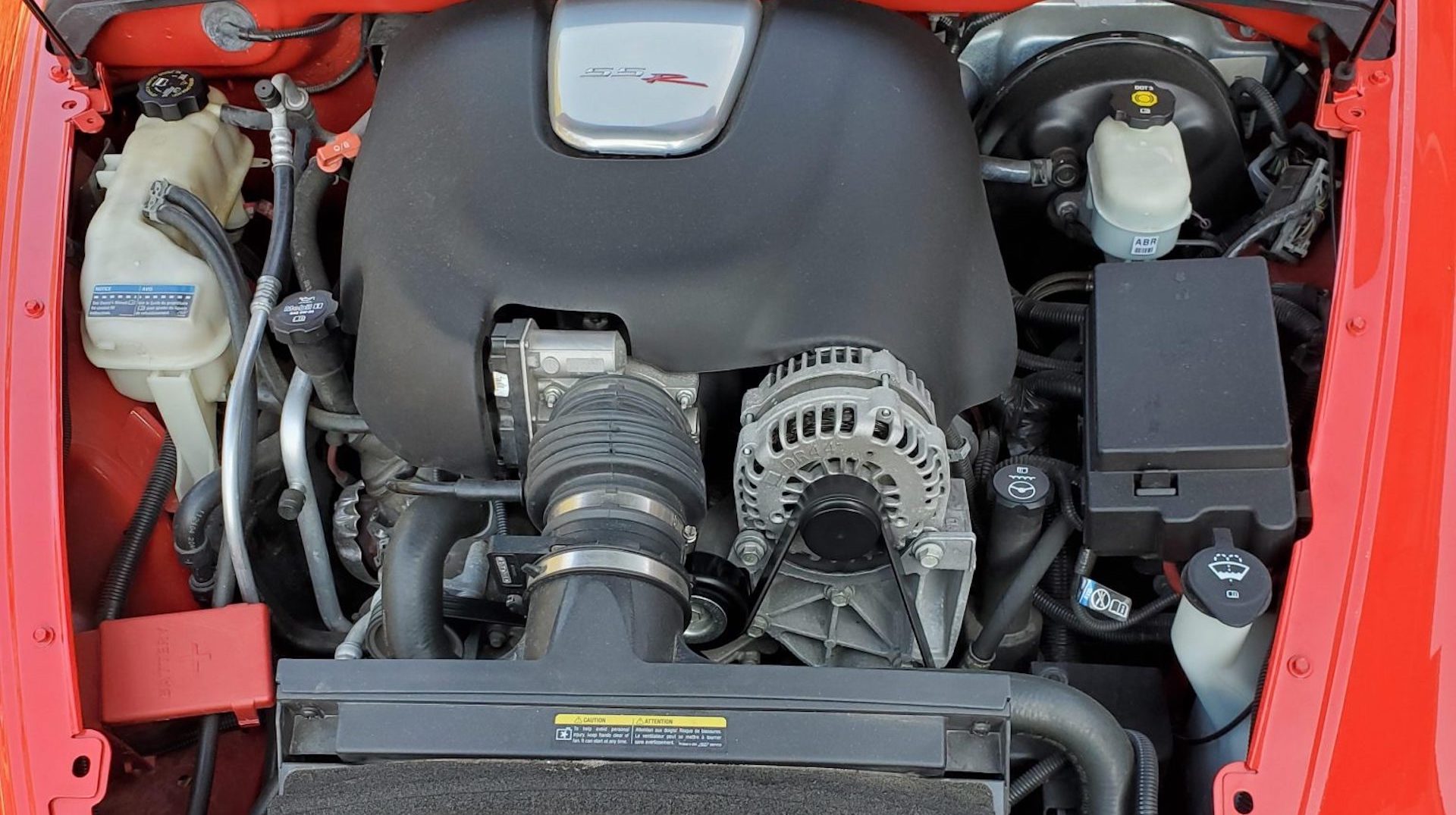 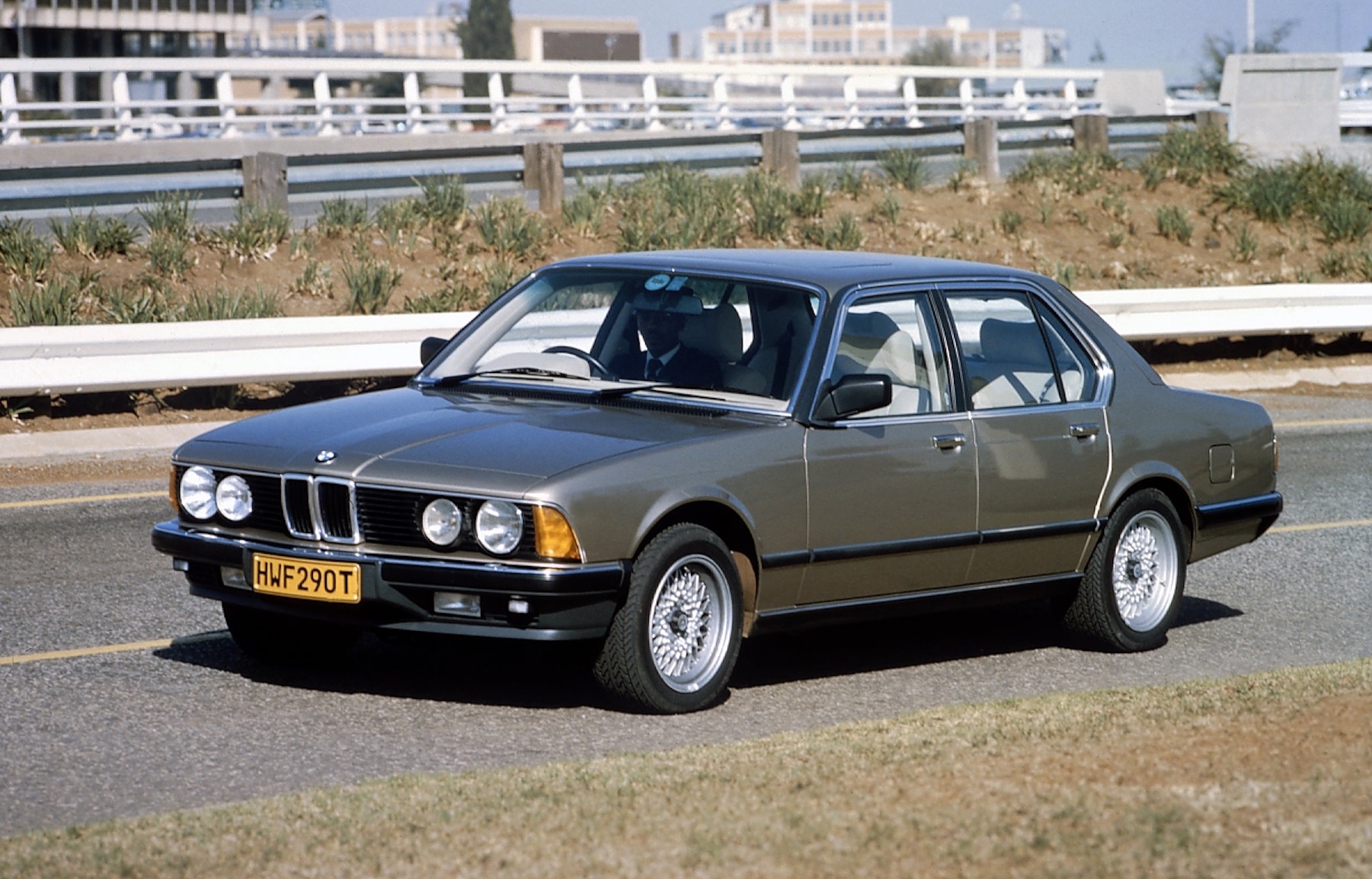 We’ve got a soft spot for the 1980s E23 7-Series luxury sedan, and the BMW M88 DOHC straight six from the mid-engine M1 and M5 is one of the all-time great engines. But 88 into 23? Sounds like a square peg in a round hole to us, but BMW South Africa made it fit. 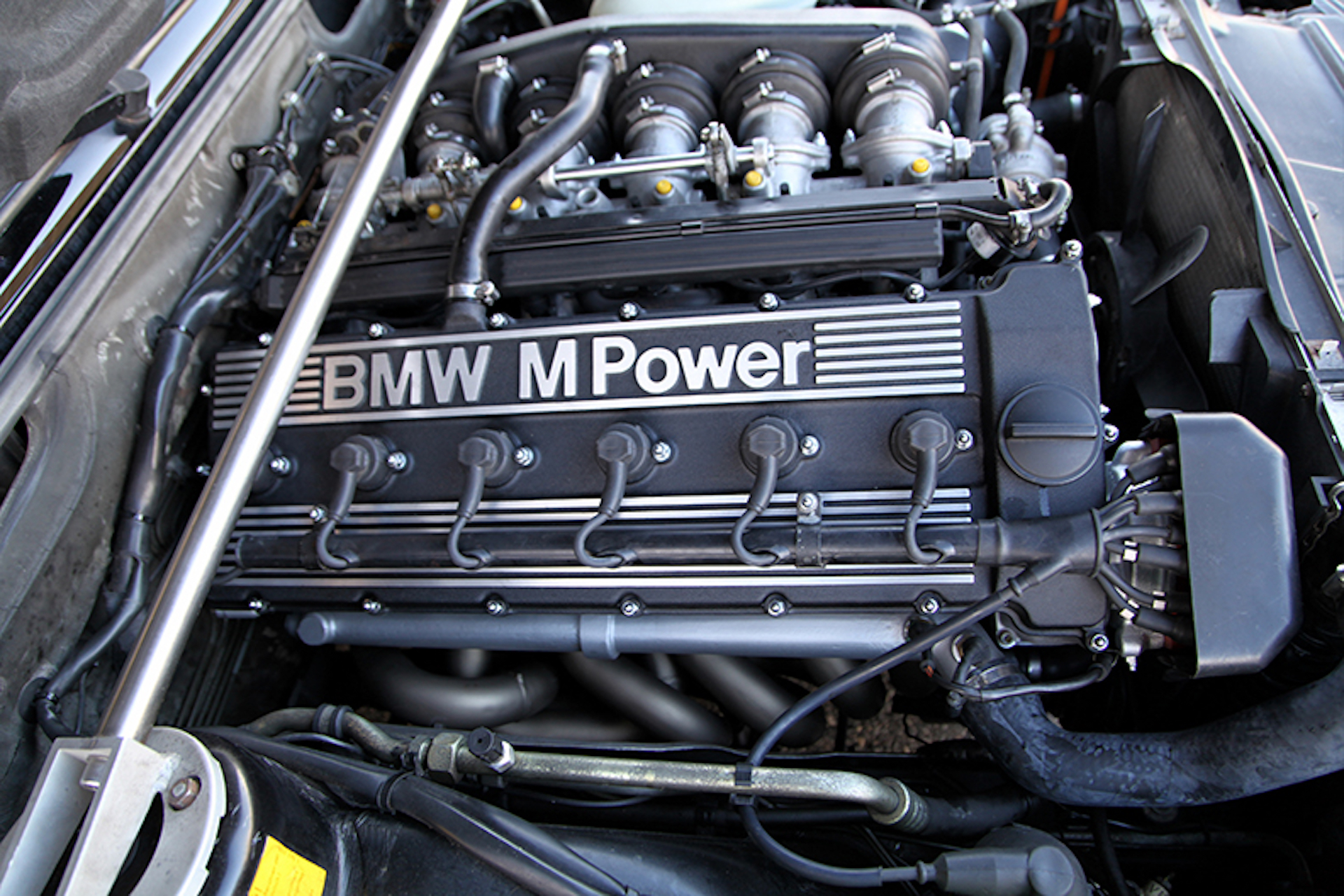 Its problem was that it needed to sell right-hand drive cars, but there was no room for the steering column to go on the right hand side of the turbocharged, 12-valve six-cylinder M30-engined 745i models BMW was selling in Germany.

So BMW’s South African division slotted in the 282 hp (286 PS) M88 inline six from the M5 instead. And just to confuse the poor motorsport engine even more, it was offered with both manual and automatic transmissions, the auto being by far the most popular choice.