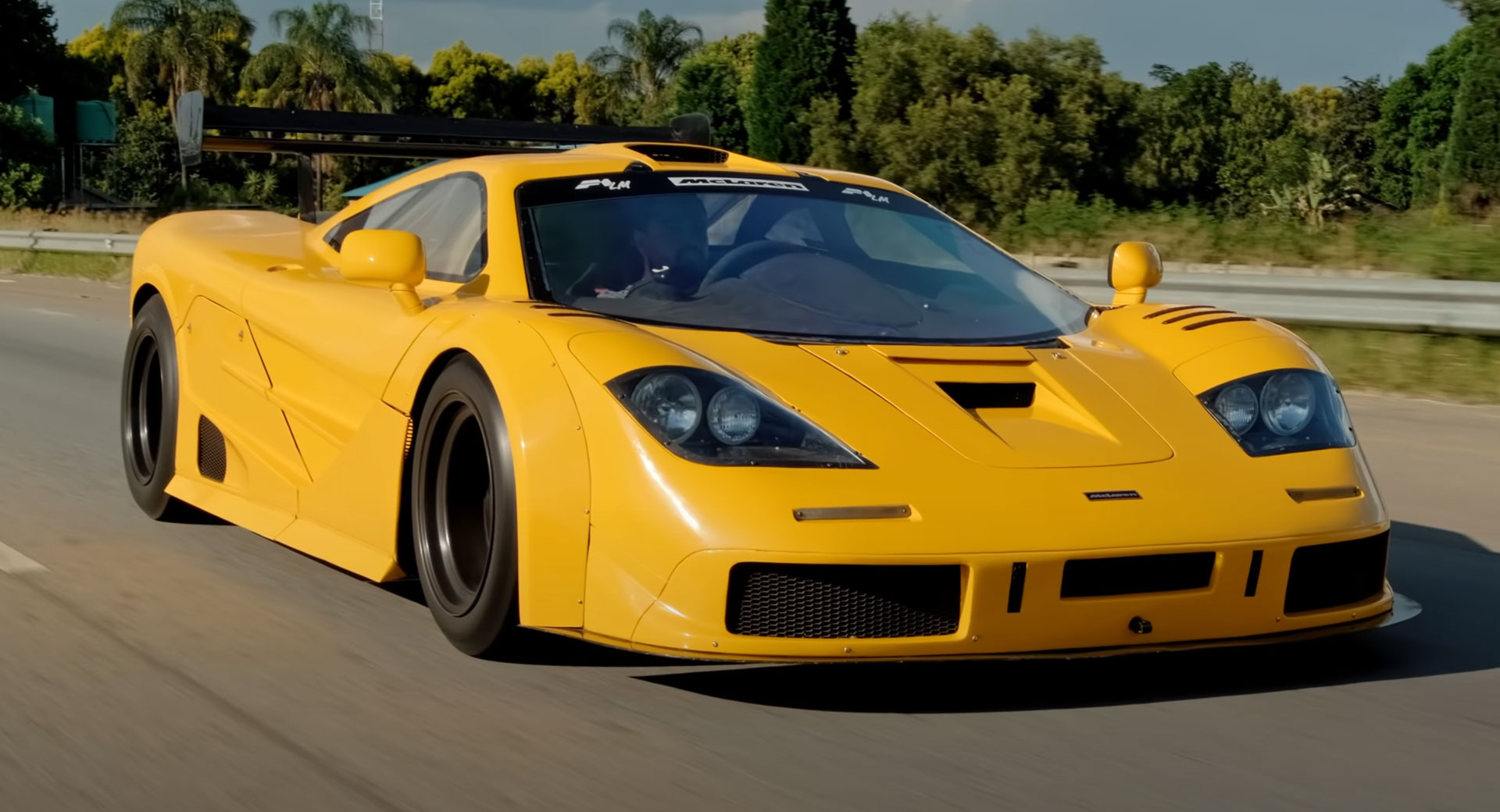 There are just five examples of the McLaren F1 LM in existence and given their rarity, each is probably worth over $25 million. Knowing that he couldn’t own an original, a South African man by the name of Danie Brough decided he would have to build his own if he ever wanted to drive his dream car.

You’ve probably seen many supercar/hypercar replicas over the years. Ordinarily, these cars are based on the chassis of a cheap sports car and simply have some unique bodywork. However, Brough’s F1 LM replica is much more impressive than a traditional replica.

For starters, the car is not based on an existing production model. In fact, the engineer created his own chassis using lightweight carbon fiber and aluminum. He then crafted the bodywork from a combination of carbon fiber, aluminum, and fiberglass and has done an excellent job of replicating the dimensions of a genuine McLaren F1.

Then there’s the powertrain. Knowing there was no way he could get his hands on the famed 6.1-liter naturally-aspirated BMW-sourced V12 that powered the F1, he opted for a V12 from a BMW 850i and eager to give the car just as much power as a genuine F1, equipped this engine with a pair of turbochargers. All up, the car pumps out 650 hp and weighs just 2,601 lb (1,180 kg), just 88 lbs (40 kg) more than a real F1 LM. Coupled to the engine is a six-speed manual transmission from an Audi.

Driving the car on the road looks to be quite an experience. Not only is the car fast but it is equipped with insanely-wide 395 mm rear tires which means it does experience some pretty severe tramlining.