The Ferrari GTC4Lusso 2+2 supercar may be out of production waiting to be indirectly replaced by the Purosangue SUV, but automotive designer Afzal Kahn has just presented his own vision for the model in the form of a coach-built project.

What started with a sketch back in 2018 has resulted in a unique model with a redesigned face and a custom specification. The designer said that he was in search of a four-seater supercar that he could use as a daily, and while the Ferrari GTC4Lusso was perfect for the job with its shooting brake silhouette, he wasn’t satisfied with the design of the front end. Thus, he decided to create his own version paying homage to Ferrari’s past. 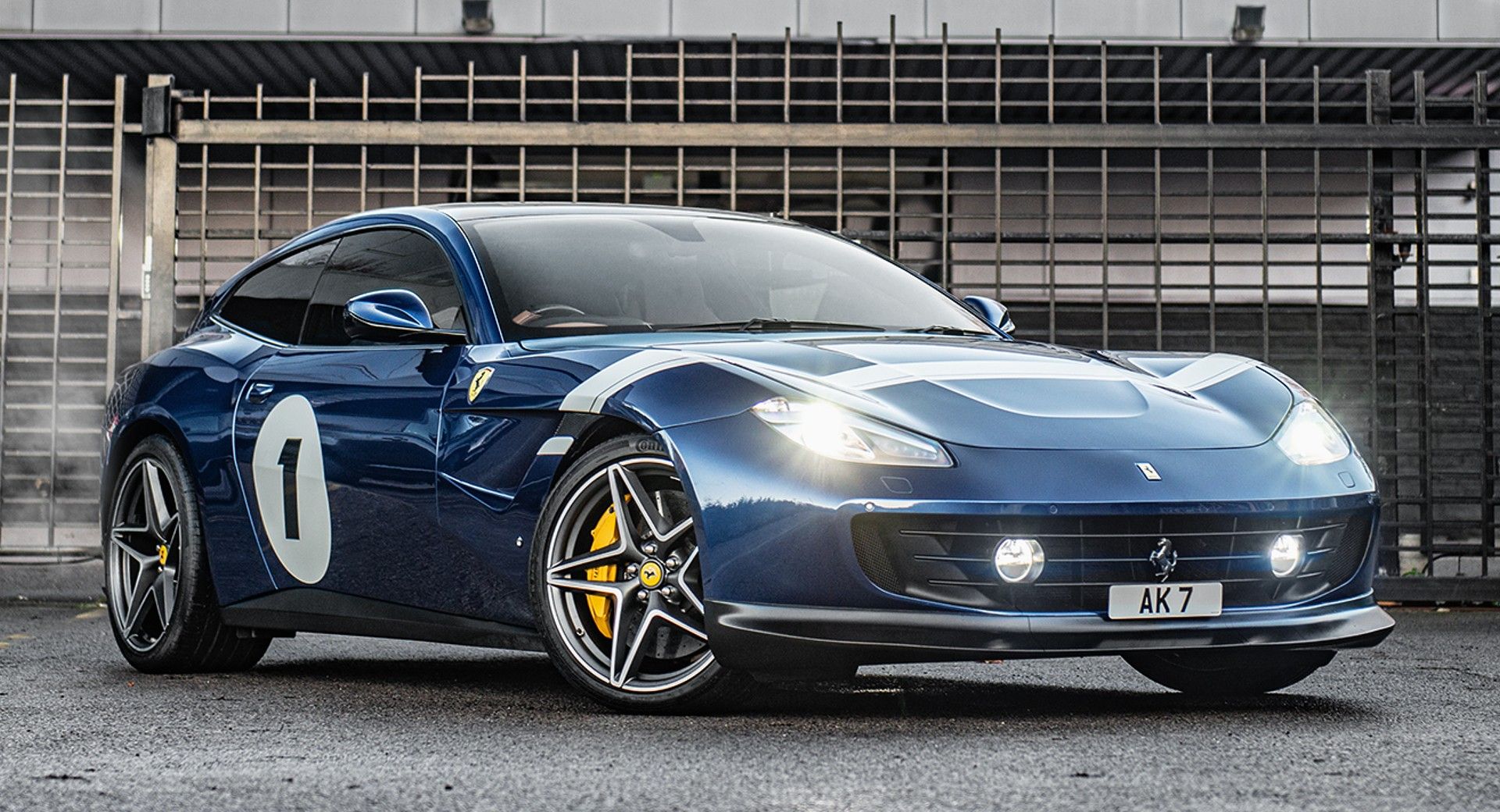 The main change between the GTC4 Grand Edition and the stock GTC4Lusso from Maranello is the front fenders, which make a big difference to the overall design. The new panels are hammer formed, and their new shape results in smaller headlights and larger side gills merging with the wheelaches. We can also see changes on the grille which has additional round lights, and a more prominent front splitter. Kahn says he was inspired by the 2019 Ferrari Monza SP2 and the 1957 Ferrari 250 Testa Rossa for the aforementioned changes.

The car is finished in blue with white graphics and yellow brake calipers. The forged wheels with a Diamond Cut finish measure 20 inches at the front and 21 inches at the back and they are shod in 255/35R20 front and 315/30R21 rear Continental ContiSportContact 5 P tires. 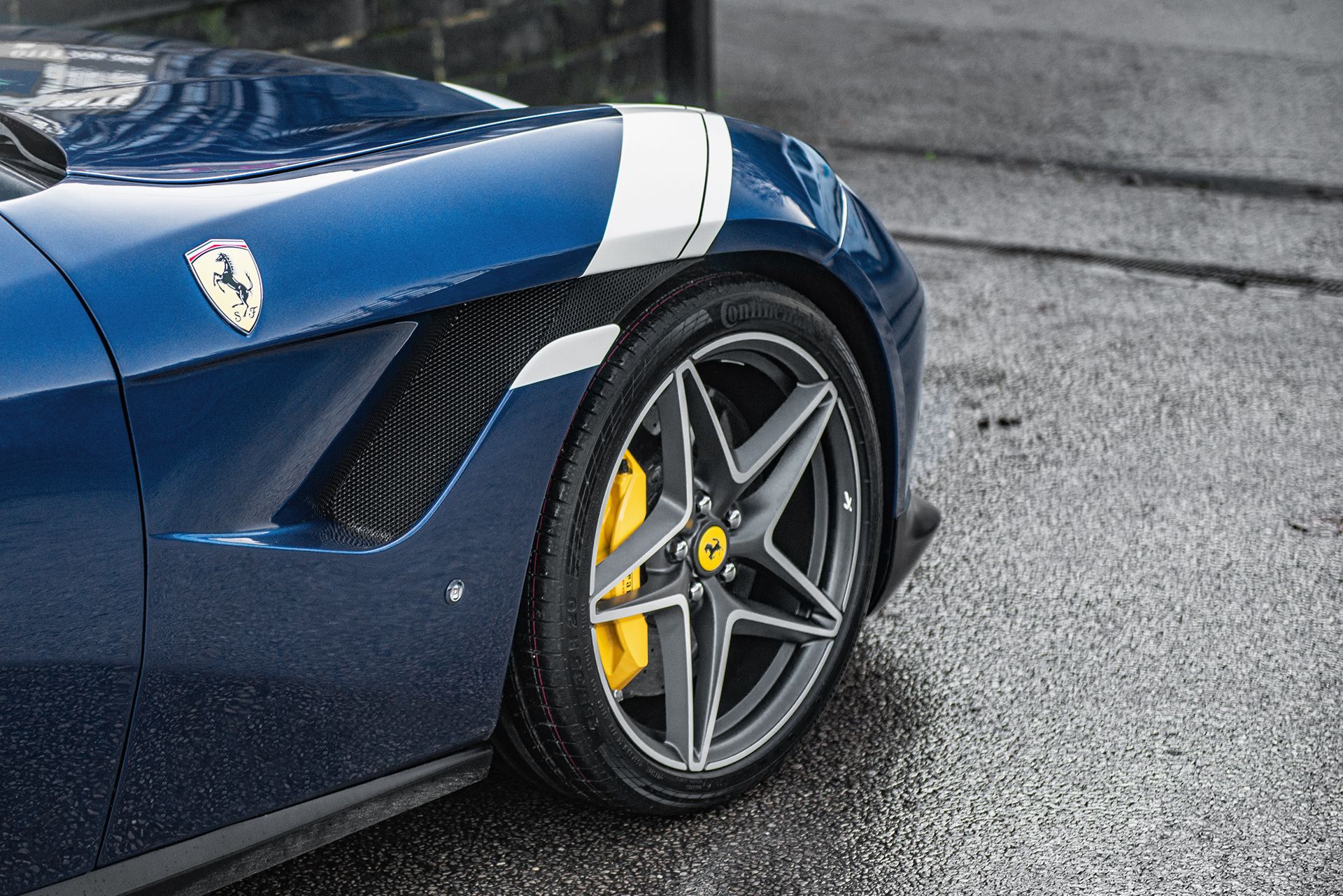 The price of the GTC4 Grand Edition wasn’t disclosed but we suspect the unique hand-built body panels would have cost a lot of money. We don’t know if Kahn will keep this car as a one-off or if there is a possibility of more Grand Editions for other customers.

This is not the first coach-built vehicle designed by Afzal Kahn, as it follows the Aston Martin Vengeance, as well as the Defender-based Flying Huntsman Longnose and 6×6 pickup. The designer admits he has a passion for the art of coach-building, feeling proud to be a part of this legacy.