Nearly 20 years have passed since Minority Report hit theaters in the summer of 2002, but fans of the futuristic flick can join the battle against future crime by snapping up this Lexus CS 2054 concept.

Designed by Calty’s Harald Belker as an envisioning of a 2054 production model, the car will be auctioned by Mecum next month.

The listing is light on specifics, but it appears the same car – or one very similar to it – was sold by RM Sotheby’s in 2013 for $16,500 (£12,851 / €15,290). That listing explained director Steven Spielberg approached Lexus about creating a futuristic vehicle for the movie. The end result was the 2054 concept, which was envisioned as a “crash-proof car with biometric security systems” as well as a fuel cell powertrain.

Also Read: Toyota Supra From Fast And Furious Sold For A Record-Breaking $550,000 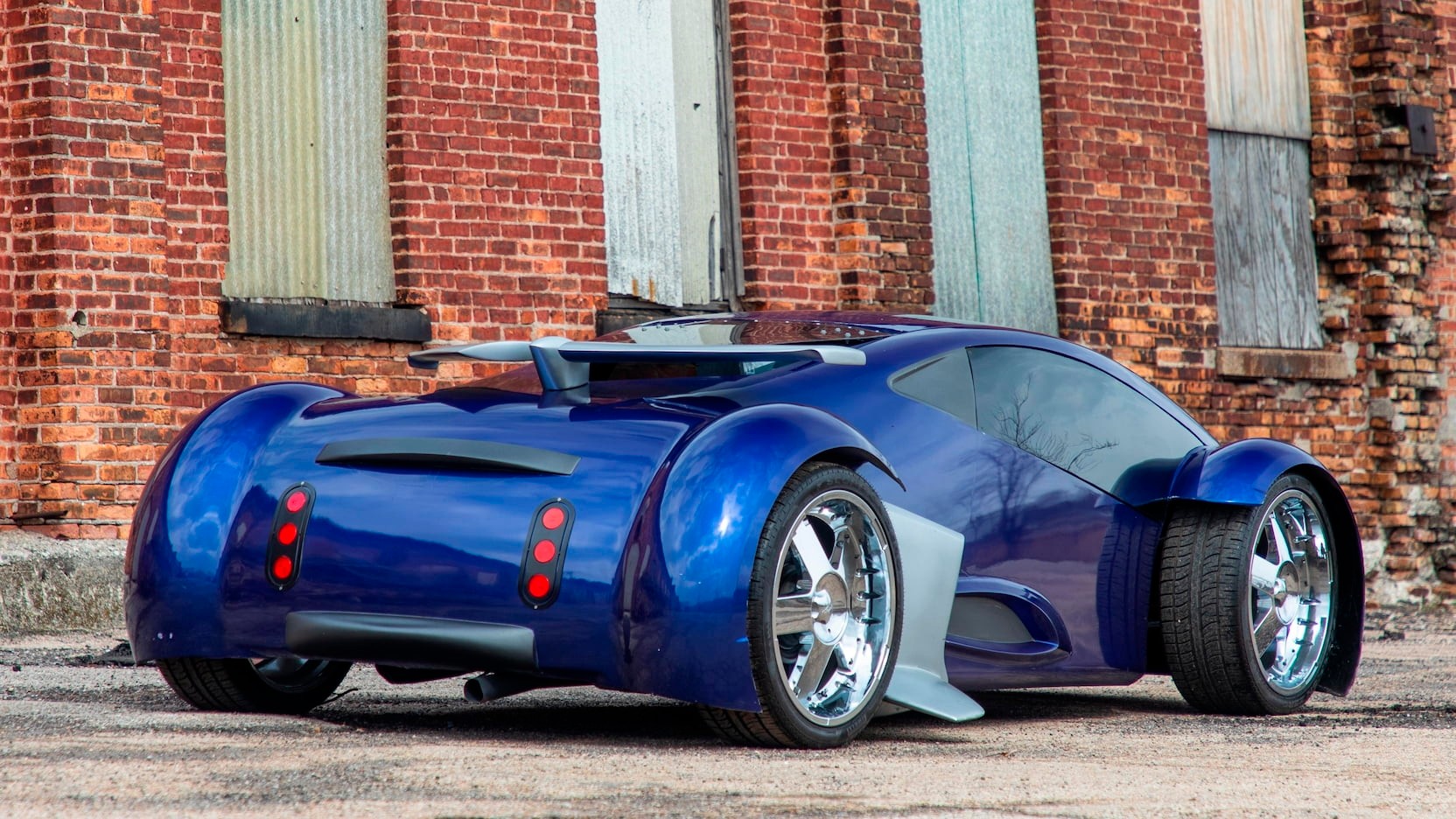 Of course, there was a lot of movie magic involved and the car was actually powered by a “contemporary Chevrolet drivetrain.” This enabled the concept to drive in the film, although it’s worth mentioning the car now wears the design used in The Island, which was released in 2005.

While we can’t be certain that the two auction concepts are the same, it seems reasonable and the car’s improved condition can likely be explained by a note in the old Sotheby’s listing. It stated, “The interior is not fully finished and the body has suffered some cracks. However, a complete, unused spare body is included in the sale.” That seems to suggest a previous owner may have installed the spare body or had the original body repaired.

Regardless, the auction will give bidders the opportunity to purchase not only a concept but a movie car as well.