Between the rocketing values of some modern classic cars, the already sky-high above-MSRP prices being asked for new heroes, and their limited availability, it’s not always easy to land the car of your dreams, particularly if you want to row your own gears.

Take the Mk4 Toyota Supra, Acura Integra Type R and manual transmission versions of the Ferrari F430, which are all changing hands for multiple times more than you could have bought them for even a couple of years ago.

And then there are cars like the Toyota GR Corolla that you might be able to afford if it comes in at the $40k needed to make it competitive with the Volkswagen Golf R, but getting hold of one could be a different story if, as rumored, allocation is limited to 2-3 cars per dealer.

Related: Toyota Wants To Keep GR Corolla Exclusive, Will Make “One Too Few” Of Them

So consider this post your plan B. We’ve selected five seriously desirable new performance cars and modern classics and come up with another five alternatives that you might find a little easier on the wallet. 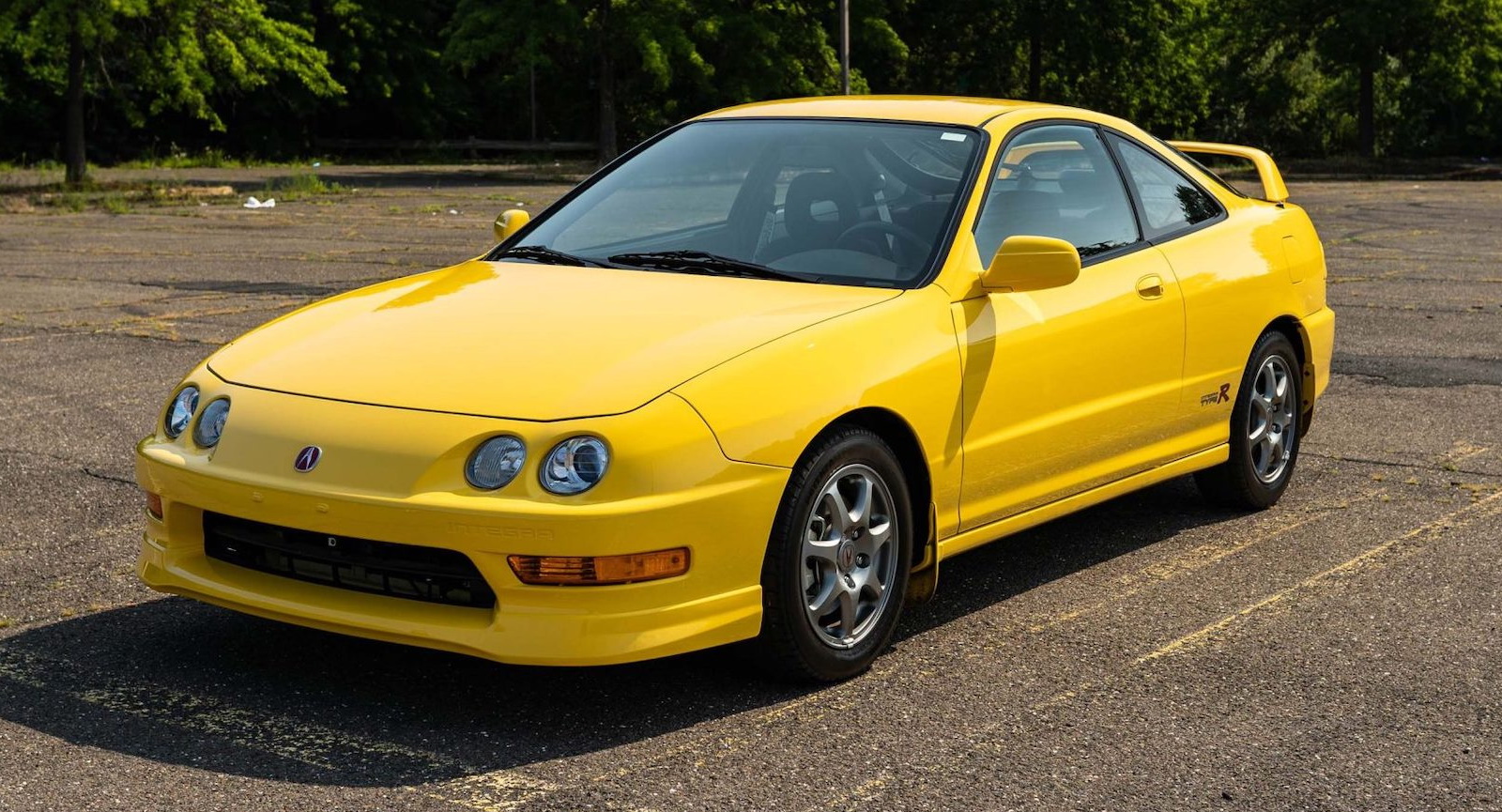 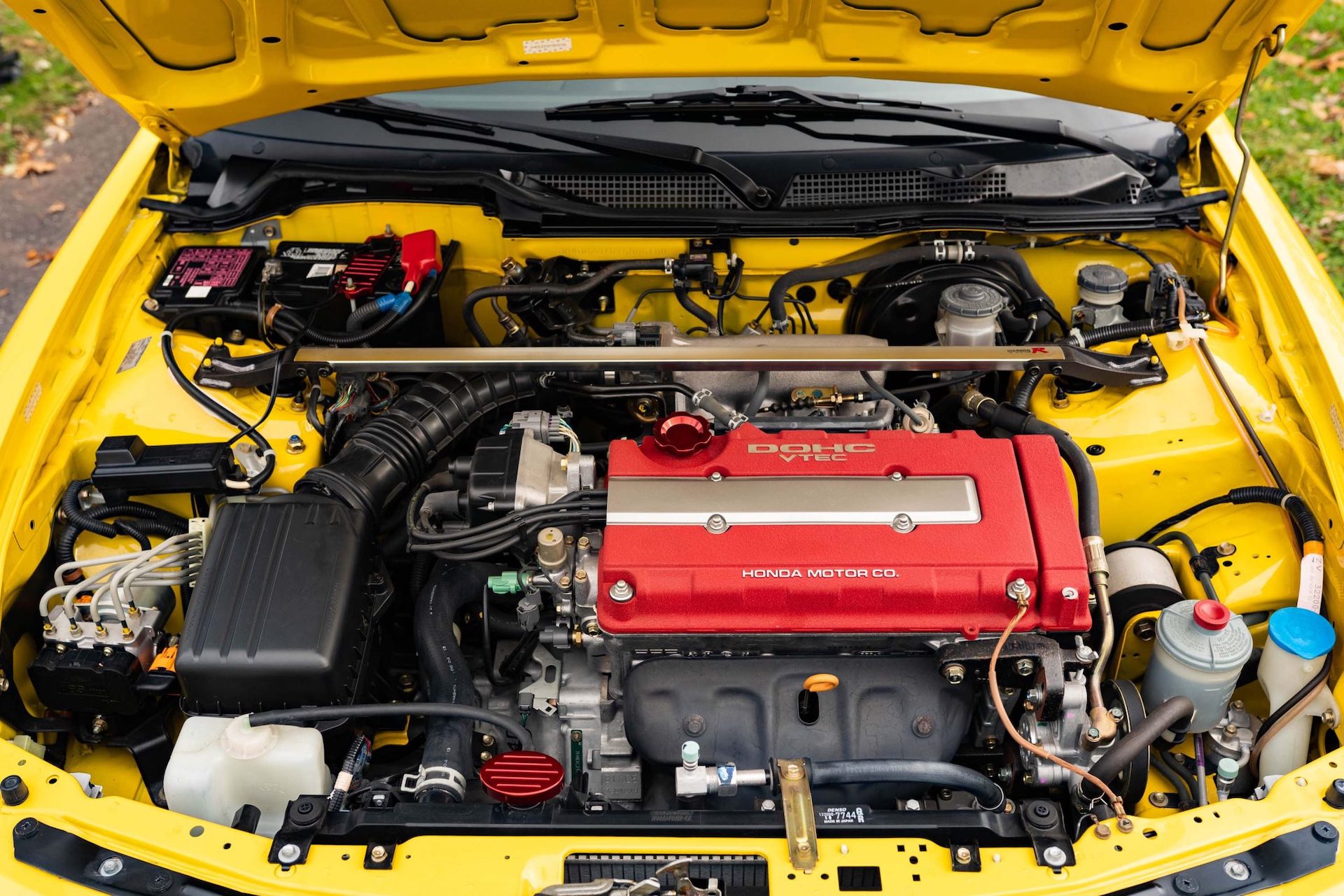 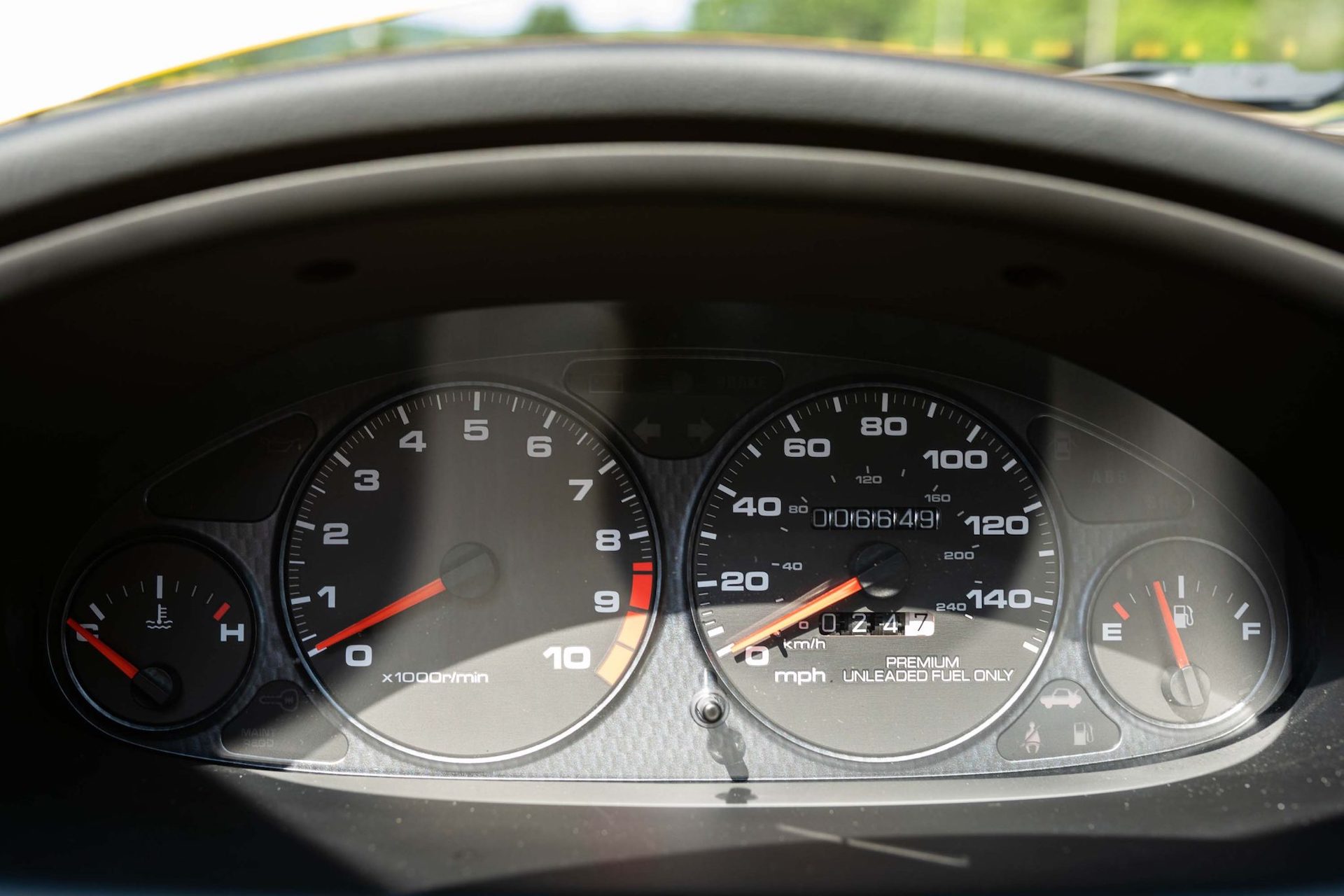 The Acura Integra Type R always felt like an RS Porsche for the common man. It was light, pure, totally self assured and, with a 195 hp (197 PS) VTEC-equipped B18C under the hood, powered by one of the greatest naturally aspirated engines ever built.

Trouble is, these days the best condition, low mileage Integras are actually looking like a rich man’s Porsche. A 7k-mile Type R recently changed hands for $112,000, which is $11k more than a brand new Cayman GT4 costs, and even regular accident-free examples are commanding up to $45k. 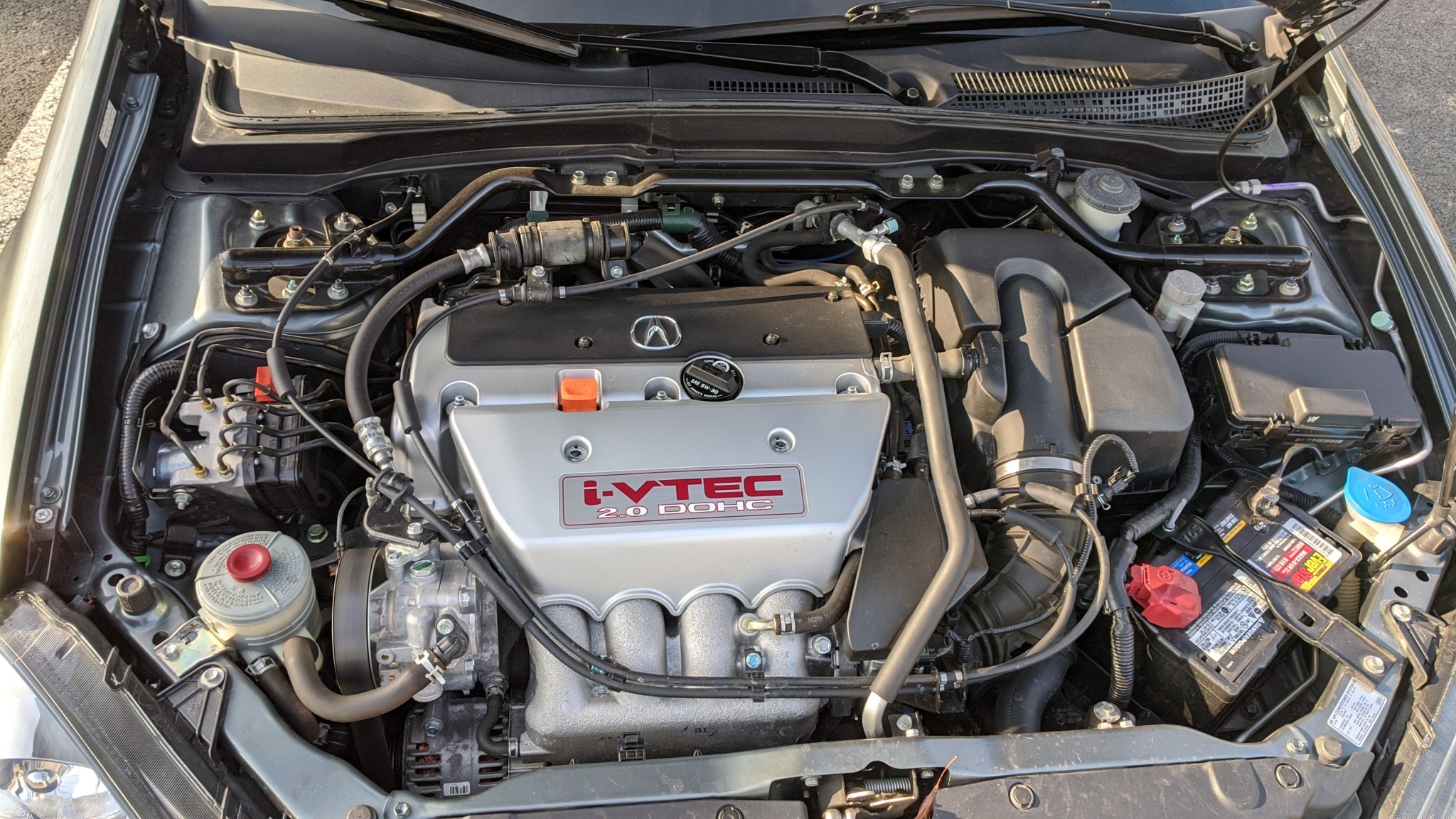 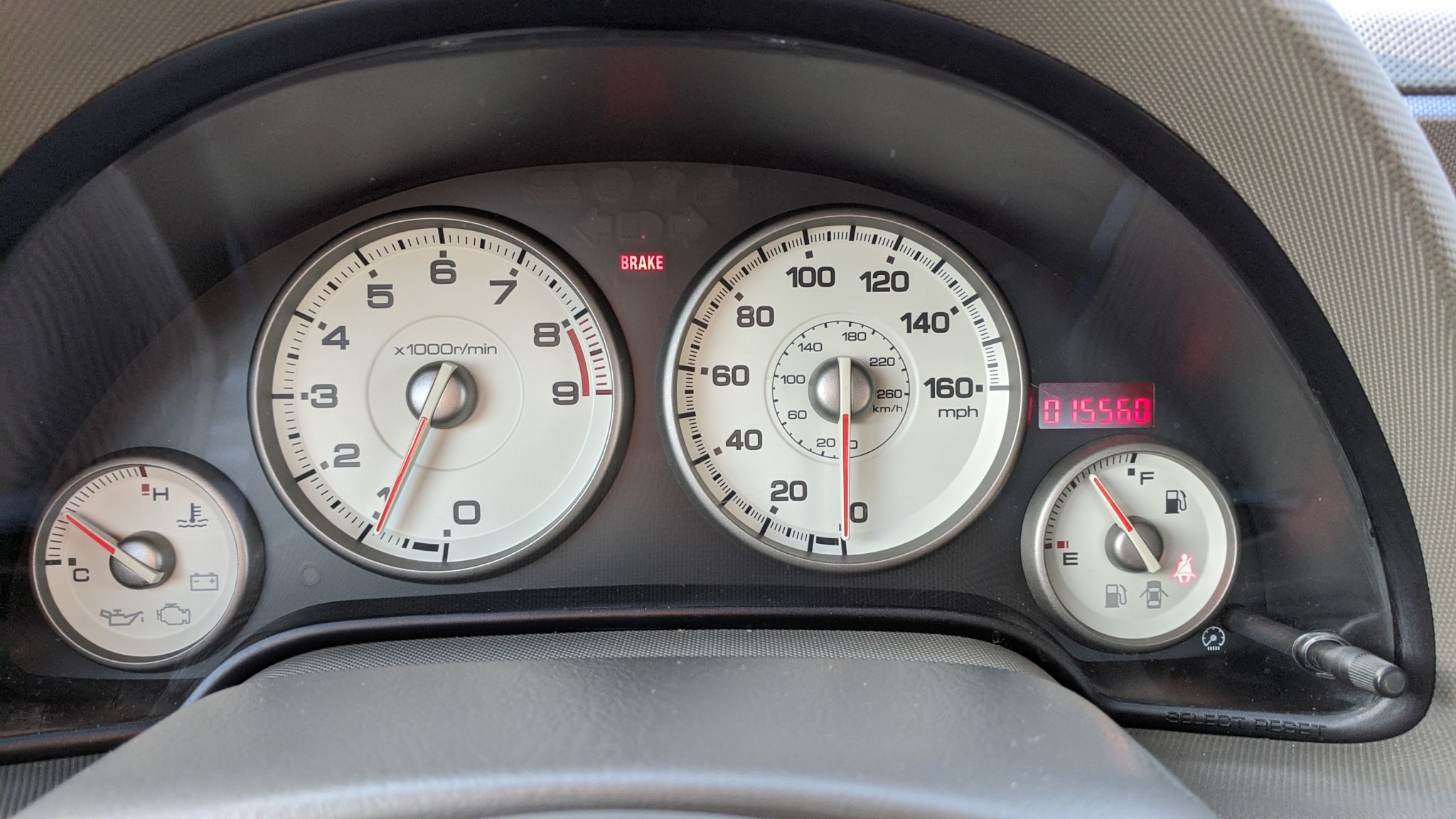 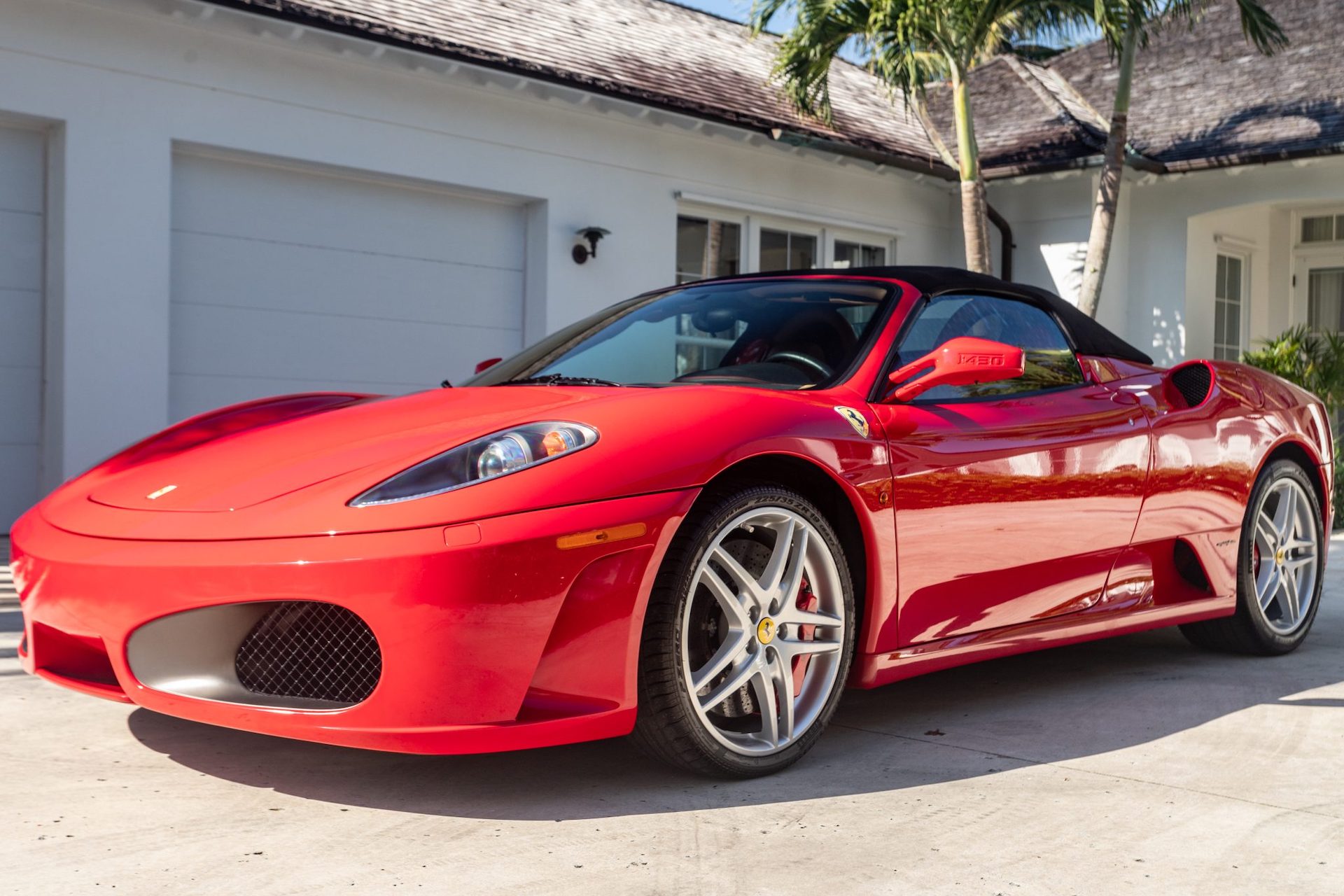 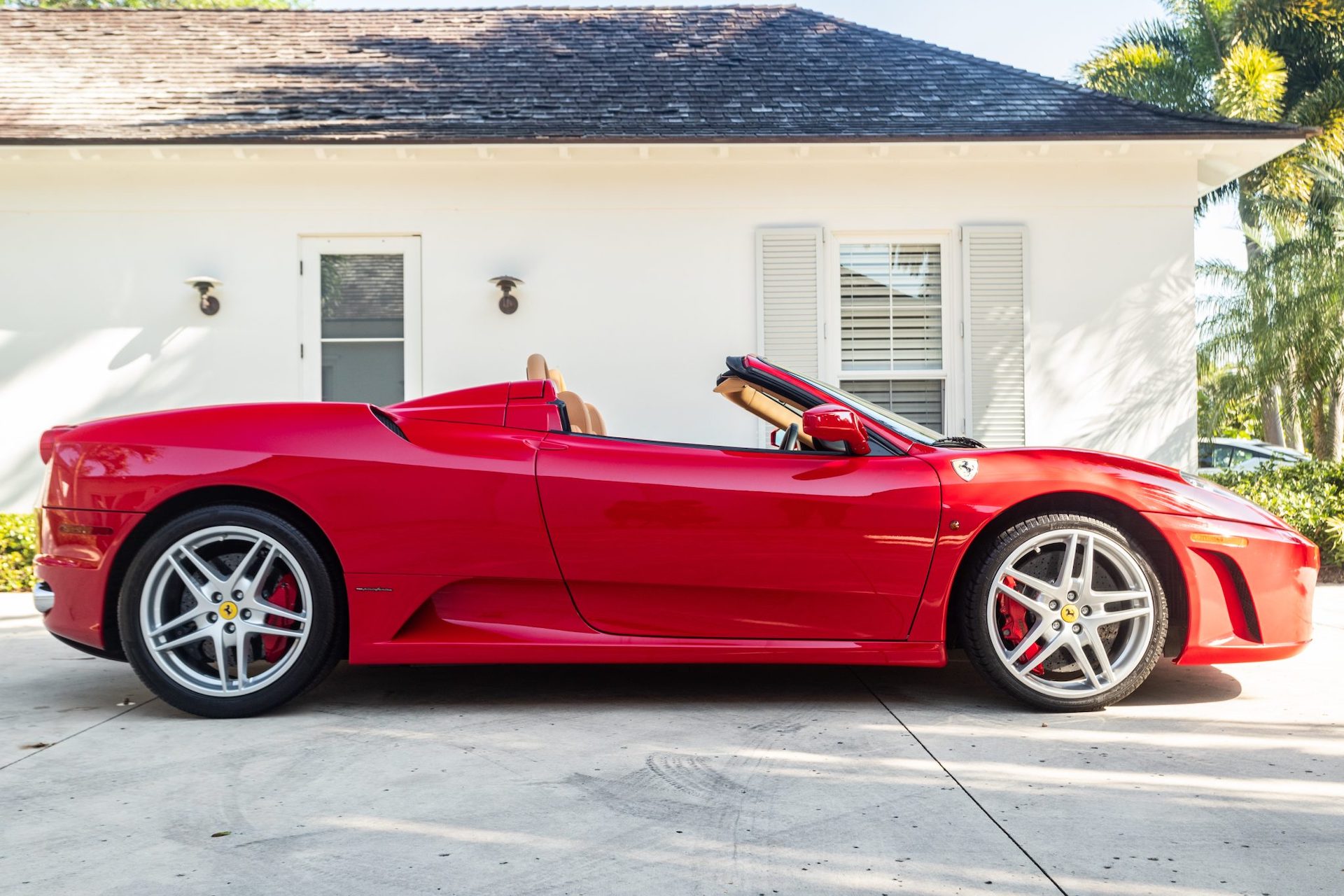 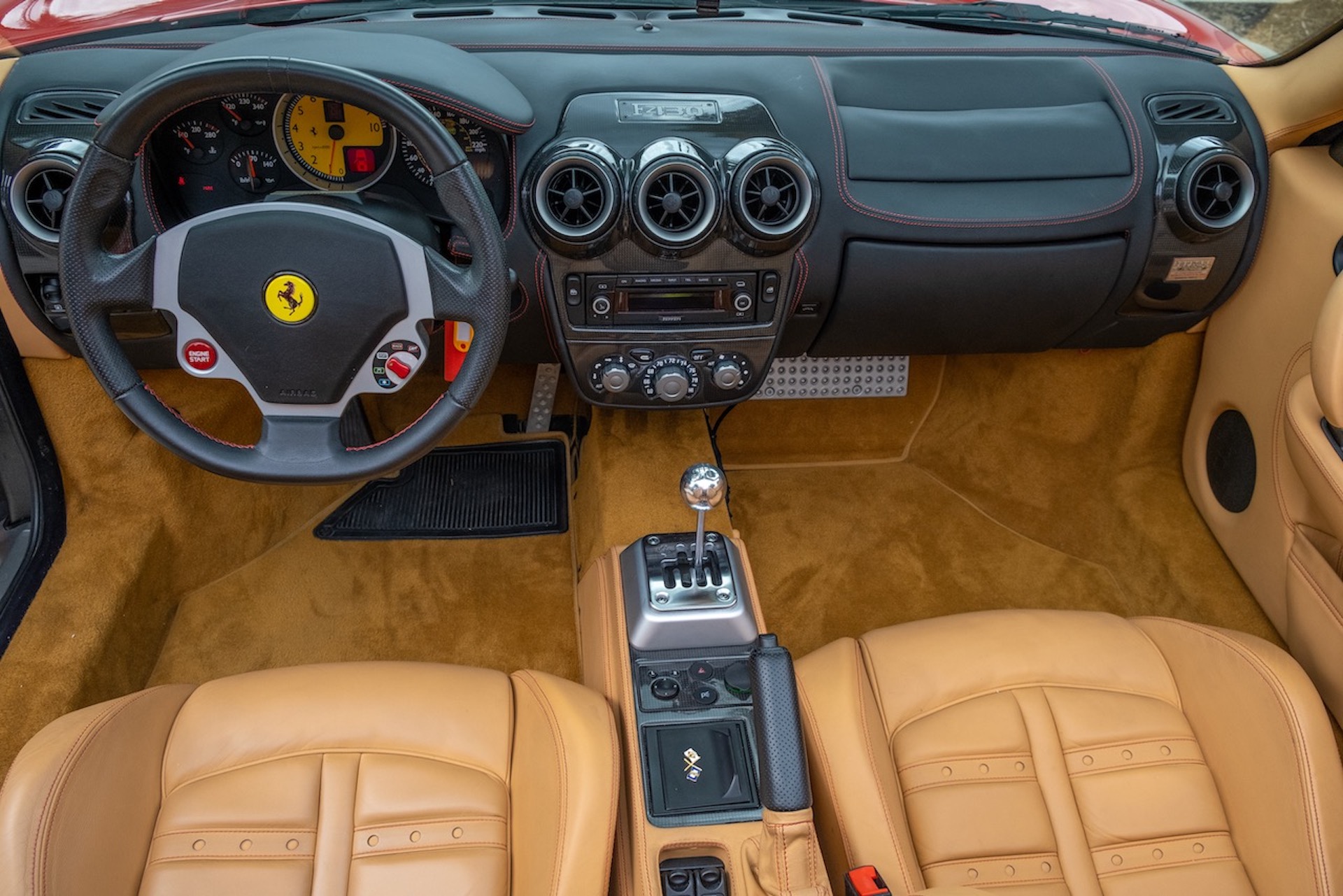 If you’re a regular here you might have heard about the crazy premiums commanded by 2000s Ferraris with manual transmissions, the last cars to come from Maranello with clutch pedals. Earlier this month a stick-shift F430 Spider sold for $400,000, more than double what you’d expect to pay for the same car with a more often seen F1 paddle-shift transmission. 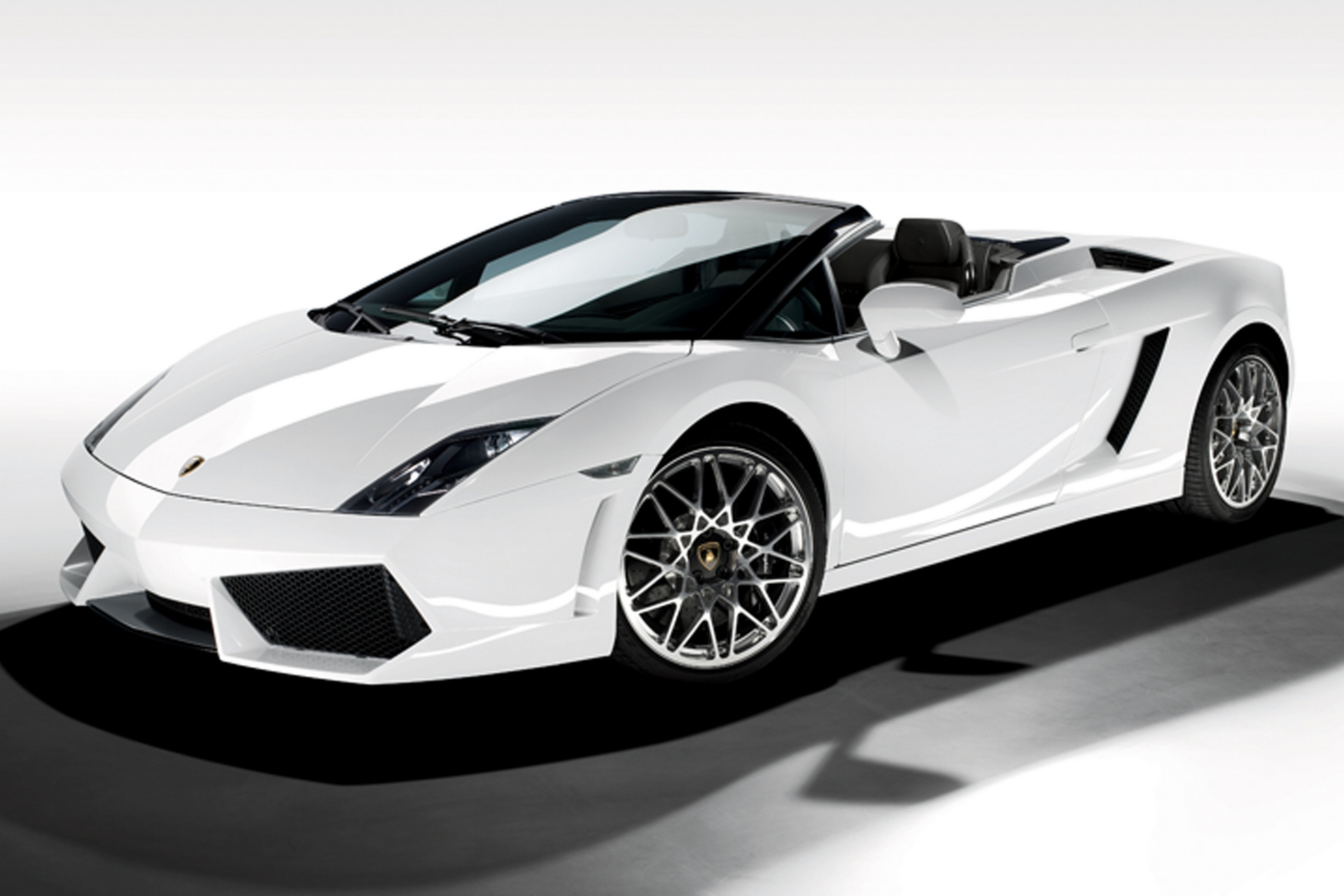 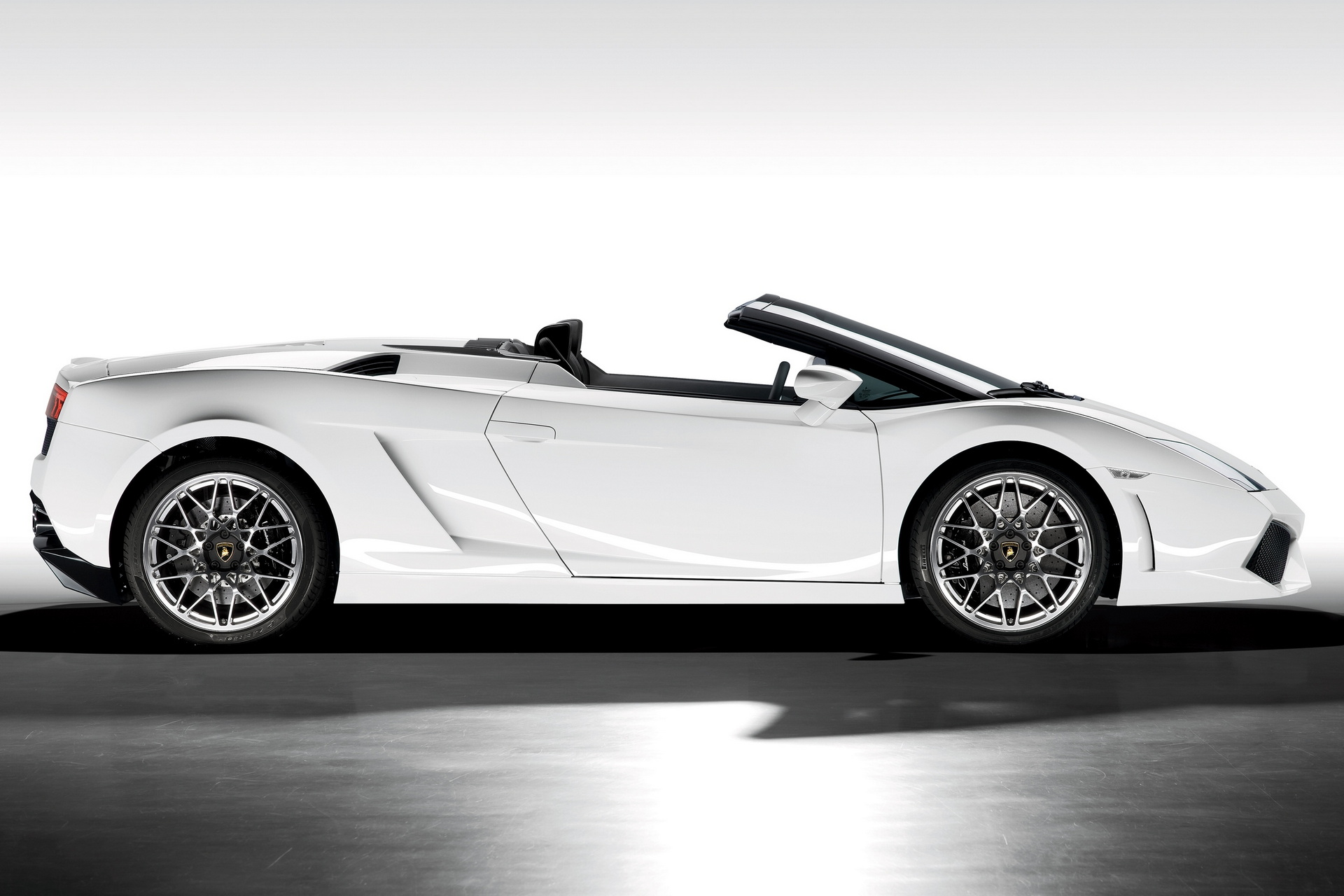 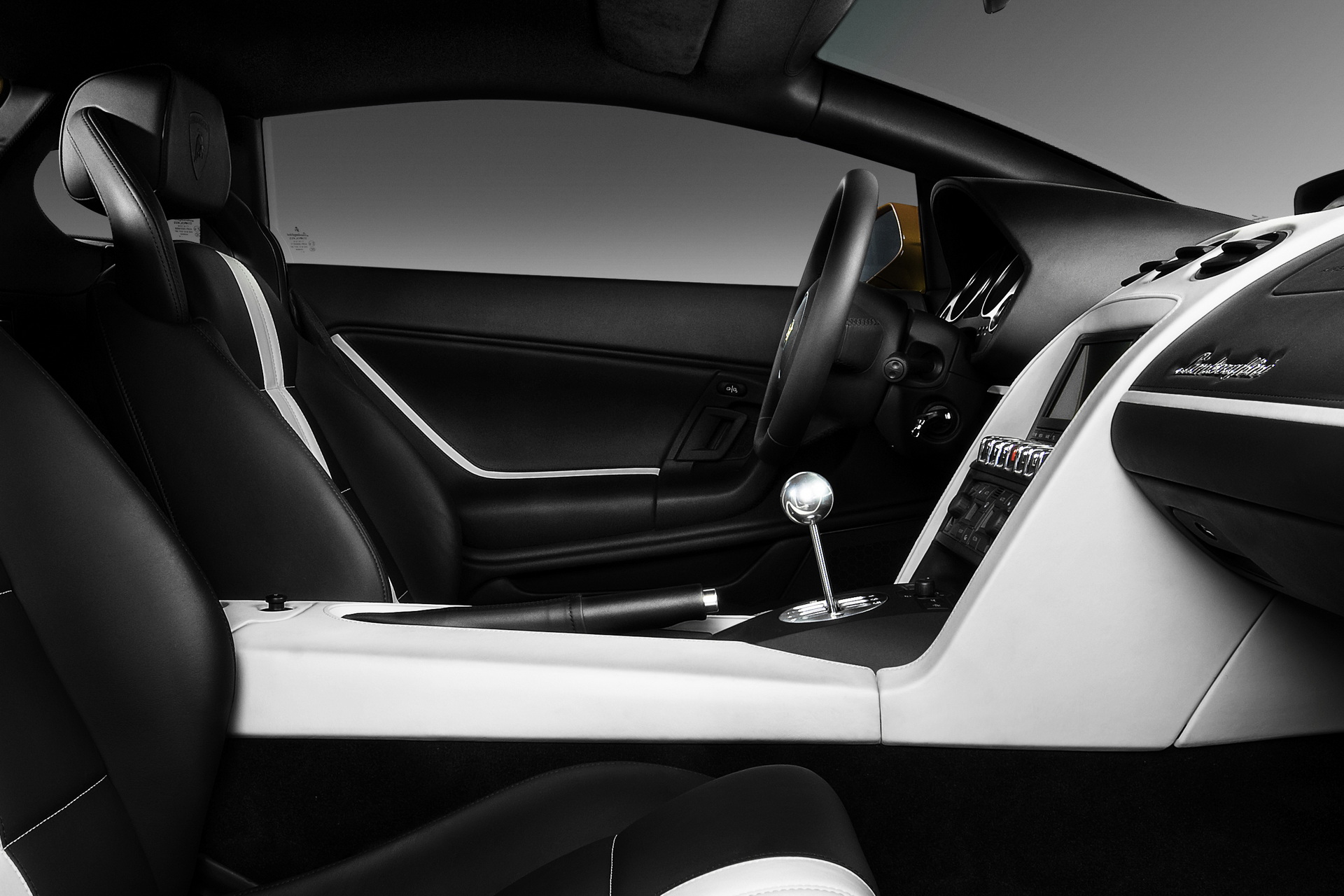 But if you’re prepared to swap supercar allegiance you can pick up a manual version of the F430’s archival, the Gallardo Spyder for a fraction of the price. We found a couple of the all-wheel drive V10s for sale at between $140-150,000, and though Ferrari fans won’t want to hear it, the Lambo’s shift is much sweeter. 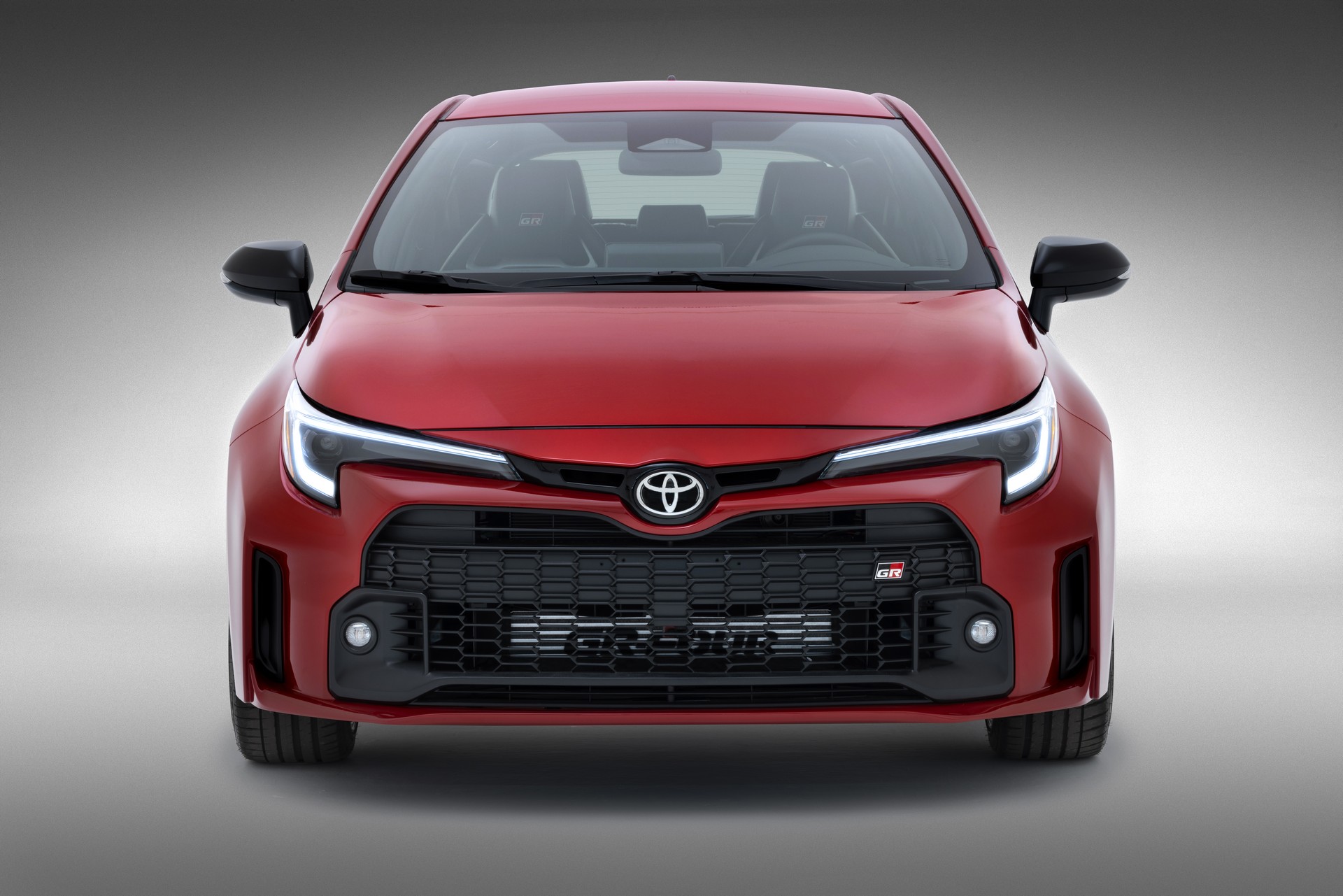 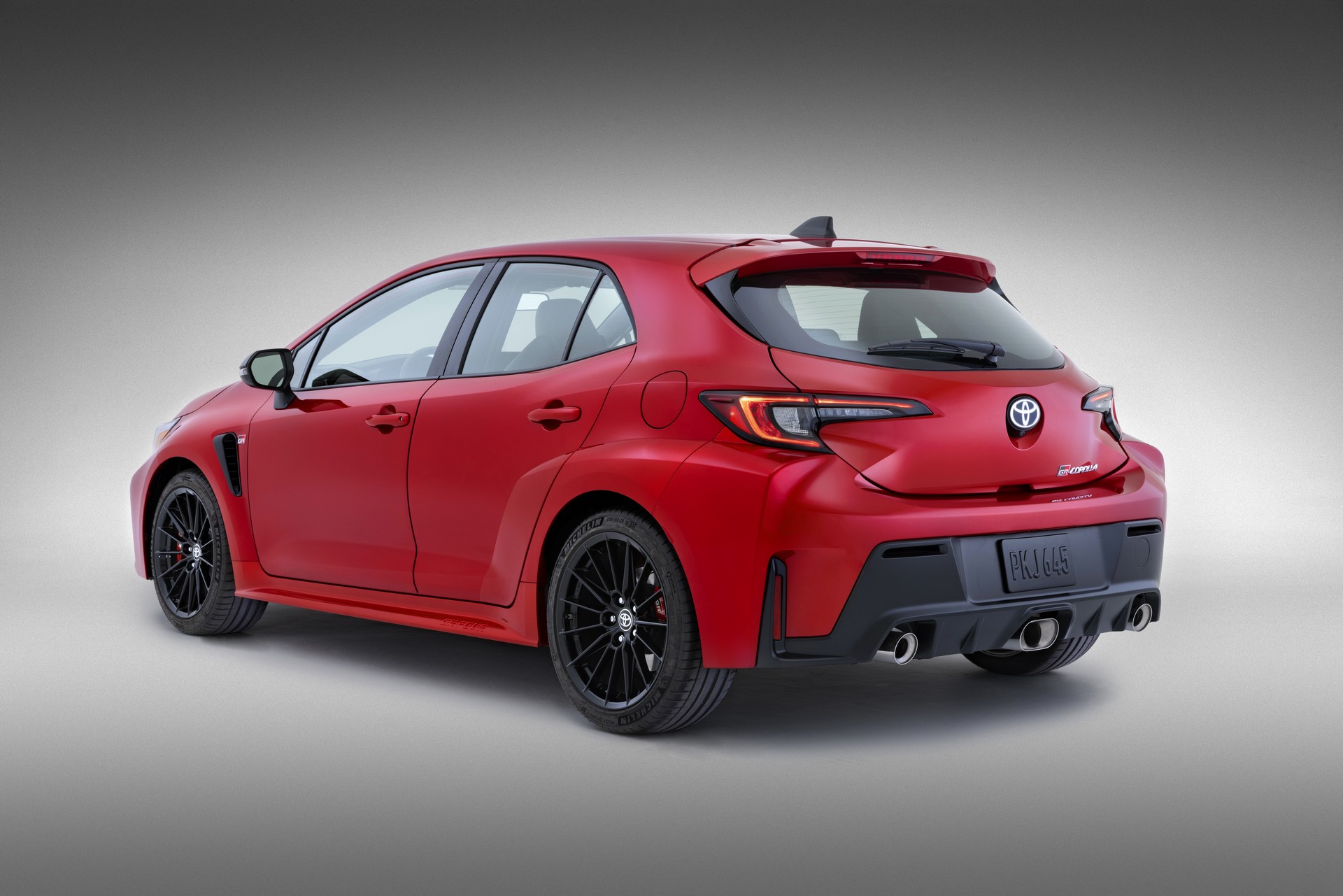 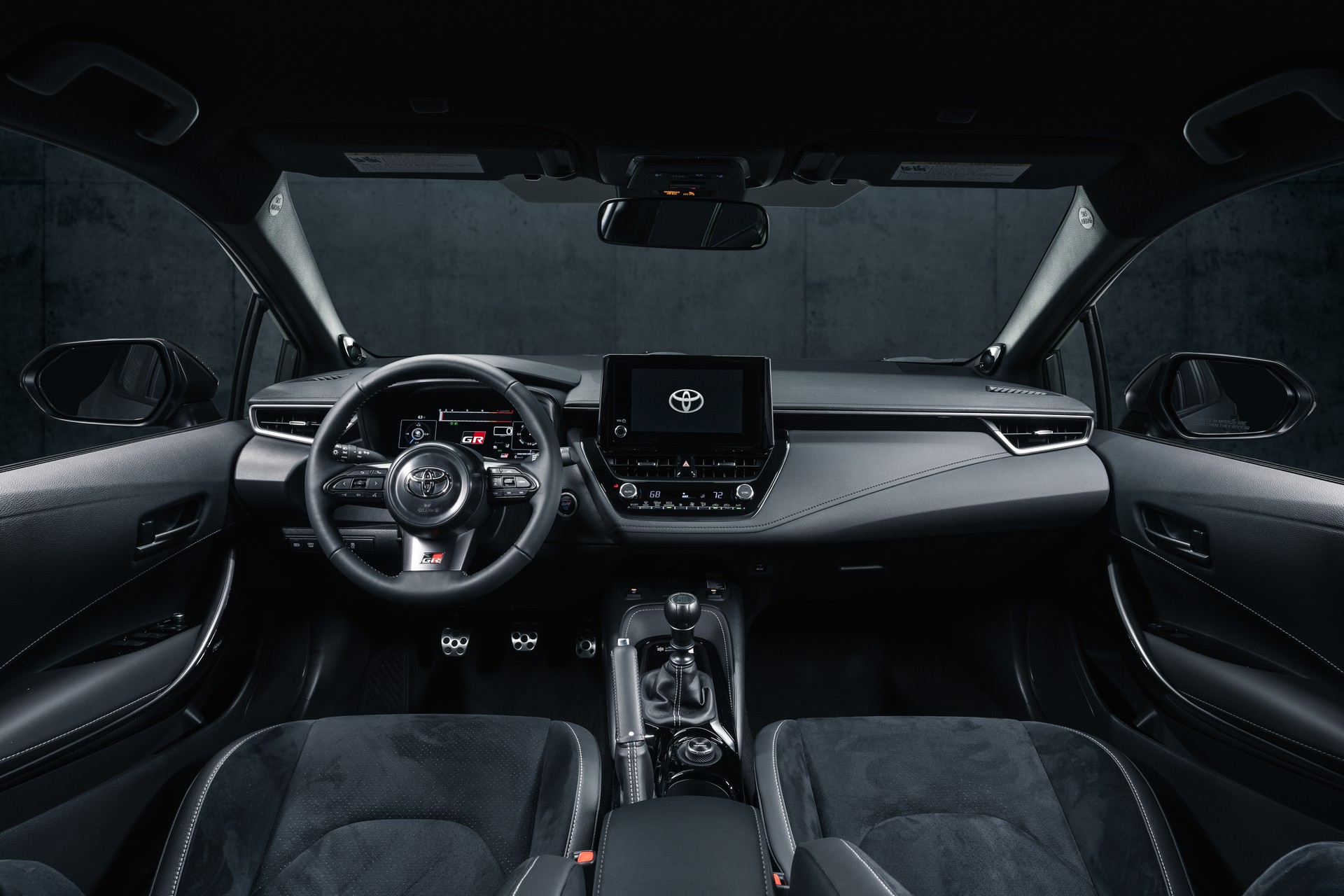 Having had to watch the rest of the world fawn over the GR Yaris they couldn’t buy, North American Toyota fans have gone nuts for the new GR Corolla. Toyota hasn’t released prices, but it we expect it to come in somewhere around $40k, with the Circuit Pack adding a few thousand to that.

Unfortunately, one dealer we spoke to said we should expect a $10k dealer markup to be be applied, and even if you’re happy to pay that, you might not be able to get hold of a car. We hear dealers may only be allocated 2-3 units each in the first year.

Related: How Does The 2023 Toyota GR Corolla Stack Up Against The Golf R, Veloster N, Audi S3 And Subaru WRX? 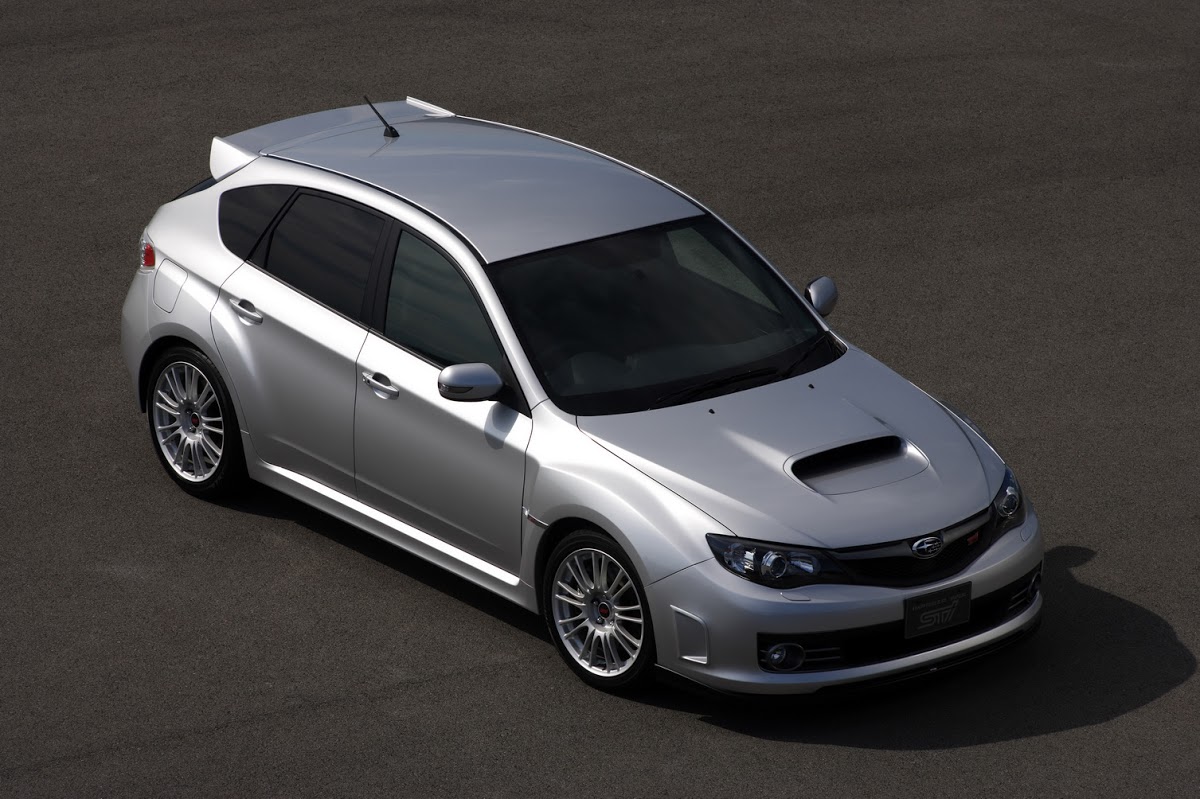 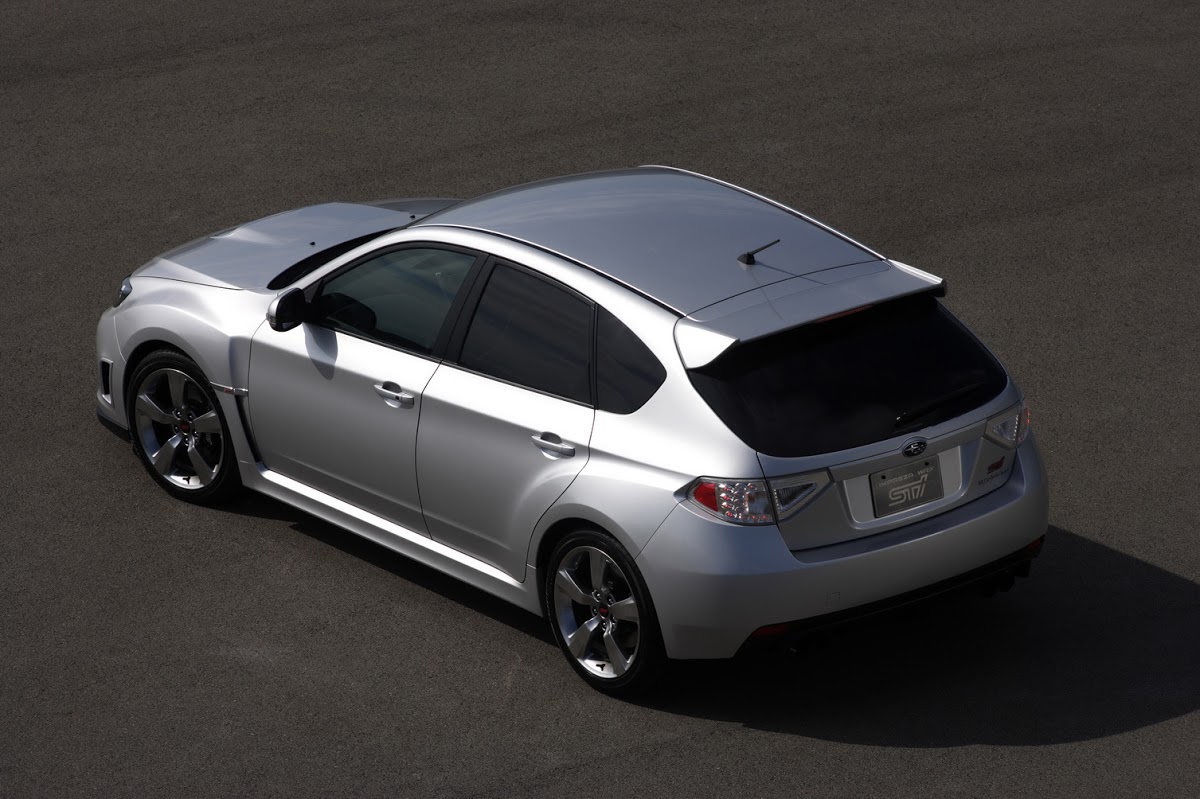 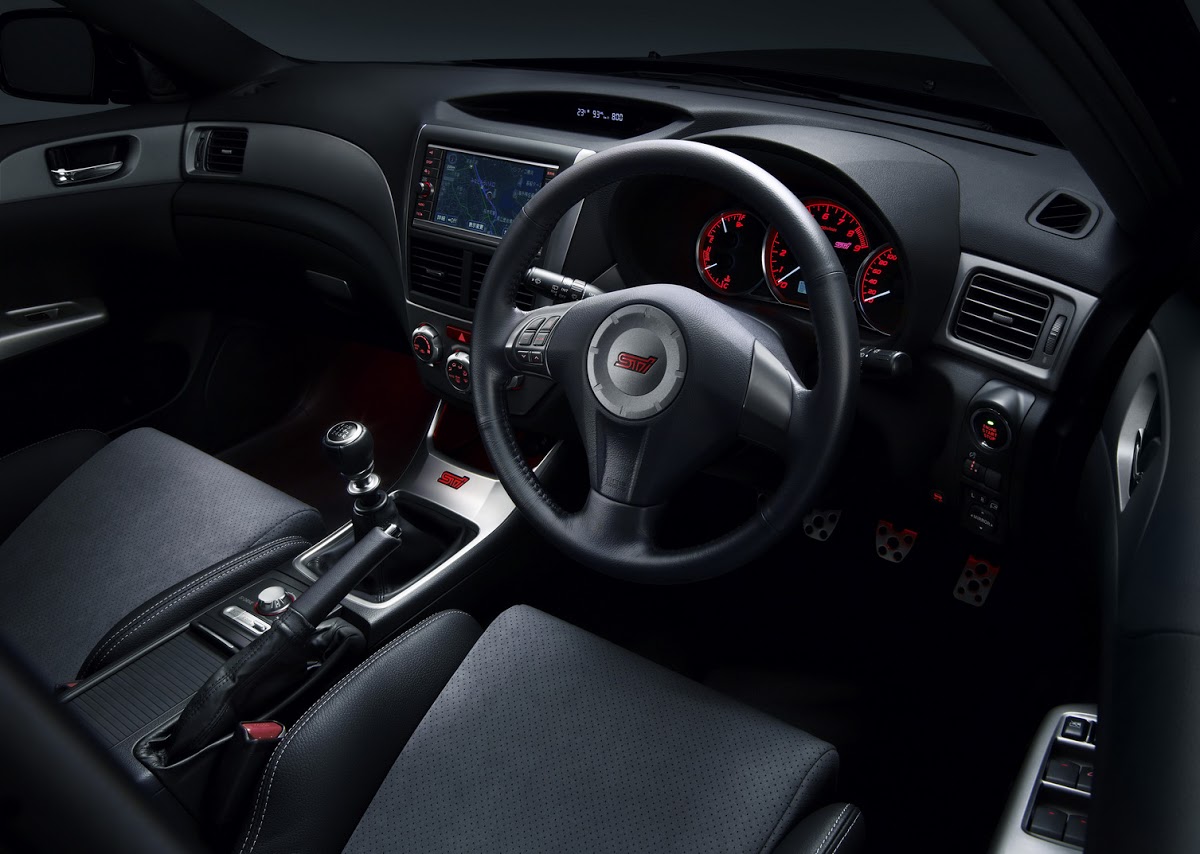 But while everyone has been getting all frothy over Toyota’s new hot hatch, a few people have remembered that Subaru used to sell a WRX STI hatch that looks extremely similar, has a 305 hp (309 PS) boxer motor that makes 5 hp (5 PS) more than the Corolla, and is all-wheel drive. If you can find one, $25-30k should bag it, but a 265 hp (269 PS) non-STI WRX that can be easily tuned to deliver more, with sensible miles looks like even better value at around $22k. 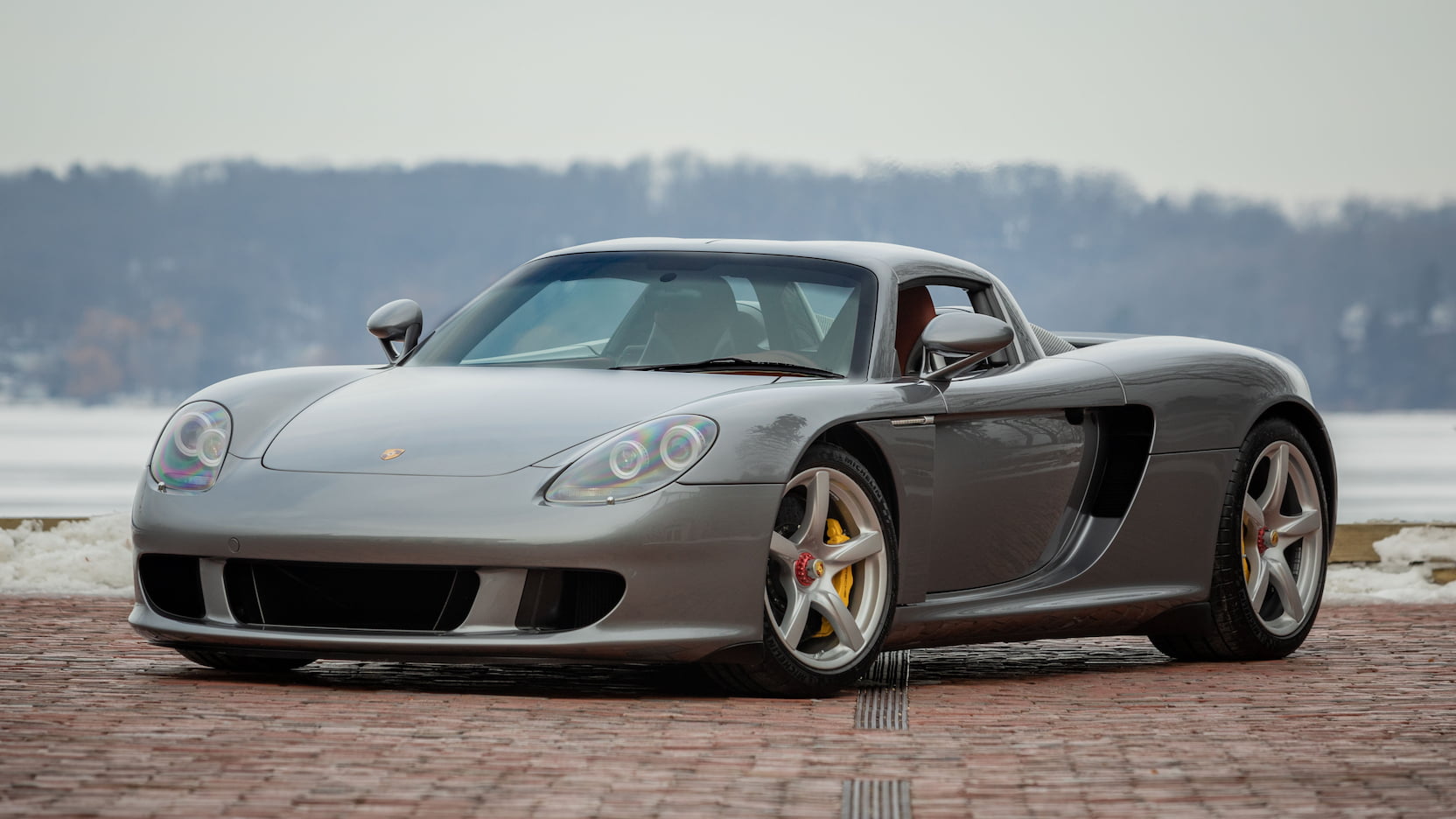 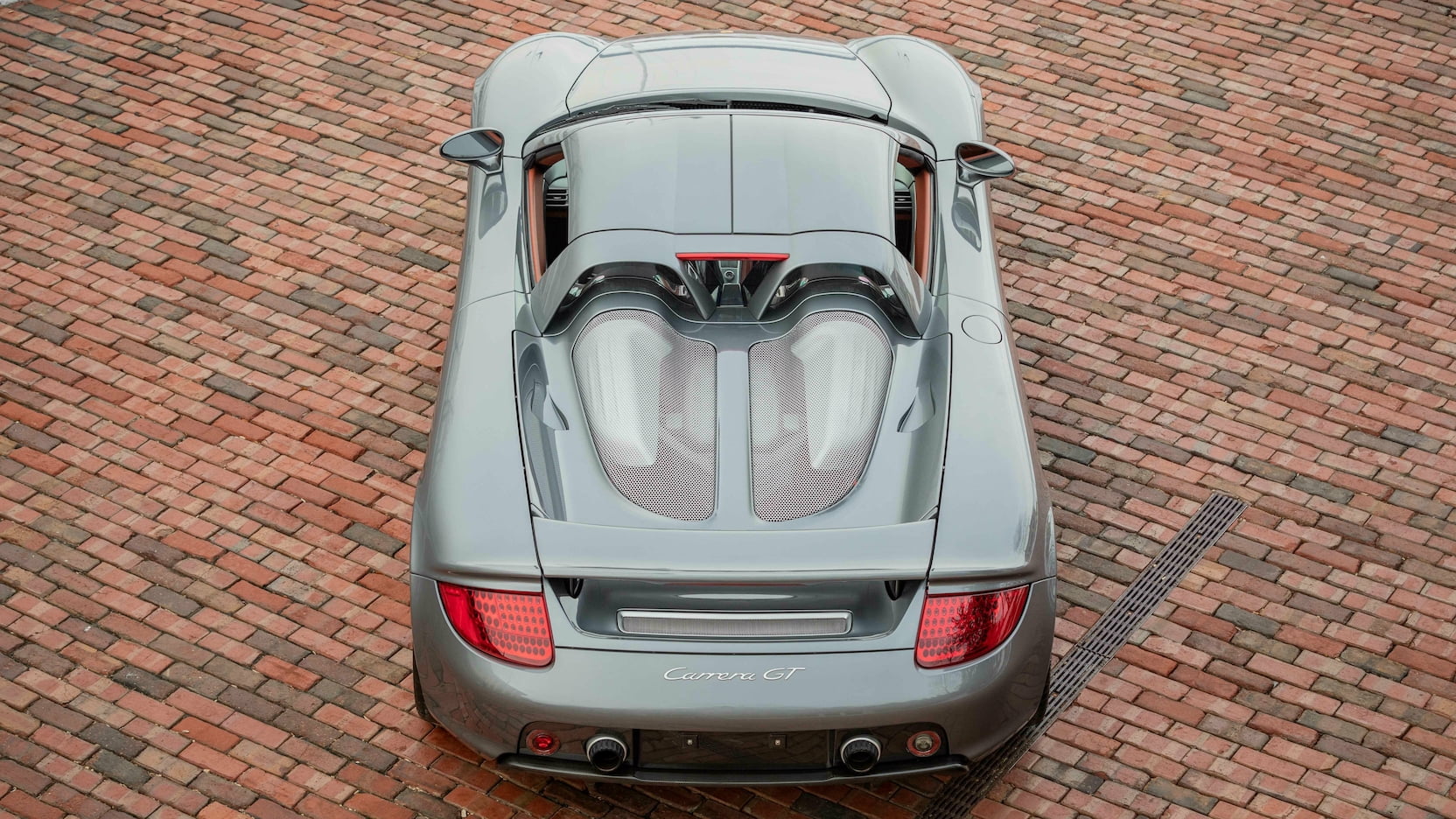 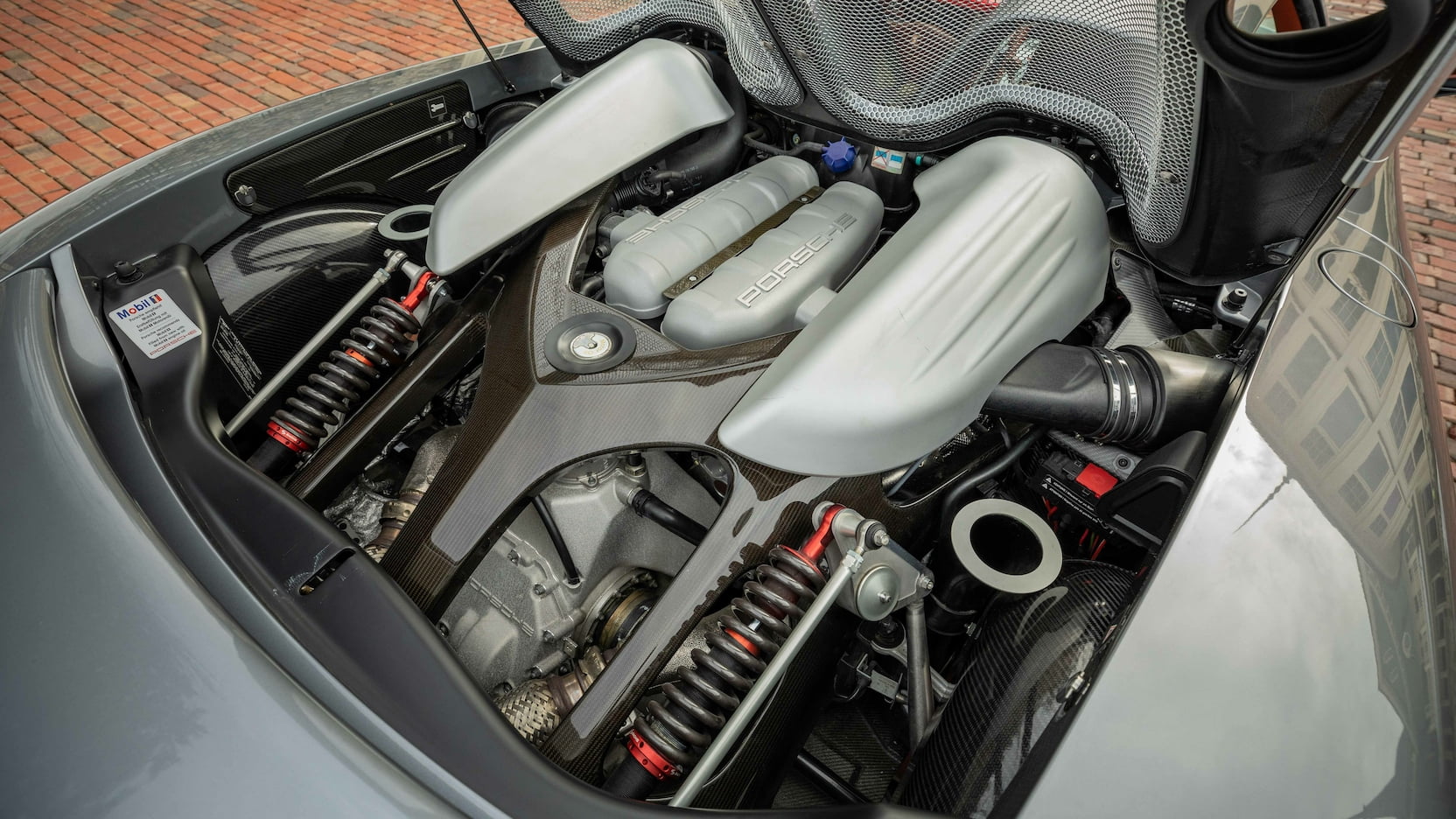 One of the very things we don’t like about the Porsche Carrera GT is the depressing fact that you need over $1.5 million to buy one. Sadly, the one-time Nurburgring lap record champ isn’t the kind of car most of us can promise ourselves we’ll work hard, save hard, and eventually have in the garage.

But there is another mid-engined German supercar with a V10 and manual transmission that you can say that about. Audi released a V10 option alongside the V8 midway through the first R8’s run with a choice of transmissions, and when the second one bowed a V10 was the only engine available, this time backed exclusively by a paddle-shifter. 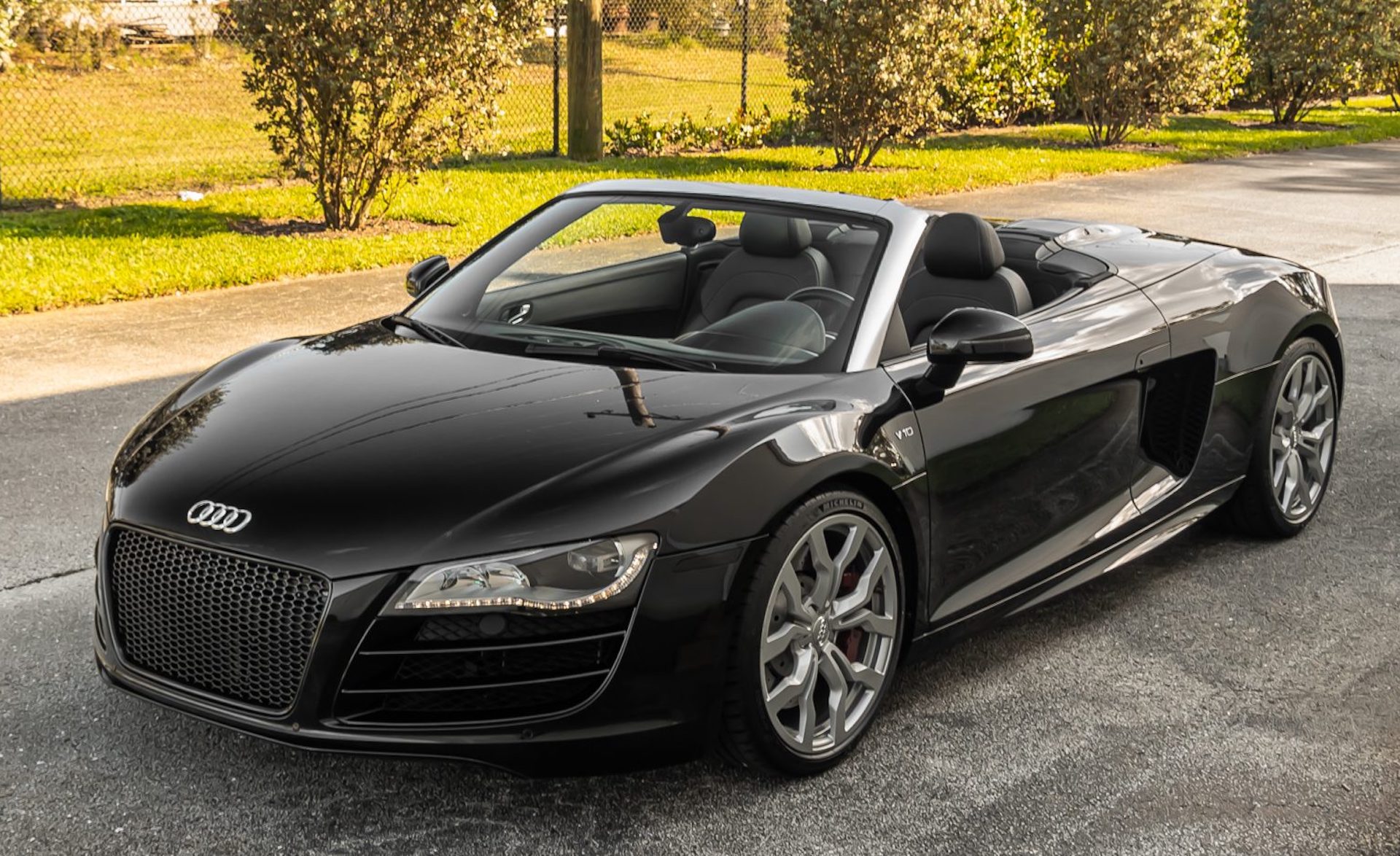 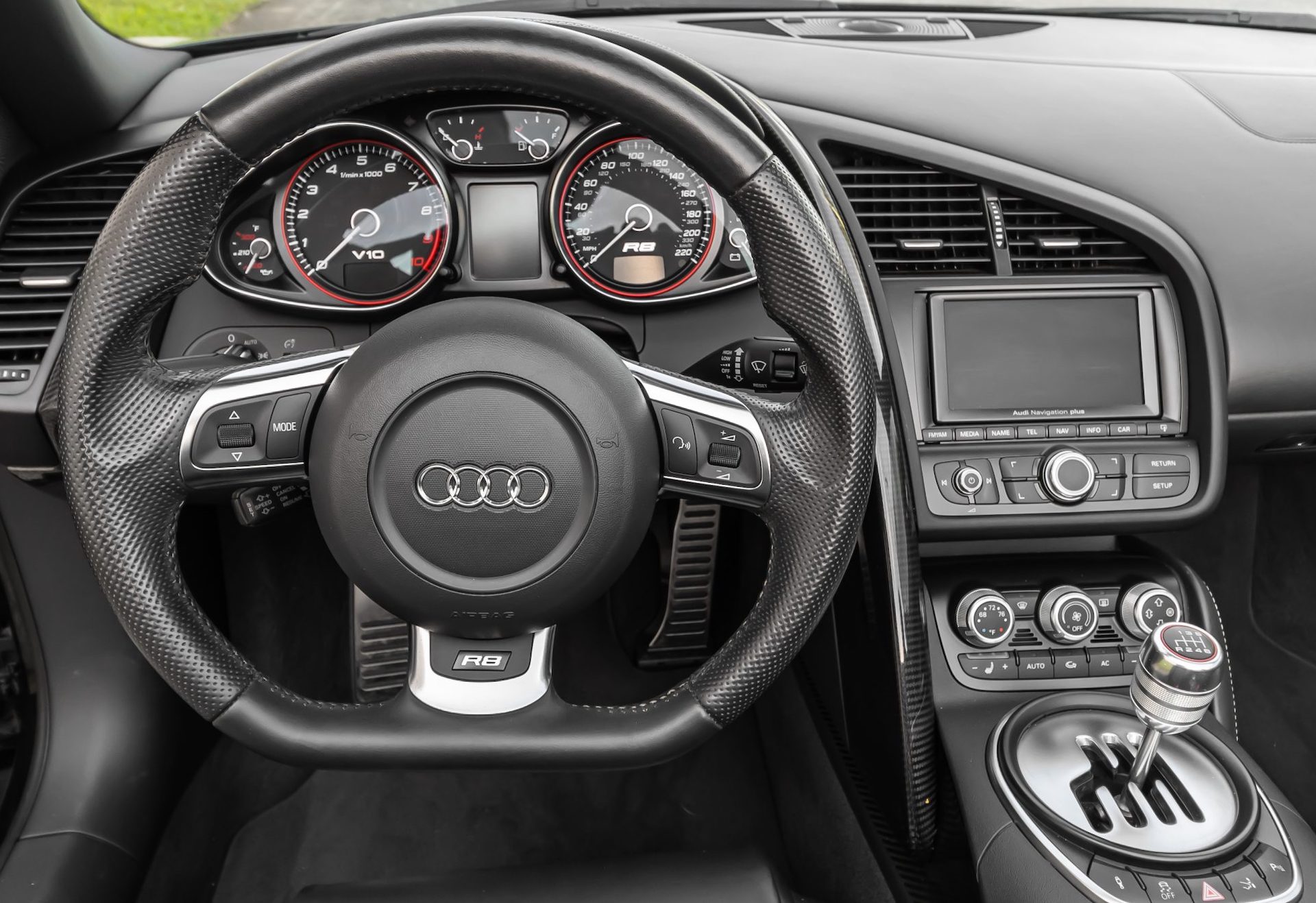 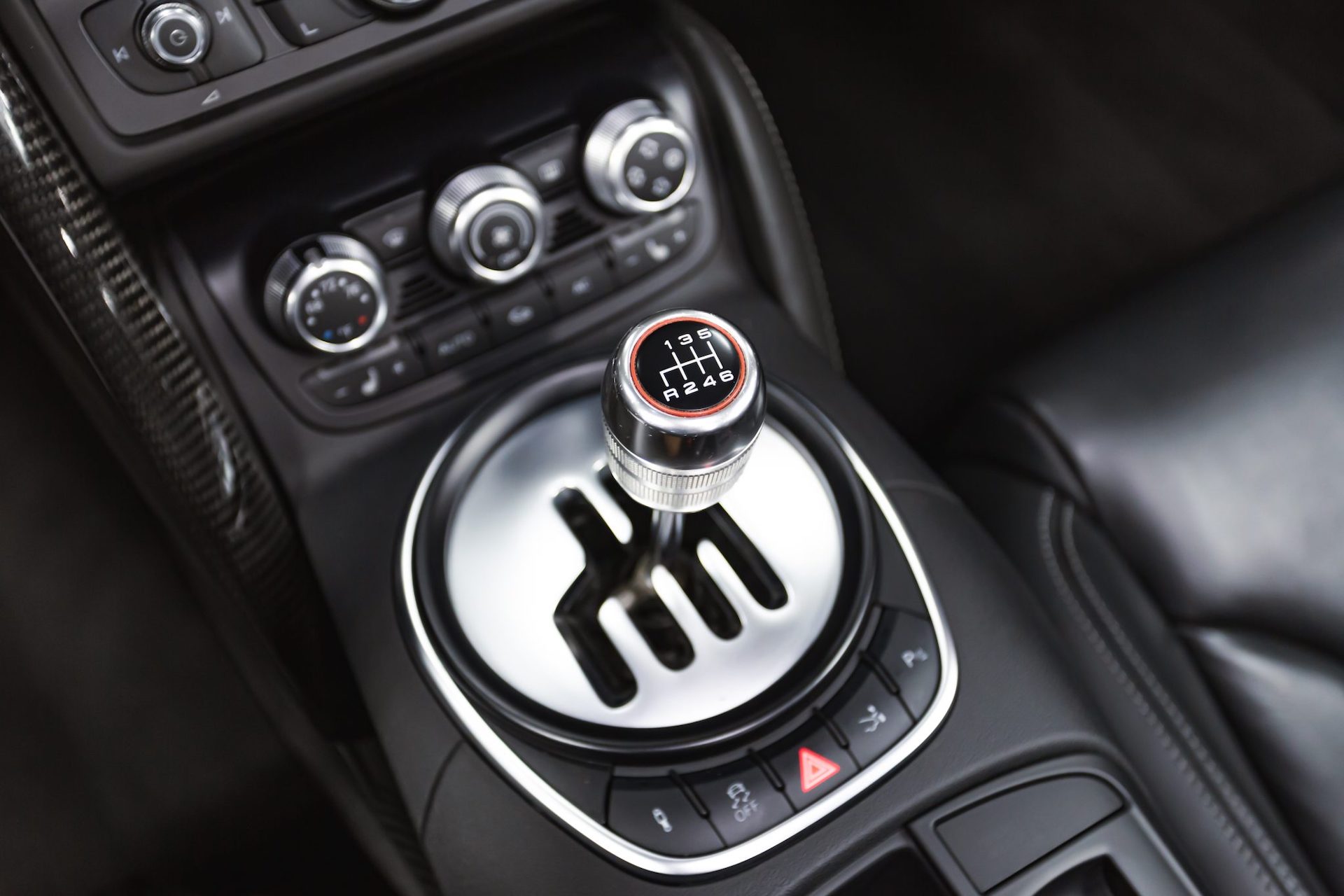 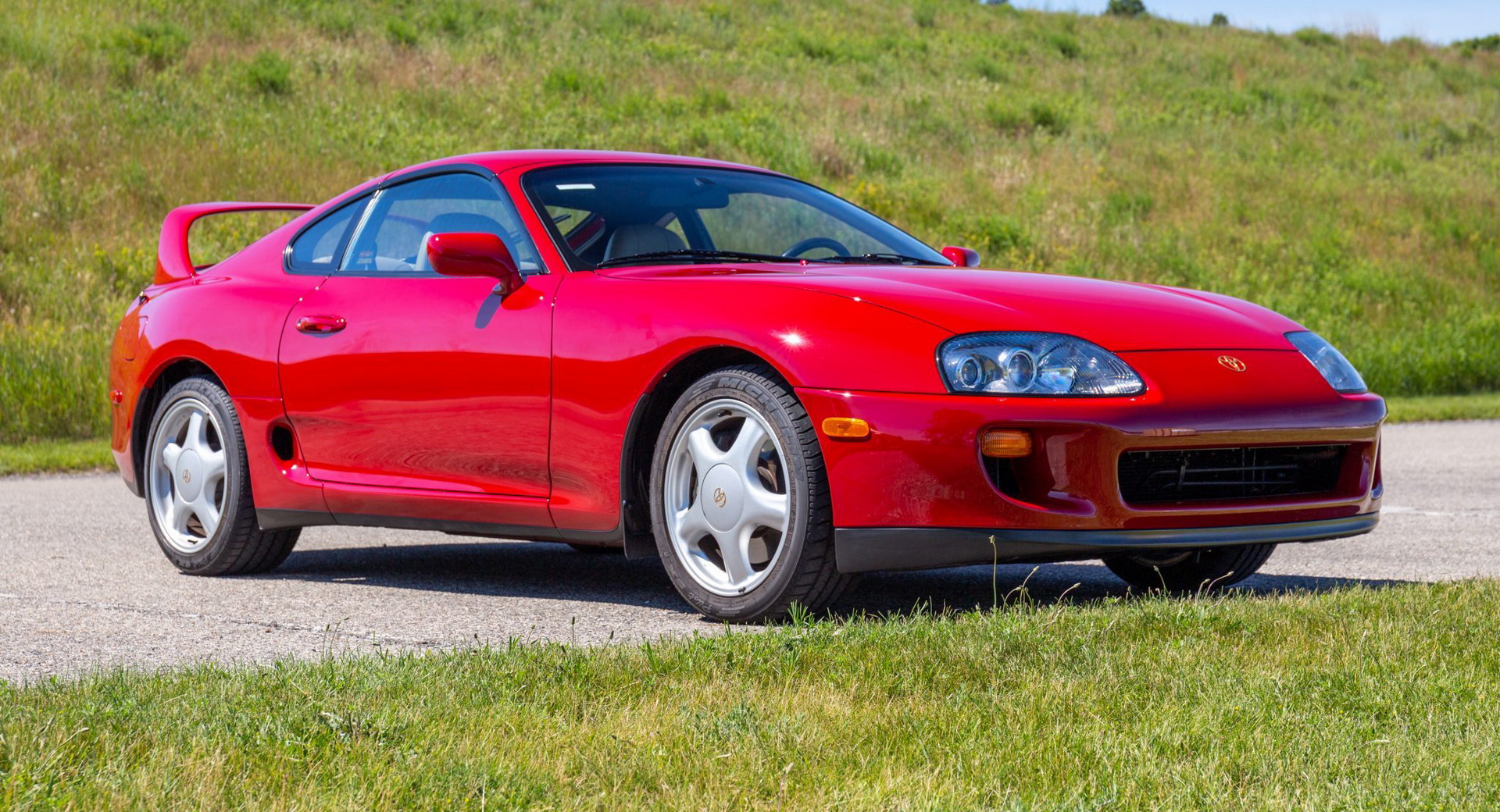 We’re not disputing that the Mk4 A80 Supra is a legend, a cultural icon or fantastic to drive, because we know it’s all of those things. But some of the prices being paid, particularly for cars equipped with the six-speed manual option have gotten slightly crazy. Like $140k for a 75k car (in an unusual color), and a colossal $201,000 for a one-owner example with just 7k miles on the clock. 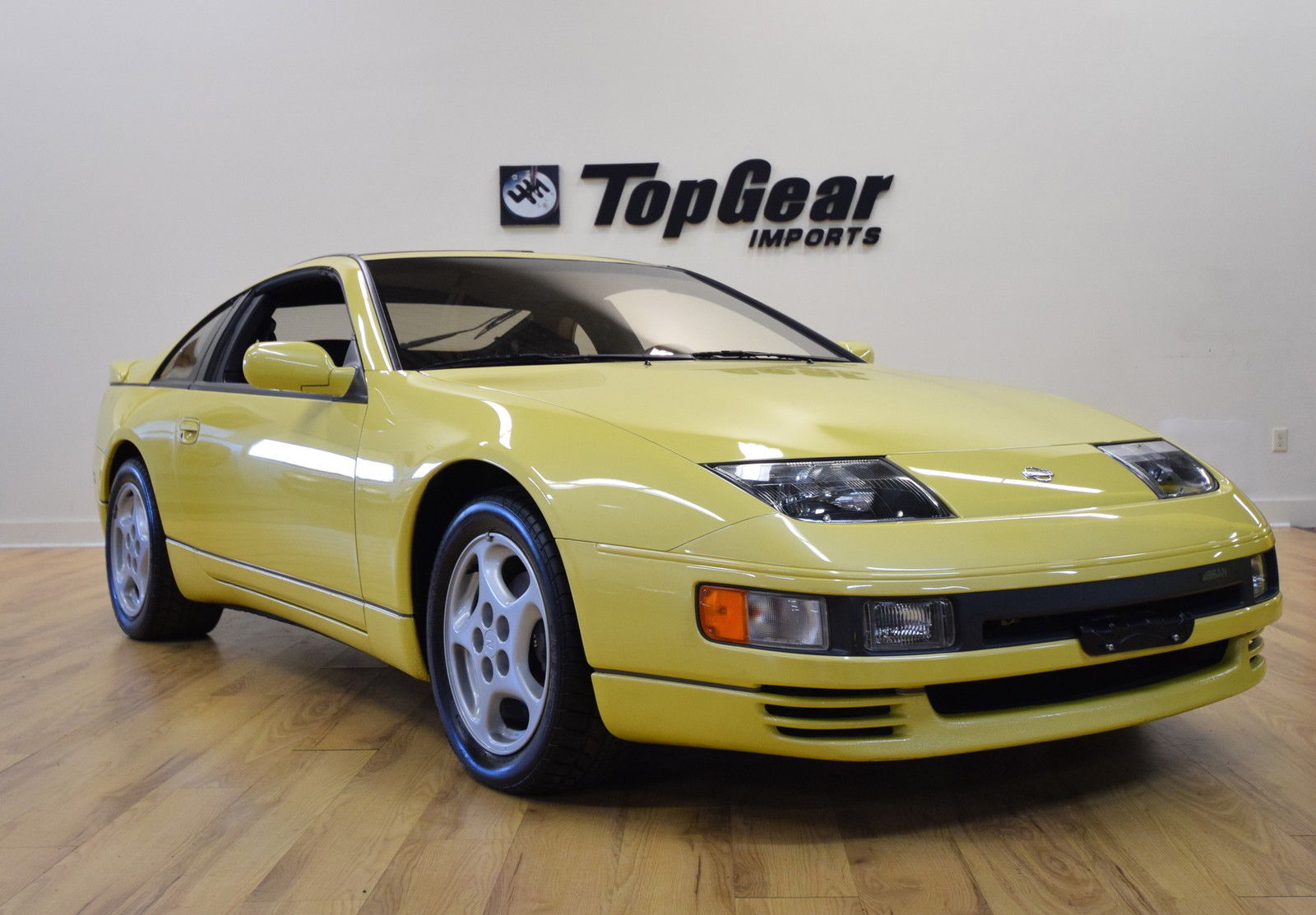 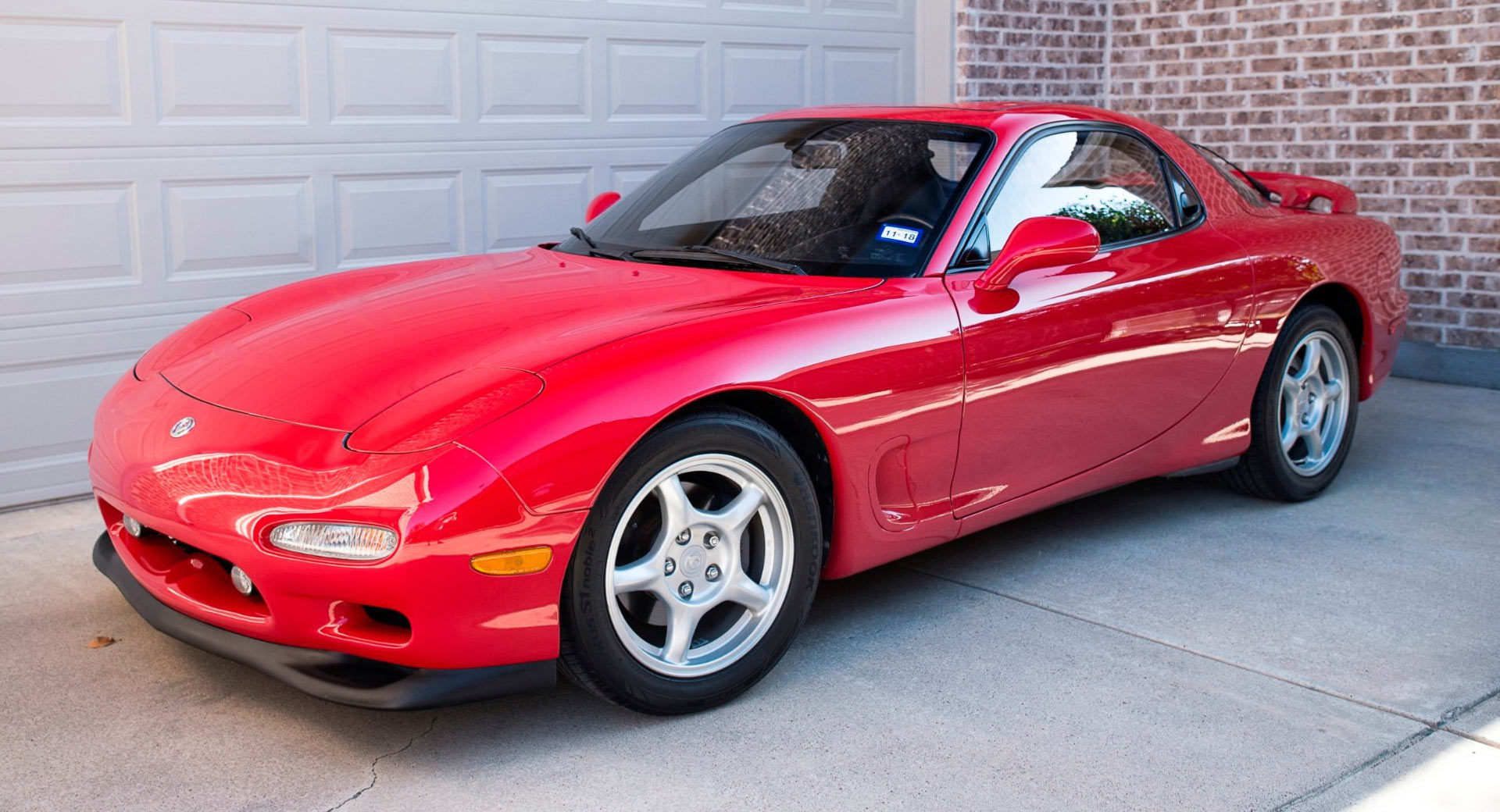 Those prices look even wilder when you see how much the Supra’s 1990s Japanese contemporaries are going for. A 21k-mile manual-equipped Mitsubishi 3000GT VR-4 recently sold for $40k, which could have also netted you a 37k Nissan 300ZX twin-turbo with a manual ’box, and while FD-generation RX-7s with three pedals are worth a little more, you can still grab a sub-50k-mile car for under $50,000.