Ford must recall the 2015 Escape SUV because of a rollaway risk stemming from a cable that might cause the vehicle not to go into the intended gear, possibly allowing it to roll away despite ostensibly being in “Park.”

The recall affects 96,015 units of the 2015 Ford Escape made between April 1, 2014, and June 15, 2015, though the automaker expects just two percent of those vehicles to have the defect. The vehicles are equipped with the 2.0-liter engine and the six-speed automatic transmission.

The problem relates to the bushing that attaches the shifter cable to the transmission, which could degrade or detach over time, as a result of heat and humidity. A damaged or missing bushing could prevent the shifter from moving the transmission to the correct gear position.

Read Also: Ford Ranger And Fusion Being Recalled Over Roll Away Risk 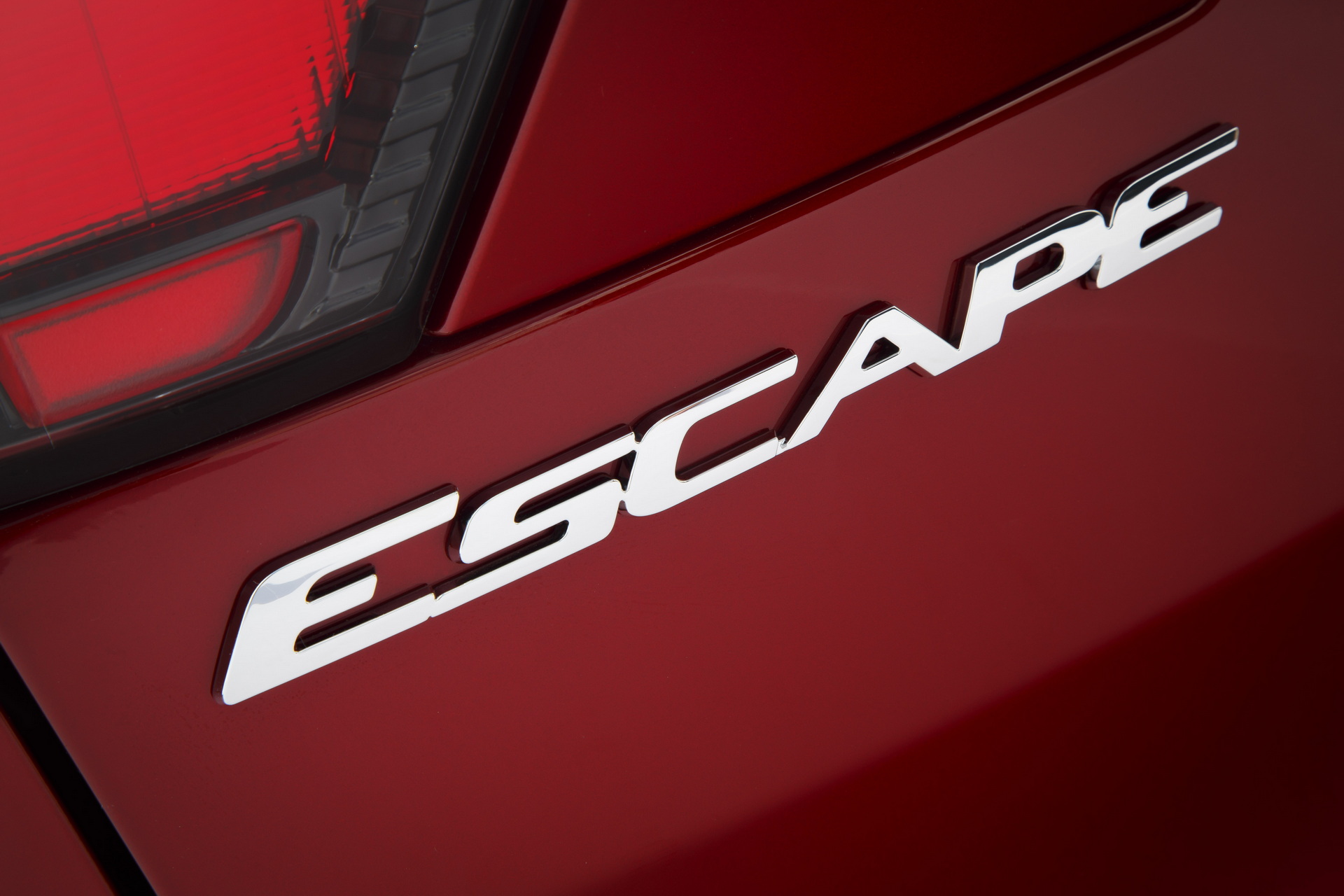 Although that’s obviously irritating, it also poses a safety risk because, if the driver shifts into “Park” but the vehicle is not in the correct gear, it could roll away. Worse still, drivers won’t receive a warning message or audible chime.

If you happen to notice that the gear display position in the instrument cluster and the gear stick do not match one another, it is a warning that your Escape may be afflicted by this issue. You may also notice the defect if you try to move and you seem to be in the wrong gear.

Owners will be notified starting on May 9 and will be asked to bring their vehicle to dealerships. There, a service technician will replace the underhood shifter bushing and will add a protective cap over it. The new bushing will be made of a new, higher grade material with a heat stabilizer and the cap should help protect against contaminants.

There will be no charge for this and Ford is setting up a reimbursement plan to reimburse any owners who repaired this issue on their own.