Peugeot is preparing to launch its first crossover coupe and our spy photographers caught it out in the open again. According to the latest information, the new model could get the 408 Cross name, instead of ‘4008’, to better distinguish it from Peugeot’s SUV range.

The test car appears to be fitted with the final production body covered by camouflage wrap. While the design details remain hidden, we can clearly see the fastback-style rear end leading to an integrated rear spoiler. The ground clearance appears to be increased compared to a conventional hatchback, but the silhouette is more aerodynamic than an SUV, creating the sporty crossover effect.

See Also: 2023 Peugeot 508: Here’s What We Know And What To Expect From The Mid-Life Facelift 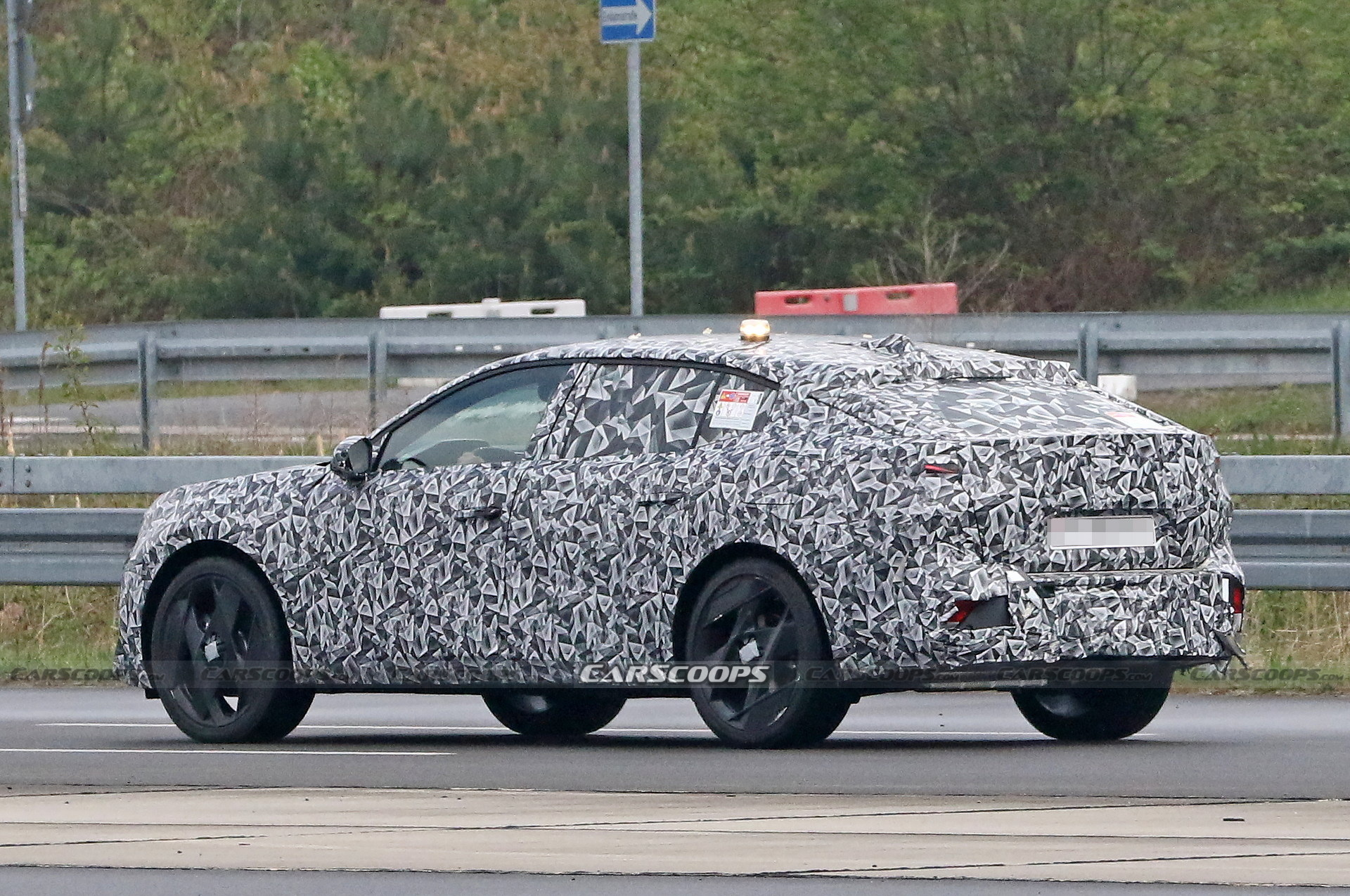 The unconventional four-spoke design of the wheels looks like it belongs to a concept car. If they make it to production, the rims will definitely be one of the highlights of Peugeot’s range. We can also see the slim LED lighting units, with rear graphics similar to the 308 GT Line.

The model will reportedly be based on the latest evolution of the EMP2 platform. This architecture is already underpinning the Peugeot 308, the DS 4, and the Opel Astra compact hatchbacks, as well as the Citroen C5 X flagship which appears to be a closer relative of the new crossover in terms of dimensions and proportions. 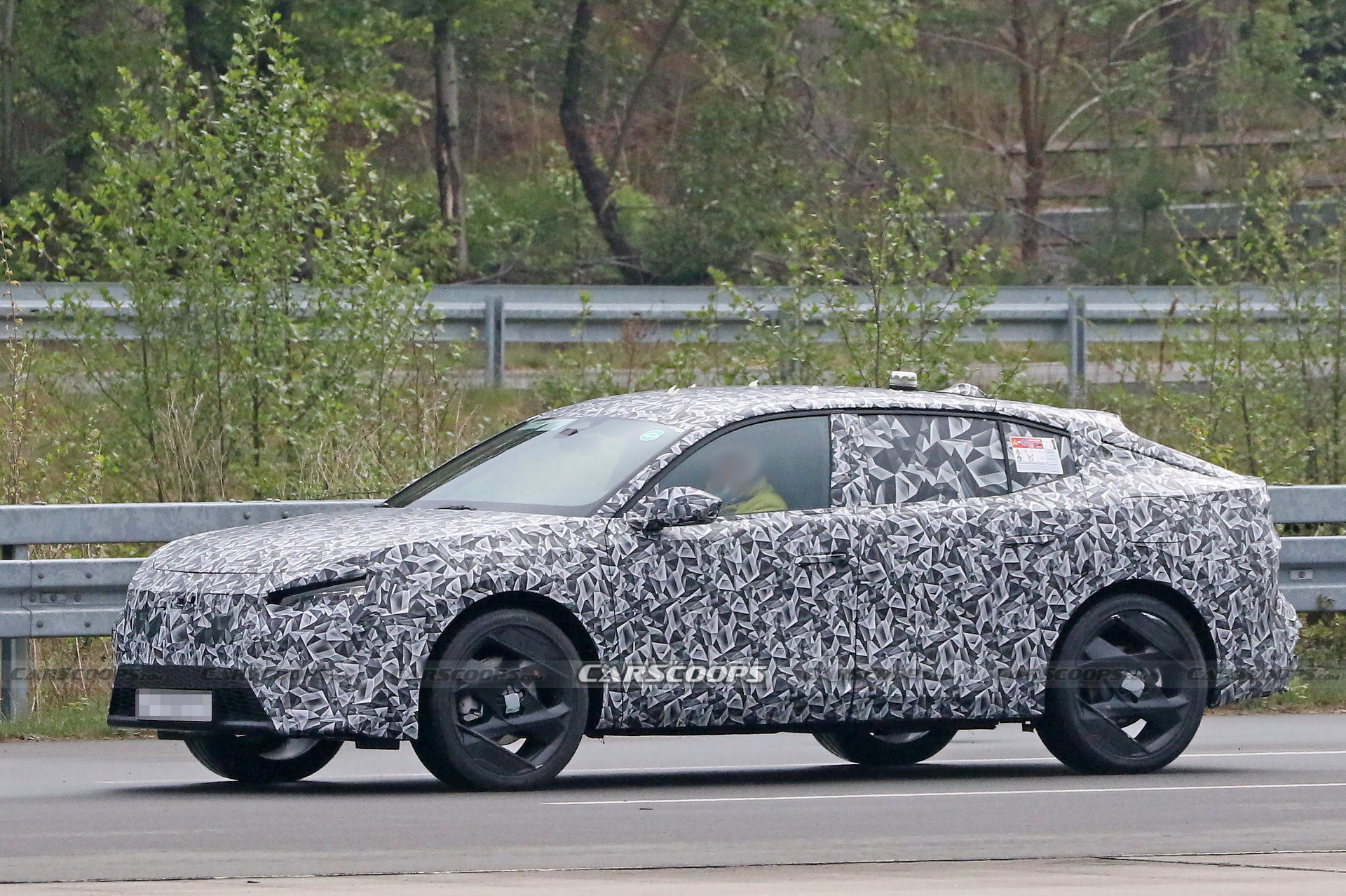 The Peugeot 408 Cross will likely adopt mild-hybrid and plug-in hybrid powertrains, in line with the French brand’s electrification strategy. A fully electric version is also doable since the platform is compatible with BEVs as proven by the already confirmed Opel Astra-e, and Peugeot e-308 coming in 2023.

The prototype has one port on each side, revealing its plug-in hybrid nature alongside the stickers on the windows. The current PHEVs of Peugeot, Citroen, DS, and Opel, are combining the 1.6-liter PureTech four-cylinder petrol engine with one or two electric motors, producing 177 hp (132 kW / 180 PS) in the base-spec front-wheel-drive variants, and up to 355 hp (265 kW / 360 PS) in the most powerful all-wheel-drive guise.

The debut of the 408 Cross is expected in late 2022, or early 2023, closely followed by its European market launch.