Chevrolet is hard at work finalizing development of the next-generation Montana pickup truck, set to be sold exclusively in South America.

The new Montana will be the first unibody compact pickup truck from the car manufacturer and development recently reached its final stages. The truck will be built at GM’s São Caetano do Sul plant in Brazil before the first examples start to land in Chevrolet dealerships across South America in 2023.

Newly-released photos and videos show the team at Chevrolet’s vehicle engineering facility putting the new Montana through its paces. The team has even used 3D printing technology to help create the Montana prototypes that have been testing. 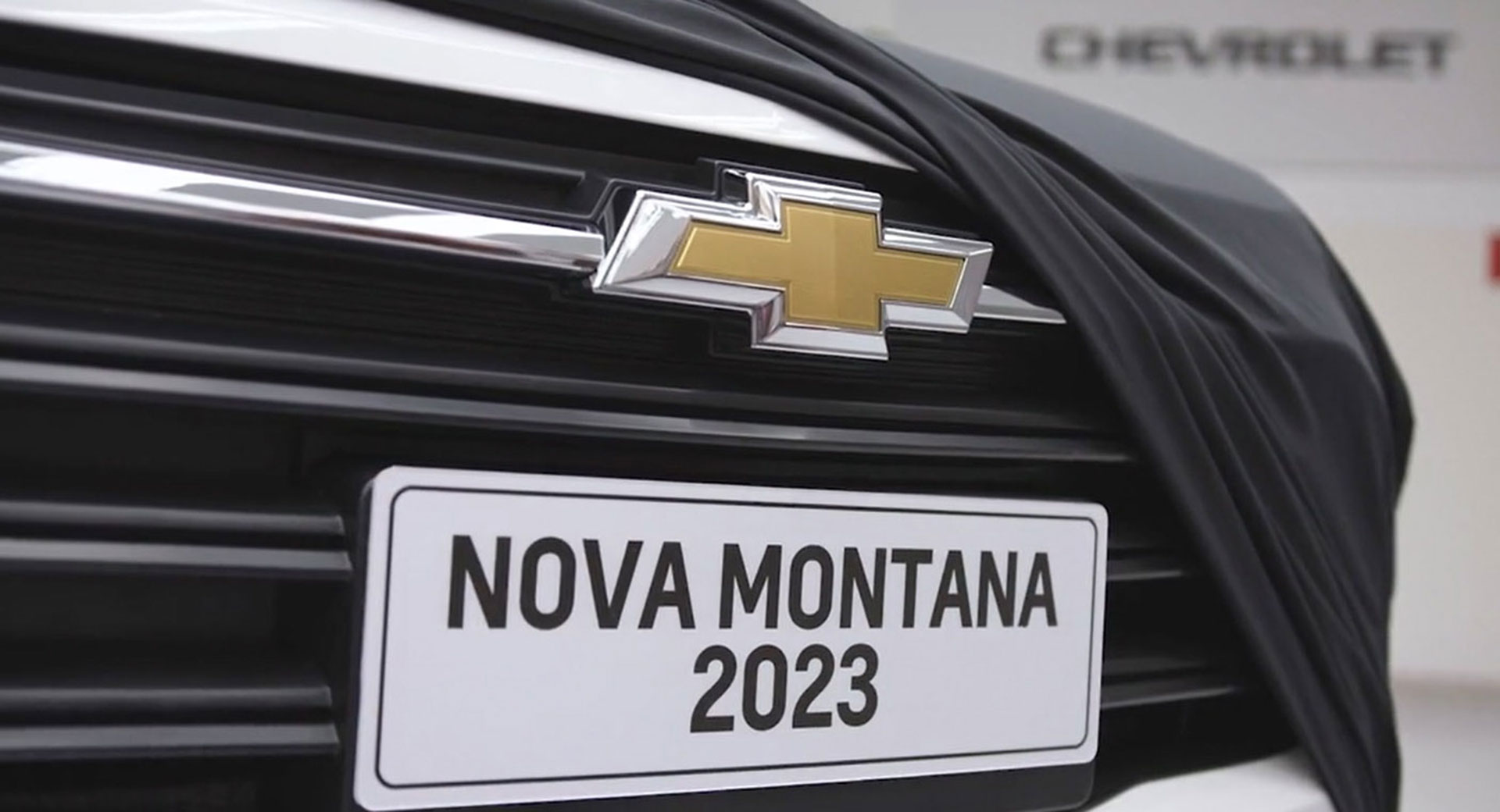 “GM has a factory specializing in prototypes,” senior manager of Experimental Engineering for GM South America, Dulio Freitas, said in a statement. “Developing each can take more than six months with 50 people involved. Building a car almost by hand with the same level of performance and resistance as a series model can exceed up to 20 times the price of a traditional car.”

Important technical specifications of the 2023 Chevrolet Montana remain under wraps but the car manufacturer says it will be a “much more modern vehicle” than its predecessor “with better dynamics, efficiency and technological equipment.” Chevrolet also says that the design of the new Montana will make much better use of its interior space and offer more comfort for occupants.

“New Montana will differentiate itself in the most relevant aspects for the consumer,” senior manager of Vehicle Engineering at GM South America, Luiz Eduardo Martins, stated. “We are working, for example, to make it the truck with the lowest noise and vibration rates in the segment.”