The race toward autonomous driving is turning out to be a marathon for the industry and a recently updated patent from Apple shows that it’s still running.

The patent, creatively named “Guidance Of Autonomous Vehicles In Destination Vicinities Using Intent Signals” outlines a way to use a smartphone’s touchscreen and a voice recognition sytem, such as Siri, to either park an autonomous car or get it to exactly where you want it to be parked.

Still in the application phase, the patent aims to tackle the last 1 percent of a trip, in order to get you right to your door. It supposes that, although vehicle navigation systems are pretty good at getting you close to your destination, once you arrive there’s a lot of nuance involved in getting you to your actual destination. 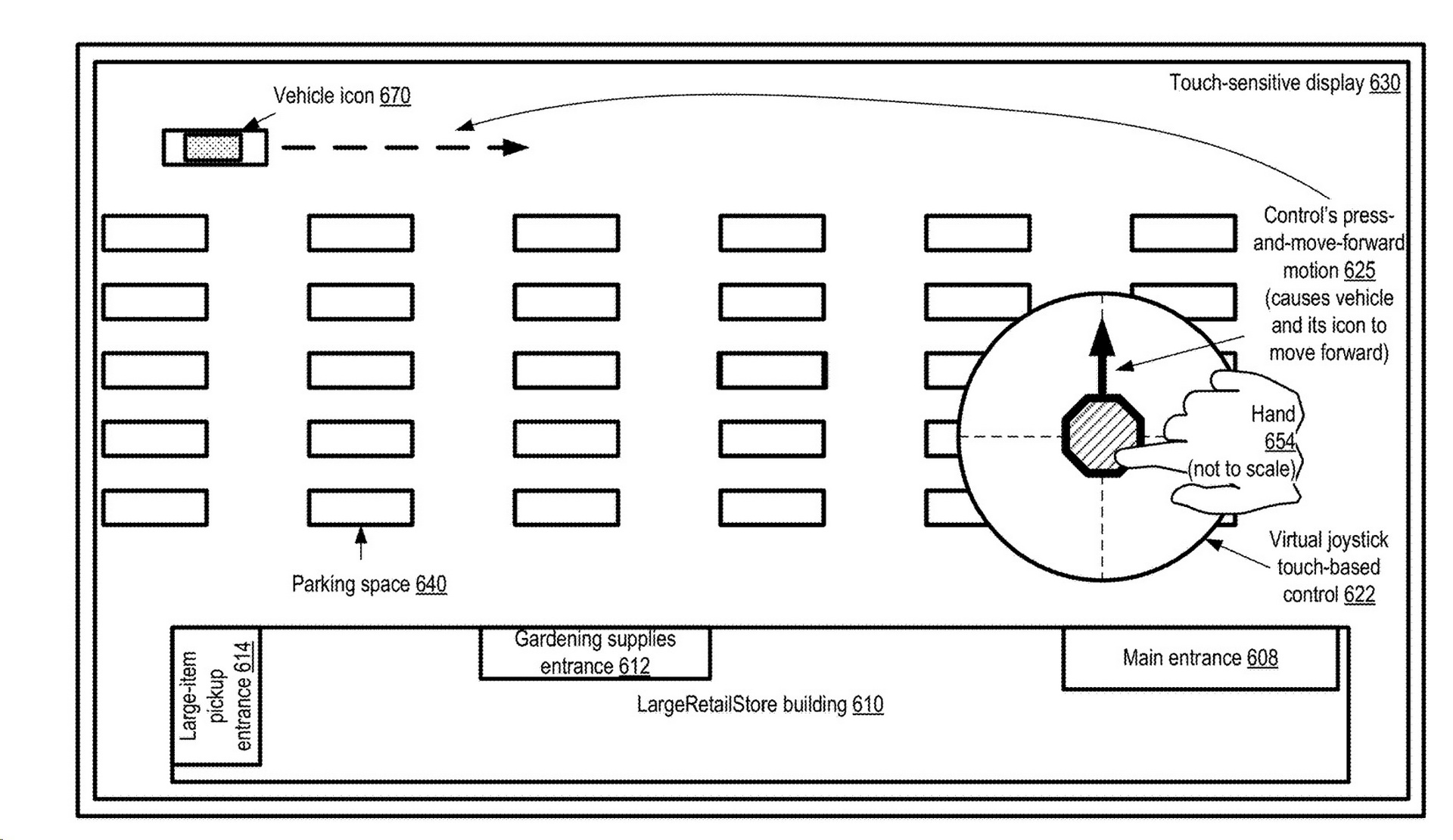 The patent, therefore, aims to help autonomous vehicle occupants pick the precise parking spot they want or the door at which they want to be dropped off once they’ve reached their destination. This is something that seems simple in a taxi or other chauffered vehicle but requires intentional thought from autonomous vehicle designers.

Apple‘s solution is to allow the occupant to use their phone to point to exactly where they want to be dropped off. In the application, it proposes a few ways to interact with a phone, either by pointing to a specific parking spot on an overhead map of, say, a parking lot or by using the touchscreen as a joystick to direct the car. In addition, you could use Siri to get you to where you want to be. 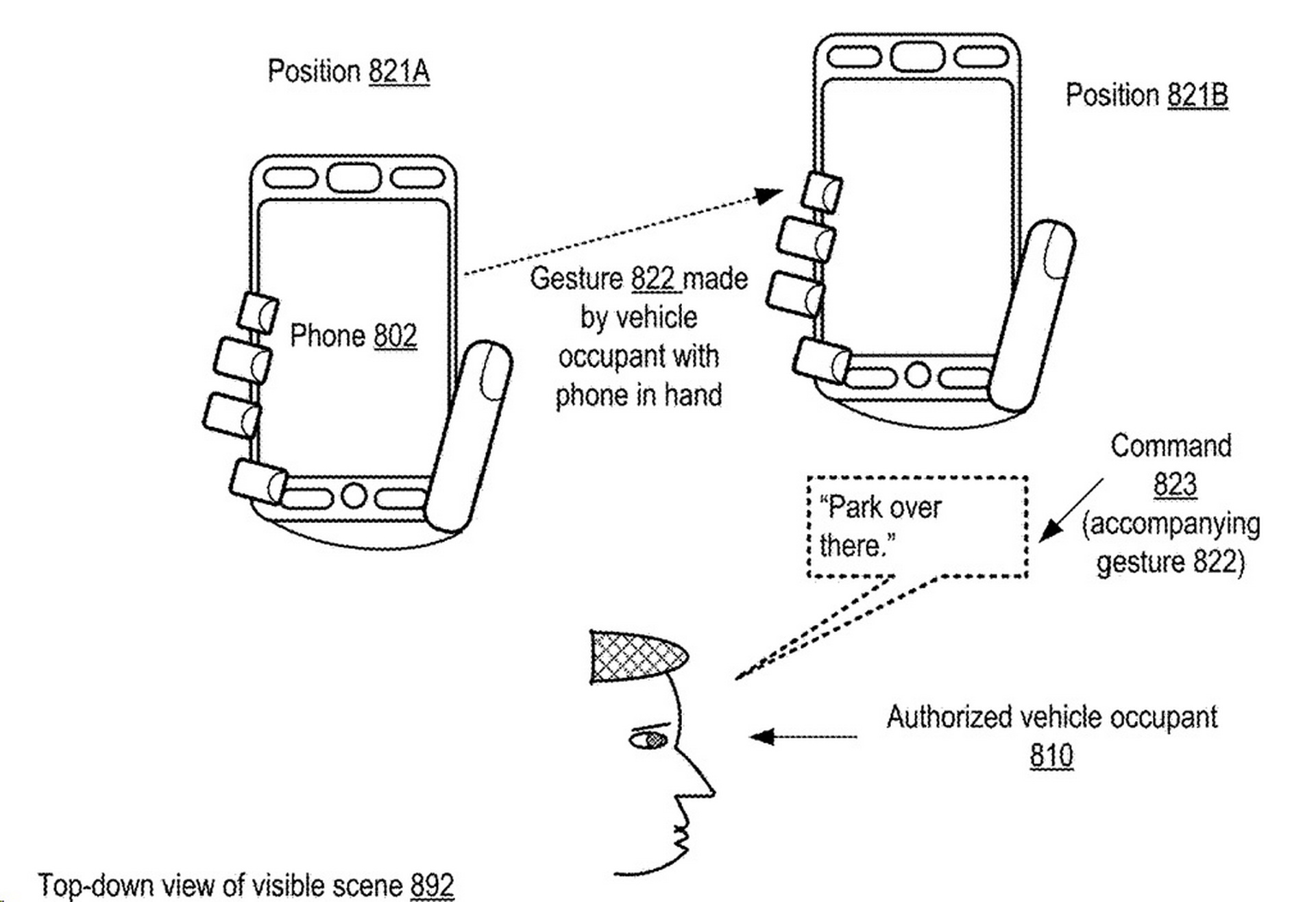 “The signals may comprise a voice command indicating a landmark or sign which may be visible from the vehicle, such as the equivalent of ‘Park near the gardening supplies entrance’ or ‘Park near the cafeteria entrance’,” Apple writes in the patent application. The car could then use cameras to plot a path to the spot where an occupant wants to be dropped off.

Although this patent application was initially published in 2019, patentlyapple.com reports that it was significantly updated recently, claiming that Apple “completely scrapped their original patent claims,” replacing them now with new ones. Indeed, the drawings seen throughout this post were dated May 5, 2022, in the patent application viewed by Carscoops.

The update follows recent reports that Apple has poached Desi Ujkashevic from Ford. The automotive industry veteran was the company’s global director of automotive safety engineering, a position in which she covered autonomous vehicle safety systems. Together, these reports may suggest that Apple is hard at work on the development of its autonomous vehicle, codenamed “Project Titan.” Rumors suggest that the tech company will launch its first vehicle in 2025.