Digital concept cars are quite common in our time, either from independent designers who want to showcase their skills or from automakers who at some point may or may not translate them to full-size prototypes. Raven Cars, a newly established company, took this idea a bit further by creating NFT concept cars starting with the Raven GT, which is envisioned as a low-slung V12-powered coupe.

The goal of Raven Cars is to offer high-quality design services and accelerate NFT adoption. Thus, their design process is identical to that of a real automaker, up to the point of building the actual car which they don’t do. Indeed, the Raven GT looks like a decent 3D project with unique branding. 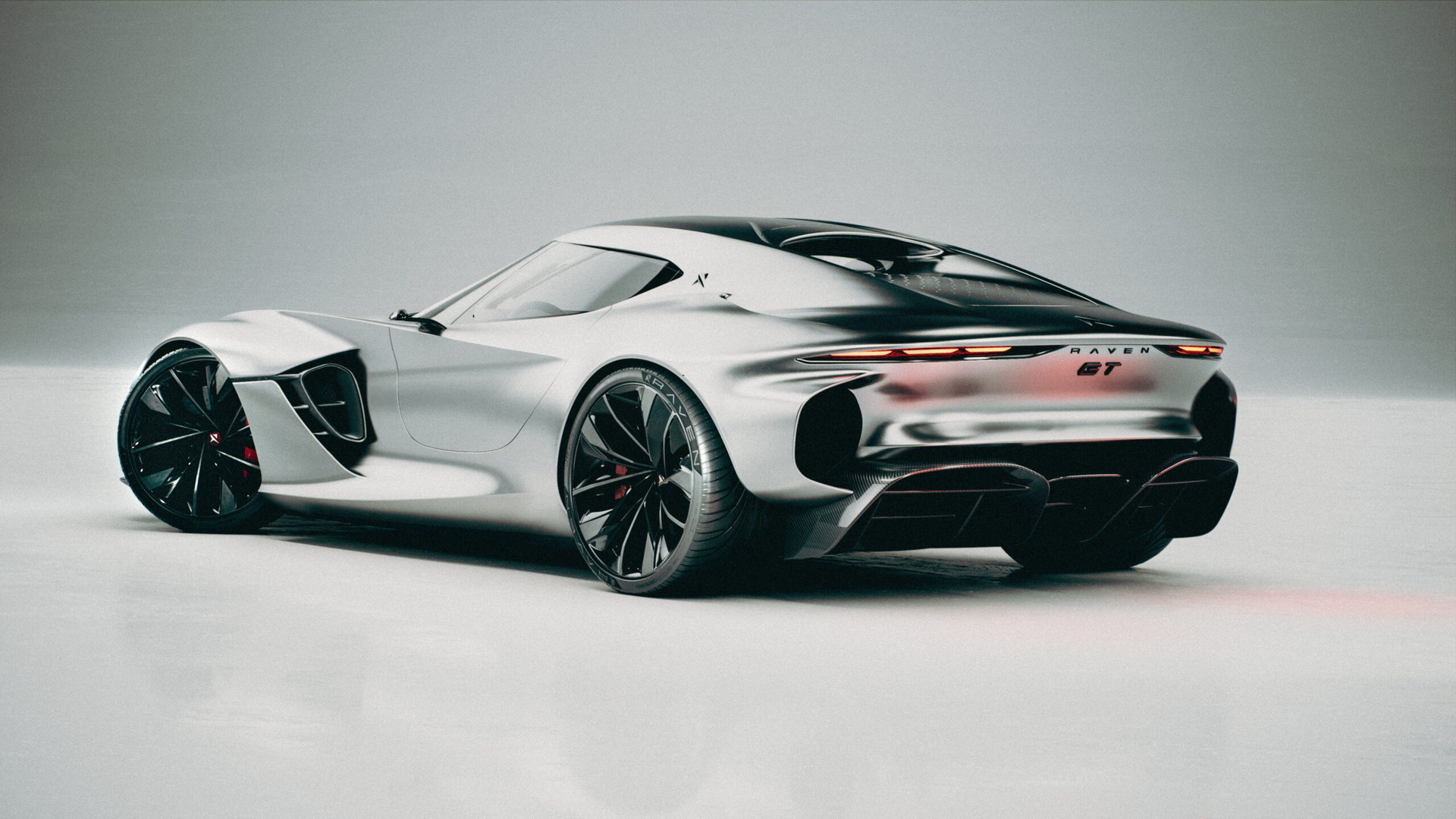 The model has the proportions of a front-engined, rear-wheel drive sportscar, with a long hood and a low, sculpted body. At the front, there is a large grille, sporty bumper intakes and fender-mounted LED headlights. On the profile there is a massive side intake on the front fender, a panoramic windshield merging with the side windows, and large-diameter wheels emphasized by the toned fenders.

The rear end is quite aggressive with a coupe-style roofline, slim LED taillights inspired by Jaguar, and a large diffuser. The model is available in five exterior shades – Liquid Chrome, Scandal Green, Open Sea, Chrome Orange, and Morning Frost – while Raven Cars haven’t shown us renderings of the interior. 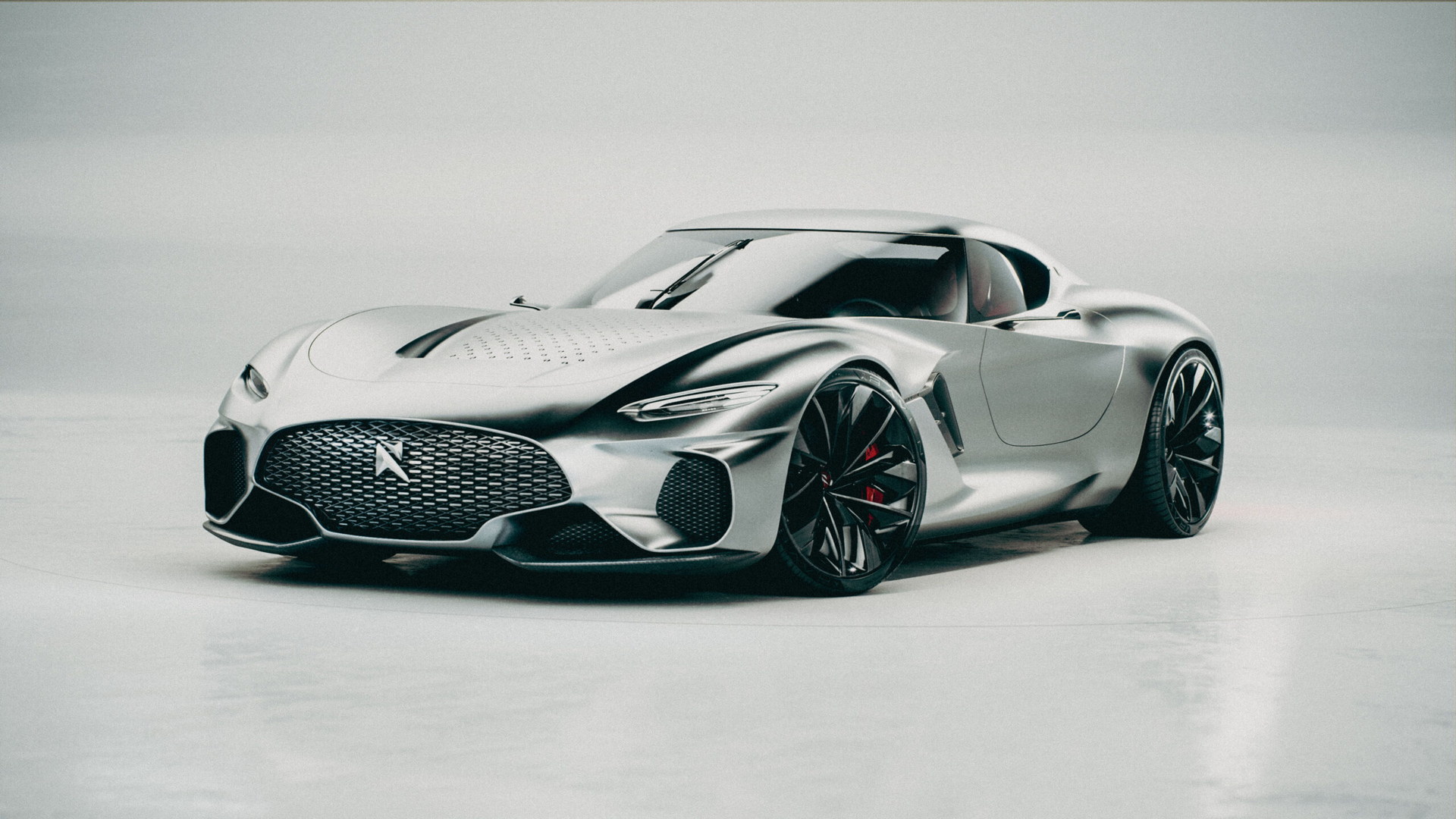 The Raven GT might not be destined for the real world, but the company has described the potential specs if it was to hit the road. According to the official website, the two-seater coupe could be based on a V12-powered donor car, tipping the scales at 1,525 kg (3,362 pounds).

We don’t know how many Raven GT-related NFTs will be offered for sale, but the company is already planning its second model which will be a hypercar, before they enter the metaverse.