Giant touch screen infotainment systems could be on their way out, according to executives from two luxury automotive brands.

According to The Drive, during a live stream from cardesignnews.com Matthias Junghanns, Head Of BMW i Interior Design said:

“Is it the big screen that counts? I’m personally convinced that these black glass surfaces in the car interiors are… we will leave that behind, sooner or later,” he said. “Where you have all the intelligence of your car at your fingertips, but interfaces that just appear when you need them, and when you want them.”

While BMW seems to be steering towards science fiction, comments from Polestar interior design manager Conny Blommé suggest that the infotainment screen shouldn’t even be a focal point.

“Everything has its peak, and probably screens have,” he said. “Most of the time, you’re traveling in a car, and you enjoy the view more than you enjoy the screens.”

Read More: Tesla Is Shipping Vehicles With A Swiveling Screen According To New Video

In recent years, luxury brands have made the decision to move most of the controls for the radio and HVAC systems onto the touchscreen monitor.

The comments from BMW and Polestar executives echo those that have been made by other brands such as Jaguar and Honda, who have chosen to ignore the trend completely in favor of physical buttons.

This also reveals that not everybody in the industry is down with the trend, which was essentially started by Tesla with the Model S. Everybody made fun of it until they all decided to copy it, so whether or not the design is dead won’t be up to the Germans or the Swedish, it will likely be up to the Californians.

The live stream was also attended by executives from Italdesign, Automobili Pininfarina, and ELeather. 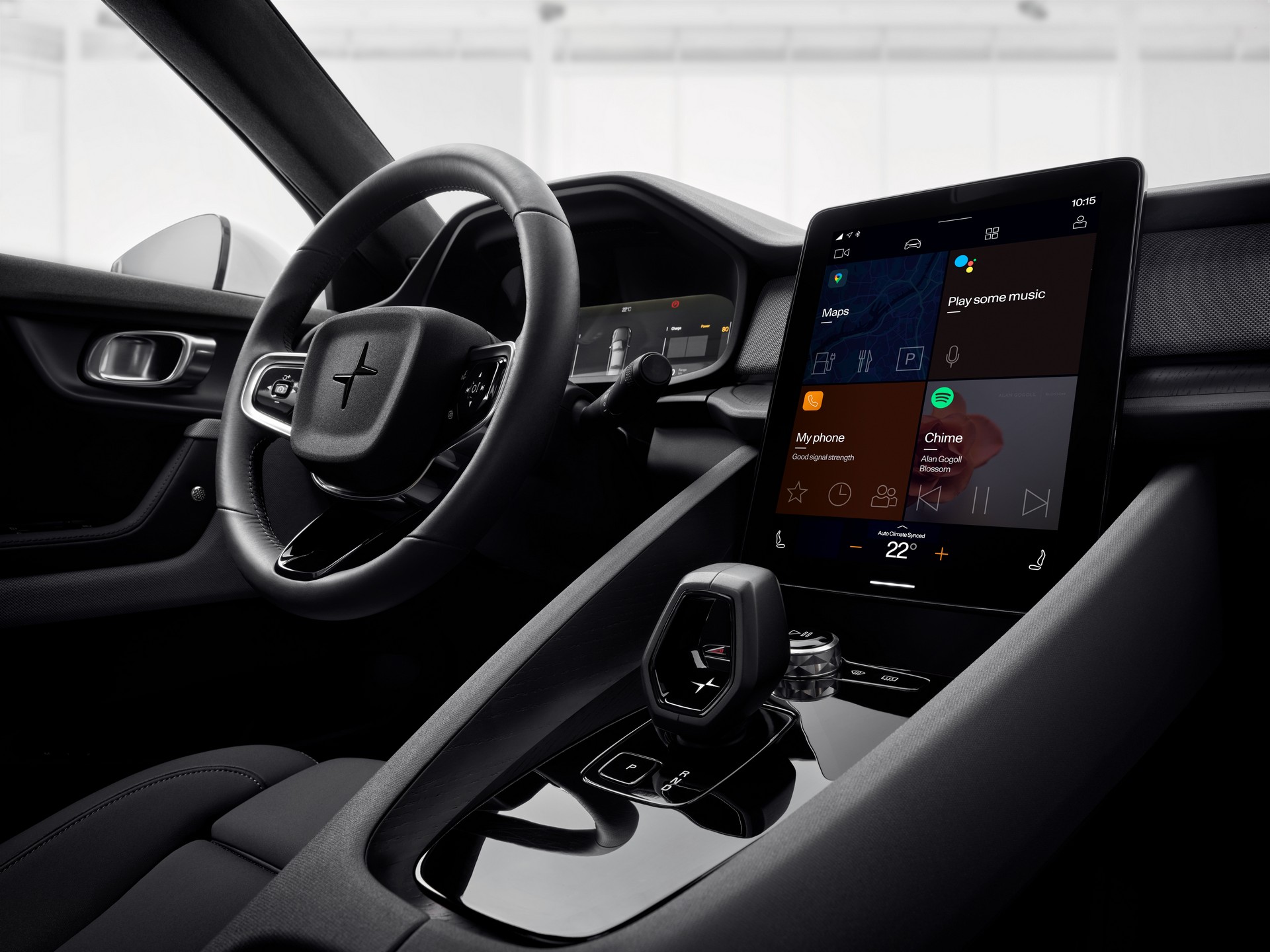