Advanced driver assistance systems are becoming more and more common but when other road users do something unexpected, they still struggle to keep drivers safe, according to a new study from AAA.

The association tested a collection of vehicles from brands such as Tesla, Hyundai, and Subaru with Level 2 semi-autonomous features that were designed to help owners with the task of driving. In closed-course testing, it sought to find out how these vehicles performed when a vehicle in their lane was driving slowly versus how they fared when an oncoming vehicle drifted into their lane.

The results of the first test were encouraging, with the vehicles in all 15 test runs slowing and avoiding a collision with the slow lead vehicle. In what the AAA referred to as an “edge case,” though, no systems were capable of avoiding a head-on collision with an oncoming vehicle drifting into their lane in any of the 15 test runs. 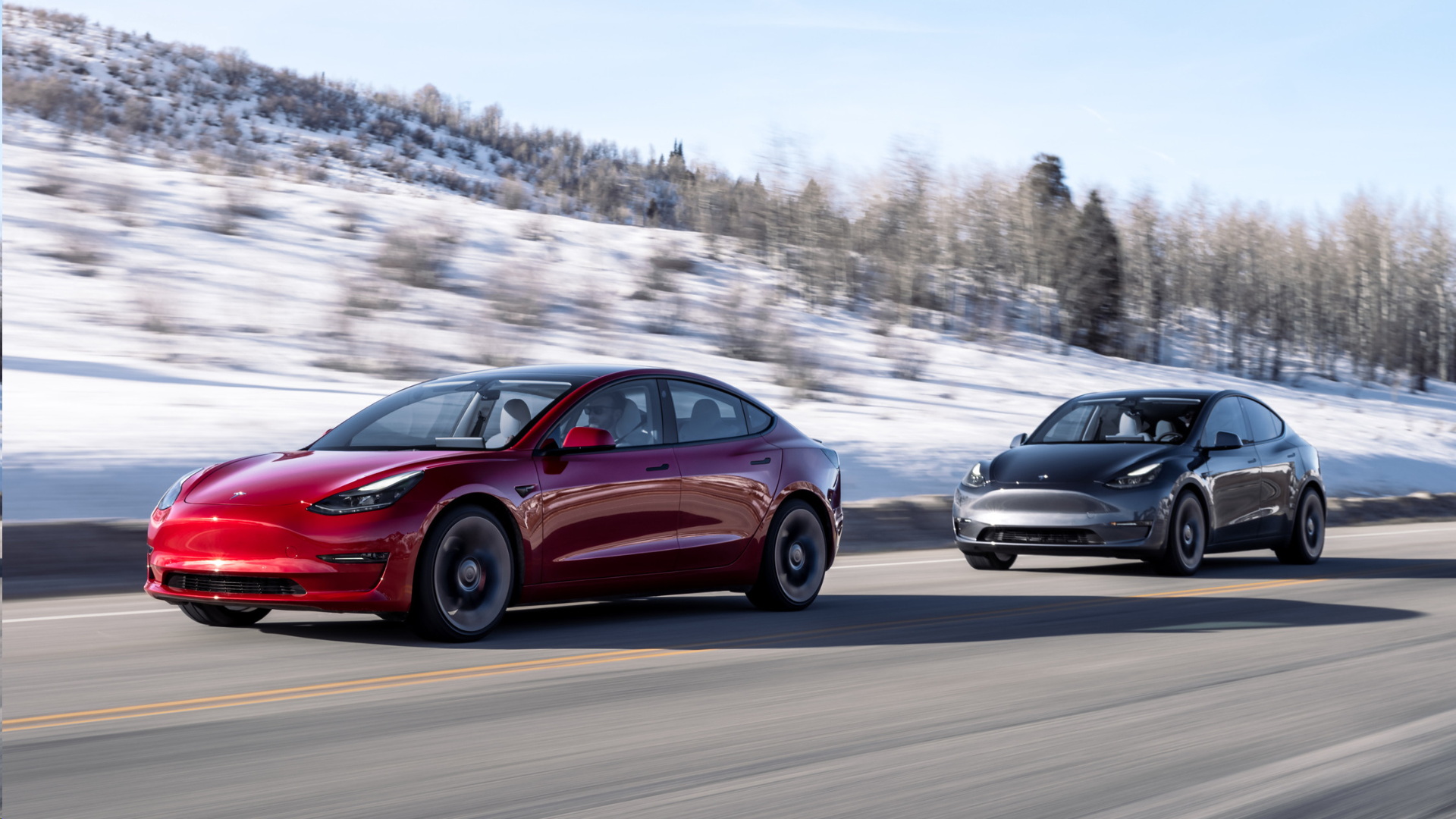 The ADAS systems performed a little better in tests involving bicycles, with all avoiding a cyclist traveling in the correct direction in their lane. When the bicycles were sent perpendicular to the vehicle, though, as if a cyclist were attempting to cross the road, a collision occurred 33 percent of the time and that’s not good enough, argues Greg Brannon, AAA’s director of automotive engineering.

“While it may be encouraging that these driving systems successfully spotted slow-moving cars and bicyclists in the same lane, the failure to spot a crossing bike rider or an oncoming vehicle is alarming,” said Brannon. “A head-on crash is the deadliest kind, and these systems should be optimized for the situations where they can help the most.”

The association suggests that, despite claims that these systems are designed to ease the burden of driving, the tests proved that drivers must remain fully focused on the task of driving at all times to prevent any accidents. Previous AAA tests have shown that ADAS systems struggle in other areas, too, such as maintaining lane position on real-world roads.

Indeed, it seems that Brannon isn’t the only one who thinks the systems aren’t up to snuff. In a AAA poll, 77 percent of consumers said they were more interested in automakers improving existing safety systems than they were in the arrival of self-driving cars. Since the organization started studying automated driving features, consumers haven’t become any less skeptical about the technology with 85 percent saying they’re unsure of self-driving cars. 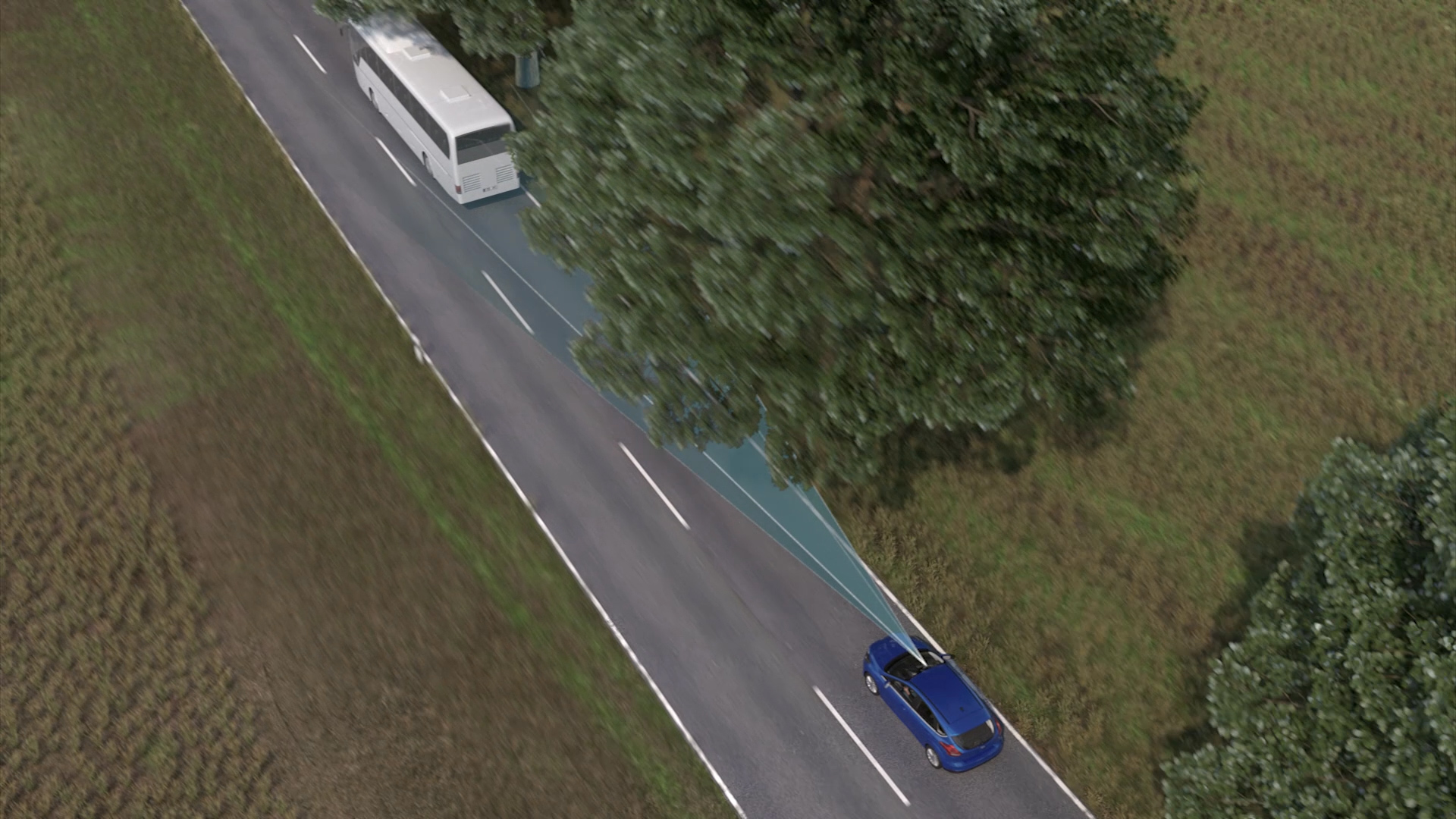