After Canoo itself warned investors that it’s running low on funds in its earnings report last week, rumors have now emerged that the Arkansas EV startup may be ripe for the picking by Apple, which has been poaching automotive talent in recent months.

Apple may look to acquire the struggling startup in order to supply its own vehicle team with the talent, reports Bloomberg. Citing a person close to the matter, the news outlet claims that the California tech company is not particularly interested in Canoo’s underlying technology, but rather its engineers.

Canoo employs people with expertise in car interiors, exteriors, software, drivetrains, battery technology, and other vehicle components. All of which could be extremely helpful for Apple, which is looking to make a fully-autonomous vehicle before the decade is out.

Indeed, Canoo’s team may be particularly attractive, because people working on the Apple car project have told Bloomberg that some of their own designs are similar to the Lifestyle Vehicle, which Canoo aimed to launch at the end of 2022.

The two companies have held talks before, discussing everything from investments to acquisitions back in 2020. The two companies are also likely to work well together because Ulrich Kranz, one of the top executives in charge of Apple’s car project, was formerly Canoo’s CEO.

If Apple did purchase Canoo, it would be in keeping with its historical practices. In 2019, the company bought Drive.ai for its autonomous vehicle expertise and in recent months it has recruited several figures from the automotive world, including from companies like Ford, Rivian, BMW, Mercedes, Waymo, and elsewhere.

For Canoo, meanwhile, which recently sued one of its investors and said it will struggle to produce as many vehicles this year as intended, being acquired might be an attractive option. Unfortunately, the company’s issues have meant that some of its talent has already started leaving, meaning that time is of the essence for both parties. 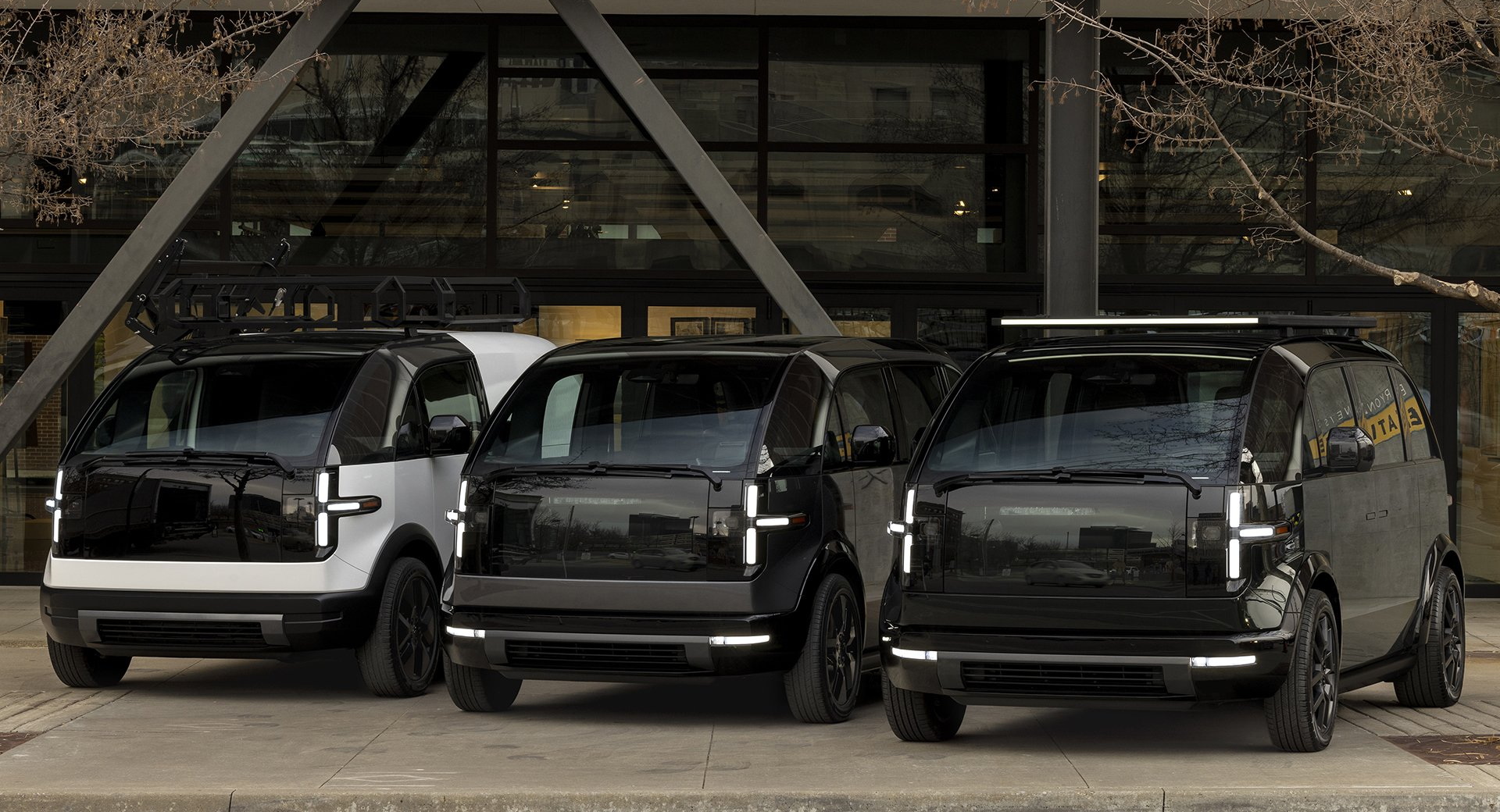