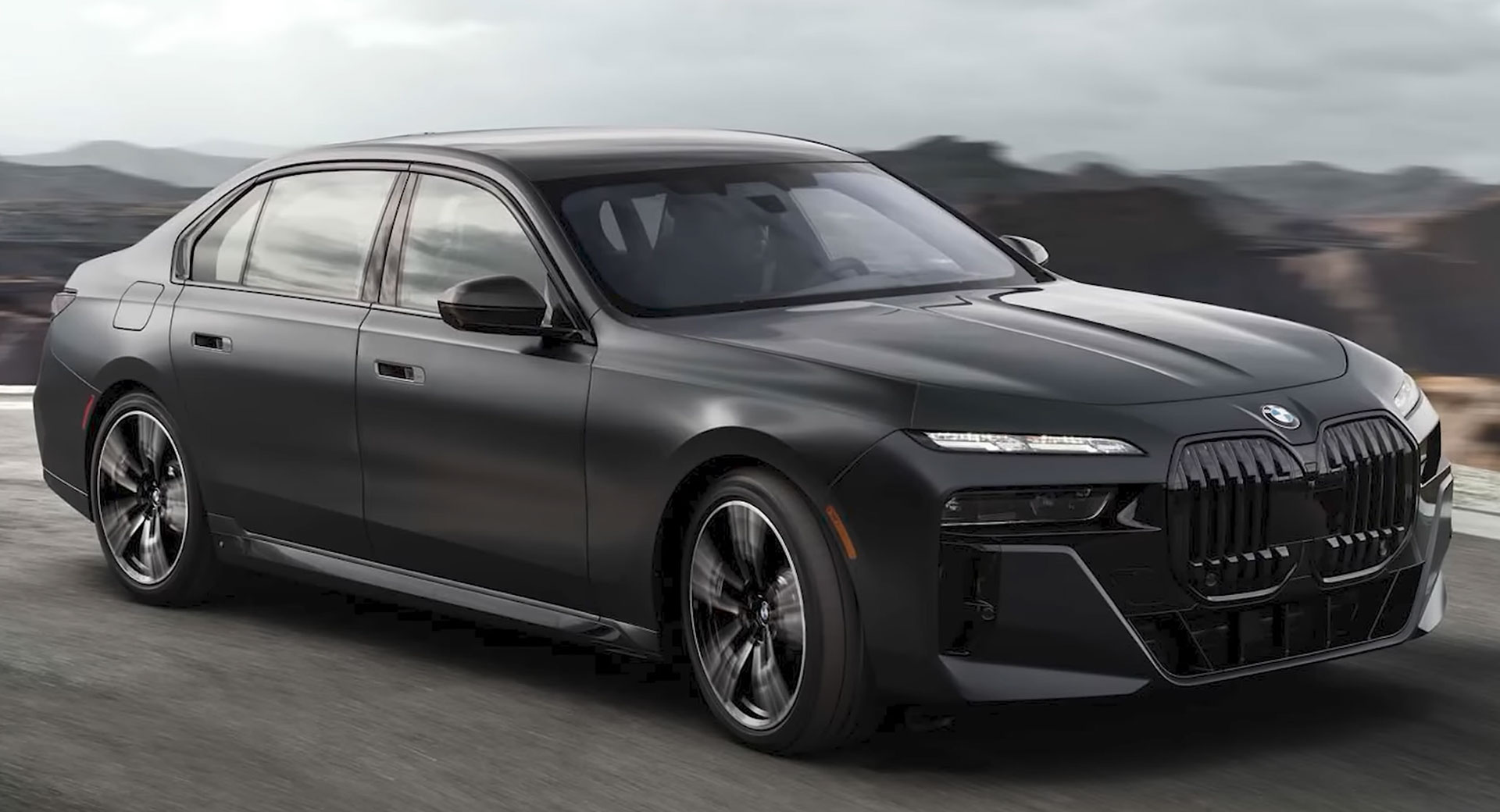 It’s no secret that Frank Stephenson, like many of us, has been quite critical of BMW’s new design language, recently criticizing the 2022 2-Series, XM Concept, and all-electric iX SUV.

In his latest video, the famed designer decided to take a look at BMW’s latest all-new vehicle, the 7-Series, and its all-electric twin, the i7.

On first impressions, the British designer notes that the new 7-Series has a distinctive face and that the front end isn’t as “irresponsible” as other recent BMW models. He also says that it appears to stick better to BMW’s historical design features.

On closer analysis, Stephenson notes that BMW could have given the i7 a smaller front grille and that it would have looked better without the complex split headlights and more traditional headlamps.

The designer is surprisingly complimentary of the car’s side design. He really likes the line that runs along the shoulder of the luxurious sedan. He is also pleased to see the presence of the Hofmeister kink.

Stephenson’s main complaint about the rear of the new 7-Series is in relation to the placement of the registration plate. He notes that it is positioned much lower than traditional BMWs and that it interrupts the fluidity of the design and says he’d rather see the plate located on the trunklid. He is complimentary of the car’s new taillights and likes its subtle L-shaped signatures.

A host of powertrains are offered with the new 7-Series but it is the all-electric variant that has got most people talking. Dubbed the i7 xDrive60, this model is positioned as the flagship 7-Series variant and whereas previous halo models used a V12, the xDrive60 is driven by a pair of electric motors that combine to deliver 536 hp and 549 lb-ft (744 Nm) of torque.